ASOS has bought Topshop, Topman, Miss Selfridge from Sir Philip Green’s Arcadia Group in a deal that is expected to shut 70 shops.

The online retailer is paying around £295million for the brands, with the takeover also including leisurewear range HIIT. 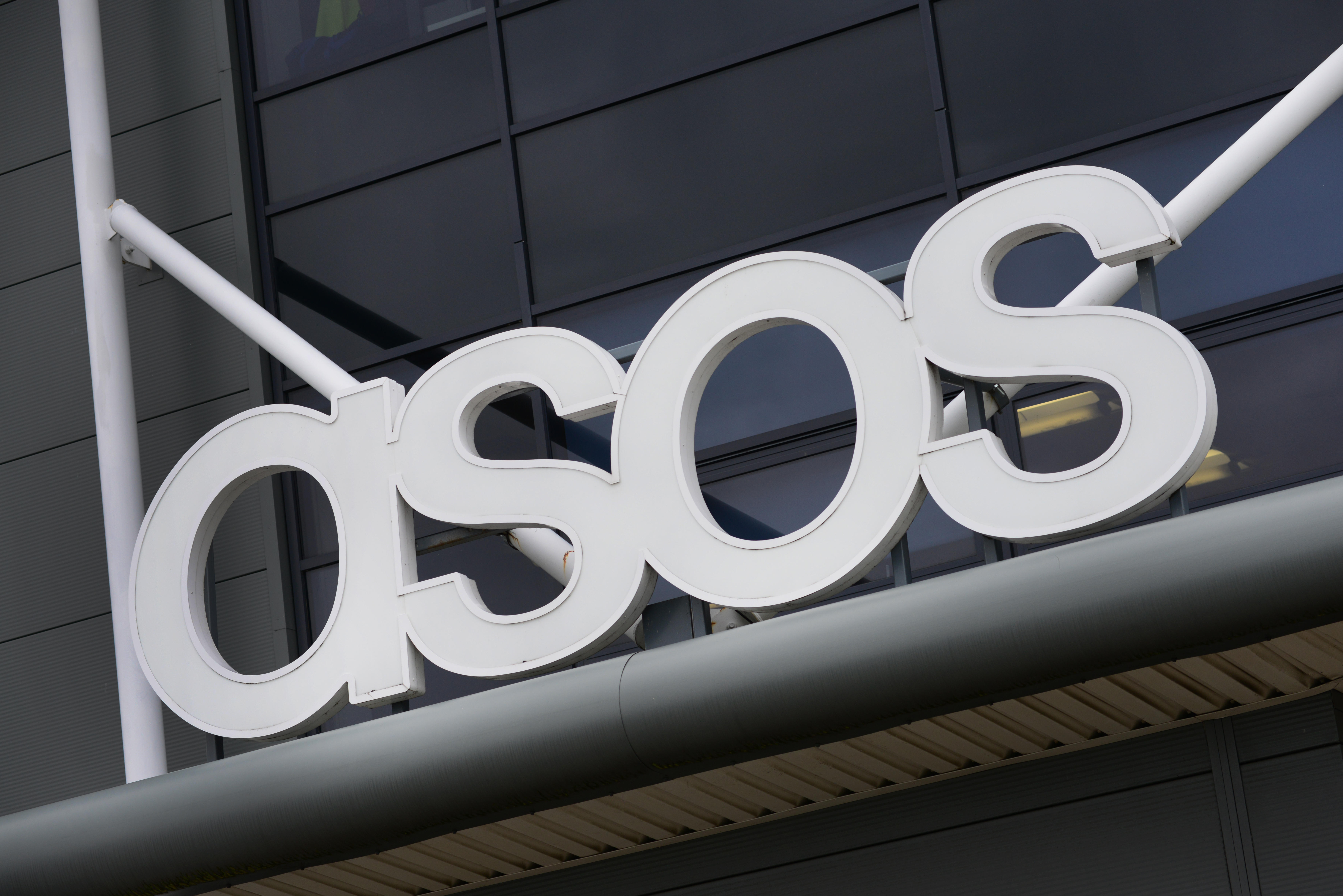 ASOS has confirmed a takeover of Arcadia brandsCredit: Alamy

But the deal doesn’t include the physical shops, and only 300 of the 2,500 staff that work across the ranges will move over to ASOS.

It means 2,200 jobs will be put at risk of redundancy.

The websites for Topshop, Topman and Miss Selfridge will remain open until the deal is completed at the end of the week.

After this, each brand will move over to the ASOS website.

THE pandemic has pushed struggling retailers over the edge. Here are some other high-profile retail names hit by the virus outbreak:

Aldo shoe shop went into administration in May resulting in five UK store closures and it’s searching for a buyer for the remaining business, though franchised stores are not part of the process and concessions remain trading.

Benson Beds fell into administration in June with Harveys Furniture and was quickly bought back by its owners in a prearranged deal.

Brighthouse fell into administration at the end of March.

Cath Kidston went into administration in April and its online, franchise and wholesale arms were bought back by its owners resulting in the closure of 60 stores and 908 redundancies.

Debenhams is set to close all of its 124 shops permanently and disappear from the high street after rescue talks to save the chain failed in December.

Harveys Furniture, the UK’s second-largest furniture retailer, fell into administration in June and continues to trade and honour existing orders while it plans to close 20 stores and make 240 staff redundant.

Laura Ashley said in March it would permanently shut 70 stores and cut hundreds of jobs after appointing administrators.

LK Bennet brought in administrators last year and is proposing to close stores and reduce rents to save the business.

Oasis and Warehouse The British fashion brands fell into administration in mid-April after failing to find buyers, and online fashion group Boohoo said in June it was buying the brands but closing all stores.

Monsoon Accessorize went into administration in June and was then bought out of it by its founder. The deal meant 35 stores shut permanently and 545 staff were made redundant – but it also saved 155 stores and more than 2,500 jobs across the UK and Ireland.

The latest announcement comes just days after Arcadia confirmed it would shut 31 more stores, including 21 of the group’s Outfit shops.

Topshop’s flagship Oxford Street store is also reportedly being sold off by Arcadia too.

Other brands in the Arcadia stable that have not yet been sold include Dorothy Perkins, Wallis and Burton.

Nick Beighton, CEO of ASOS, said: “We are extremely proud to be the new owners of the Topshop, Topman, Miss Selfridge and HIIT brands.

“The acquisition of these iconic British brands is a hugely exciting moment for ASOS and our customers and will help accelerate our multi-brand platform strategy.

“We have been central to driving their recent growth online and, under our ownership, we will develop them further, using our design, marketing, technology and logistics expertise, and working closely with key strategic retail partners in the UK and around the world.”

In mid-August, more than 43,000 retail jobs had been axed since the start of coronavirus lockdown as high streets struggled to survive.

Aldo, Debenhams, Jaeger, Oasis, Peacocks and Warehouse have all collapsed since the pandemic began.