Baggage handler Swissport to chop over 4,000 UK jobs in ‘devastating’ blow to aviation

MORE than 4,000 UK jobs are set to be lost at airport baggage-handling giant Swissport, as its boss warns the impact of Covid-19 is bigger than 2008’s financial crash and the 2010 volcanic ash cloud.

The company told staff, which includes baggage handlers and check-in workers, that up to 4,556 jobs could be cut – more than half its 8,500-strong UK workforce. 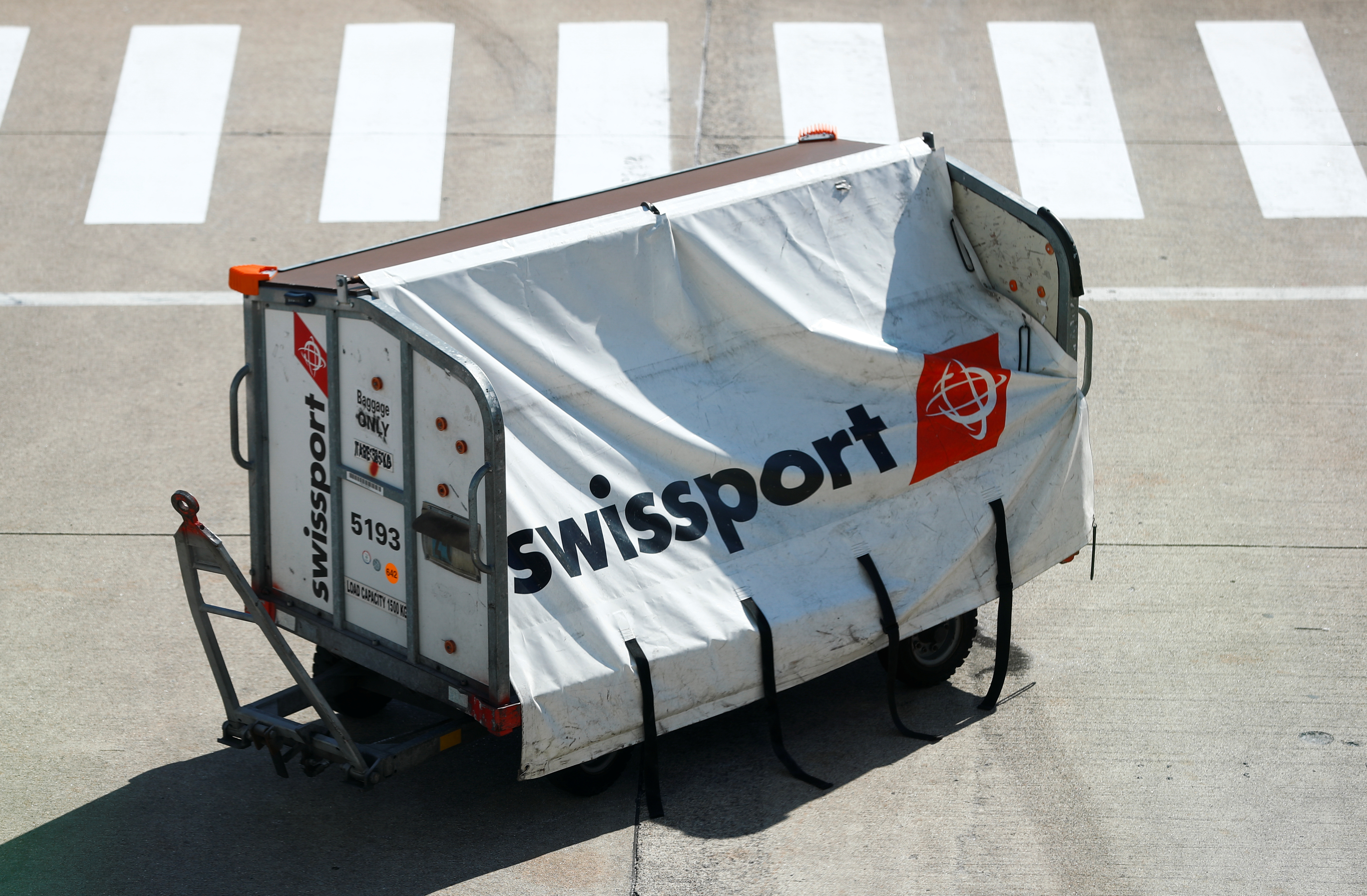 Trade unions have blasted the decision as “devastating” but chief executive Jason Holt says the company has to reduce the size of its workforce to survive.

The collapse in air travel means its revenue is forecast to be almost 50 per cent lower than last year.

Swissport operates at airports across the UK, including Heathrow and Gatwick, which are among those badly hit by the crisis.

Millions of flights to and from the UK have been grounded as government advice continues to warn against all but essential travel.

Mr Holt said in a message to staff: “It’s true that we’ve seen tough times before – the volcanic cloud, 9/11, the financial crisis – and we’ve weathered these. But this time it’s different. We have never seen anything like Covid-19 in our lifetimes.

“We are now facing a long period of uncertainty and reduced flight numbers, along with significant changes taking place to the way people travel and the way goods move around the world. There is no escaping the fact that the industry is now smaller than it was, and it will remain so for some time to come.”

Unions say the announcement is “devastating” news, especially for regional economies, and highlighted its call for the government to offer help to the aviation industry.

Nadine Houghton, national officer of the GMB, said: “With Swissport now considering job cuts on this scale we have deep concerns about the viability of many of our regional airports and the benefits for regional connectivity that they bring.”

Oliver Richardson, national officer of Unite, added: “We can’t wait any longer, the UK government needs to urgently intervene with a bespoke financial package and an extension of the 80 per cent furlough scheme for the aviation industry.

“Speed is of the essence if the government is to save thousands of aviation jobs and livelihoods.”

Earlier this month, Heathrow Airport warned of up to 25,000 aviation job cuts as it launched a voluntary redundancy scheme.

British Airways, which operates the most flights to and from the airport, has already announced plans to cut up to 12,000 jobs.