BANK of England boss Andrew Bailey said the economy is starting to recover from Covid — with green shoots appearing in Britain’s housing and new car markets.

He said there are signs of activity returning “quite strongly” in both sectors. 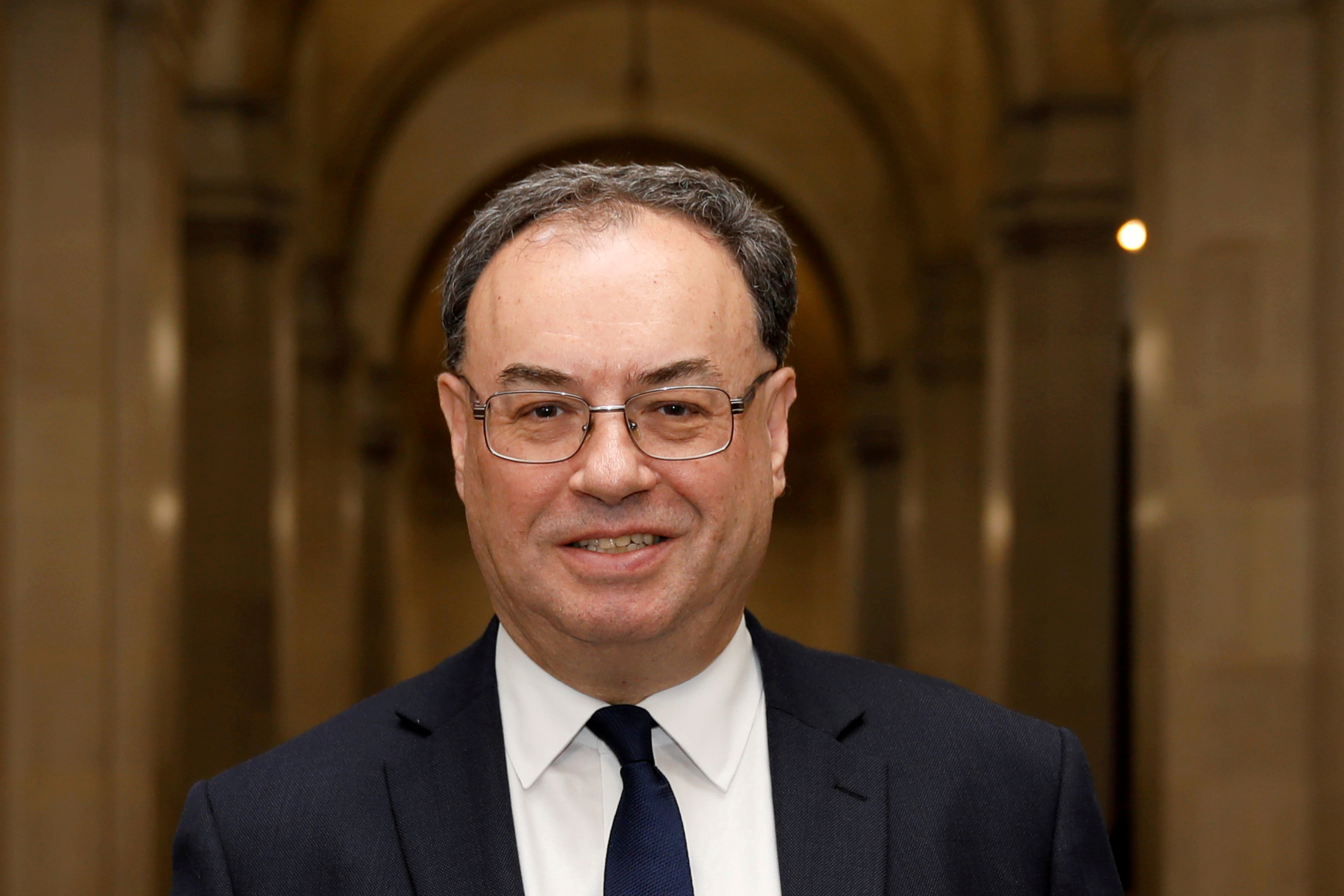 Mr Bailey told a webinar organised by the Bank of England: ‘We are seeing activity return. We are beginning to see this recovery’Credit: AFP or licensors

But hospitality and entertainment, among the UK’s biggest employers, continue to struggle.

Governor Mr Bailey told a webinar organised by the Bank: “We are seeing activity return. We are beginning to see this recovery.”

But he admitted the Bank did not know how much long-term damage would be done to the economy after it suffered a “23 to 25 per cent” contraction in the second quarter.

He insisted interventions by the Bank and Government during the pandemic have worked so far.

Brits are set for a period of ‘natural caution’

He added: “Between us, we are doing everything we can.” He also pointed to the fact that the nation’s bank balances have risen which was “very unusual in a recession”.

The bank’s main action at the start of the coronavirus crisis was to ramp up its quantitative easing (QE) bond-buying programme to £745billion.

Mr Bailey said: “We had to do something very fast, very big.”

He said the decision to go for a mammoth amount of QE — likened to printing money — was correct although the Bank’s balance sheet was now equivalent to about 30 per cent of economic output.

He also believes Brits are set for a period of “natural caution”.

A snap poll on the webinar found 64 per cent of participants were “very pessimistic” about the economy. 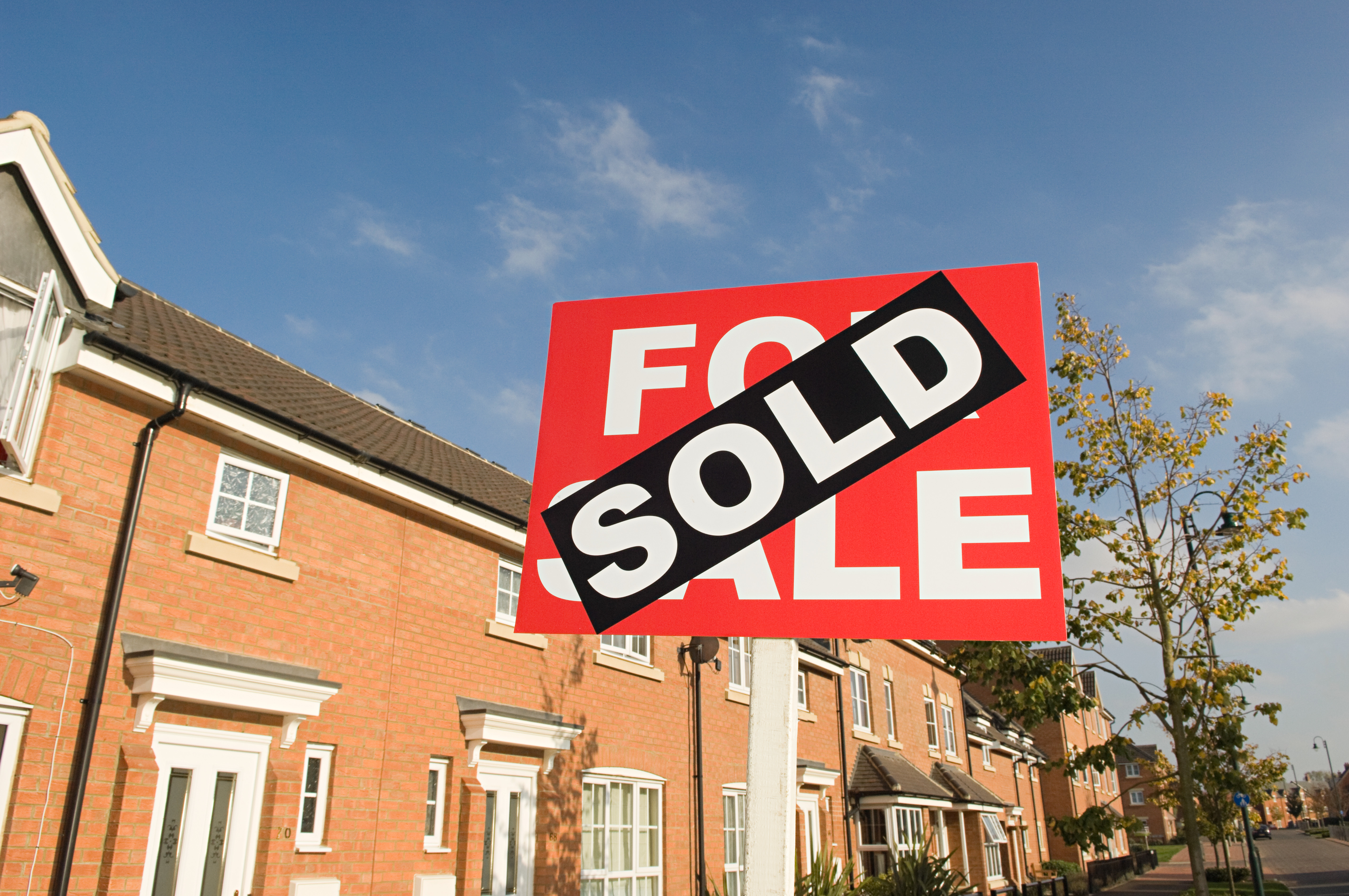