BRITISH Airways, Greggs, and Rolls-Royce are among the firms that have accepted billions worth of help during the coronavirus crisis.

A new report published by the Bank of England today reveals for the first time the UK firms that have used its “COVID-19 Corporate Financing Facility”. 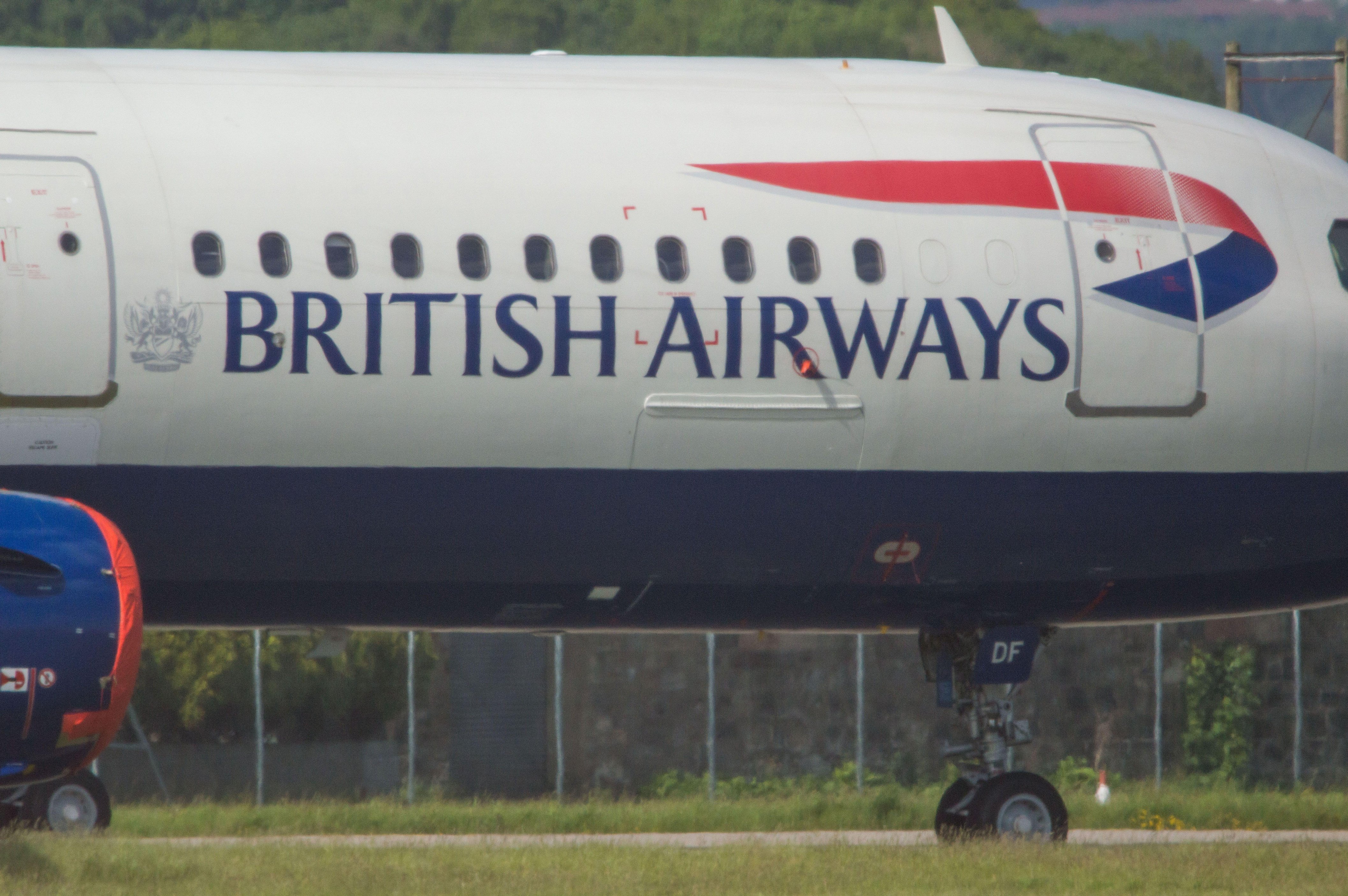 The scheme sees lenders provide funding to large firms that make a significant contribution to the UK economy in exchange for company debt.

It should enable struggling businesses to pay wages and suppliers, even while experiencing severe cashflow disruption, although the idea is these firms weren’t in trouble before the crisis.

In total, loans worth a combined £15.6billion have been dished out to 53 UK companies.

Both British Airways and Rolls-Royce, for example, have each taken out loans of £300million under the scheme, while Greggs has taken out £150million.

And this is on top of any other financial help businesses may be eligible for, such as furloughed cash to pay staff 80 per cent of wages up to £2,500 a month for staff who are unable to work during the crisis.

Which other firms have taken out loans?

HERE’S the full list of companies that have taken loans under the COVID-19 Corporate Financing Facility (CCFF):

Most of British Airways’ 42,000 staff are currently being paid through the furlough scheme but the airline is pressing ahead with plans to axe 12,000 jobs as well as slashing wages by 55 per cent for some.

The airline industry as a whole is experiencing a turbulent time of late with the vast majority of planes grounded due to a UK ban on all but essential overseas travel.

Greggs, meanwhile, has been hit by lockdown measures which mean food outlets can only operate a takeaway service.

The chain temporarily closed all of its 2,050 stores on March 24 as lockdown restrictions came into force, although it now plans to reopen 800 UK stores from mid-June following a small trial in Newcastle.

It too has had to furlough some of its 25,000-strong workforce.

Rolls-Royce has also struggled due to a temporary halt in manufacturing, which has seen it announce 9,000 global job cuts.

Tottenham Hotspurs is also one of the recipients, taking out a £175million loan under the scheme.