Go Outside on brink of collapsing into administration with 2,400 jobs in danger

GO Outdoors is on the brink of collapsing into administration, in what would be the latest casualty to hit the UK high street.

The move could potentially put 2,400 jobs at risk across its 67 stores. 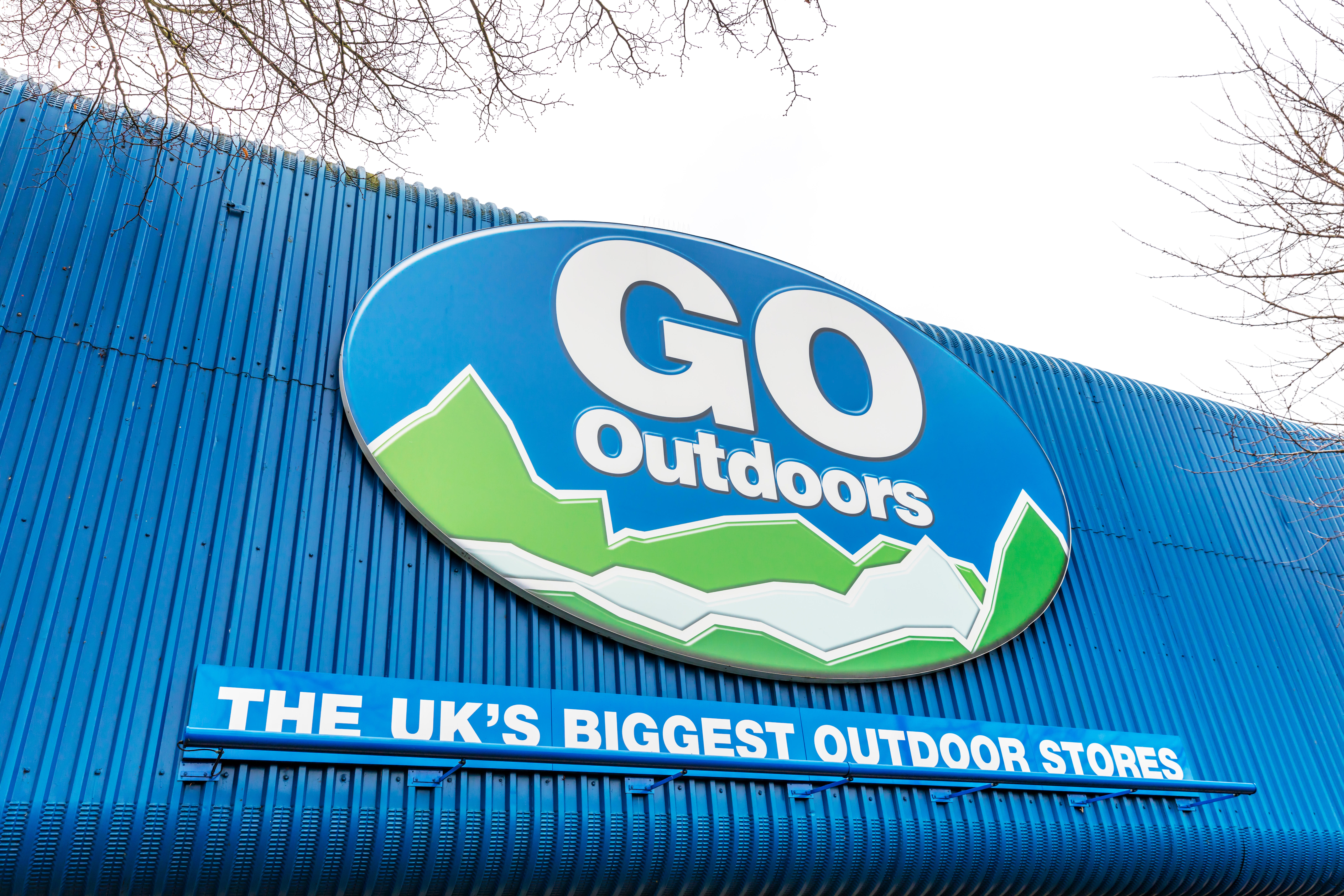 Go Outdoors could be the next retailer to fall into administrationCredit: Alamy

JD Sports, which owns Go Outdoors, has filed a notice of its intention to appoint administrators.

This means the company has not officially entered administration.

Go Outdoors, which sells camping equipment, bikes and clothes, was forced to close all its stores in March due to the ongoing coronavirus crisis.

But the outdoor activities retailer has been struggling long before the pandemic – it lost £54.9 million in the six months to August 3 last year.

GO Outdoors is the latest in a long list of businesses to be facing trouble.

At the time of writing, Go Outdoors has reopened 64 of its UK shops, with just three still listed as closed in Hathersage, Oxford and Southport.

In a statement on the London Stock Exchange website, JD Sports Fashion PLC said: “The Group can confirm that it has considered a number of strategic options for Go Outdoors and that Go Outdoors’ directors have lodged the Notice in Court.

“Administrators have not yet been appointed.”

The Sun has contacted JD Sports group for additional comment and we’ll update this article when we hear back.

Go Outdoors isn’t the only retailer to confirm money struggles during the coronavirus crisis.

Retailers that have sadly fallen into administration this year include Victoria’s Secrets, Oasis, Warehouse and Debenhams.

Shoe chain Aldo has also collapsed, while Quiz clothing has put its shop business into administration.