Harvester, All Bar One and Toby Carvery proprietor axes 1,300 jobs

THE owner of Harvester, All Bar One and Toby Carvery has axed 1,300 jobs following the coronavirus crisis.

Pub operator Mitchells and Butlers said it could no longer support these roles due to lockdown restrictions on boozers across the country. 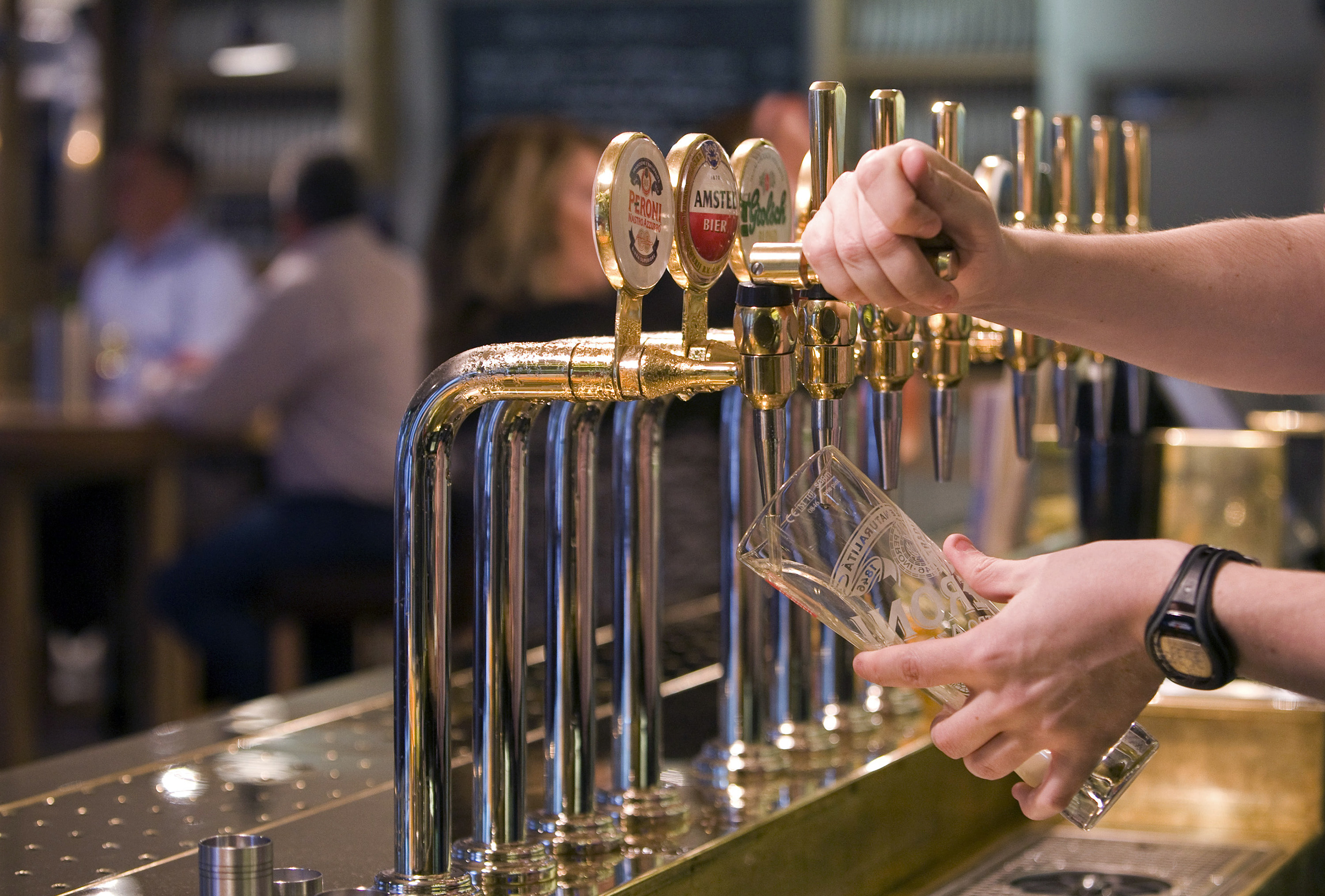 Revealing its annual results today, Mitchells and Butlers swung into the red as it slumped to a £123million annual loss for the year.

The announcement comes as Harvester, All Bar One and Toby Carvery branches remain temporarily closed across England due to the on-going four-week lockdown.

Branches have been closed since November 5 and aren’t expected to open again until at least December 2, although they remain open in Wales and Scotland.

Before this, pubs were asked to enforce a 10pm curfew in England from September 24. This is being increased to 11pm when pubs reopen next month.

Hospitality businesses were also forced to shut for over three months earlier this year, from March 20 until July 4, thanks to the first coronavirus lockdown.

Mitchells and Butlers said 99% of its workforce was furloughed during lockdown earlier this year.

The redundancy announcement adds to a growing number of job cuts made by pub chains in recent months.

Wetherspoon is cutting up to 450 jobs from six pubs in airports, while Revolutions Bars said it will shut six sites.

Greene King is also axing 800 jobs and closing 79 pubs, and Marston’s said 2,150 staff were at risk of being made redundant or facing fewer hours.

We’ve asked Mitchells and Butlers how many redundancies hit each of its brands and we’ll update this article when we get a response.

The Sun is also checking if any pubs have been permanently closed.

The company warned over a “challenging and highly uncertain” future if the coronavirus pandemic isn’t contained.

Phil Urban, chief executive of Mitchells and Butlers, said: “Throughout a very uncertain and challenging year our businesses and teams have adapted quickly.

“We saw direct evidence of this from a strong trading period in July and August before further restrictions came into force.

“With our great estate, balanced portfolio of brands and proven management team, we remain optimistic that we will be able to regain the momentum previously built and continue to achieve sustained market outperformance, when the current operating restrictions are eased.”

We explain the rules for pubs and restaurants including the new 11pm curfew.

Pubs face being shut or fined £4,000 by local councils if they’re not Covid secure – here’s what rules they have to follow.

It comes after the Prime Minister outlined the tougher new Tiers system that will replace the national lockdown from December 2.

Eat Out to Help Out: The restaurants extending the deal in September including Harvester, Toby Carvery and Pizza Hut Did you know that, according to Finances Online, B2B digital sales in all the channels grew by 10.9% in the...