SAVERS worried about the UK heading into negative interest rates have been warned to consider locking into fixed rates now.

Both MoneySavingExpert.com founder Martin Lewis and savings expert Anna Bowes of Savings Champion have said those worried about banks charging them to hold their cash should consider a fixed account. 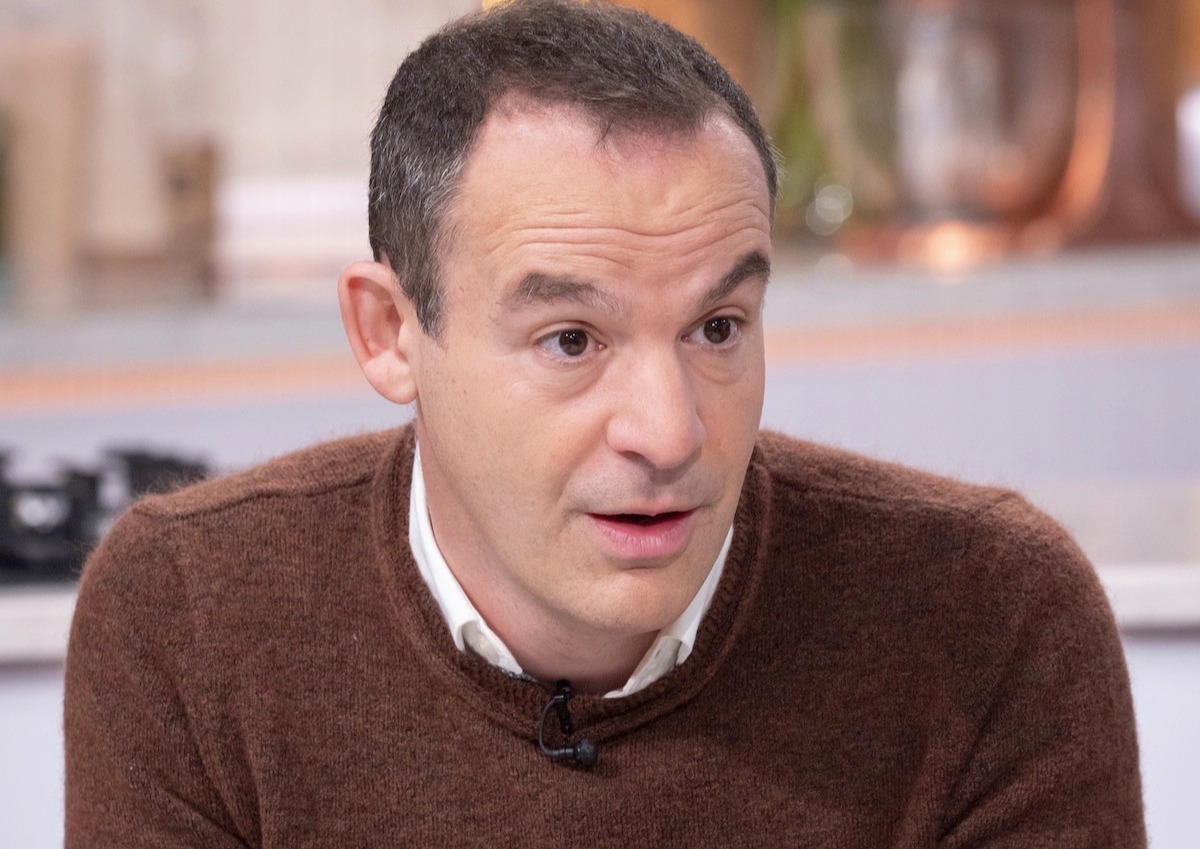 Mr Lewis cautioned on BBC Radio Five Live this week: “If you’re scared of negative interest rates, go and lock in with a fix, providing you won’t need to withdraw money in that time.”

Ms Bowes added: “If we went into negative interest rate territory we could see the end of free banking whether through a monthly or annual fee or something else.

“I don’t think all banks will charge you but if you’re worried, consider a fixed rate product now – this can’t drop until the end of the term.”

Close Brothers currently offers the top one-year fix at 1.1%. Just bear in mind that with these accounts if you withdraw the cash before the term is up you’ll likely forfeit some or all of the interest.

The warning comes after further signs the Bank of England’s Monetary Policy Committee (MPC) is eyeing up a possible negative base rate.

The Bank has this week written to major high street lenders asking how they’d deal with a negative or 0% base rate, although it stressed it’s not suggesting banks begin preparing for this yet.

It follows the Bank last month agreeing to discuss the possibility of taking rates below zero for the first time.

Base rate has already been slashed twice this year and currently stands at a record low of 0.1%.

Why negative interest rates could cause businesses to go bust

NEGATIVE interest rates can also be a problem for businesses with large pensions to pay.

Tom Selby, senior analyst at financial provider AJ Bell, explains that a low Bank of England base rate pushes down the value of government debt, known as gilt yields.

But large defined benefit (DB) pension providers – also know as final salary schemes – typically invest in these gilts and if the value of gilts drops, it means the pension fund needs to try and make up that shortfall elsewhere.

And as we’ve seen in the past with BHS, for example, companies with large pension deficits can go bust – although this is where the Pension Protection Fund (PPF) steps in to help retirees to some extent.

“And with tougher lockdown measures coming into force this week and the Bank of England warning negative interest rates may be needed to keep the economy afloat, it is possible DB deficits will rise still further as the UK claws its way through the remainder of 2020.

“With the government reducing the amount of financial support available to businesses, it is inevitable some will go bust. This will present a challenge for the PPF, which is responsible for paying a portion of the pensions owed to members of failed companies.”

The reason why base rate is important is because it determines the interest rate the Bank pays to banks that hold money with it, and they then use it to determine how much to pay savers and charge borrowers.

Base rate is also used by the bank to control inflation. Inflation currently stands at 0.2%, which is way below the Bank’s 2% target.

What do negative interest rates mean for savers?

This could see the more widespread introduction of fees on savings and current accounts.

Martin said: “If interest rates are negative, when I give you my money I have to pay you for the facility of you keeping my money and keeping it somewhere safe.”

Rachel Springall, personal finance expert at comparison site Moneyfacts added: “Savers in the UK are able to safely deposit their cash into flexible accounts without cost right now, but this doesn’t mean we couldn’t see holding accounts that charge in the future, if we were indeed to move into the territory of negative interest rates.”

Under Financial Conduct Authority (FCA) rules banks can change account terms and conditions but they have give appropriate notice of this and ensure customers are treated fairly.

But both Martin and Ms Springall cautioned that given the backlash charging customers this would incur it could be that banks only begin charging those with larger savings pots.

It’s worth adding that most UK savings accounts have the added bonus of Financial Service Compensation Scheme (FSCS) protection that covers cash up to £85,000 if a provider goes bust.

When it comes to mortgages, Ms Springall says rates are already so low that banks may be unable or unwilling to drop them further still, and she doesn’t expect to see a scenario where banks pay off borrowers’ debts.

She said: “Interest rates are still low in the mortgage market generally and they may not be able to move much lower due to tight margins.

“There is generally a rate ‘floor’ in place for deals these days, so it wouldn’t be a case of lenders paying off someone’s mortgage for them should we fall into negative interest rate territory.”

Mr Lewis added: “For those with mortgages and other debts, I wouldn’t expect to see you paid a negative interest rate…

“I think it’s more likely that we’d drop to somewhere around 0% on those tracker rates for some people. So you wouldn’t have any cost for borrowing money on your mortgage, which would help some.”

Of course, it’s not just base rate that’s used to determine interest rates on loans and mortgages with banks also looking at borrowers’ credit histories and more.

When The Sun reached out to some of the biggest lenders Barclays told us it wouldn’t comment on hypothetical situations, while HSBC simply said it’s ready to respond to any Bank of England decision.

Lloyds Banking Group directed us to industry trade body UK Finance. Its executive chair, Bob Wigley said: “As supervisor of the financial system, it is understandable that the Bank of England would want to confirm firms’ operational readiness in the event that negative interest rates are implemented.

“In deciding whether to pursue such a measure, the Bank would no doubt have due regard to the implications for banks’ business models and their ability to serve customers which are already impacted by Covid-19.”

The news comes as 673,000 workers have been made unemployed since March, according to news figures from the Office for National Statistics, although the number of workers and vacancies slightly increased.

Blow for savers as Bank of England holds interest rates at 0.1% but prints £100bn in cash to help boost economy 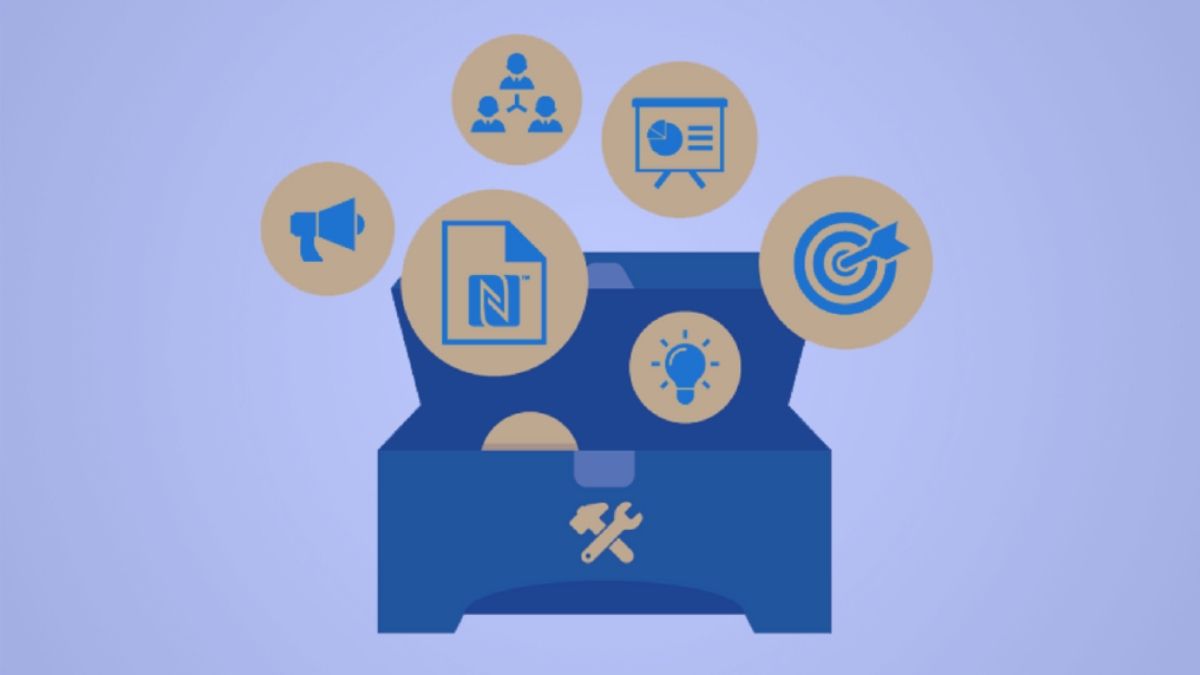 You may still don’t know the GDPR by heart, but you must have seen the series of emails in your...

Why You Should Survey All Your Customers