The furniture chain is the latest business to announce store closures and job cuts in the wake of the coronavirus crisis, following in the footsteps of Boots, John Lewis and Pret a Manger. 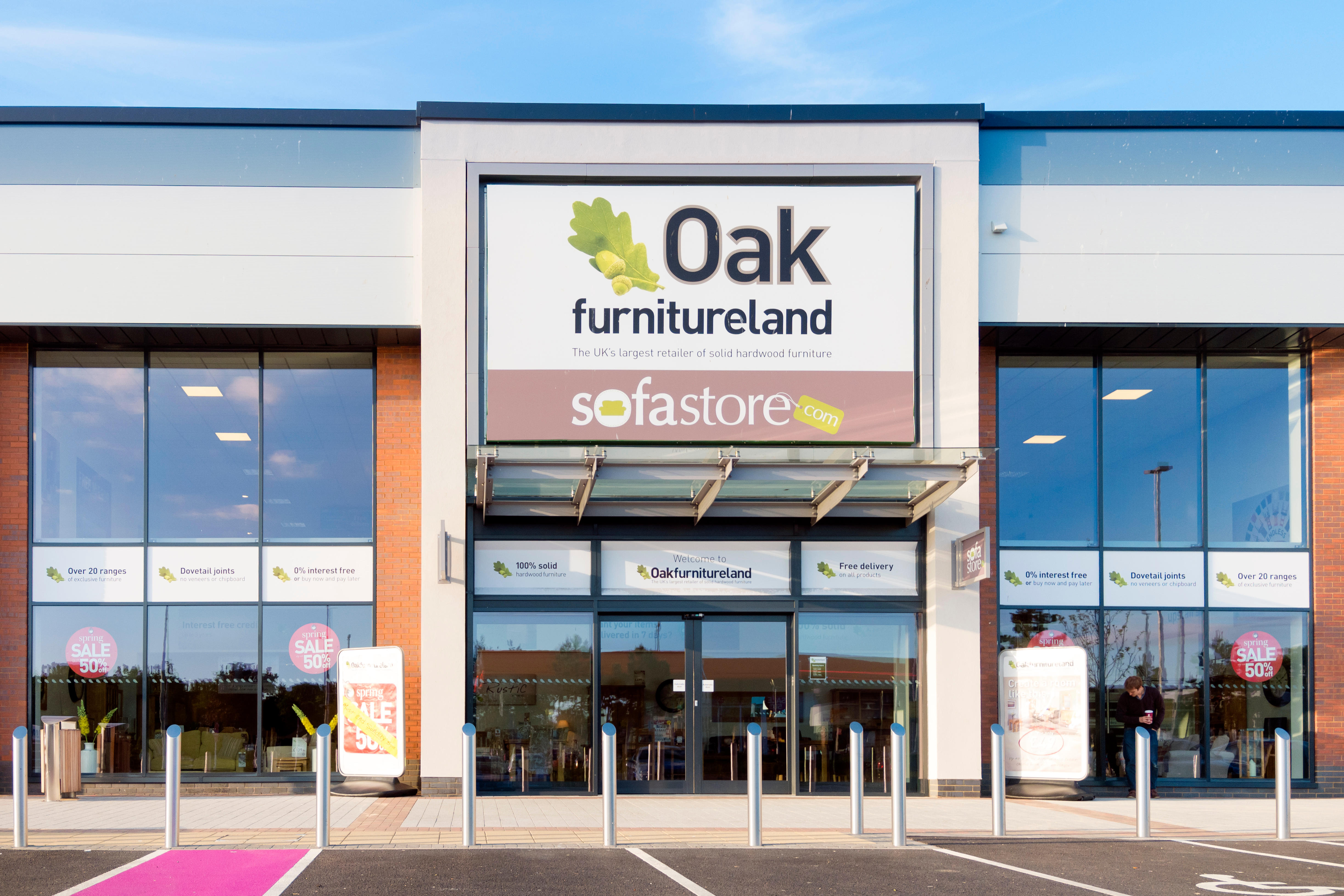 It comes just a month after Oak Furnitureland was rescued from collapse in a pre-pack administration deal.

At the time, it was confirmed a review of its store structure would take place.

Oak Furnitureland confirmed the first phase of this today, and said the Covid-19 pandemic sparked “uniquely challenging” business conditions for its stores.

Which Oak Furnitureland stores could close?

The retailer is now in a consultation process with landlords, where final details will be confirmed.

Oak Furnitureland has started consultation processes with landlords of the affected stores, as well as the 163 employees at risk of redundancy.

You can see the list of stores that are earmarked for closure, pending talks with landlords, in the box above.

The list is made up of four clearance stores and 23 showrooms.

Oak Furnitureland has 105 showrooms across the UK and it employs 1,491 people.

All customer orders and deliveries will be fulfilled as normal, the retailer has confirmed.

OAK Furnitureland is the latest in a long list of businesses to be facing trouble. In 2019 and so far in 2020 we’ve seen:

Oak Furnitureland chief executive Alex Fisher said: “The current proposal to close some showrooms forms part of a company-wide review that we are undertaking as a business.

“We are committed to driving forward a plan for our future growth, and although this has been a difficult decision, it is the right one for the business in these uniquely challenging times.”

Oak Furnitureland isn’t the only retailer to suffer following the coronavirus outbreak.

Boots announced on July 9 that it was shutting 48 optician stores, putting 4,000 jobs at risk.

On the same day, John Lewis said it was closing eight stores, with 1,300 jobs on the line.