PEACOCKS and Jaeger owner Edinburgh Woollen Mill is preparing to shut 50 stores with the loss of 600 jobs as it teeters on the brink of administration.

Last week the group, which owns brands including Bonmarché and Jaeger, signalled its intention to appoint administrators unless buyers came forward. 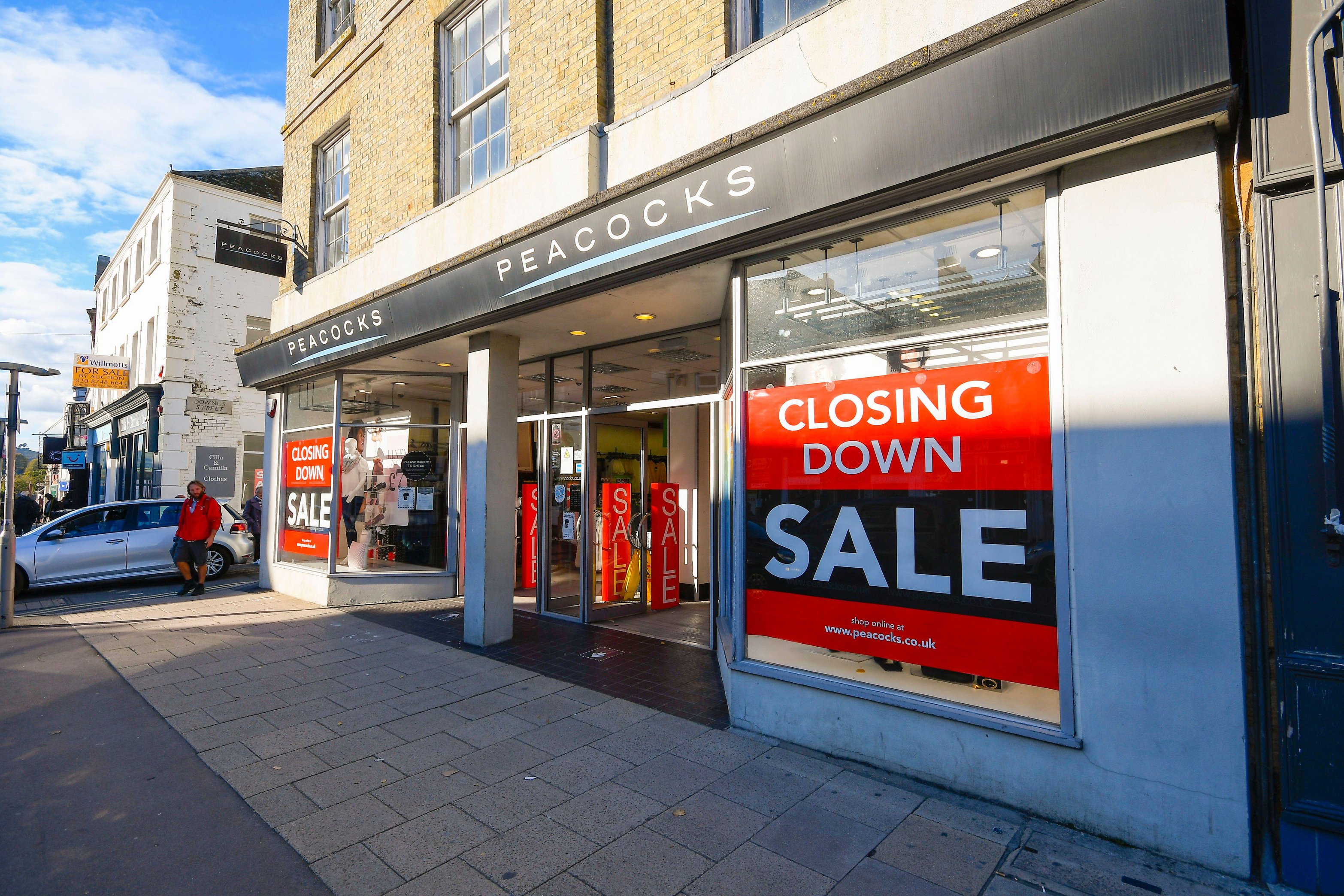 Edinburgh Woollen Mill is continuing to talk to unnamed parties who may be interested in buying some of its brandsCredit: Alamy Live News

A leaked restructuring plan showed that 50 stores are set to be shuttered imminently.

It is continuing to talk to unnamed parties who may be interested in buying some of its brands.

The firm has already warned that heavy job cuts and many store closures lie ahead.

But the firm’s administration proposals have reportedly been condemned by the British Property Federation (BPF).

In a letter from representatives of the group, EWM said administrators are reviewing its lease portfolio with a view to determining which stores – if any – may be “retained and/or potentially transferred by the company”.

The letter also said that a “rationalisation plan has been formulated, which will result in the closure of over 50 stores within the next few days”.

The troubles are despite the chain being owned by a billionaire Philip Day.

The reduction of credit insurance can scare off suppliers and helped kill off Woolworths ten years ago.

Edinburgh Woollen Mill is among others on the high street that have been forced to close or cut jobs since the coronavirus.

So far the crisis has already seen women’s fashion retailers Oasis and Warehouse disappear from the high street in a move that saw 1,800 jobs lost.

Laura Ashley also closed all of its 150 stores putting 2,700 jobs at risk.