CAFE chain Pret a Manger is set to close as many as 45 of its UK high street stores in a move that would put up to 800 jobs at risk, it has been reported.

Pret has been struggling during the coronavirus lockdown with the company already confirming that it’s been losing “tens of millions of pounds each month”. 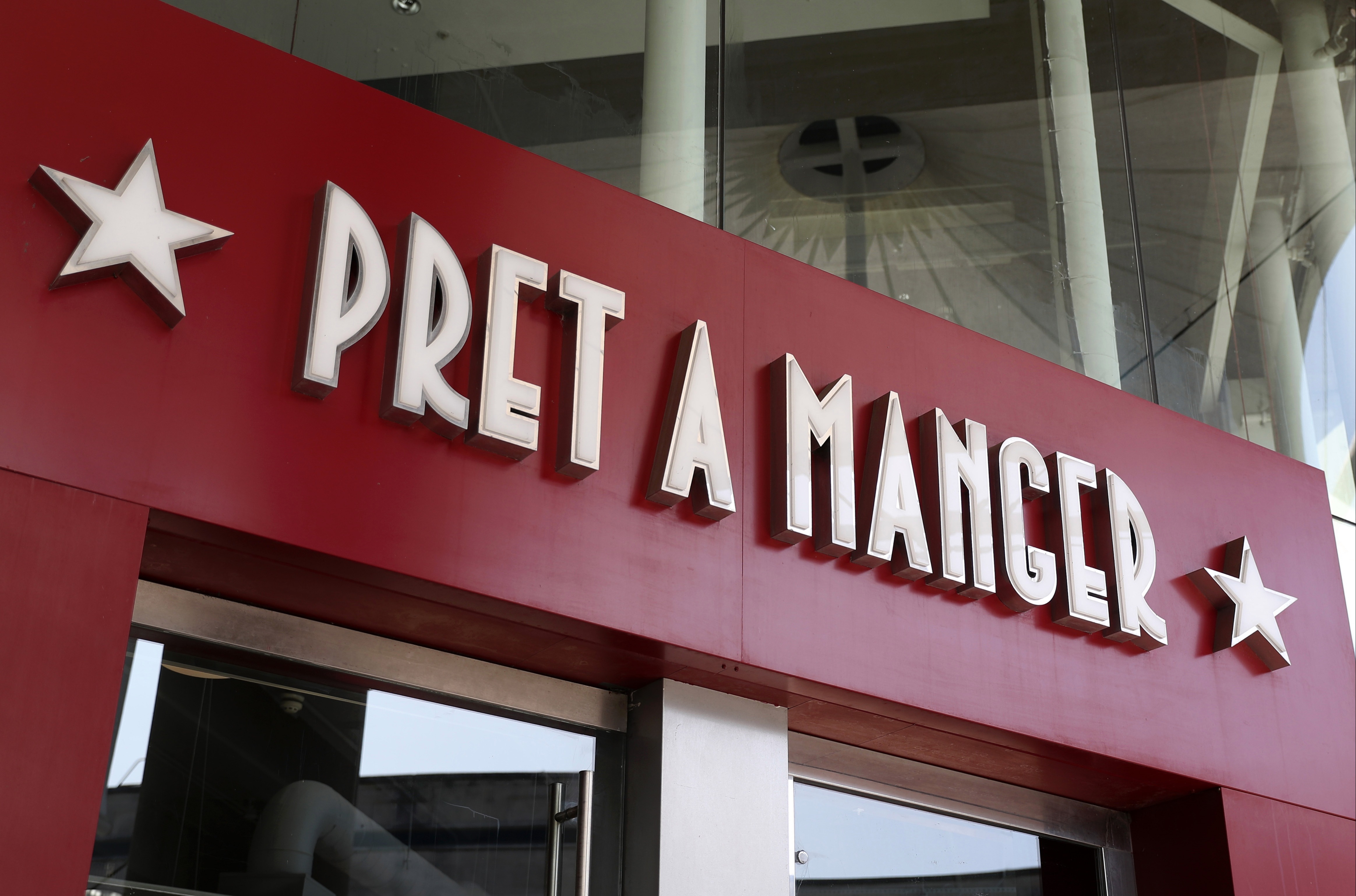 Pret a Manger is said to be poised to close almost one in ten UK shopsCredit: Getty Images – Getty

Pano Christou, the cafe chain’s chief executive, will make an announcement on the future of the stores this Wednesday, July 8, according to The Mail on Sunday.

The newspaper reports how the move is set to impact almost one in ten of Pret’s 434 UK branches, as well as up to 800 of its 8,000 employees.

A Pret spokesman told The Mail on Sunday: “We will update our team members in early July once the plan has been finalised.”

The Sun has asked Pret for more information and we’ll update this article when we hear back.

PRET A Manger is the latest in a long list of businesses to be facing trouble. In 2019 and so far in 2020 we’ve seen:

The majority of Pret’s shops are placed near offices and airports, meaning a large chunk sales usually comes from workers and travellers.

Revenue is understood to have taken a hit as thousands of people have worked from home since March to help stop the spread of Covid-19.

Last month, Pret was reported to have seen sales drop to £3million, just 15 per cent of what they would usually be, according to a leaked video seen by the BBC.

As a result, the chain was reportedly only able to pay a third of its rent after offering landlords only a small portion of what it owes them.

A spokesperson at the time confirmed to The Sun that the business has been “massively affected” by coronavirus and said it wouldn’t be able to pay its June rent bill in full.

The spokesperson continued: “Despite reopening most of our shops, we are losing tens of millions of pounds each month and are not in a position to pay our June quarter rent in full.

“We are working with our landlords to find the best way forward.”

The warning over its rent payment came just days after Mr Christou warned Pret is currently in “the eye of the storm” with fears growing that the chain won’t break even until September.

In a letter to landlords seen by the Financial Times, he said: “We feel strongly that the Pret brand has every reason to believe it will thrive again, but we are currently in the eye of the storm.”

Pret initially closed all UK branches back in March when the government ordered all non-essential stores to shut up shop.

So far, it has reopened 320 of its stores for takeaway and delivery – customers can now also dine-in in some of its larger sites.

The pandemic is causing chaos on the UK high street, with the Centre for Retail Research predicting that 20,000 shops could close for good this year.

This could in turn result in 235,000 job losses in the retail sector.

So far, shops including Cath Kidston and Laura Ashley have collapsed, while Debenhams has also been forced to call in administrators for the second time in 12 months.

Shoe chain Aldo has also collapsed, while Quiz clothing has put its shop business into administration.