Pret a Manger to shut 30 outlets placing not less than 1,000 jobs in danger

PRET a Manger is set to permanently close 30 of its shops, putting at least 1,000 jobs at risk.

As well as shutting shops, Pret will also reduce staff numbers in all its remaining stores. 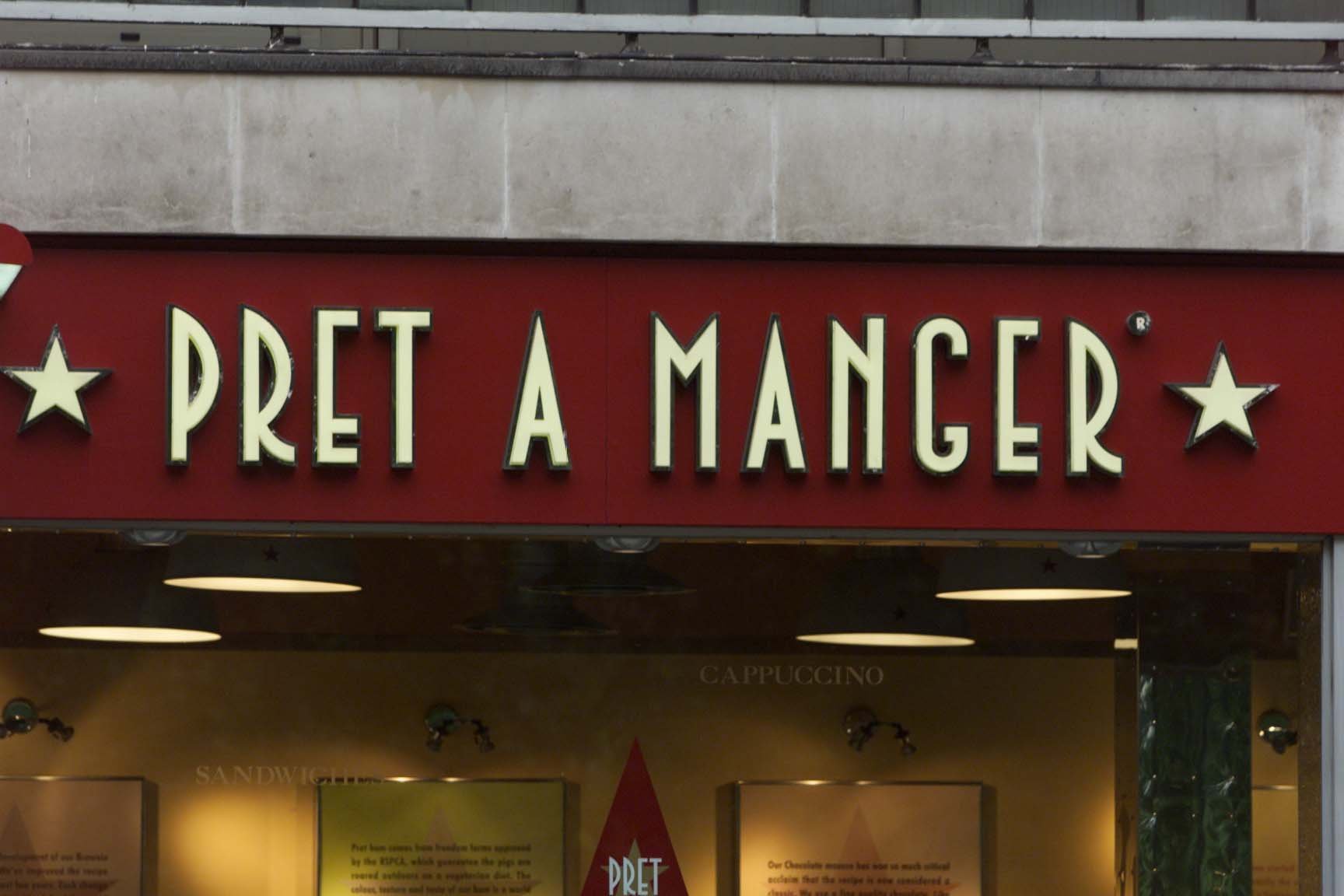 Pret a Manger is to close 30 of its high street storesCredit: News Group Newspapers Ltd

Pret has been struggling during the coronavirus lockdown with its sales down 74 per cent compared to the same time last year.

The cafe chain said it has suffered “significant operating losses” after closing all its UK branches on March 21.

Pret added that its recovery in the UK was “much slower” compared to other countries where it has stores.

On top of shop closures – which will affect stores that have yet to reopen -support teams will also be restructured, and a sale process will be started for the lease of its main support office in London Victoria.

Which Pret shops are closing for good?

Pret will start a consultation process with employees this week – a final decision on job cuts will then be made after this.

It had previously been suggested that the cafe chain could shut up to 45 stores.

Pret has 410 shops in the UK, 339 of which have now reopened for takeaway and delivery – customers can now also dine-in in some of its larger sites.

Last month, the company said it had been losing “tens of millions of pounds each month” due to shops being shut and people working from home during lockdown.

The majority of Pret’s shops are placed near offices and airports, meaning a large chunk sales usually comes from workers and travellers.

PRET A Manger is the latest in a long list of businesses to be facing trouble. In 2019 and so far in 2020 we’ve seen:

Pret was reported to have seen sales drop to £3million, just 15 per cent of what they would usually be, according to a leaked video seen by the BBC.

As a result, the chain was reportedly only able to pay a third of its rent after offering landlords only a small portion of what it owes them.

The news of store closures comes just days after Mr Christou warned Pret is currently in “the eye of the storm”.

In a letter to landlords seen by the Financial Times, he said: “We feel strongly that the Pret brand has every reason to believe it will thrive again, but we are currently in the eye of the storm.”

The coronavirus crisis has sparked heightened concern for the future of the UK high street, with a raft of major chains plunging into administration over the last few months.

It comes as the Centre for Retail Research predicts that 20,000 shops could close for good this year.

Shops including Cath Kidston and Laura Ashley have already collapsed, while Debenhams has also been forced to call in administrators for the second time in 12 months.

Pret chief executive, Pano Christou said: “It’s a sad day for the whole Pret family, and I’m devastated that we will be losing so many employees.

“But we must make these changes to adapt to the new retail environment.

“Our goal now is to bring Pret to more people, through different channels and in new ways, enabling us to grow once more in the medium term.”