RIVER ISLAND is preparing to cut up to 350 senior shop roles in the wake of the Covid-19 pandemic.

In a letter to staff, the high street retailer called the pandemic “one of the most significant challenges that River Island has ever faced”. 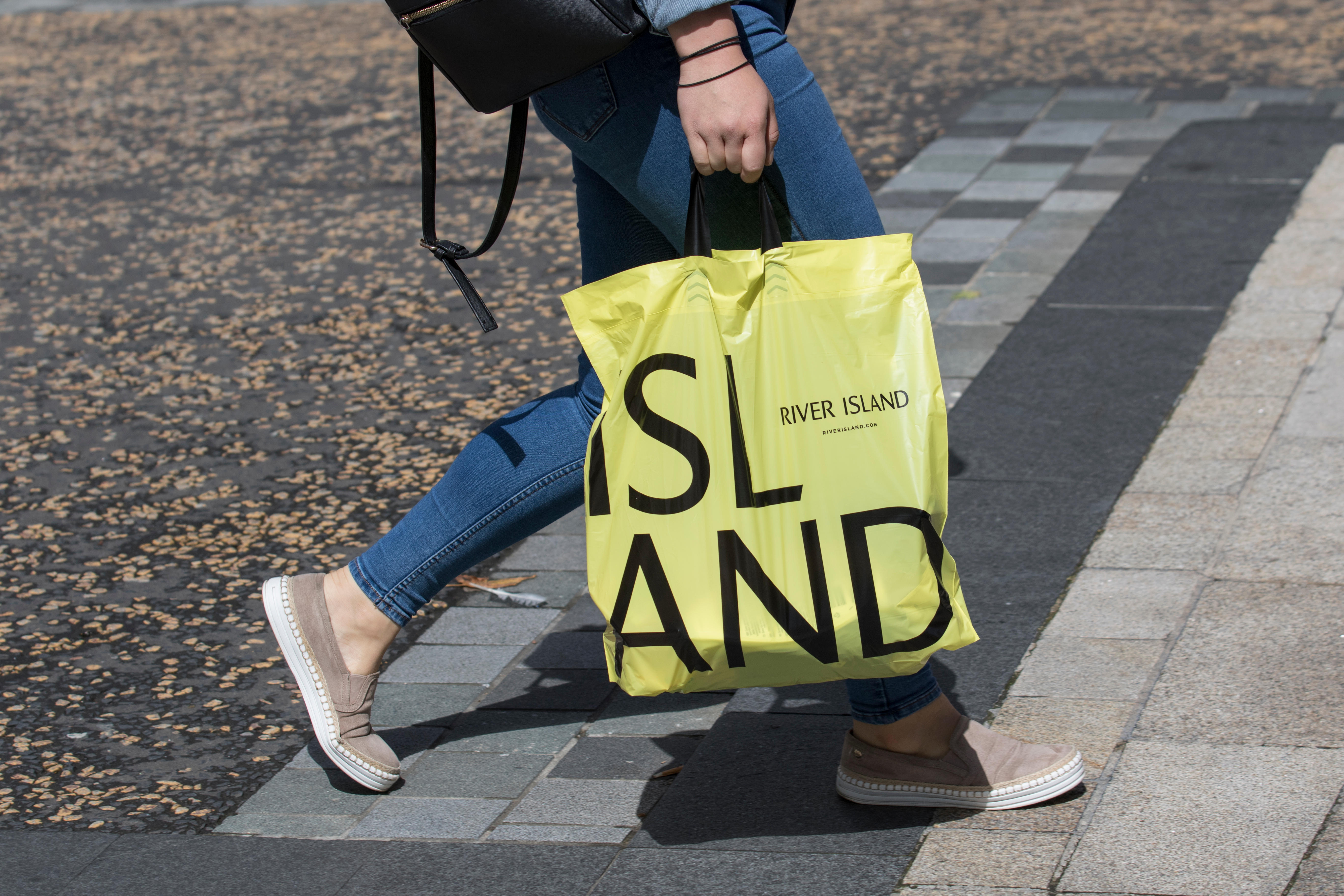 River Island is the latest high street retailer to cut back on staffCredit: Alamy

It pointed to ongoing weak footfall despite lockdown easing, plus the shift online.

The retailer employs 7,900 people – but 350 of those will be cut in both store management and senior sales roles.

Store closures haven’t been announced at this stage.

Chief executive Will Kernan said: “We are now in the process of restructuring our retail teams by simplifying our store management structures. With a heavy heart, I can confirm that these changes will potentially impact up to 350 store management and senior sales roles.”

He said the overhaul was “crucial” to ensure the stores still have a role as sales move online.

The privately-owned retailer has already restructured its head office and is negotiating rents with landlords.

River Island staff affected by the latest overhaul have entered a 30-day consultation period in stores. These will conclude throughout September.

It is the latest retailer to look at cutting jobs as high street footfall stays far below the levels enjoyed before the pandemic.

Only today, rival New Look revealed a deal with its creditors that will see £40million pumped into the retailer to reduce its debts – provided landlords agree to the proposals.

The restructuring plan is designed to safeguard 12,000 jobs at the 459-strong chain.

It comes as London’s West End faces an “existential threat” according to the city’s Mayor Sadiq Khan as footfall remains stuck at just a third of usual levels.

That is according to the New West End Company, which represents 600 businesses across Oxford Street, Bond Street, Regent Street and Mayfair.

The Mayor warned earlier this week that numbers could remain depressed for many months.

730,000 Brits have become unemployed since March when the coronavirus lockdown began.

The government’s furlough scheme is due to come to an end in October with fears unemployment will rise as a result.