SHOE Zone is axing 20 of its stores and has cut jobs after facing losses during the coronavirus pandemic.

The discount shoe retailer, which employs 3,500 staff, said 470 of its 490 shops will reopen across the UK by the end of the month, but 20 had closed their doors for good. 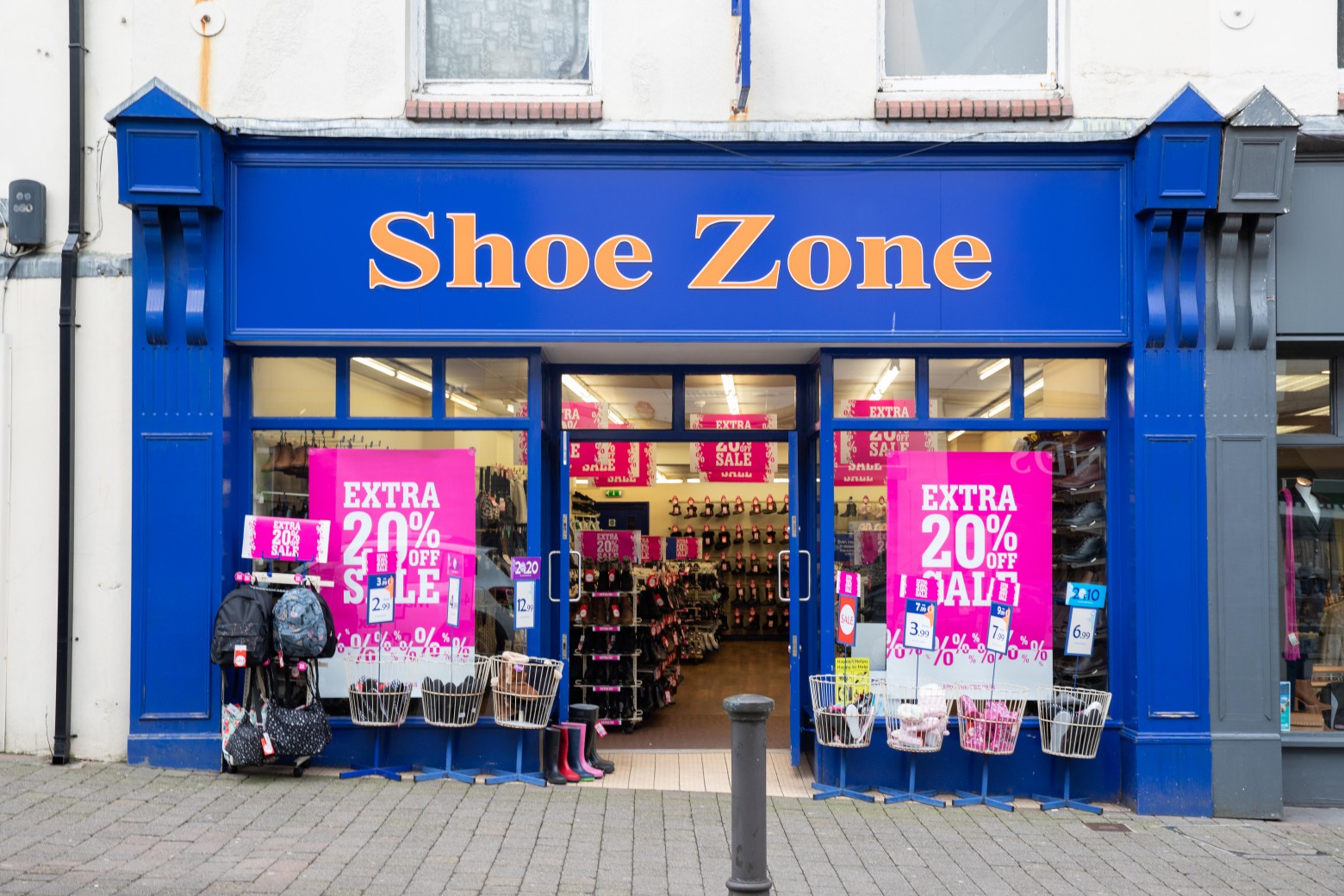 Shoe Zone is axing 20 of its stores after seeing losses in recent monthsCredit: Alamy

It will also continue to review stores after reopening as the high street looks to recover from the pandemic.

Shoe Zone said it took “immediate action” after the UK was placed in lockdown in March, cutting jobs across its head office in Leicester and stopping discretionary spending.

It also launched a buy-one-get-one-free sale to help shift stock during lockdown.

Its half-year results in the six months to April 4 showed this helped the troubled chain as internet sales accounted for 17 per cent of sales, up from 6.5 per cent.

But Shoe Zone has also faced losses of £2.5 million.

Sales tumbled 5.6 per cent to £68.9 million, which it said was due to the pandemic and closure of all its shops on March 24 – with revenues having risen by 2.6 per cent in the five months to February.

Shoe Zone is the latest in a long list of businesses to be facing trouble.

Chief executive of Shoe Zone Anthony Smith said: “Covid-19 will continue to have an unprecedented impact on the UK economy and the retail industry.

“Whilst the group has taken all possible steps to ensure that the business will survive through the crisis and continue into the future, the impact is likely to continue to be felt for several years.”

The Sun has asked which stores are closing and how many jobs in total have been lost and we will update this article once we hear back.

Shoe Zone’s not the only retailer to have fallen on hard times during the coronavirus crisis.

Cath Kidston announced in April it was closing its 60 shops, leading to 900 job losses.

Shoe chain Aldo collapsed into administration at the beginning of June and closed five stores permanently.

And Debenhams went into administration for a second time, meaning 1,000 jobs were lost.