MILLIONS of Brits are employed under a system known as the “gig economy”.

But what exactly is the gig economy? Here’s what you need to know following the“historic” court ruling against Uber. 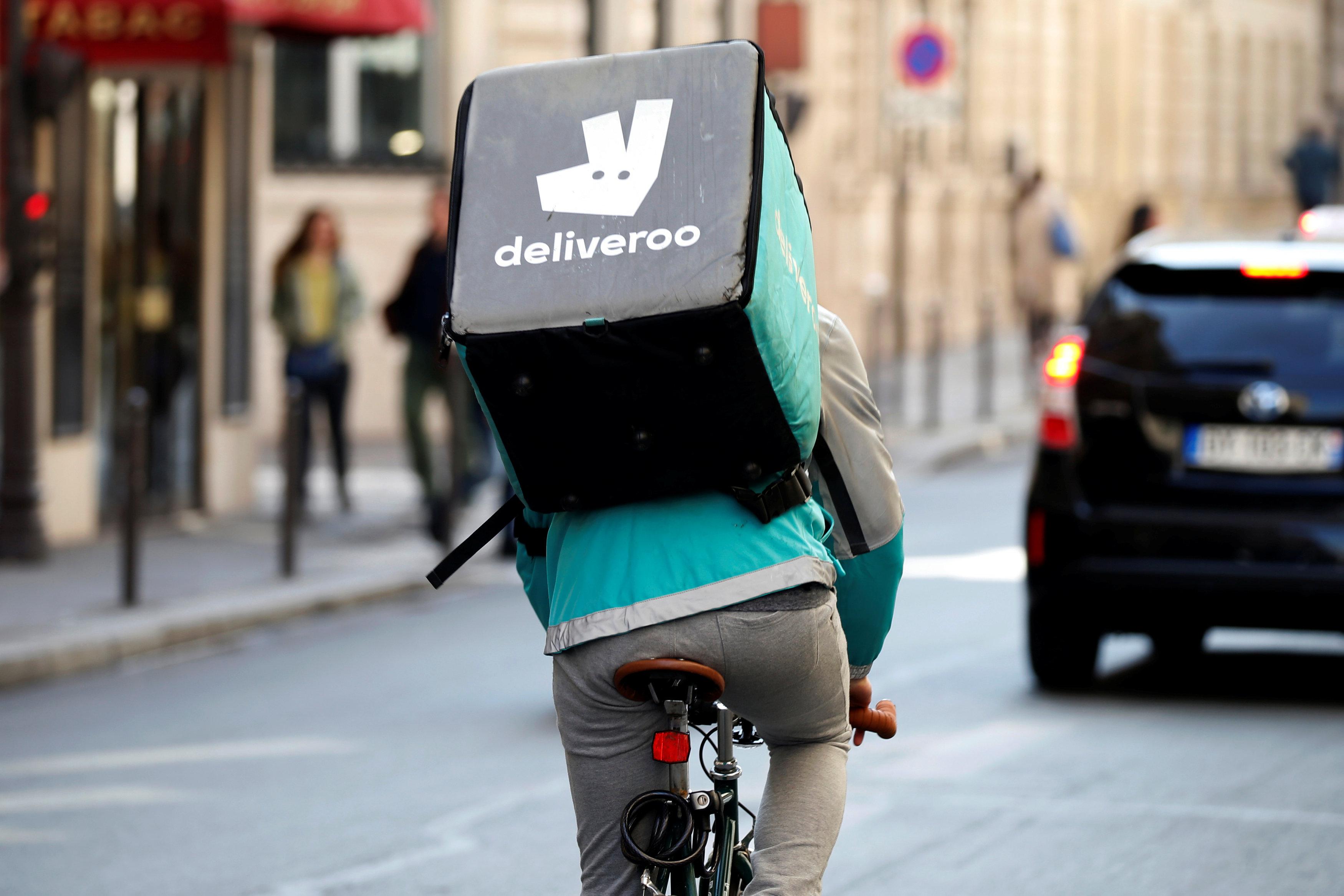 Deliveroo workers are paid per drive, instead of per hourCredit: Reuters

What is the gig economy?

“Gig economy” workers are paid for each individual “gig” they do – such as food delivery or a car journey – instead of by day or by hour.

In this type of labour market, people usually work for one or more companies on a job-by-job basis.

But while jobs might be increasingly temporary and flexible, employees don’t have fixed contracts.

Some employees like the flexibility this gives them, especially if they only want to work part-time.

But others are left with little choice but to work full-time hours without a contract to offer job security.

They may also miss out on workers’ rights such as sick leave, holiday pay, redundancy pay and maternity leave.

Which UK companies are part of the gig economy?

The gig economy spans a range of sectors including transport, retail and food.

There are five million people currently working in the gig economy in the UK, according to the McKinsey Global Institute (MGI).

This is around 15.6% of the total full and part-time workforce (32 million people).

Why did Uber lose a Supreme Court case?

The ruling means the taxi-hailing app must now classify its drivers as “workers” rather than not independent third-party contractors.

In turn, this means they’re now entitled by law to basic employment rights.

Uber drivers had previously been treated as self-employed, offering them minimum job protection.

A law firm enlisted by the GMB union to represent Uber drivers said they will now be entitled to compensation for lost pay and minimum wage.

It came after an employment tribunal ruled in October 2016 that Uber drivers were workers, and as such were entitled to workers’ rights.

That decision was upheld by an employment appeal tribunal, and then by Court of Appeal judges – but the lawyers for Uber insisted the ruling was wrong.

Uber today said the Supreme Court ruling centred on a small number of drivers and it had since made changes to its business, such as offering free insurance in case of sickness or injury.

Jamie Heywood, Uber’s regional general manager for Northern and Eastern Europe, said: “We are committed to doing more and will now consult with every active driver across the UK to understand the changes they want to see.”

What does the Uber ruling mean for gig economy workers?

The ruling is expected to have widespread implications for the gig economy, including giving workers more employment rights.

She said: “The legal entitlement set out in employment law protects workers in the UK from exploitation.

“This precedent shows that the courts will still rule in favour of protecting these employment rights.”

Katie Maguire, employment partner at national law firm Devonshires, added: “It will help improve the lives of around five million people who work within the UK gig economy.

“The ruling will come as a blow to Uber and other companies using gig economy workers and they will now need to alter their business models.”

In June 2018, the Supreme Court ruled against Pimlico Plumbers as part of a legal appeal about whether a tradesman is an independent contractor or a worker who is entitled to certain rights.

Riders for Deliveroo went on strike in 2016 after the company announced plans to replace their hourly rate with a payment per delivery.

Workers for Addison Lee courier and taxi service also went on strike in 2019 over pay and working conditions.

A report from 2018 found the rise of the gig economy is seeing poorer male workers earn less while richer ones take home more.

Wages in lower paid roles have gone down over the last 20 years because men are working fewer hours or part-time.

We round up the highest and lowest paid jobs 2020 – is yours on the list?

What if the key to improving your newsletter was just a click away? Most of the time, the problem with...

Check These 6 Things Before You Send Your Next Email Blast

A Trust Recession Is Looming Over the American Economy