5 new guidelines for leaseholds proposed by MPs to assist thousands and thousands of households, together with extending them by 990 years

MILLIONS of leaseholders in England and Wales could benefit from a raft of new rules propose by MPs that would strengthen their home ownership rights.

The controversial system has been branded “medieval” and often sees leaseholders slapped with high and unfair charges through ground rent or to renew leases. 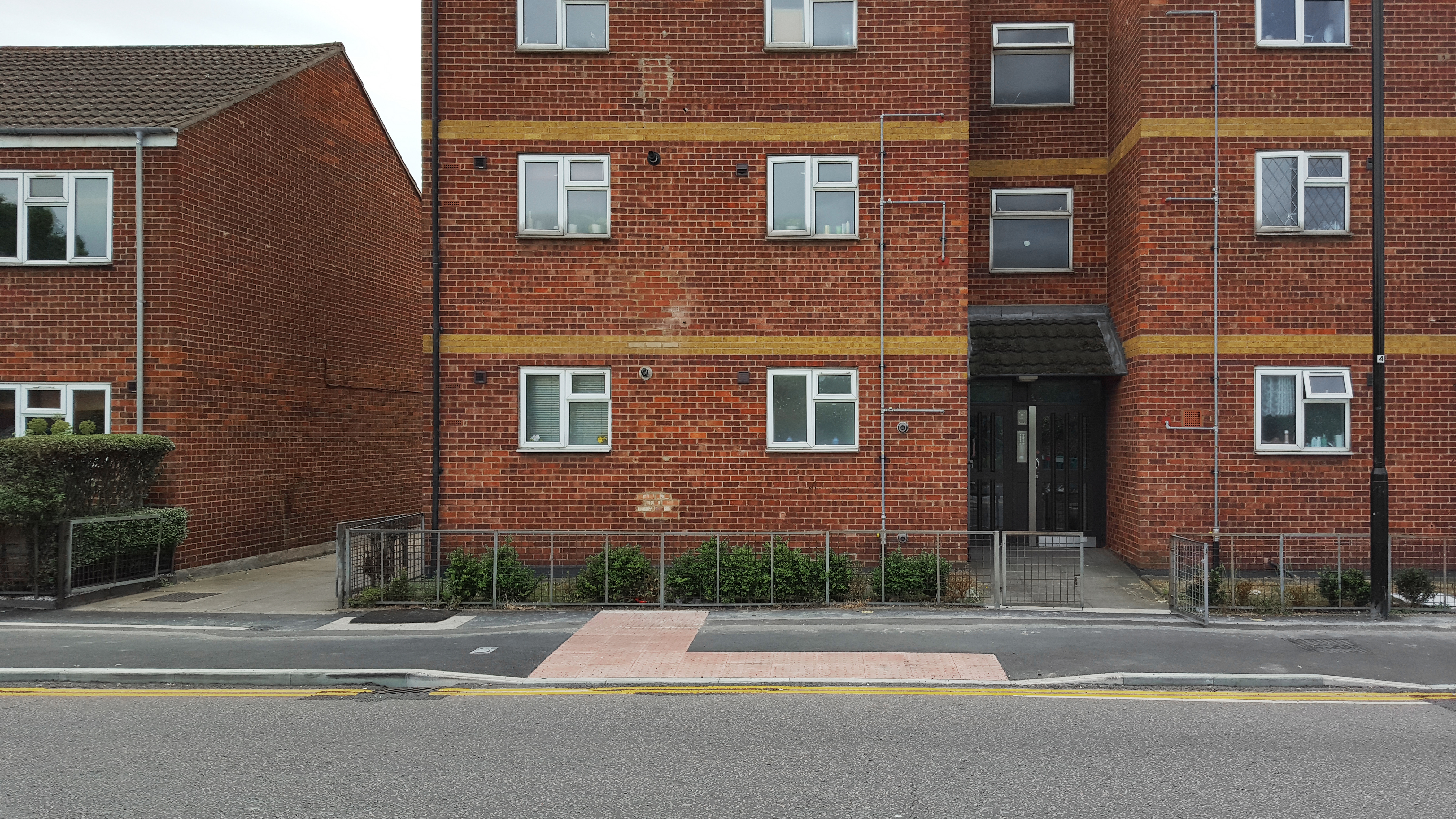 MPs recommend that leaseholds on flats should be converted to commonholdCredit: Getty Images – Getty

A leasehold is where a homeowner buys the right to live in the property for a number of years, but doesn’t actually own the land the property sits on.

The landowners, called freeholders, can then charge uncapped fees to leaseholders for living on it.

Fees can range from anything from £1 to thousands of pounds, and sometimes it can be impossible to sell a property with limited years left on the lease due to the cost of renewing it.

In 2017, it came to light that developers were taking advantage of leasehold contracts on new build properties, trapping homeowners in contracts that saw ground rents double after a certain amount of time.

The Competition and Markets Authority (CMA) has also raised concerns about leasehold home owners having been unfairly treated.

The Law Commission said that the current system isn’t working for millions of homeowners and it is looking at ways to make it fairer.

These are only proposals though, and will need to be reviewed and voted on in the Commons and House of Lords before being made into law.

Here we take you through the new rules and explain how they will affect you:

Currently, leaseholders have the right to extend a lease by 50 years on a house or up to 90 years on a flat.

It means that owners could see the value drop every few decades as the end of the lease approaches and owners have to cover the cost of renewing it.

But the new rules would give leaseholders the right to extend leases by 990 years to give owners more control over the value of their homes.

Freeholders wouldn’t be able to charge ground rent once the lease had been renewed either, potentially saving leaseholders thousands.

2. Commonhold should replace leasehold on flats

The overarching theme of the proposals is that commonhold would be the preferred type of ownership when it comes to flats.

Commonhold is a new type of property ownership that was designed to benefit flat owners but can be applied to houses too.

It allows homeowners to own the freehold of individual properties and then manage the commonhold of the estate – or the building the flat is in – jointly with other property owners.

At the moment, flats in England and Wales are sold as leasehold because owners don’t have a right over the building that the flat is in.

The building is managed by a freeholder, often the developers, that can charge ground rent and pass on the cost of maintenance to leaseholders.

But under the new rules, flats would be sold as commonhold, which would give buyers the freehold of their property and share management of the building with other flat owners.

3. Converting to commonhold wouldn’t need to be agreed by all parties

At the moment, flat owners have to secure the agreement of all other parties, including the freeholder, before converting the leasehold into a commonhold.

But the new rules would give more freedom to the leaseholders to change to a commonhold, even if not all leaseholders are in agreement.

This would allow one block of flats to have commonhold ownership, even if another block on the same estate with the same leasehold agreement don’t want to.

Other leaseholders would be able to buy into the commonhold at a later date.

What if I want to buy a leasehold, what should I look out for?

ANDREW Johnson, money expert at Money Advice Service has some tips on what to consider before buying a leasehold.

4. Shared ownership leases can be extended too

Shared ownership is a scheme designed to help first-time buyers onto the property ladder by allowing them to buy a portion of the property’s ownership, while a housing association owns the rest.

It means that owners pay a mortgage on the portion they bought, for example 25 per cent, and rent to the housing association for the rest.

Buyers can then “staircase” – or increase – the portion that they own by purchasing it off the housing association until they secure 100 per cent ownership.

The majority of shared ownership homes are leasehold properties, regardless of whether they are a house or a flat.

The new rules would let buyers renew their lease for 990 years like other properties, but they wouldn’t get the right to purchase the commonhold until they’ve bought 100 per cent of the property.

5. Landlords and freeholders can be taken to court if ignore claims

Freeholders and landlords who try to make it difficult for leaseholders to make a claim for commonhold can be taken to court.

This includes ignoring a request for more information on a building’s ownership and failing to respond to a claim in a timely manner.

The Law Commission suggests landlords are given two months to provide a response.

The reports says that this will save significant costs solving disputes when applying for property ownership rights.

Estimates suggest there are at least 4.3 million leasehold homes in England alone so the new reforms set to benefit a significant portion of the property market.

Professor Nick Hopkins, commissioner for property law, said: “Our reforms will make a real difference by giving leaseholders greater control over their homes, offering a cheaper and easier route out of leasehold, and establishing commonhold as the preferred alternative system.

“The reforms will provide a better deal for leaseholders and make our homes work for us, and not somebody else.”

What is freehold, leasehold and commonhold?

THE difference between owning a freehold or a leasehold home could leave you renting like a tenant in your own home.

It can also affect the type of mortgage you will be able to get too so it’s important to get as many details about a lease as possible before buying a home.

As a freeholder you own the land the property is built on and you’re entitled to live in a property indefinitely.

This even includes the air space above the house going up around 500 feet as well as the ground underneath the house.

Maintaining the property is entirely your responsibility so you will have to pay for any and all repairs.

Owning a leasehold on a property means that you have the right to live in the property for a set period of time, typically for 125 years in the UK.

This means that essentially, you’re a tenant in your own home because you don’t own the land that the home stands on.

Depending on the terms of the leasehold, you may have to ask the permission from the freeholder before making changes such as adding an extension or even owning a pet.

A leasehold agreement makes sense when living in a block of flats so that everyone living in the property also shares ownership of areas of the building such as the stairwell or hallways.

But you’ll need to pay ground rent on any leasehold property, which can be anything between £1 a year to hundreds of pounds in annual fees.

Many campaigners and MPs want commonhold ownership to replace leasehold.

This allows buyers to own the property they live in but split ownership and management of shared areas with other owners.

For example, people who buy a flat would own the freehold of it but share responsibility for the building its in with other apartment owners.

Commonhold exists on the statute book but has never seriously been adopted because developers make so much money flogging freeholds with their ground rents to dubious speculators.

Why families and first-time buyers are moving to trendy Kilburn

What I Rent: Anju, $1,300 a month for a studio apartment in Washington DC