A DETACHED Georgian home on a country estate is up for sale for just £250,000 – but there’s a catch.

The property, which sits on the grounds of Grimston Park near Tadcaster, North Yorkshire, is the smallest detached house in Britain measuring just 10ft 5ins by 8ft 6ins on the surface. 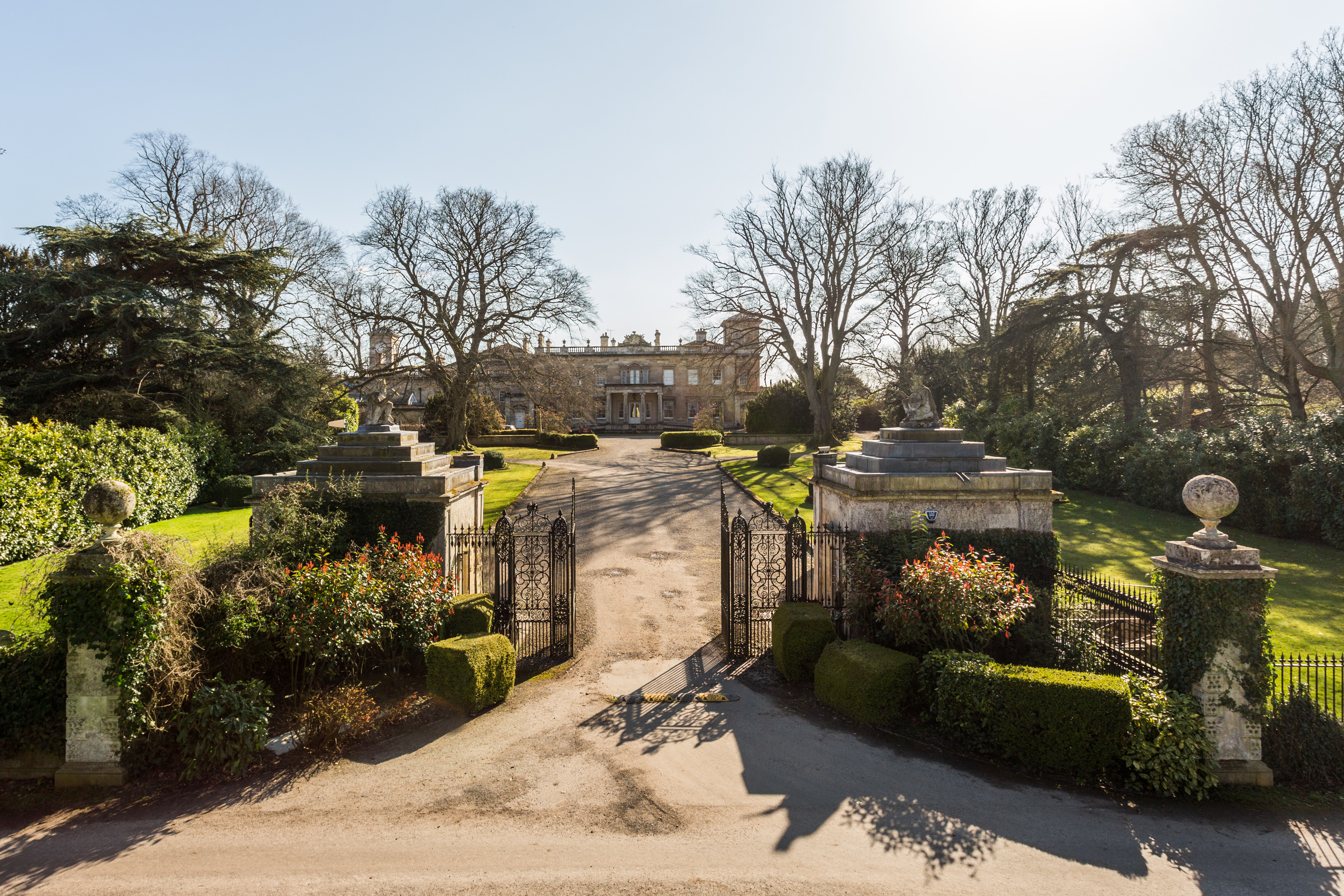 The Georgian property is up for sale for just £250,000 – but there’s a catchCredit: Bournemouth News

It has a tiny lounge, kitchen area and bathroom in the sunken basement that is 13ft long.

On the ground floor is a hallway-turned-dressing area with stairs leading to a mezzanine level and a double bed.

The vendors are a couple who have happily lived in it for 14 years but are now looking for something with more space and have put it on the market.

The quirky property is one of two gatehouses built at the entrance to Grimston Park, a Grade II Georgian country house near Tadcaster, North Yorkshire.

Like the character of Audrey Forbes-Hamilton in the hit 1980s BBC comedy series To The Manor Born, the new owner will be able to enjoy the benefits of living on a country estate but without the taxes and the upkeep.

The gatehouse is built from Limestone Ashlar blocks and features a number of distinctive architectural details, including a stepped roof topped by a kneeling figure of a warrior. 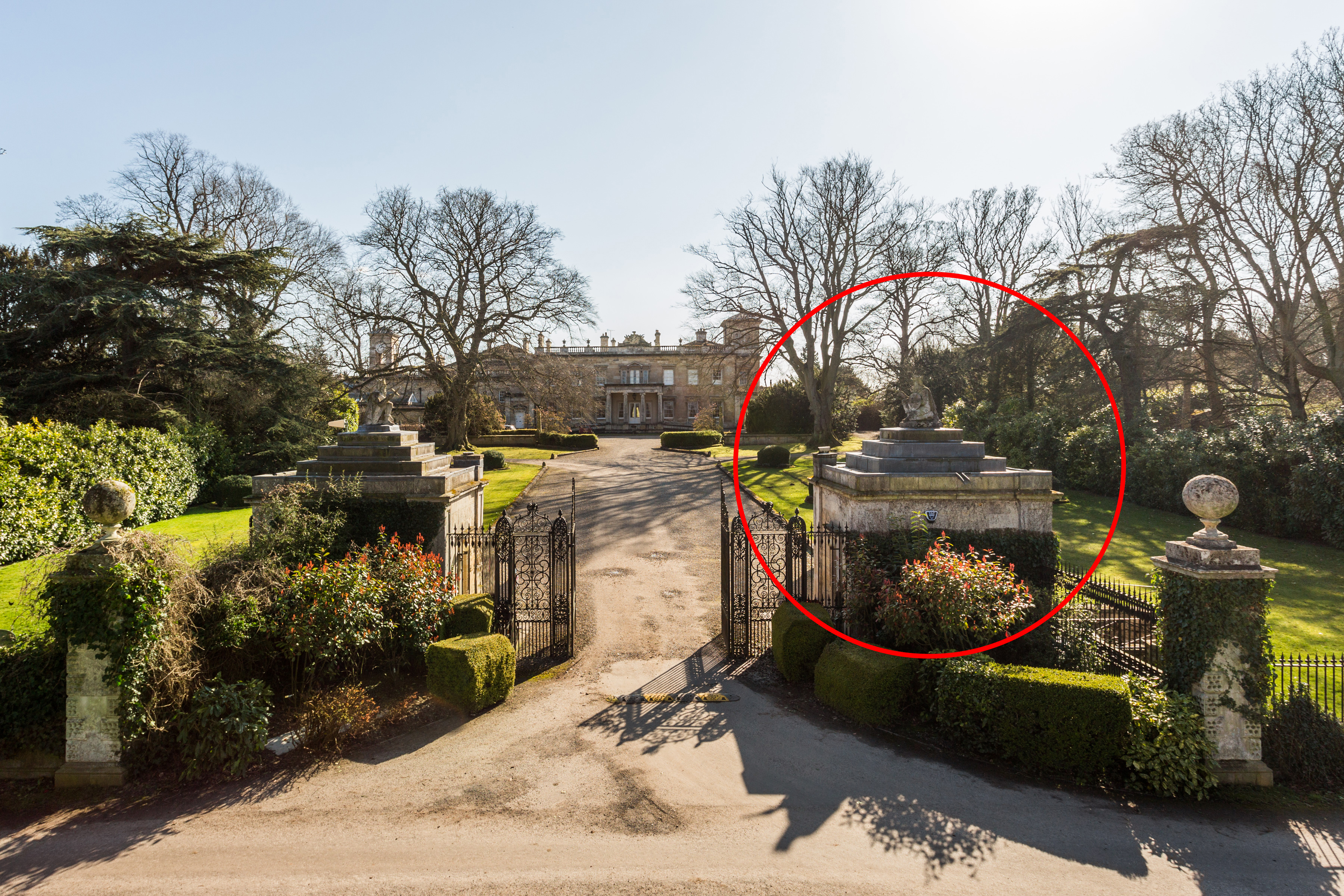 The property sits on the sprawling estate near Tadcaster, North Yorkshire 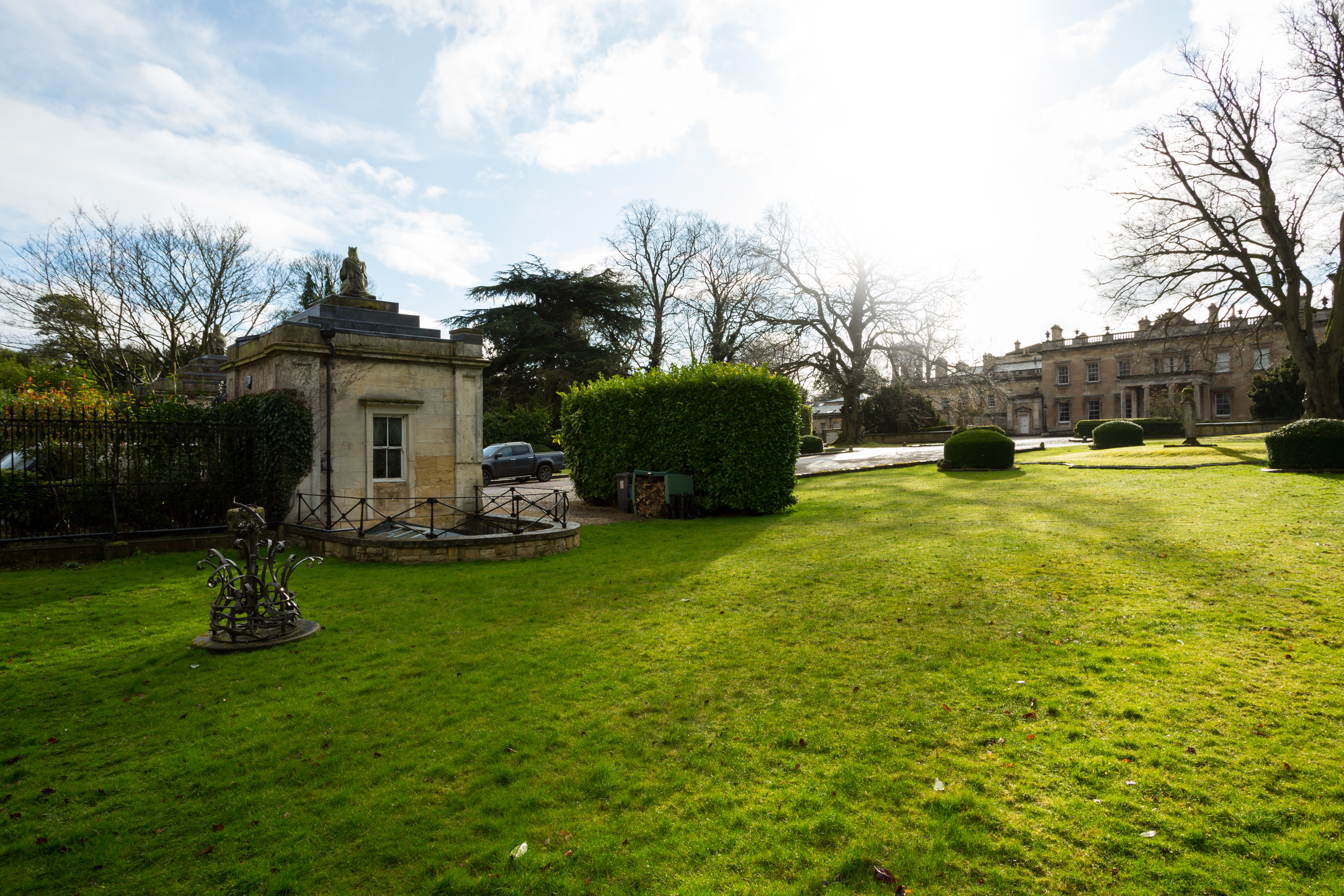 The gatehouse is built from Limestone Ashlar blocksCredit: Bournemouth News 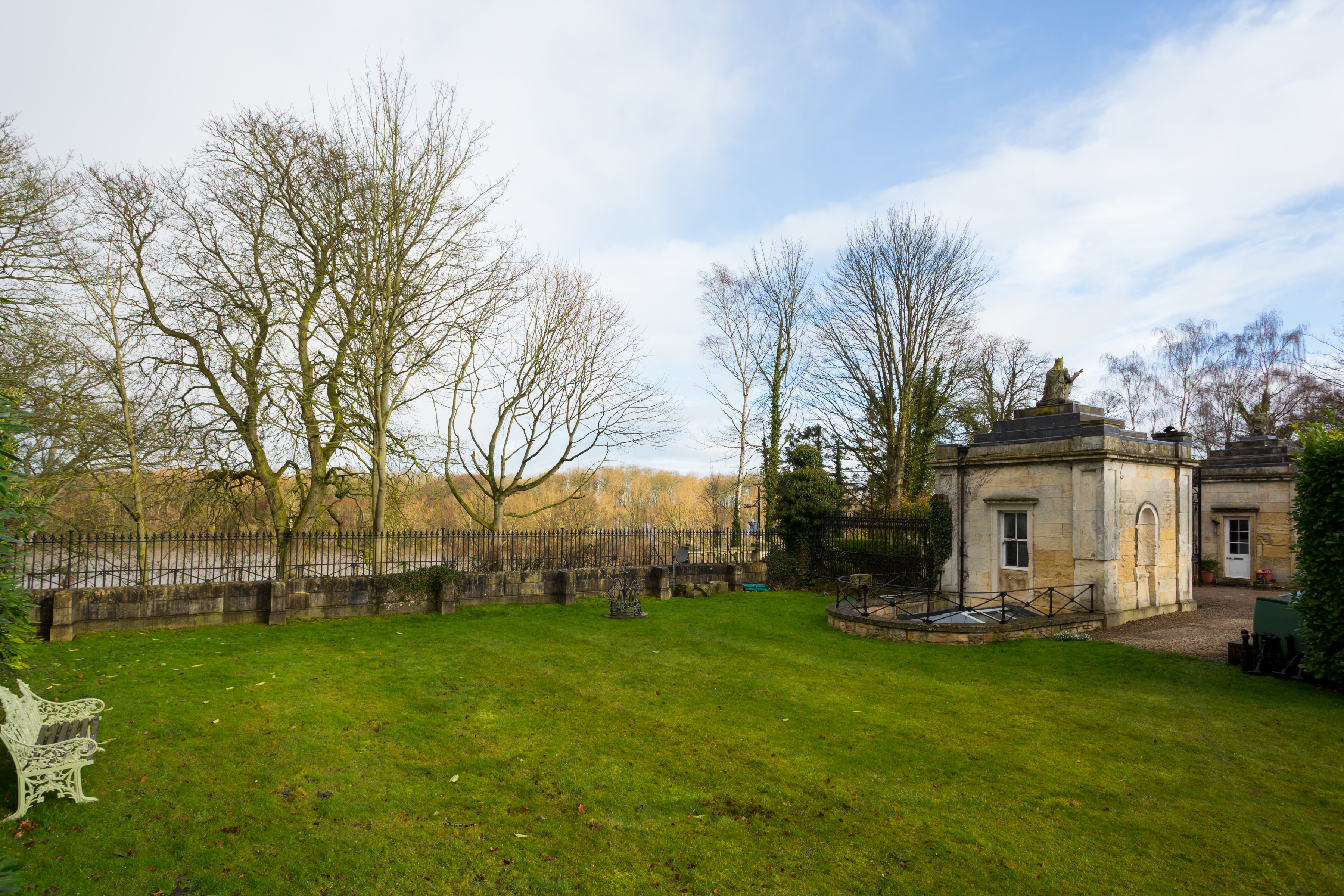 The quirky property is one of two gatehouses built at the entrance to Grimston ParkCredit: Bournemouth News 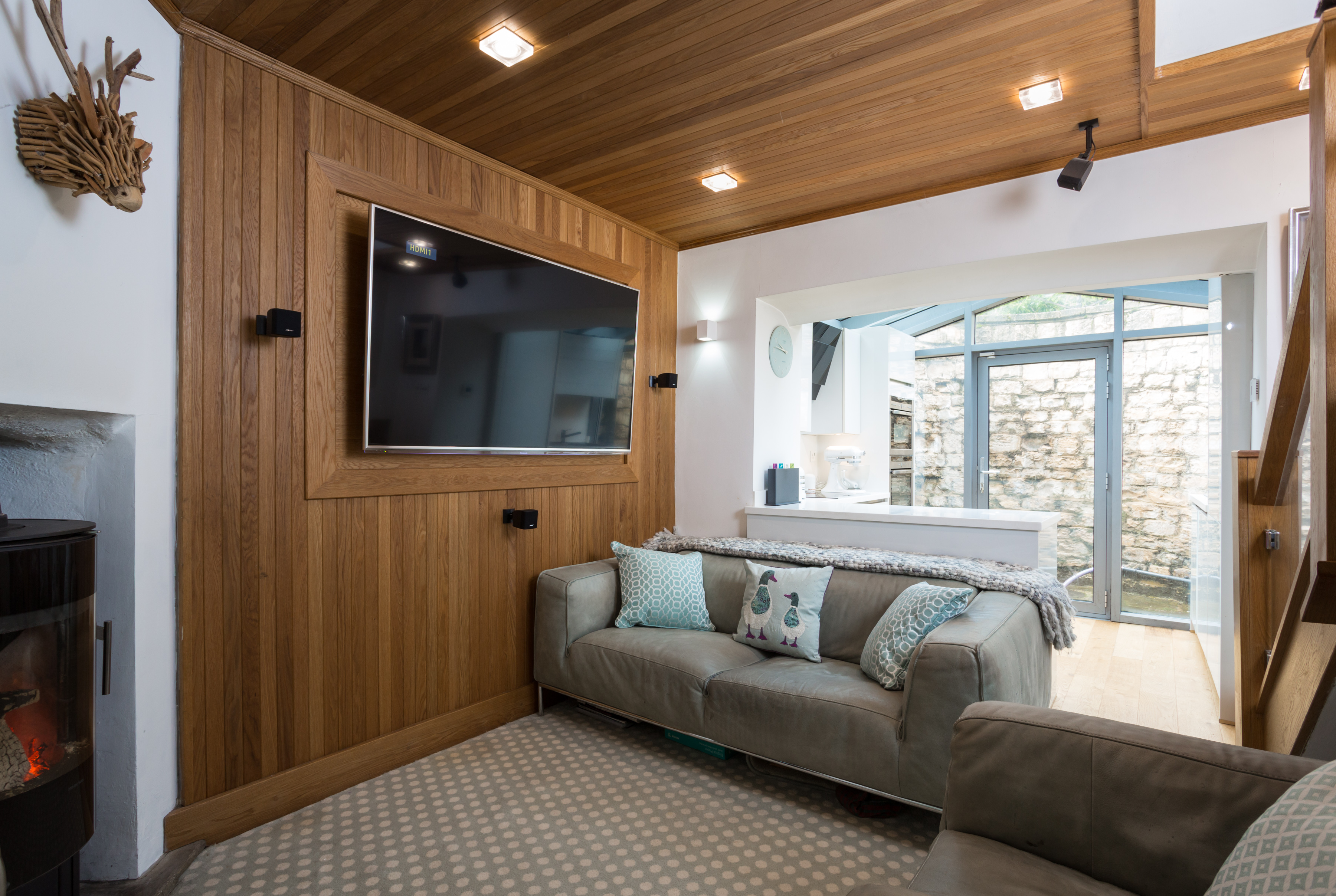 On the ground floor is a hallway-turned-dressing areaCredit: Bournemouth News 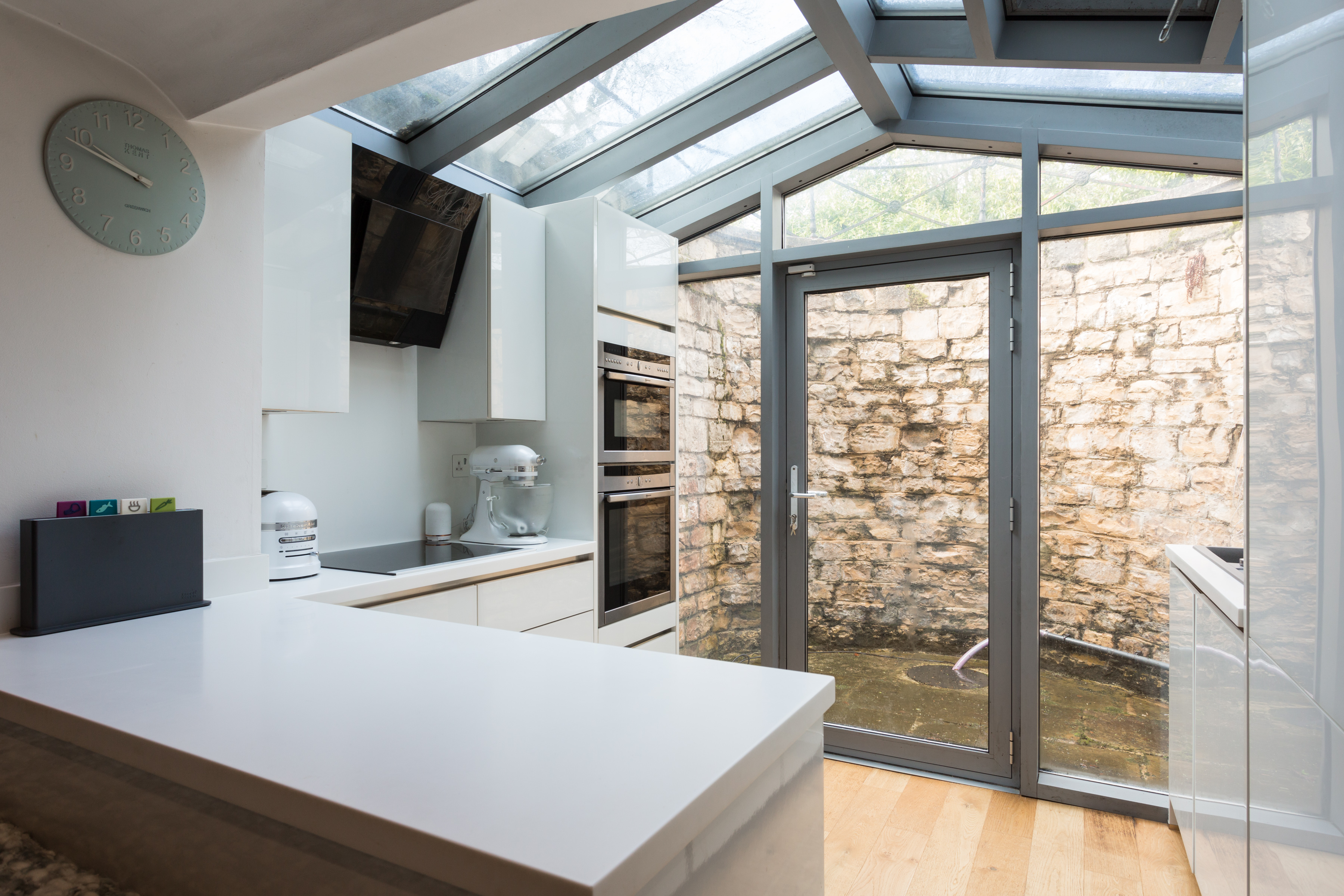 The house has a compact kitchenCredit: Bournemouth News 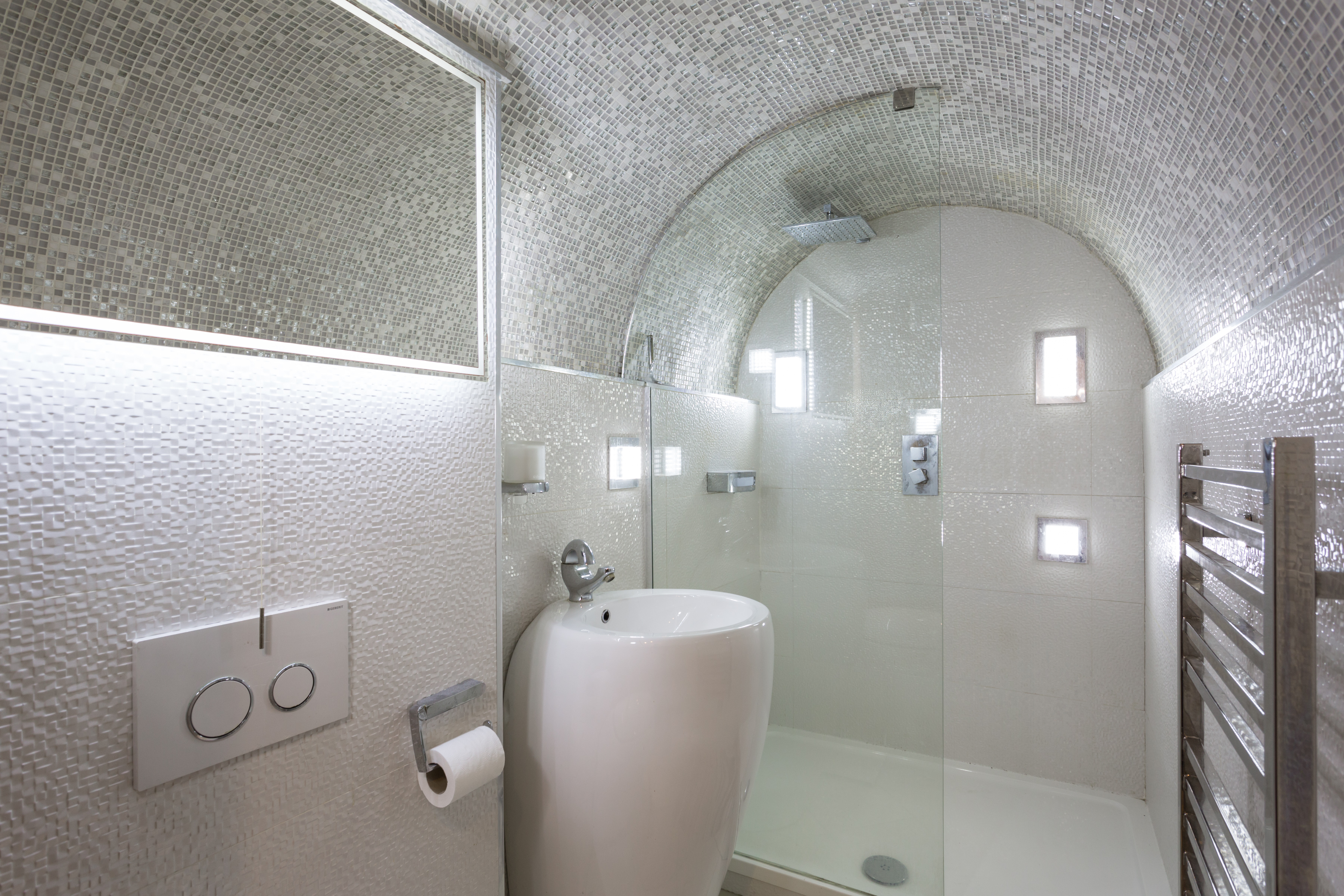 The bathroom sits in the sunken basement that is 13ft longCredit: Bournemouth News 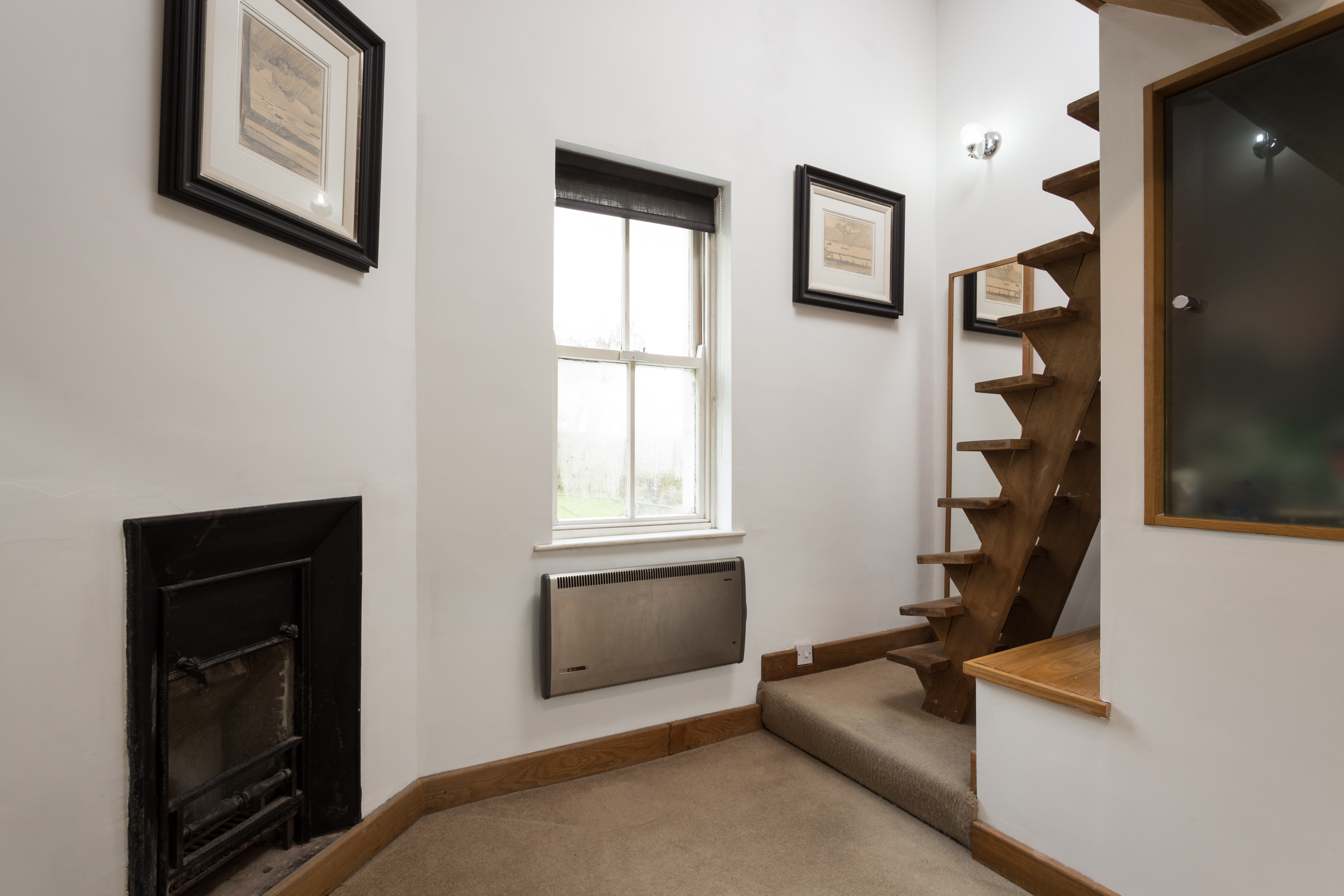 Stairs lead to a mezzanine level where there is a double bedCredit: Bournemouth News 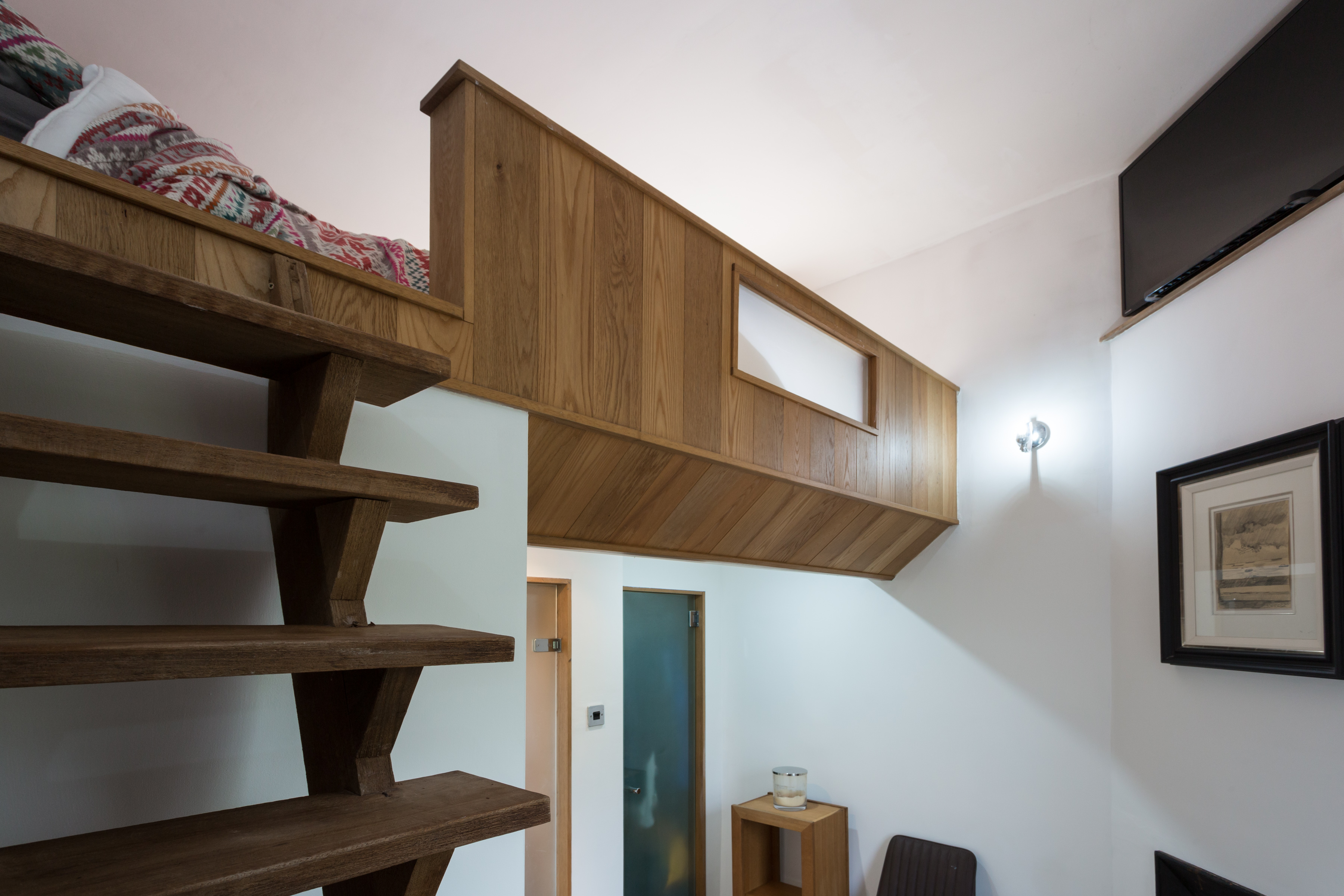 A bed can be seen up the stairs – with the home perfect for a single person or coupleCredit: Bournemouth News 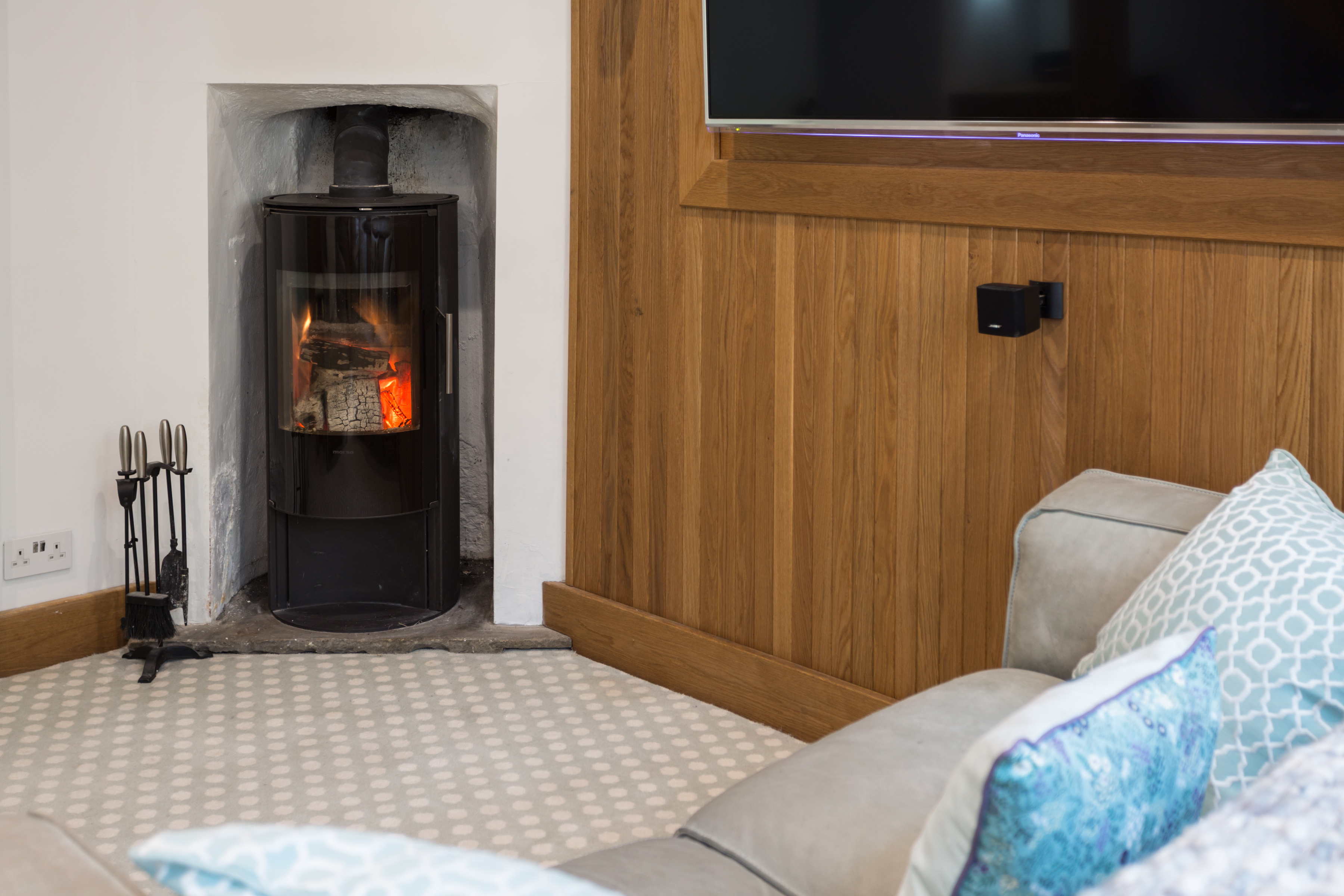 The cosy loungeroom has a fire to keep you warmCredit: Bournemouth News 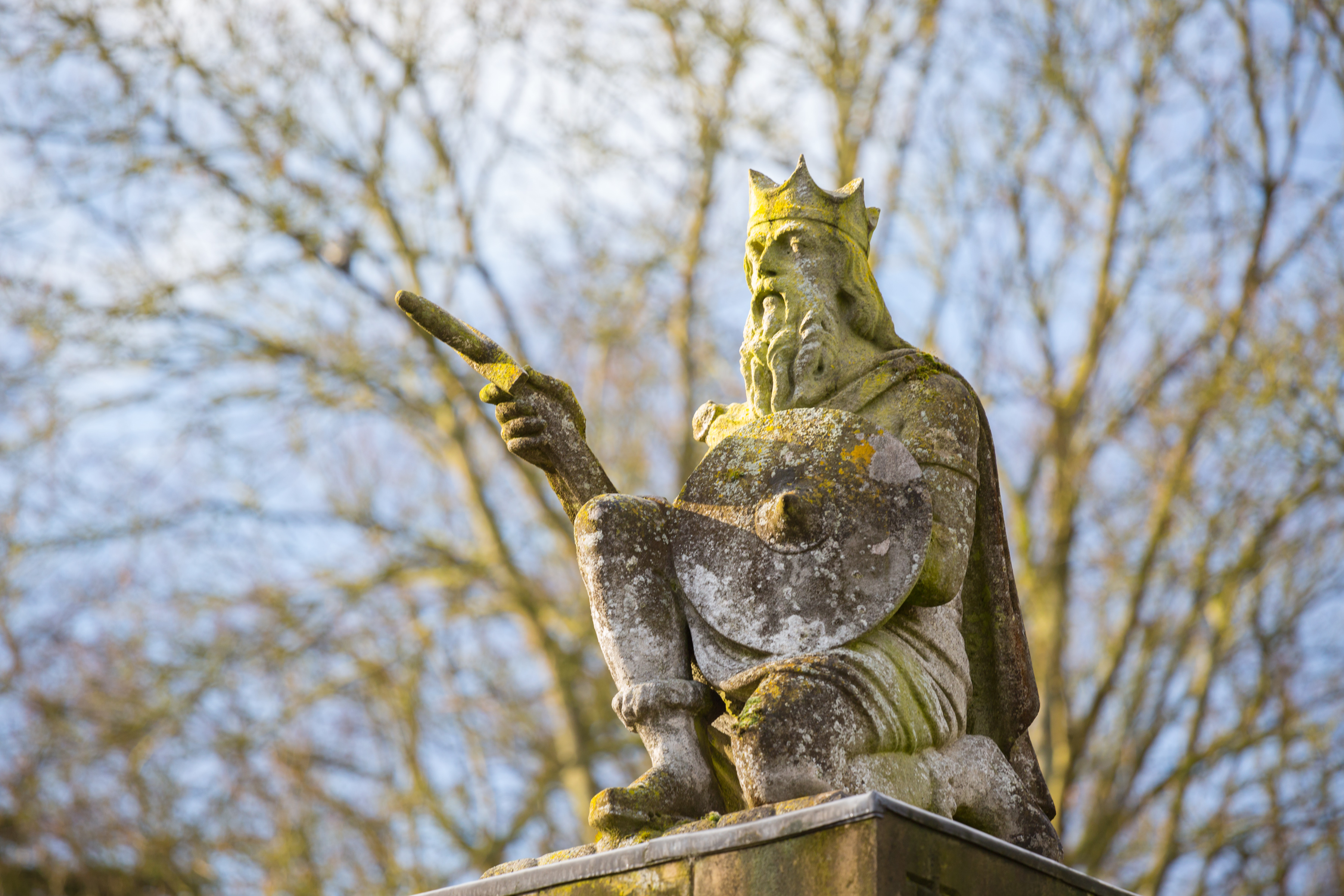 The property has a stepped roof topped by a kneeling figure of a warriorCredit: Bournemouth News

Outside there is a lawned garden flanked by mature hedging and a low wall topped by cast iron railings.

There are views over Grimston Park and the associated parkland which stretches down to the banks of the River Wharfe, with Tadcaster visible in the distance and there is space for at least two cars.

Grimston Park itself once played host to James VI of Scotland, who stayed there on his way to being crowned James I of England.

Parts of the estate were used by the RAF during the Second World War and the main property has now been converted into luxury housing.

Rachel Macpherson, head of residential sales at Carter Jonas estate agents of York said: “The house belongs to a married couple who run a machinery sales company and they have lived there for 14 years, since it first went up for sale.

“They’ve absolutely loved their time there but decided they wanted more space and so they have decided to rent another property on the same estate.”

She said the house was not suitable for a family but would suit a couple or a single person.

She added: “You are not allowed to rent it out for holiday lets but I think it would make the best second or holiday home for people who want to get away from the city at the weekend.

“You’ve got these beautiful grounds you can roam around in – it’s like being at Downton Abbey, with woodlands and a river.” 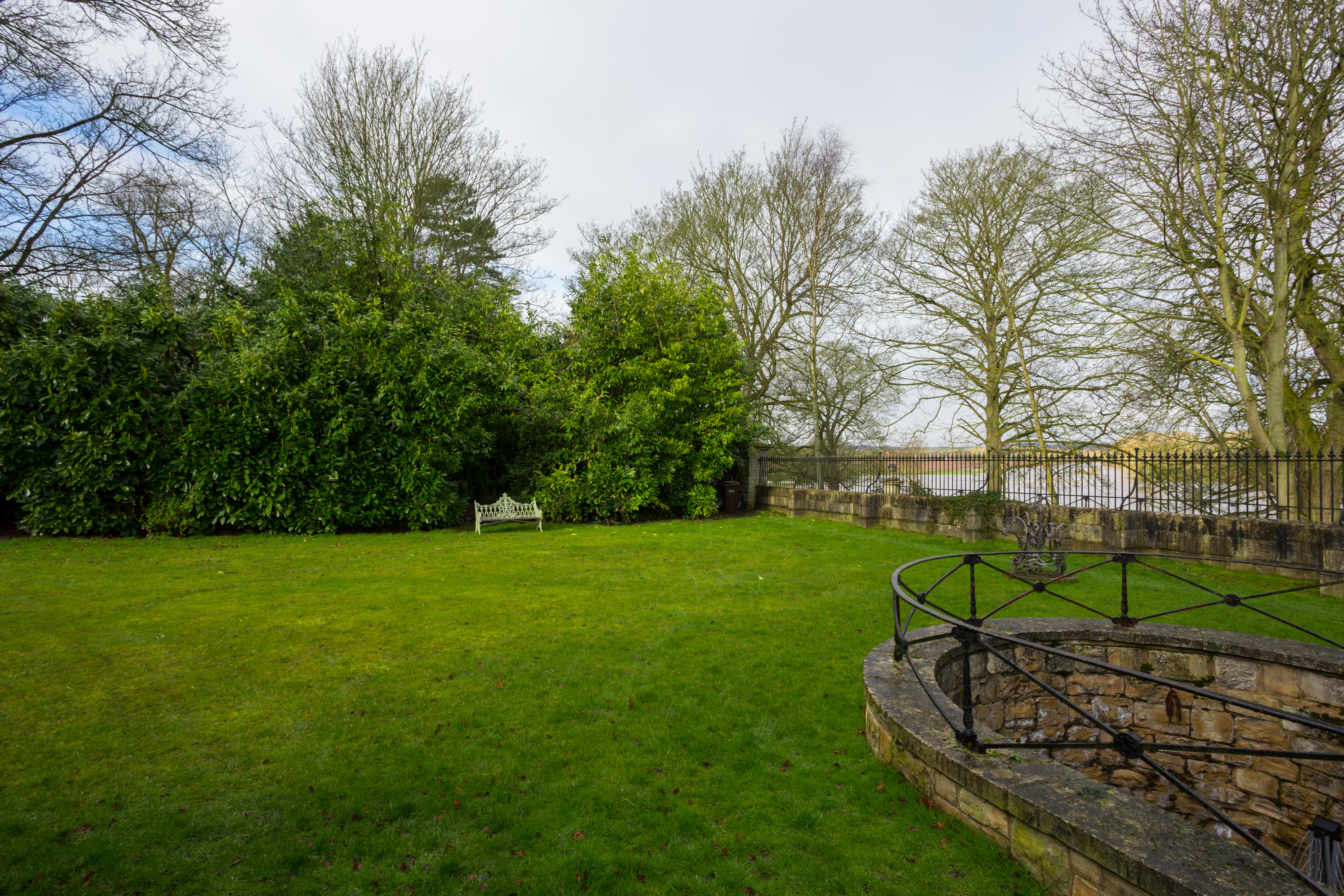 The real estate agent said it was ‘like walking around Downton Abbey’Credit: Bournemouth News 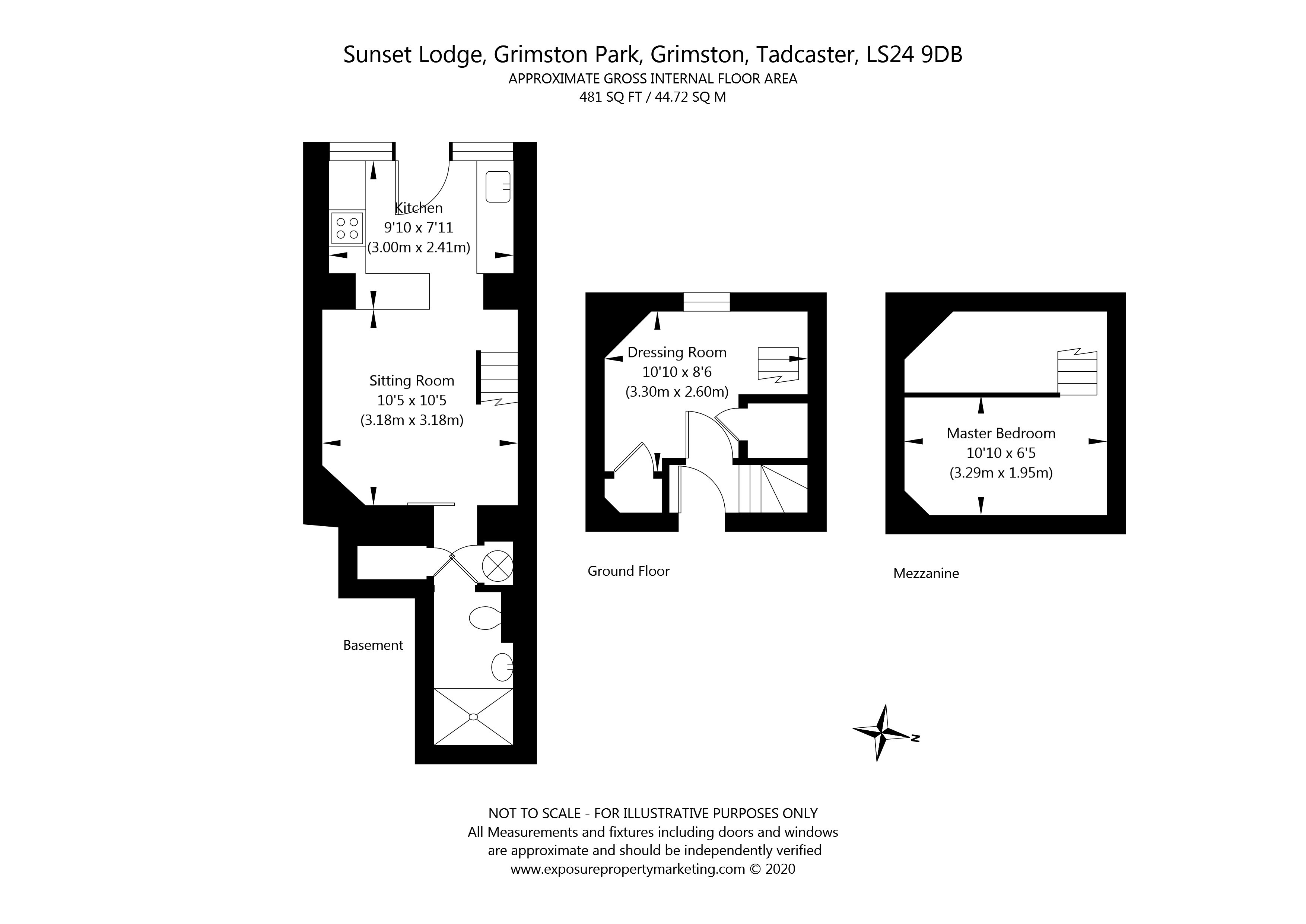 The lodge’s layout is compact and cleverCredit: Bournemouth News 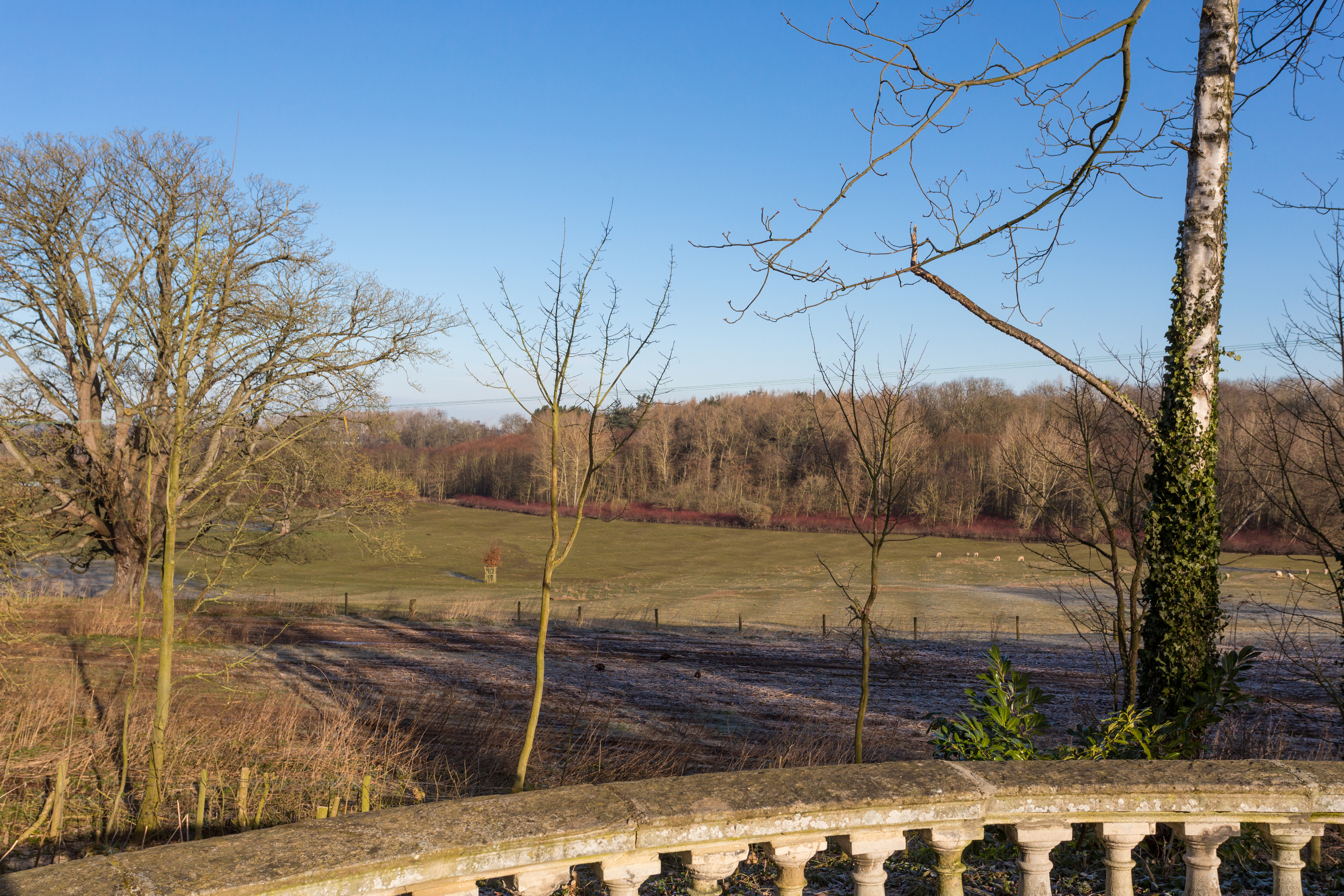 The property sits on the grounds of Grimston Park near Tadcaster Credit: Bournemouth News 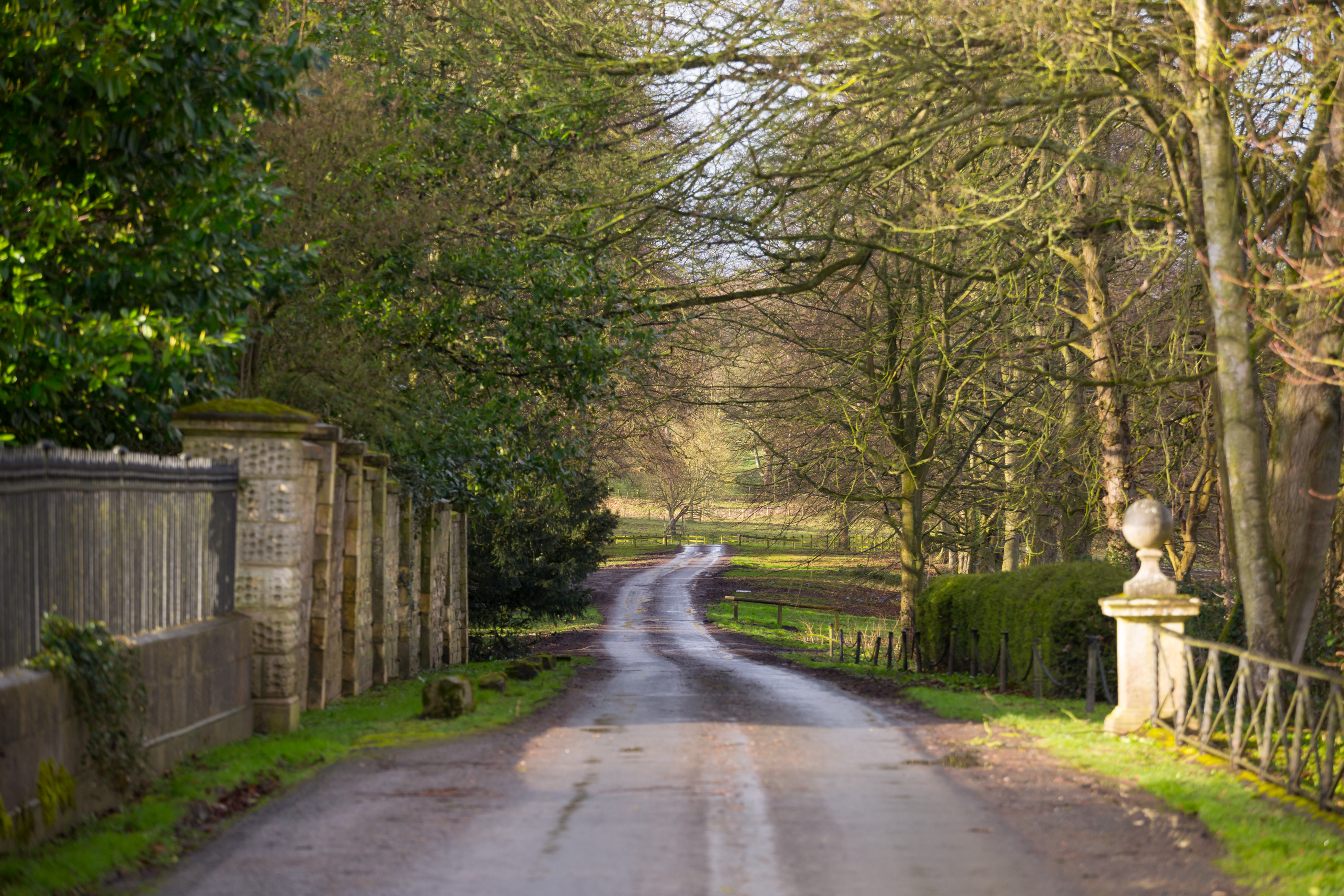 Grimston Park itself once played host to James VI of ScotlandCredit: Bournemouth News 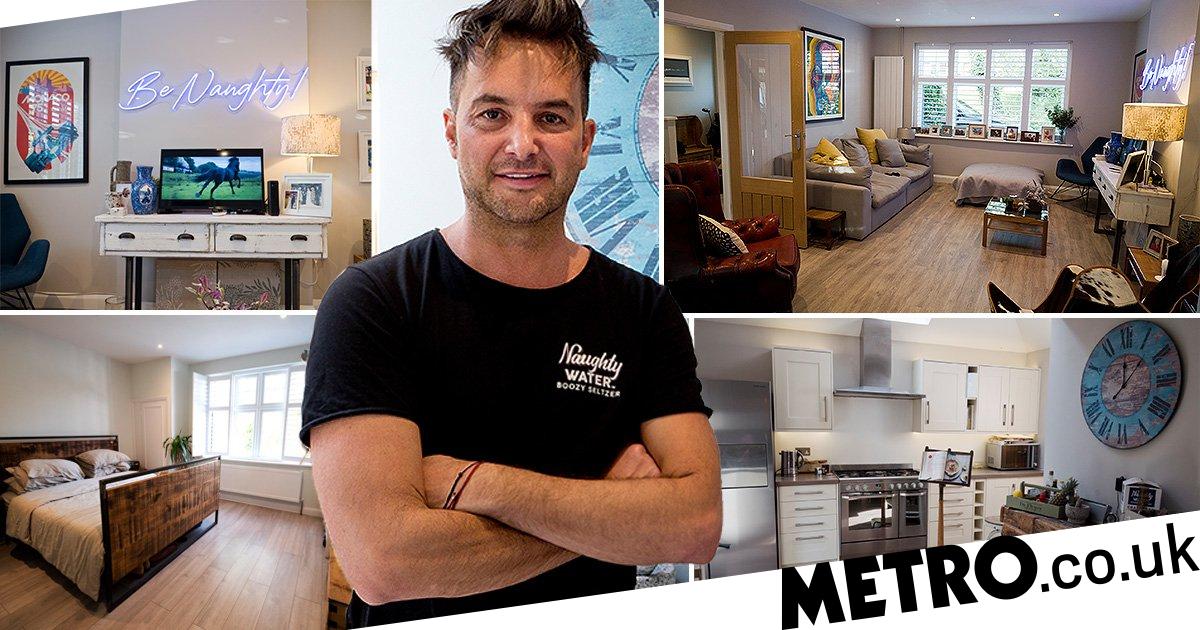 Simon lives with his partner and two adorable dogs (Picture: David Sandison)Welcome back to What I Own. If you’re new...