Flat with unbelievable CAVE cinema in basement on sale for £325,000 in Nottingham

A STUNNING city centre flat is hiding an incredible secret beneath the floorboards.

The two-bed home in Nottingham comes with a luxury fitted kitchen and allocated parking space – but there’s another concealed feature that’s added to its £325,000 price tag. 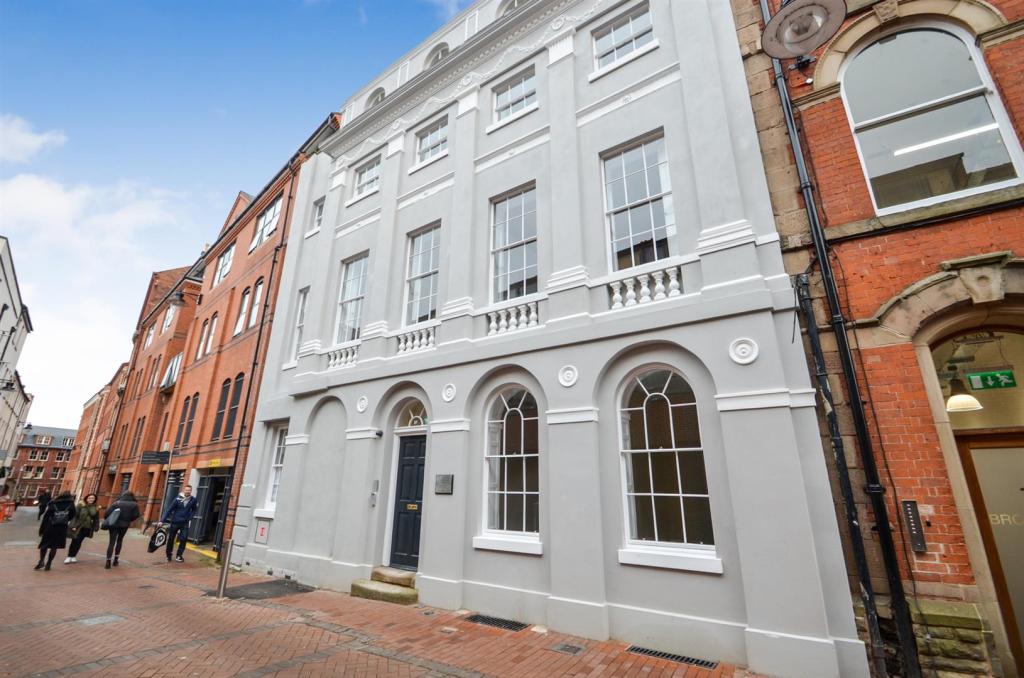 A Nottingham home hides an amazing secret in the cellar Credit: RightMove 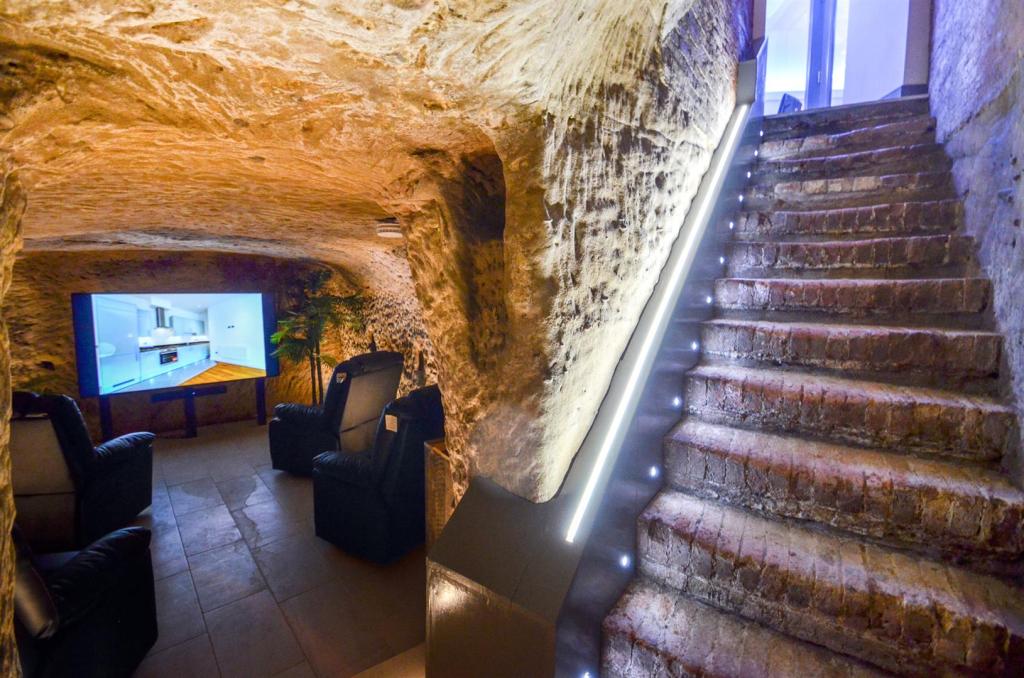 The city centre flat comes with its own hidden cave – which the current owners have turned into a home cinema Credit: RightMove 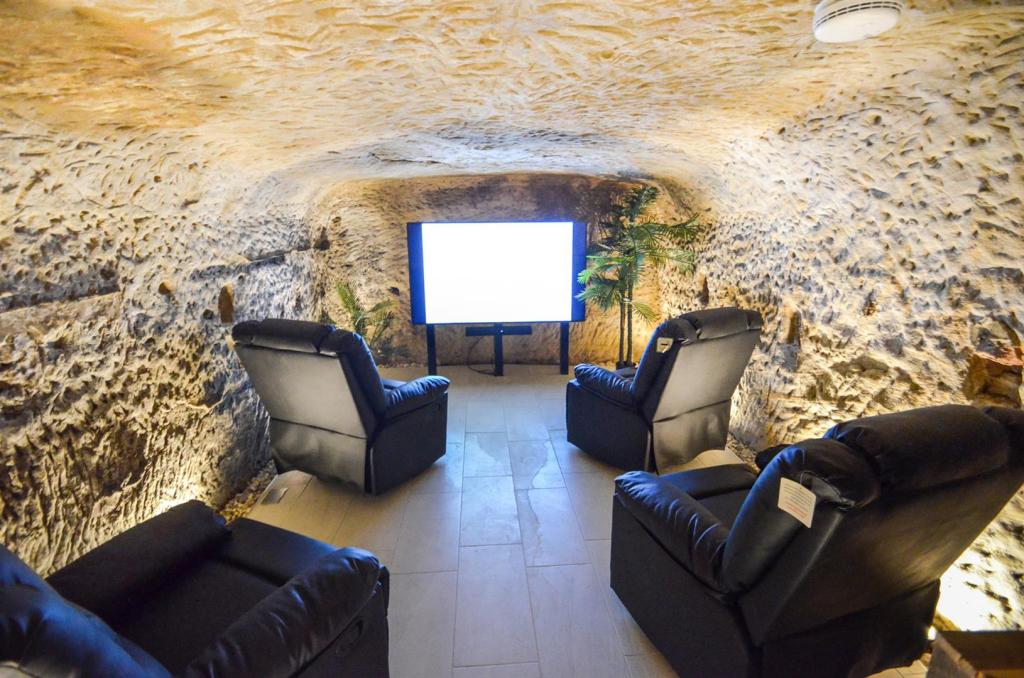 The apartment comes with its own cave – which has been transformed into a unique home cinema.

And the bonus room has to be accessed via a stone staircase that leads down from the living room to the space under the property.

The new owner will find the cave behind a glass door fitted in the living room of the flat.

It’s been equipped with everything film buffs need for a state-of-the-art cinema experience, including a flat-screen TV and four very comfy reclining leather armchairs.

The cave room even comes complete with its own mechanical ventilation and heat recovery system, as well as a sizeable wine chiller.

Perhaps unsurprisingly, the property in St Mary’s Gate House has an interesting history. 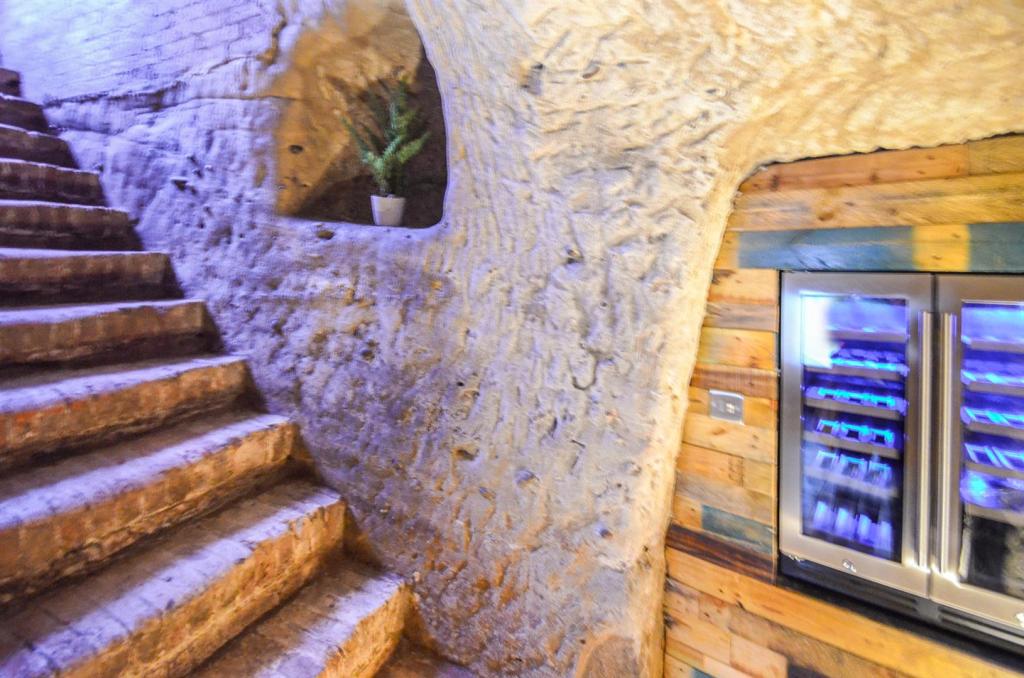 The cave also features a wine chiller for those who enjoy a glass with their filmCredit: RightMove 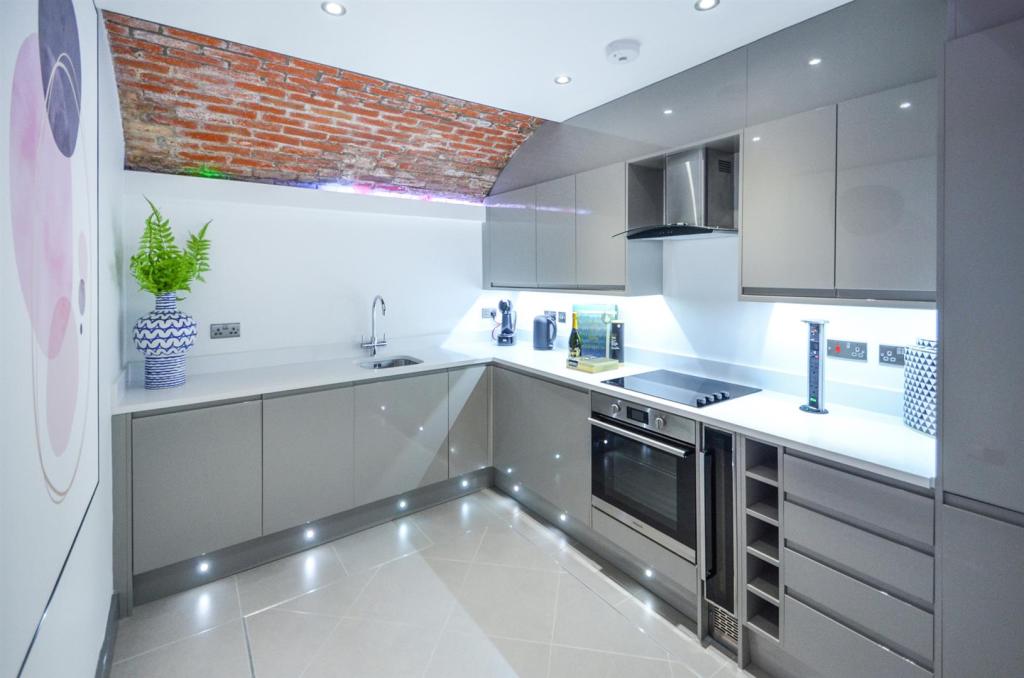 The flat is in a building which was previously used as the French ConsulateCredit: RightMove 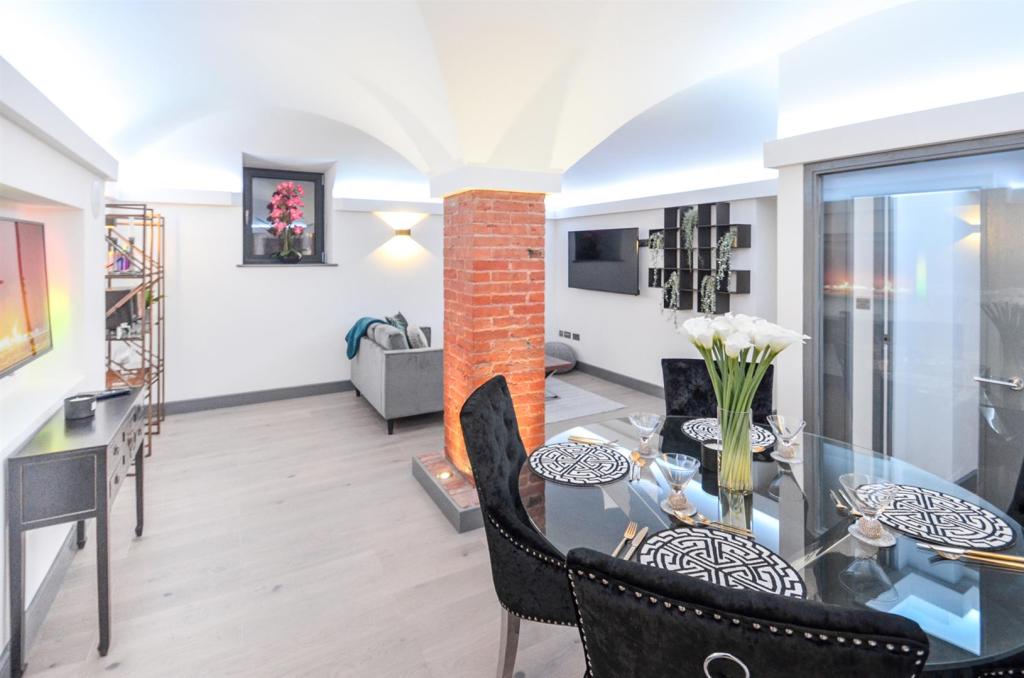 It had fallen into disrepair after being left vacant for a decadeCredit: RightMove 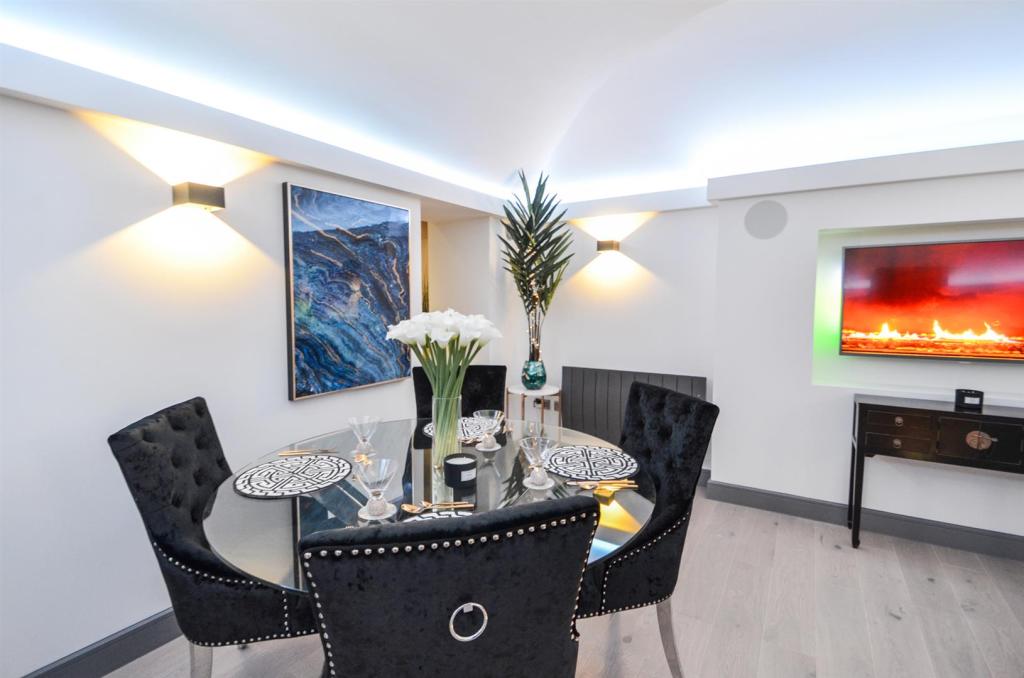 But it has since been transformed – and developers say this flat is ‘unique’Credit: RightMove 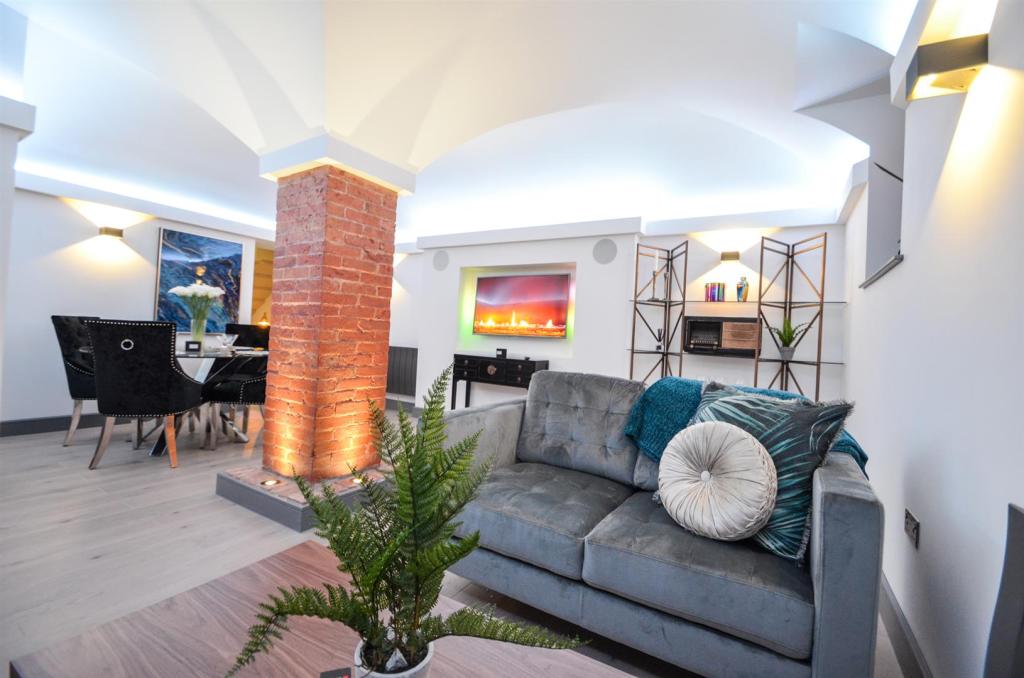 The property was initially built for more serious affairs in 1849 as the French Consulate.

It was developed for Mrs L. Baillon, who was the vice consul of France.

The building was later converted in 1868 and used as a lace warehouse, which was the premier trade at the time in Nottingham’s Lace Market district.

Contemporary owners will be relieved to find it’s been extensively modernised since then, and boasts a large open-plan living room with curved ceilings, a home office and even a dressing room.

Spaces are separated by brick pillars that stretch between the floor and the ceiling.

Richard Singh, director of the company which undertook the restoration and conversion of St Mary’s Gate House, told the Nottingham Post the property had been “near to collapse” after standing vacant for a decade.

“The roof had already collapsed, exposing the internals to the elements,” he said.

“Our team then set about converting the Grade II-listed house to 10 luxury apartments.

“We painstakingly restored the original features, securing the property for years to come and providing much-needed apartments in the process.

“The lower ground floor apartment with the cave is completely unique in Nottingham and will make a fantastic home.” 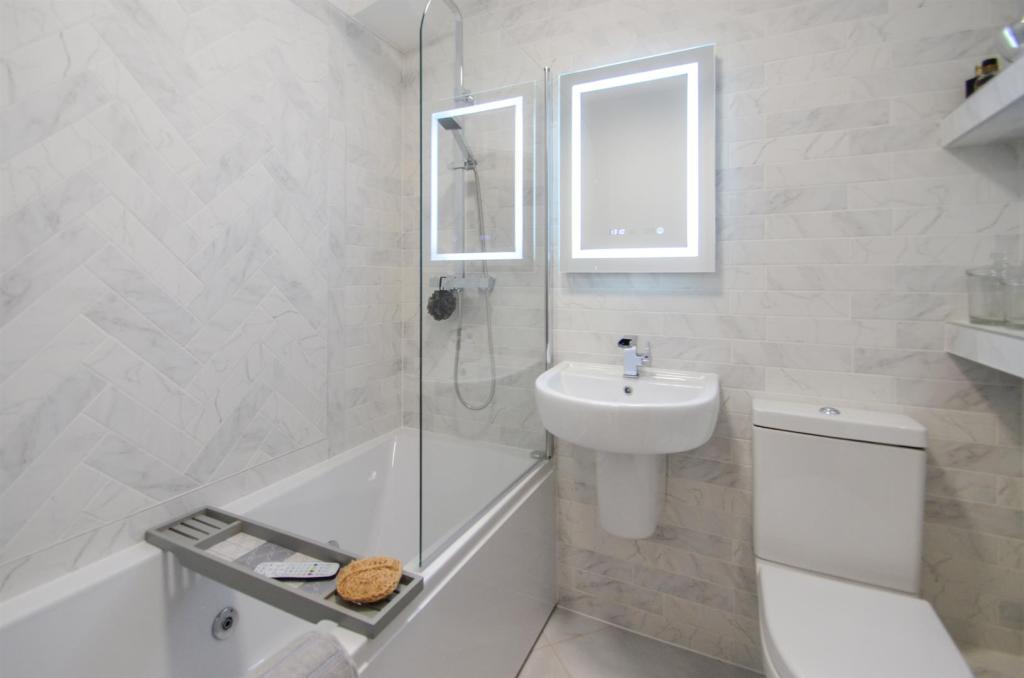 There are two bathrooms – one an en suite – in the flatCredit: RightMove 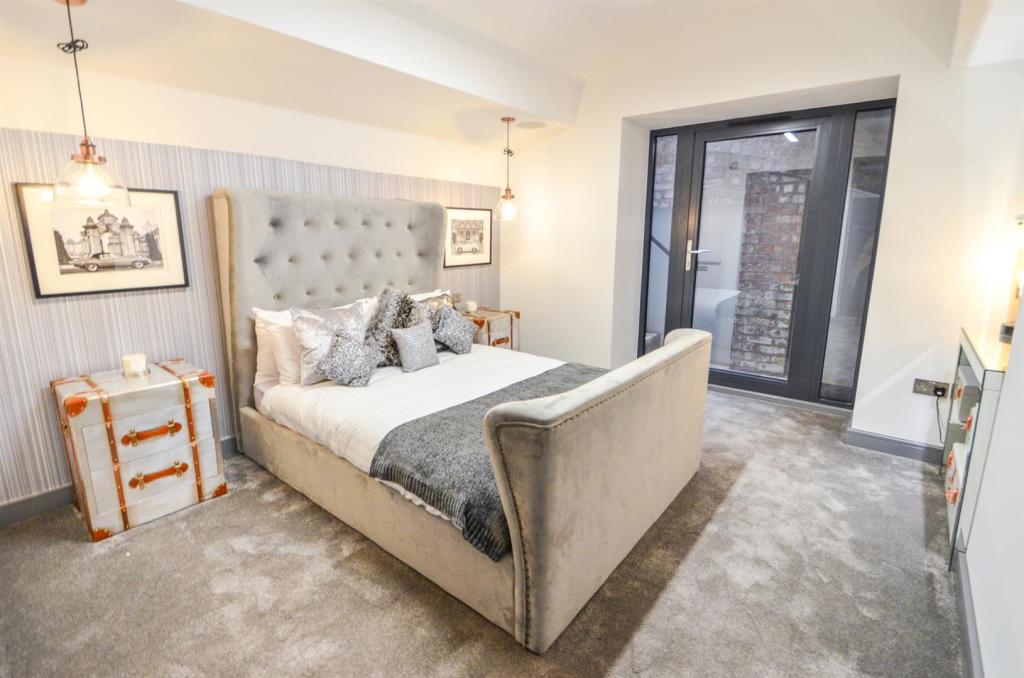 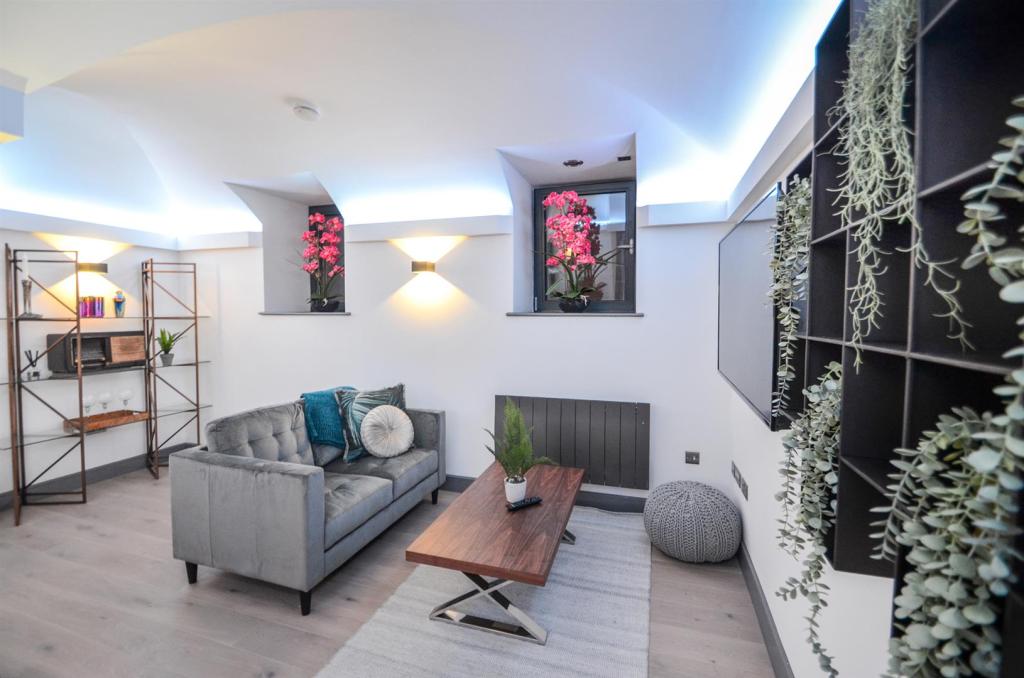 The property was initially built for more serious affairs in 1849Credit: RightMove 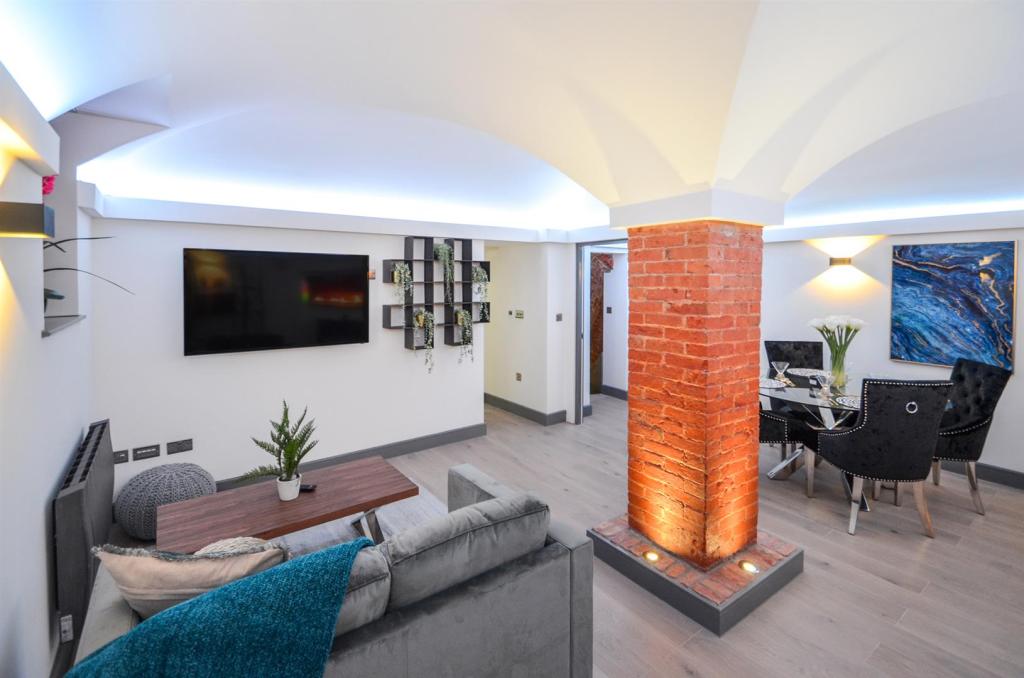 It has also served as a lace factory Credit: RightMove

Mansion with 17 bedrooms, tennis court and housekeepers apartment on sale for same price as terraced house in London