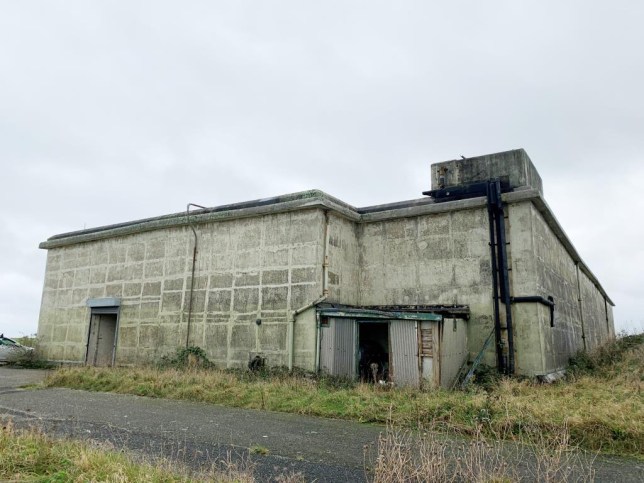 This is a property with plenty of potential… (Picture: Clive Emson via OnTheMarket)

That’s because along with being quite a bit larger than your average house, it’s also a former nuclear bunker.

Offering up 56 rooms spread over two flours, Crown Buildings – formerly known as Hope Cove Bunker – was built by the British Government back in 1952.

Its construction was part of the ROTOR programme, a large air defence radar system to detect possible bomb attacks.

Now, decades later, the building in  Kingsbridge, Devon, is up for sale through online auction, with a guide price of £400,000.

What a buyer would use the building for is up for question. Maybe it could be converted into a B&B within easy reach of the Devon seaside.

Perhaps someone who’s been saving up a deposit might fancy taking on the major renovation project of turning a bunker into a fancy mansion.

You could also go down the doomsday bunker route, using the below-ground level as a safe retreat from the outside world. 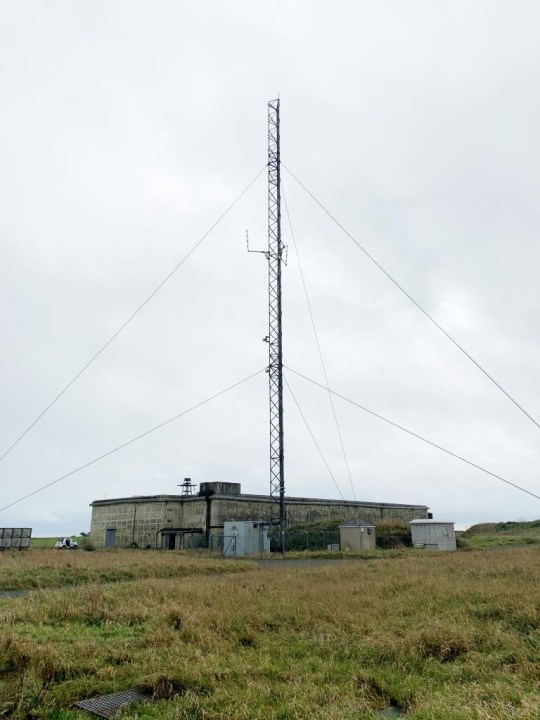 The bunker used to serve as a radar system to detect bomb attacks (Picture: Clive Emson via OnTheMarket)

The property spans 33,000 square feet underground, so you’d have plenty of room to play with.

But, as we say, it might need a bit of work to transform what was once a bunker into a comfortable living space.

At the moment, the interiors are mostly plain corridors and stark rooms. 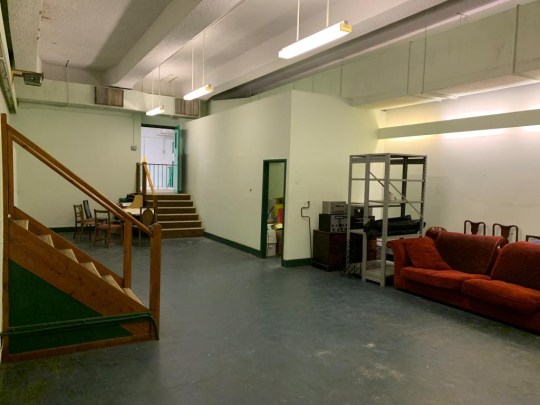 The building will need some refurb work to turn it into a cosy living space… (Picture: Clive Emson via OnTheMarket) 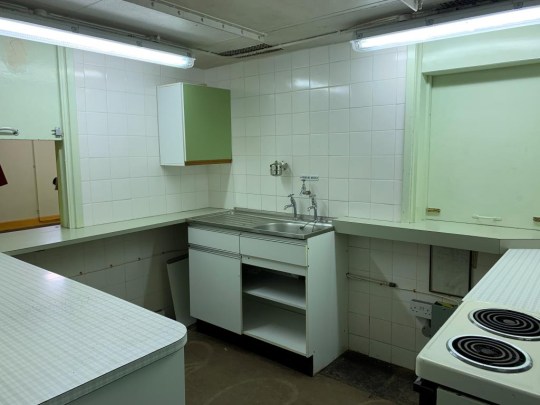 Although, included in the sale is just over four acres of land in the countryside, around 3.5miles from Salcombe. So if you’re keen to spend time outdoors, this might be a great shout… as long as you want to follow-up your nature-based activities by burrowing underground.

Vikki Bennett, spokesperson for OnTheMarket, said: ‘An opportunity such as this one is incredibly rare and has the potential for so many different kinds of transformation. 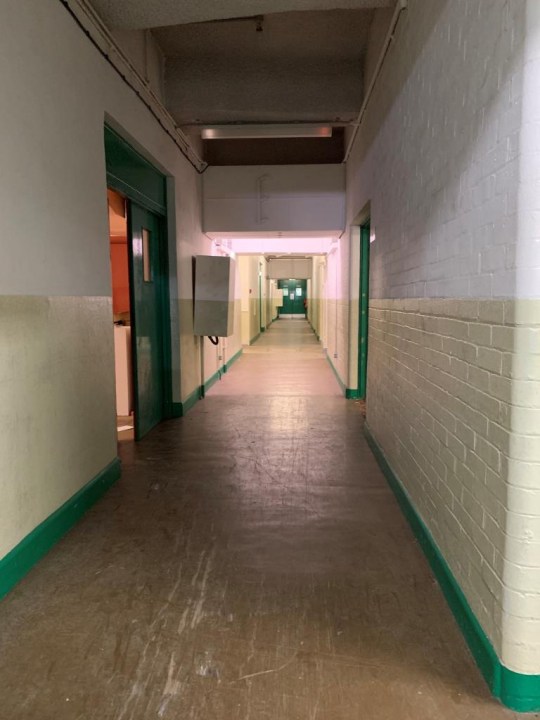 One floor is entirely underground (Picture: Clive Emson via OnTheMarket)

Katie Semmens, spokesperson for Clive Emson Auctioneers, added: ‘We are very pleased to offer such a rare property.

‘It’s difficult to say who would be the most likely buyer, it could be anyone from a military enthusiast to a landowner.’