‘Haunted’ pub goes on sale for £140,000 with deathly secret lurking in the cellar 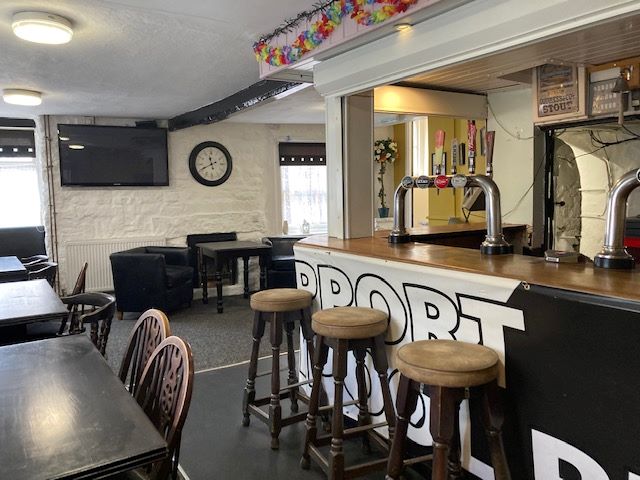 The pub Pontypool, South Wales has had a number of spooky encounters over the yearsCredit: WNS

The pub has been linked to nineteenth-century hangings and it is believed it is visited by the ghost of an executioner.

But the pub’s most terrifying feature is the spooky whispers that can be heard coming from the cellar, where there is a collection of coffins in various sizes.

The cellar was used as a storage for the coffins for the church across the road- with some of them believed to date back to the 1500s.

Bar workers have claimed there have been a number of mysterious incidents over the years such as glasses suddenly smashed into pieces, cider barrels bursting open and lights being switched on unexplainably.

Other terrifying tales include visits from a ghostly little girl named Emily and a small boy in Victorian dress.

At some point, workmen who were refurbishing the building upstairs fled the pub after saying they felt a bitterly cold presence and an oppressive feeling of dread.

The investigators said they were convinced of the presence of spirits. 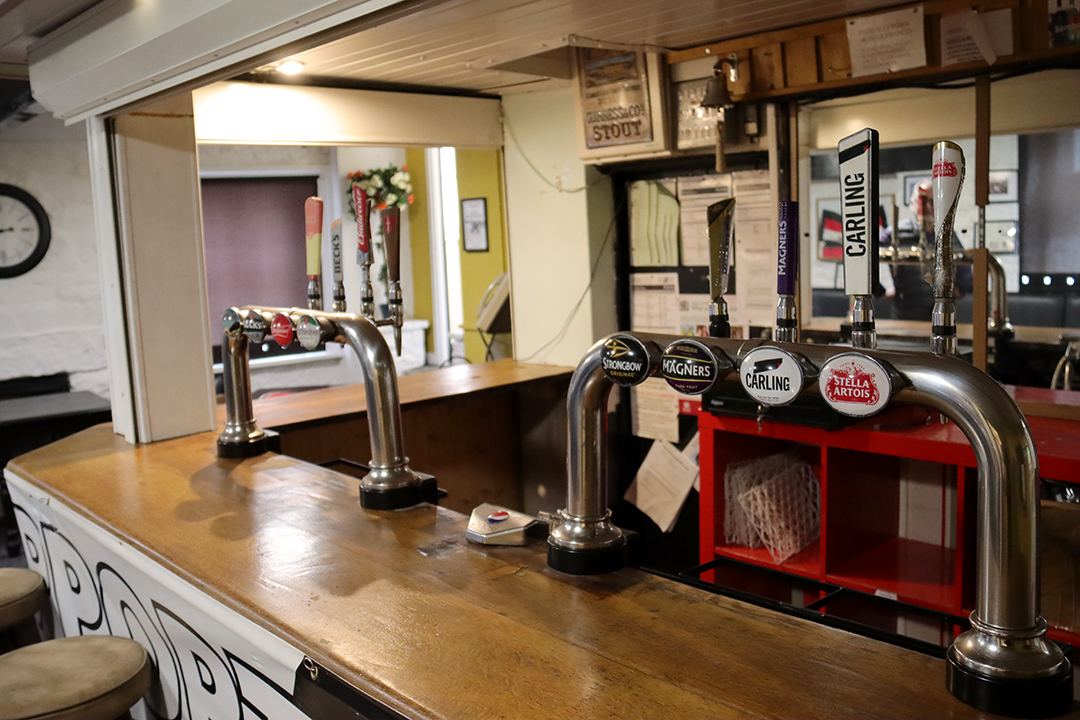 It is believed there is a connection between the Hanbury Arms and nineteenth-century hangingsCredit: WNS 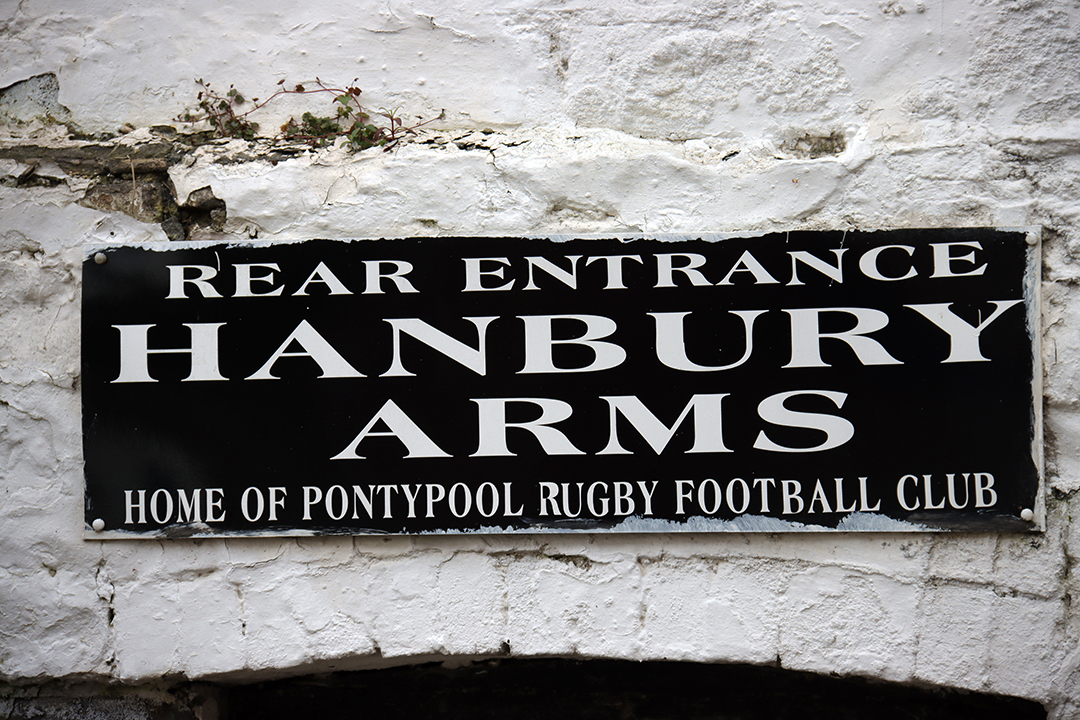 The pub is also believed to be visited by the ghost of an executionerCredit: WNS 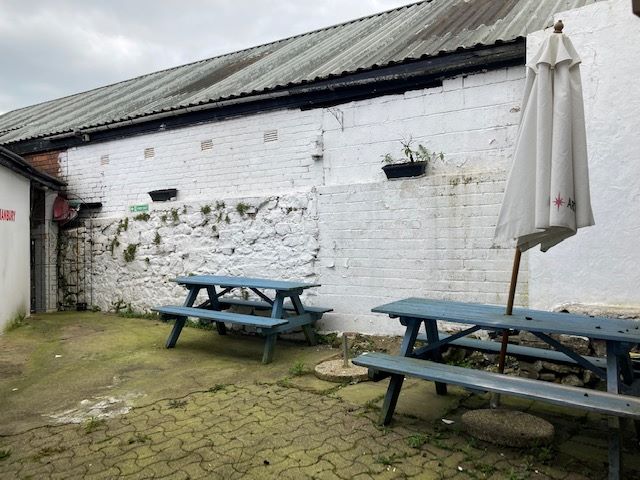 Paranormal investigators have confirmed the presence of spiritsCredit: WNS

O’Connor said: “The experiences we have had have been so profound and tangible that you’ve got no option but to believe it.”

The property was built in the 1830s and closed its doors for trading last year.

She said: “Taking on a property may require an investor to be brave and confident but if you buy the Pontypool’s Hanbury Arms you may need that extra bit of bravery to complete the work. 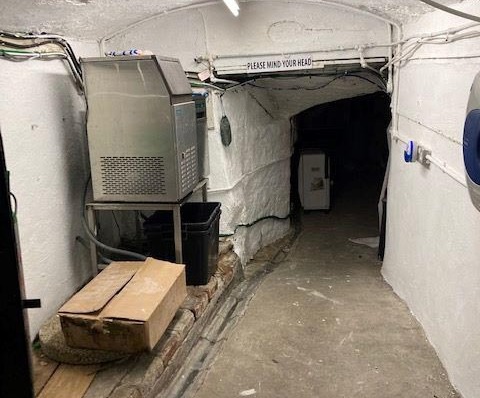 The entrance to the creepy cellar leads to a secretCredit: MEDIA WALES 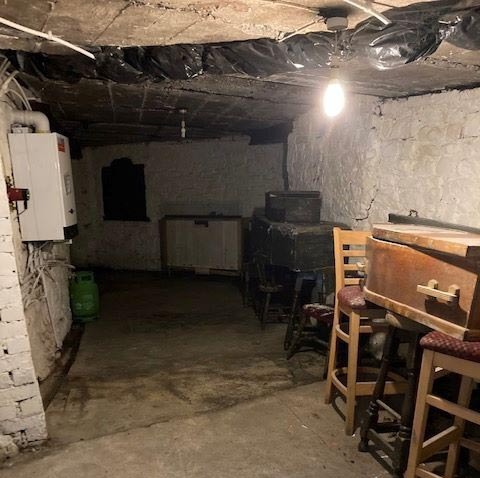 “The refurbished pub, on Clarence Street, Pontypool, on the main road into the town, has a well-documented history of paranormal goings on over the years with one particular legend concerning nineteenth century hangings in the building and the appearance of a former executioner.”

The sale includes the pub and cellar, along with a first floor apartment and four bedrooms.

The online auction will take place between April 27 and April 29.