HOMEOWNERS are being stung by hidden property costs that often leave them thousands of pounds out of pocket.

Almost 40% of recent home buyers said that their move had cost more than they budgeted for, including Lillie Lockyer, who faced a bill of £3,500 for faulty wiring in her new home. 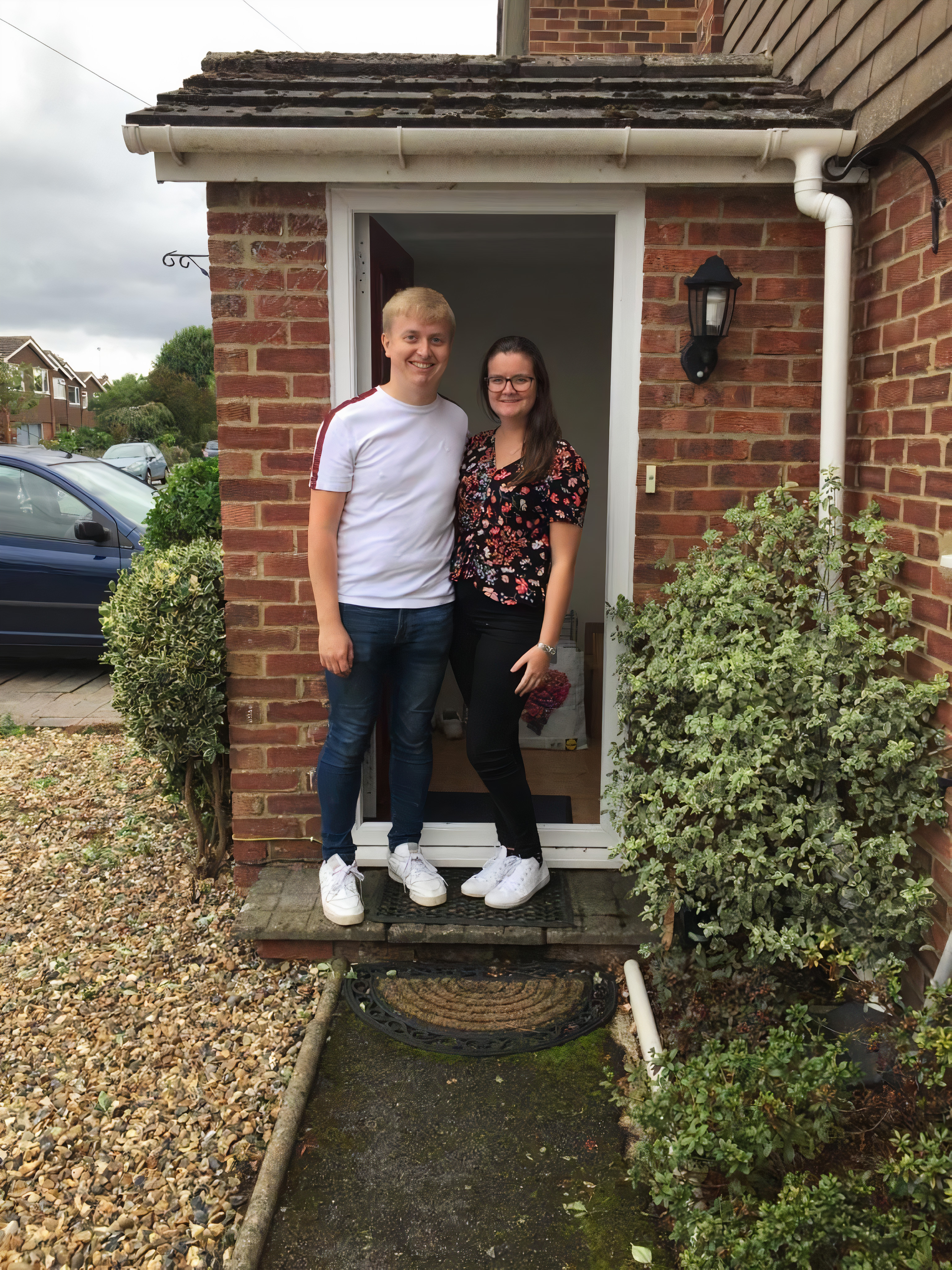 Lillie Lockyer, 25, faced an unexpected bill of £3,500 due to fault wiring in her new home

As UK buyers rush to take advantage of chancellor Rishi Sunak’s Stamp Duty holiday, experts are warning that failing to thoroughly check your dream property could cost you serious money.

This is more important than ever, as pent up demand – as well as the new savings on Stamp Duty – has started to push up the cost of houses.

Research from property agents Zoopla found that almost four in ten recent home buyers had been stung by hidden costs.

Quite often these costs are associated with issues that could have been checked in advance, such as faulty boilers or electrics.

Worryingly, 29% said these additional costs were attributed to standard transactional services such as surveyors and conveyancers.

How to avoid being stung by hidden property charges

Lillie Lockyer is one home buyer who had to find £3,500 when an unexpected issue cropped up with her new home.

The 25-year old, who works in a accounts department in London, has just purchased her first home with her partner Steven in Headcorn, Kent.

With a budget of £320,000 to purchase their home, the couple encountered some hidden costs after an electrical survey flagged that the property needed to be completely rewired.

Lillie said: “As the property had been rented before we purchased it, there were no initial red flags. However, a condition of the sale was that we had to get an electrical survey done.

“Unfortunately, the survey came back two days before we exchanged with information that the property had to be completely rewired.

“We had a lot of money on the line as had already paid our solicitor’s fee and deposit, meaning we really couldn’t back out of the sale.

“It was an incredibly stressful experience as we were initially quoted a cost of £10,000 to sort out the electrics in the house. Thankfully, we managed to find a cheaper quote for £3,500 which the seller has agreed to pay for.

“However, we will have to cover the cost of the plastering in the house once the rewire has been complete. It also meant we had to delay our move by a week until the electrics have been fixed.”

Rishi Sunak announces temporary holiday on stamp duty on the first £500,000 of all property sales in England and Northern Ireland