PROPERTY owners are putting their homes on the market because they are bored of the area, don’t like the neighbours – or fear their house is HAUNTED.

A poll of 2,000 adults looking to sell up in the next six months also found one in 20 are so annoyed by glare on their TV screen, they’re going to buy a whole new house. 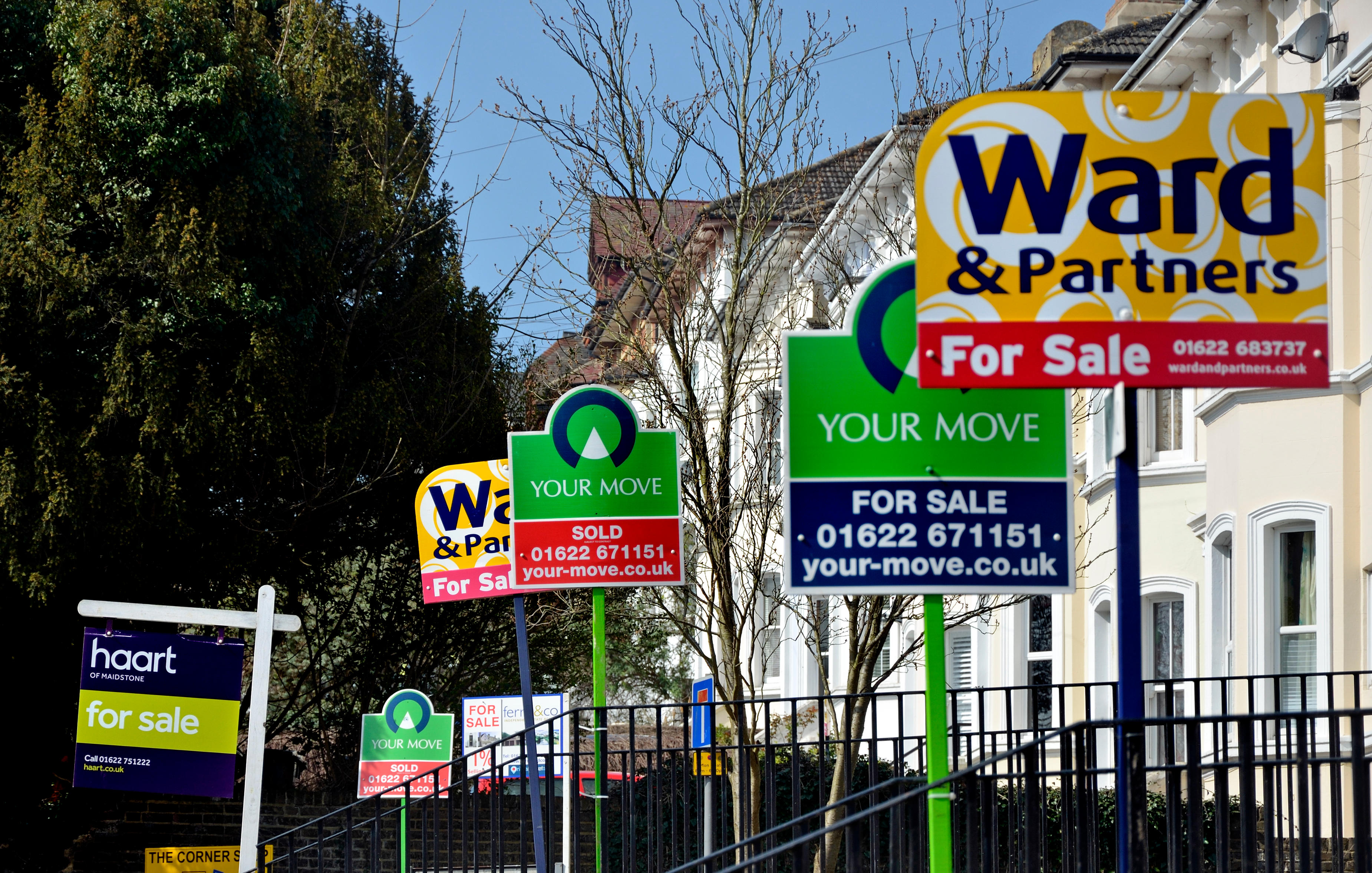 Property owners are putting their homes on the market because they are bored of the areaCredit: Alamy

Another one in 10 are worried they’re currently living in a “ropey” neighbourhood while another tenth of those polled think crime rates around them are going up.

But more than one in twenty want to move because they are too far away from their nearest pub while the same number plan on moving because their cat or dog “doesn’t seem to like” where they currently live.

“Some are more pressing than others – not getting on with your neighbours can be a real emotional drain, particularly if you’re spending much more time at home currently.

“But some of the other reasons that turned up in our survey were definitely a bit more frivolous.

“Our results found there’s a level of uncertainty around moving to a new house at the moment – people aren’t sure if prices are going to go down or up for example.

“However, with so many reasons pushing us to move home, and exaggerated by the extra time we’ve spent at home recently, clearly this uncertainty isn’t enough to deter people from selling.”

SOME home owners are selling their properties because they think it may be haunted.

The study also found that since lockdown measures were introduced, half of prospective movers say their priorities for a home have changed.

Four in 10 now want a bigger garden or outdoor space, while three in 10 want to be closer to their friends and family.

With working from home now the new normal, a quarter say not having a home office has become a dealbreaker and three in 10 are now looking to move further away to get more for their money.

And more than 36 per cent expect house prices in their area to go up as millions across the nation look to buy and demand dials up.

Just a quarter think there is a chance their property value could go down, but 62 per cent do believe buying or selling could be more stressful now due to the pandemic.

As the UK slowly eases out of lockdown, more than eight in 10 respondents think it’s important to sell their home in a socially distanced way.

Because of this, 44 per cent now say they’re likely to use an online estate agent to sell their home, rather than a high-street presence.

Half of respondents said that the bottom line is that Covid-19 won’t stop them doing what they want to, according to the OnePoll figures.

Sam Mitchell added: “Property demand in the UK is back and interest from buyers has returned to pre-coronavirus levels far quicker than expected.

“We’re currently seeing at least a 25 per cent increase in demand from buyers now versus before lockdown began.

“Meanwhile, the backlog of sellers who need to move has never been greater.

“Brexit uncertainty stunted plans for many long before Covid-19 and now patience is wearing thin.

“This has only been exaggerated by the fact we’ve all been locked inside our homes and our priorities for what we want in a home have changed.

“Our job is to guide sellers and ensure their move is as efficient as possible now that they can finally proceed.

“Virtual tools and tech services have become commonplace and it’s about time our industry embraced that to deliver a better and quicker service.”

AN INGENIOUS former decorator who turned his house into a homage to the Sistine chapel has revealed he is a...