LEASEHOLD homeowners have been given fresh hope for compensation as four housebuilders have today been threatened with court action.

The Competition and Markets Authority (CMA) told Barratt Developments, Countryside Properties, Persimmon Homes, and Taylor Wimpey that it will take them to court if it finds they’ve mis-sold leasehold homes, and don’t now clean-up their practices. 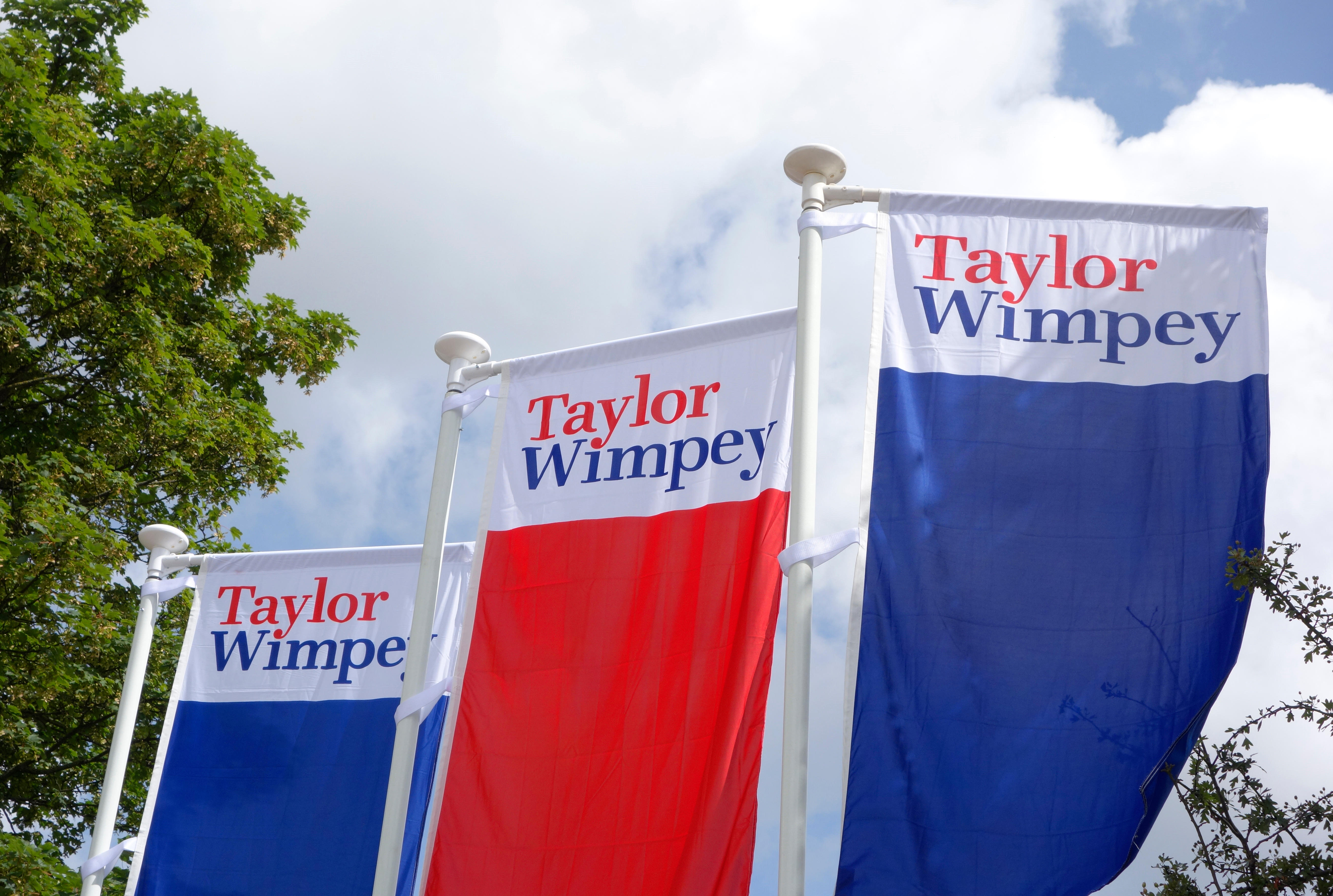 The warning comes after the watchdog found “troubling” evidence in an investigation that the housebuilders may have mistreated leasehold buyers.

The CMA will also now consider whether it can get back compensation for leaseholders during the investigation, although it adds that this isn’t guaranteed.

It also depends if its powers are extended – something it’s requested from the government – as it also wants the ability to fine companies for breaking consumer protection law.

The CMA told The Sun it’s likely that more than 10,000 people have been affected by some of the issues, but housing minister Heather Wheeler has suggested previously that the figure could be as high as 100,000.

What have housebuilders done wrong?

The regulator said buyers may have been misled by developers, and been trapped into leaseholds with rip-off ground rents that double every decade.

It also found that developers had not clearly explained what ground rent is and whether it increases over time to some buyers.

Some people were also told properties on an estate would only be sold as leasehold homes, when they were in fact later sold as freeholds to other buyers.

Others were being misled about the cost of converting their leasehold to freehold ownership, with the cost increasing from a “small sum” to thousands of pounds with little to no warning.

It meant some homebuyers may have felt pressured to buy a property that they may not have purchased had they been given more time to look into the details.

ANDREW Johnson, money expert at the Money Advice Service, has some tips on what to consider before buying a leasehold.

The Housing, Communities and Local Government Committee warned last year that leasehold homeowners were being ripped-off by developers, freeholders and management agents.

Meanwhile, The Sun told the story of one family tapped in a home they can’t sell as their ground rent doubles every ten years up to a whopping £8,000.

According to the government, around 4.3million homes – both flats and newbuilds – in England are leasehold.

This is where you own the property for a fixed period of time but you don’t own the building or the ground it sits on.

Because of this, the leaseholder typically pays an annual ground rent to the freeholder who owns the building.

All four housebuilders told The Sun they are cooperating with the regulator while it completes its investigation.

Persimmon and Barratt added that they stopped selling leasehold newbuilds in 2017 – where they’re the landowner.

The CMA has now written to Barratt, Countryside, Persimmon, and Taylor Wimpey with its concerns.

Depending on the evidence the firms provide of their practices, they may be forced to give legal commitments to change the way they do business if the CMA believes it breaks consumer law.

Alternatively, if necessary, the CMA could take the firms to court, it said.

The CMA is also contacting other developers encouraging them to review their practices.

It says it aims to progress this stage of its investigation quickly, but couldn’t give a time frame.

Andrea Coscelli, chief executive of the CMA, said: “It is unacceptable for housing developers to mislead or take advantage of homebuyers.

“Everyone involved in selling leasehold homes should take note: if our investigation demonstrates that there has been mis-selling or unfair contract terms, these will not be tolerated.”

Mr Hayward added: “This means that for too long house builders and developers have not been transparent enough about what it means to buy a leasehold property, leaving many in financial difficulty as they have become trapped in confusing contracts with their freeholder.”

The government plans to ban the sale of new leasehold houses and reduce ground rents for new leases to zero.

However, the changes require legislation to come into force and it’s not yet clear when this might actually happen.