Iconic London townhouse on street where Jimi Hendrix lived on sale for £18.5million

A seven-bedroom townhouse in Mayfair, London, has landed on the market for £18.5million.

It’d be pretty impressive in itself – the property is rather grand, after all – but a major selling point is that the home is on street where some famous musicians previously lived.

Royal composer George Frideric Handel – who wrote Messiah and music for the coronation of King George II – lived in number 25, Brook Street, writing some of his most important works during the time.

Hendrix decorated the flat, buying soft furnishings from the nearby John Lewis department store and is said to have described the property, which belonged to his girlfriend Kathy Etchingson, as his first real home. 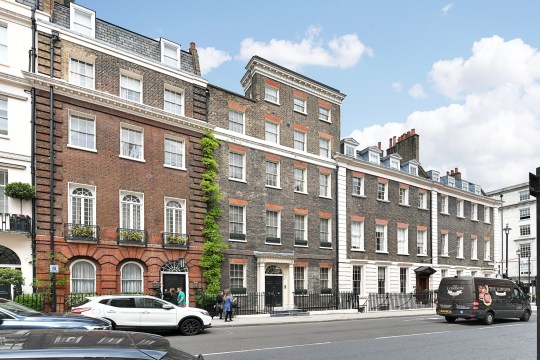 The seven-bedroom townhouse is on Brook Street, where the Bee Gees and Jimi Hendrix once lived (Picture: Carter Jonas/BNPS) 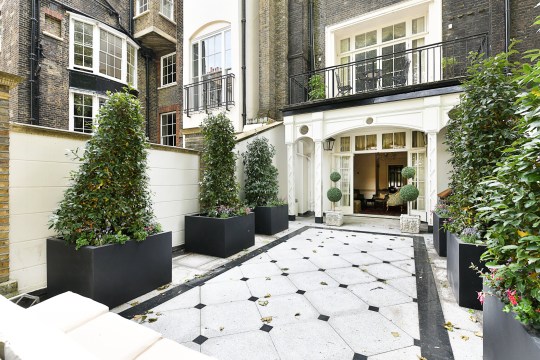 Now, the home is up for sale for £18.5million (Picture: Carter Jonas/BNPS)

At number 67, meanwhile, brothers Barry, Robin and Maurice Gibb – better known as the Bee Gees, composed some of their greatest hits.

Now, the house on sale is Grade II listed, and has around 5,640 sq ft of space spread across six floors.

Enter on the upper ground floor and you’ll find a grand dining room and reception room, with views across the large garden.

Go down a level and there’s the kitchen, a study, a cloakroom, and a family room, as well as three storage vaults. 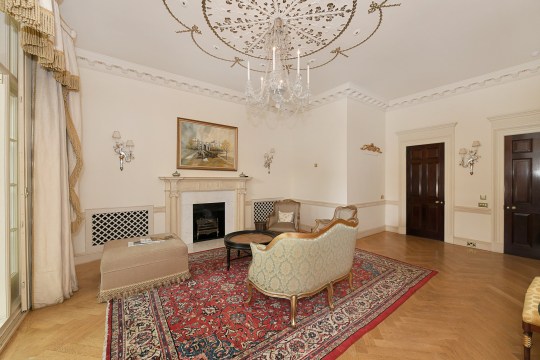 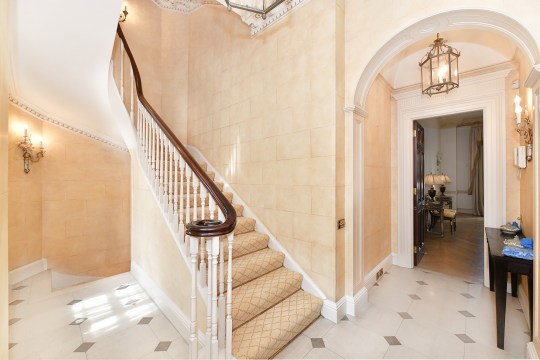 The interiors are rather grand (Picture: Carter Jonas/BNPS)

On the first floor there’s a bedroom and bathroom with twin basins, then on the second floor are two more bedrooms and bathrooms.

The third floor has another two bedrooms and bathrooms, then there are two more on floor four.

The interiors are pretty fancy, with herringbone parqueted floors and elegant plasterwork on the ceilings. 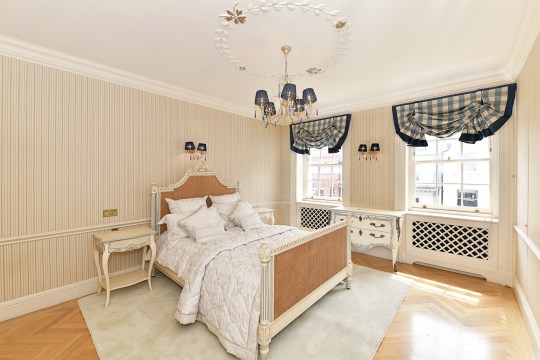 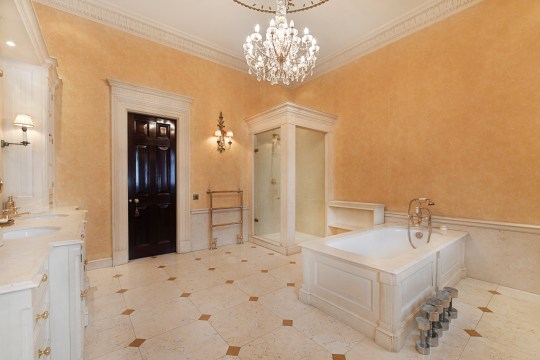 ‘Not only does it sit on a street of remarkable musical history, but it also has the longest private garden I’ve ever seen in Mayfair,’ he said.

‘It has an exceptional outside space and is perfect for entertaining. Brook Street is a beautiful home which would suit a buyer who wants to be in a prime spot in London – Claridge’s is also only a few steps away.’ 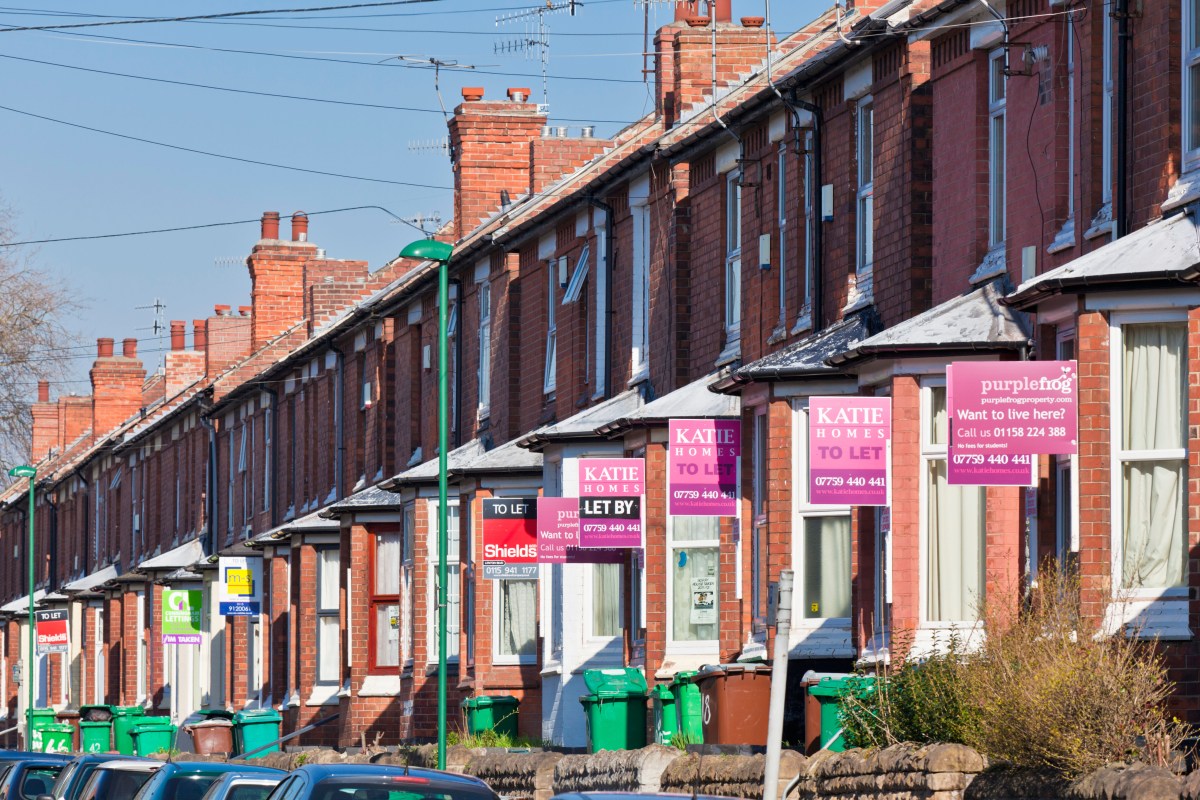 How is Housing Benefit calculated and how much will I get?

YOU might be getting Housing Benefit if you are unemployed, on a low income or claiming benefits. It's given to...

Incredible family home with its own cave up for sale at £2.5million

Family home goes on the market for more than £1m