A DEVASTATED mum-of-four has been left with a massive hole in her back garden after a row with her builder over an extension.

Michaela Maidwell splashed £20,000 on the single-storey add-on to her home in Colchester, Essex, so her disabled son had somewhere to play safely.

Mum Michaela Maidwell has been left with a giant hole in her garden after a row with her builderCredit: JOHN McLELLAN 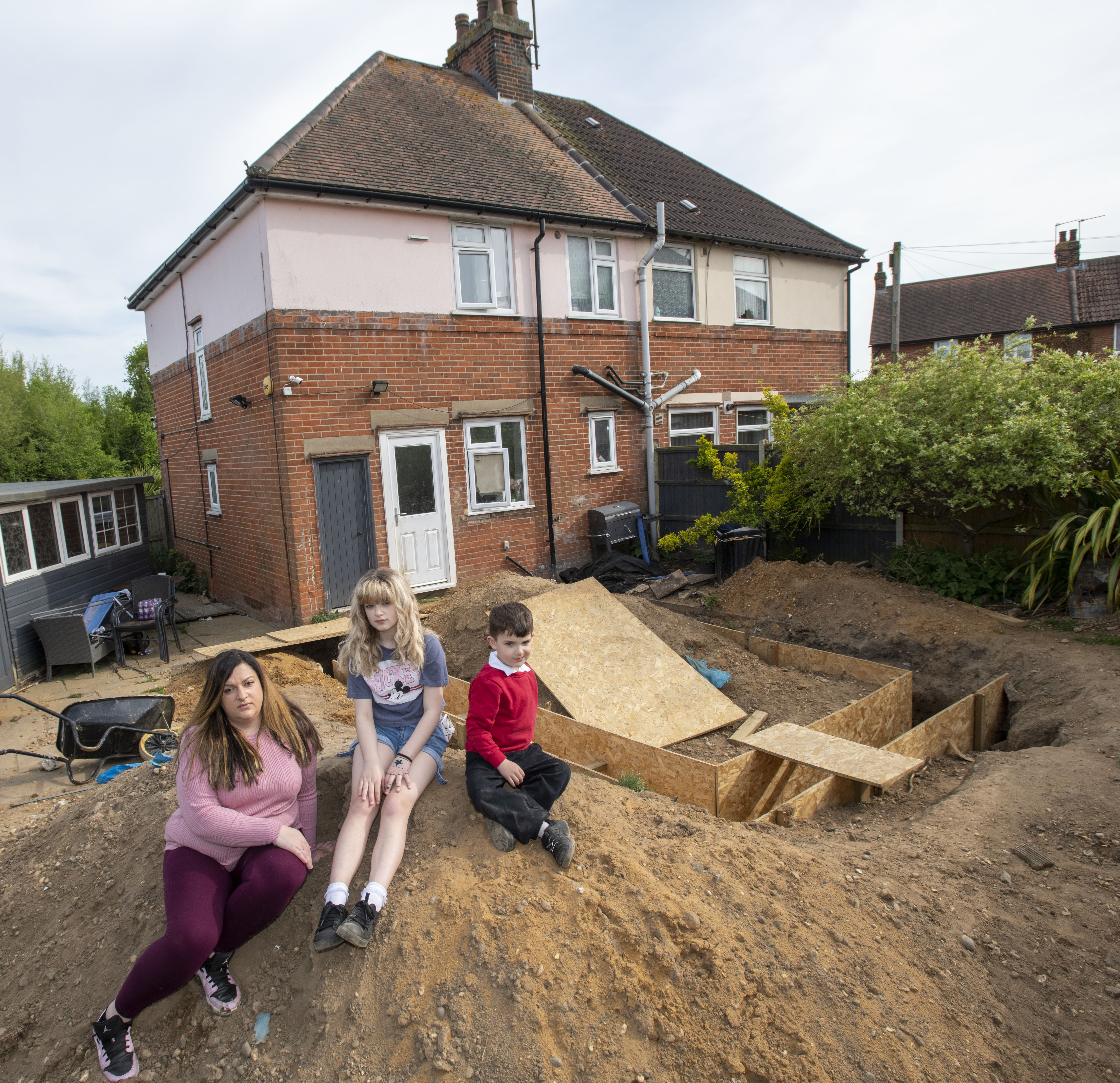 She paid £20,000 for an extension but she’s been left with trenches so deep she won’t let her kids play outsideCredit: JOHN McLELLAN

She says she was promised the work would be complete in six to eight weeks, but Adam Parsons, of Prestige Loft & Extensions, never finished the job.

However, he claims Michaela failed to apply for the correct permission to build over a 9inch Anglian Water sewer pipe which runs under the garden so he had no choice but to pause the work.

Either way, the mum’s lawn now has trenches so deep she can’t let her kids play outside.

And she is demanding Adam pay her back as soon as possible so she can crack on with construction. 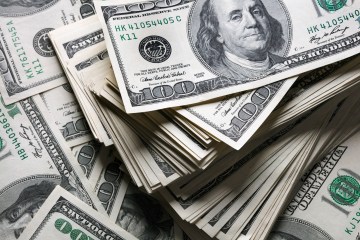 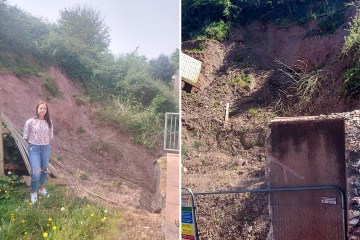 Michaela, who found the firm on Checkatrade where it had scores of positive reviews, said: “There are giant heaps of soil everywhere.

“It’s just a mess, a destruction site, a pigsty.

“I just want my money back and my house and garden to be safe for my children.”

Michaela said she planned to convert their current living room into a bedroom for one of her children, and the extension would become the living room.

“It was going to change our lives, particularly my son’s, for the better,” she said.

“The builder wrote out a contract and he took the first payment as a deposit, then the second in advance for the water pipe.

“But the work was poor and then he came up with excuses as to why he couldn’t visit.”

Michaela, who runs her own bakery business, said she realised he wasn’t going to finish the job when he promised to refund her but never did.

“I thought, ‘oh my God, my money is gone, my house is damaged, my children are going to suffer’,” she said.

“I just feel so hopeless, I am so depressed. They are my children and it is my duty to provide for them and protect them.

“They are suffering because of this.”

Adam claims the architectural plans he received from Michaela didn’t mention building on top of a sewage pipe and his men only discovered it when they started digging, which is what added another £10,000 to the cost of the build and halted work.

He has insisted he plans to return to the house to continue the job, but only once he receives written permission from Anglian Water, or he will issue a partial refund once he has worked out how much is owed.

In the meantime, Michaela has been left £20,000 out of pocket and with ditches where the extensions was supposed to sit, some of which are more than 9ft deep.

She now won’t let her kids, who have autism, ADHD, diabetes and sensory disorders between them, go outside for fear they will fall down them.

“We have to keep the back door locked and hide the key because we are so worried,” she added.

“My poor babies. They can’t even get a breath of air on their swing in the garden.

“As a mother, it breaks my heart knowing I’ve created this mess.”

How to find a builder

Michaela, who moved into the property in 2012 and became the owner in February 2022, is furious with Adam, but also with Checkatrade for promoting his business.

“They should not be posting his details,” she said.

“He’s got good reviews on there, that’s why I chose him.”

Adam says he has many happy customers, and while he “feels sorry” for Michaela, this is her problem to deal with.

A Checkatrade spokesperson said: “We are sorry for Ms Maidwell’s experience, which does not reflect the high standards we expect of our members.

“This tradesperson has not been a member of Checkatrade since September 2021.

“Although this trade is no longer a member of Checkatrade, we will continue to support Ms Maidwell, including the offer of our Alternative Dispute Resolution service.

“Checkatrade was founded to stamp out this type of behaviour.

“We have zero tolerance for any tradespeople who fail to meet our high standards.” 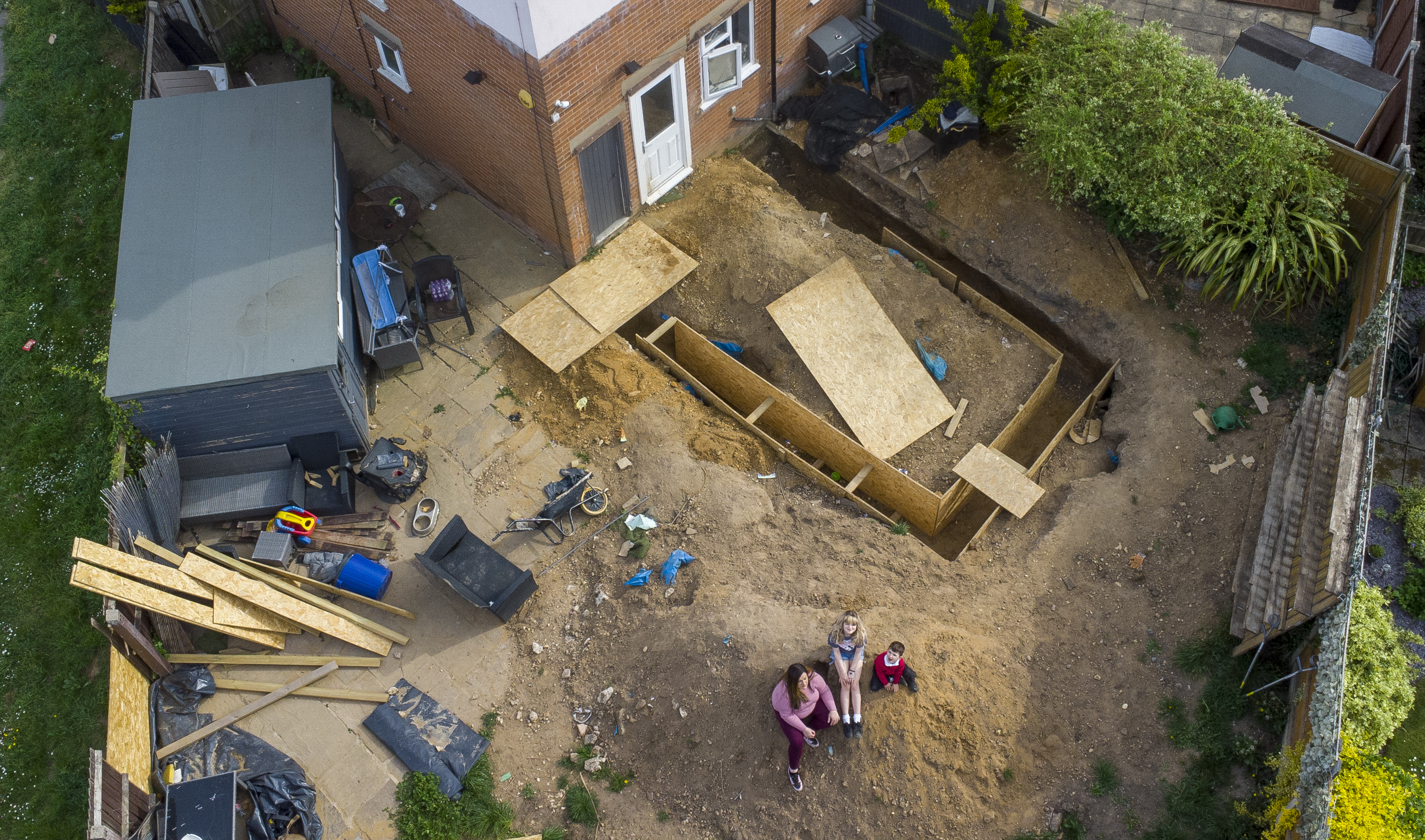 The ‘mess’ after construction halted at the house in Colchester, EssexCredit: JOHN McLELLAN 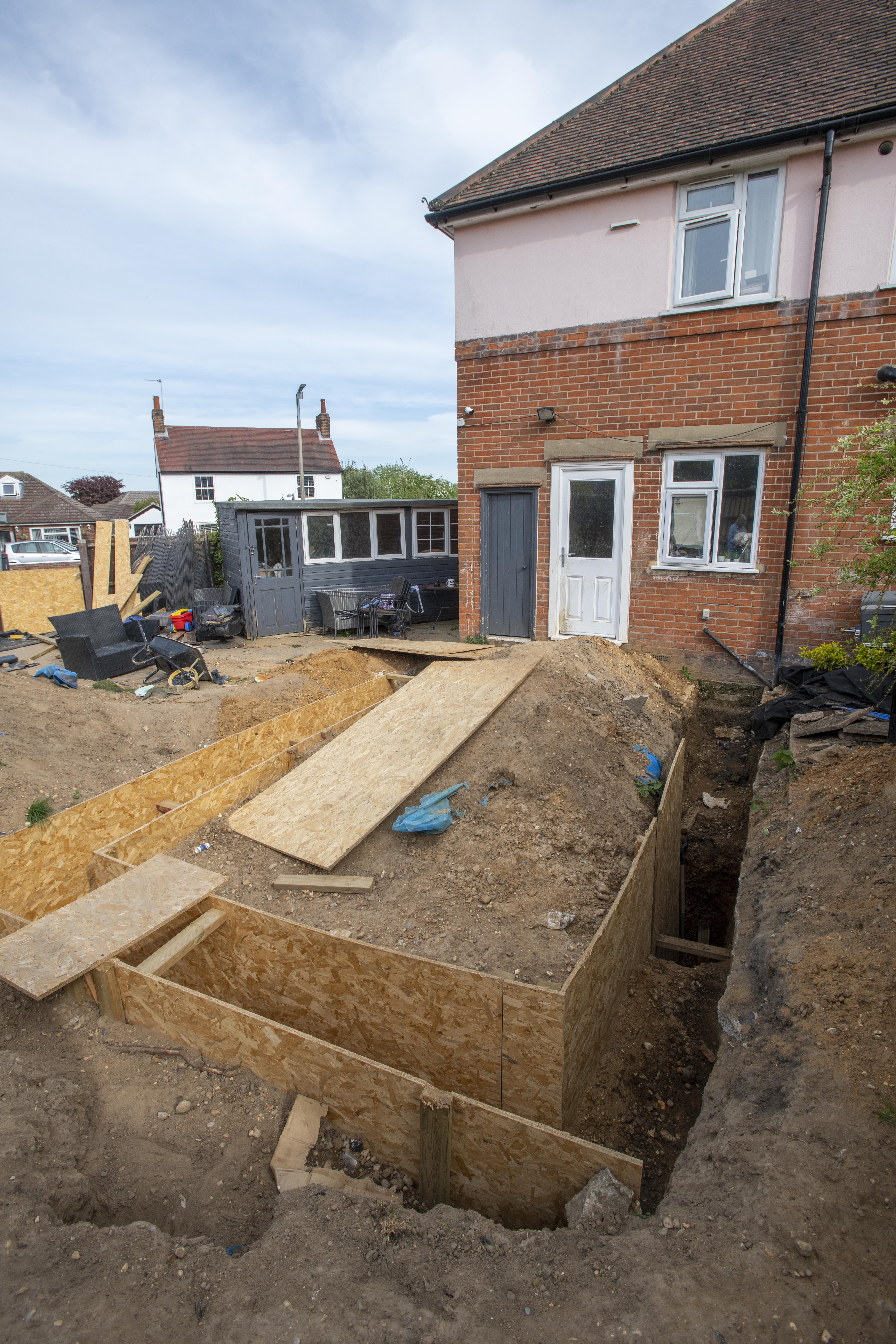 Michaela said: ‘As a mother, it breaks my heart knowing I’ve created this mess’Credit: JOHN McLELLAN 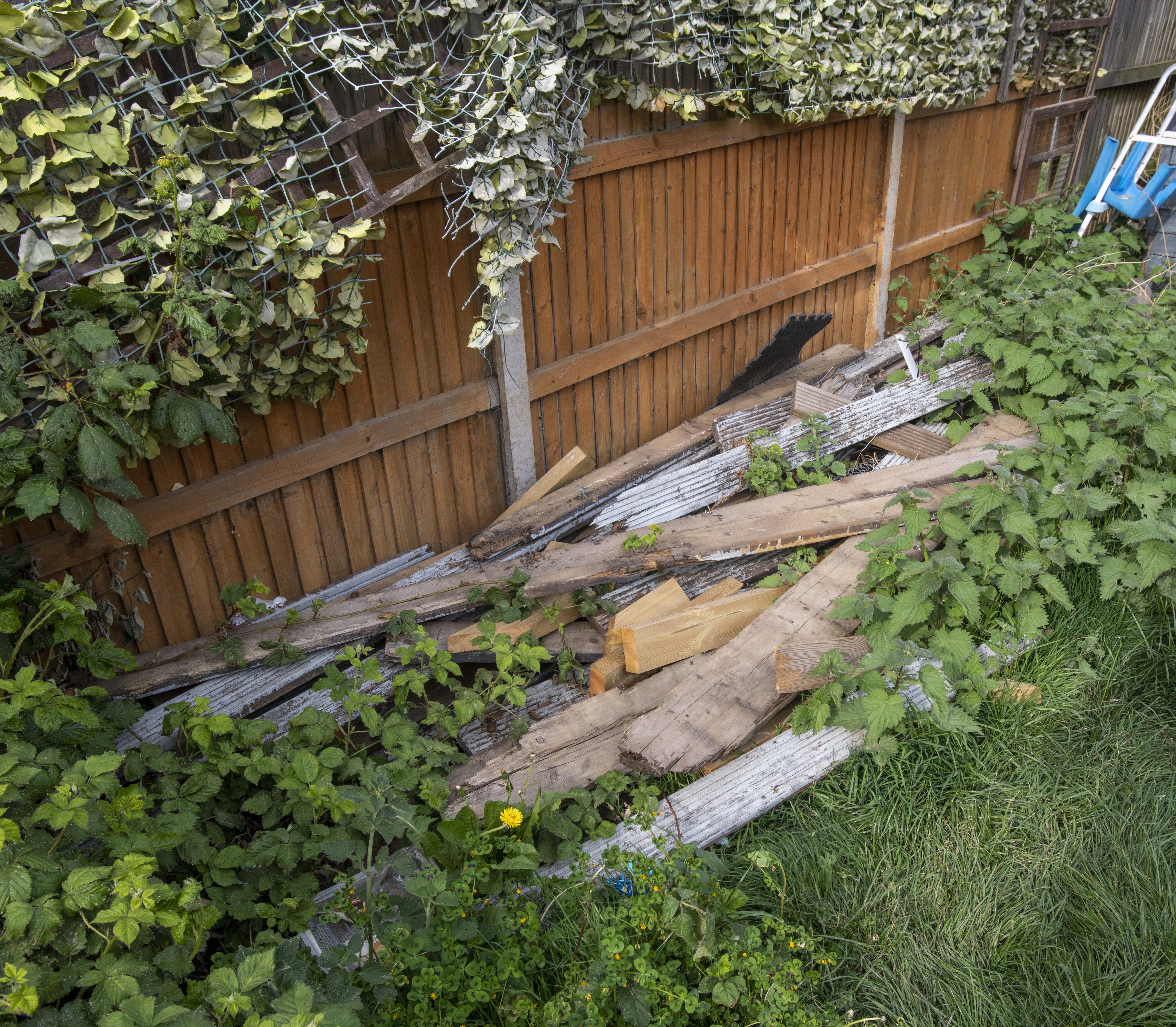 Adam, of Prestige Loft & Extensions, claims he will continue the job but only once the mum has the correct permissionsCredit: JOHN McLELLAN

Michaela with two of her children and their dogCredit: JOHN McLELLAN

Fill vases with beautiful blooms from your own garden.(Picture: Getty Images/iStockphoto)Nothing screams summer more than a vase brimming with vibrant...