Inside the 10-bed house where first-time buyers only need £7.8k deposit

FIRST-time buyers could be the owners of a massive 10-bed home with just a £7,800 deposit.

The huge three-storey house is on the market for just £78,000 – a third of the average property price in the UK, which currently stands at £267,000, according to the Office for National Statistics (ONS). 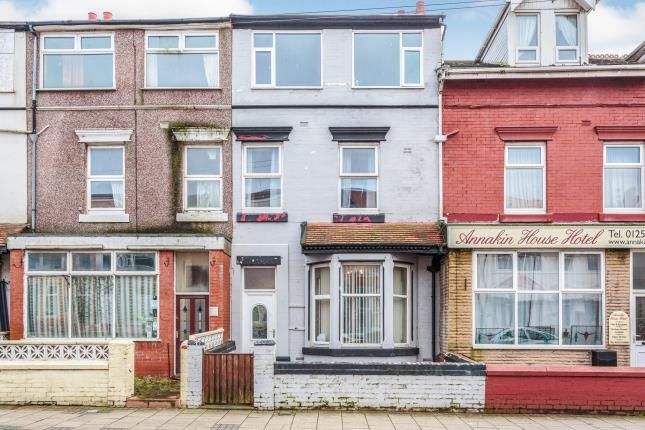 The 10-bed house is across three storeys and on the market for £78,000Credit: Entwistle Green/Zoopla

Lenders typically require first-time buyers to put down a 10% deposit, which on this property comes in at under £10,00.

It’s far less than the average new homeowner deposits, which last year was £57,278, according to Halifax.

Buyers won’t have to pay stamp duty on it either as it falls well under the £500,000 threshold.

However, it’s worth noting that the house, which is listed on Zoopla, is available to buy at auction, which means you may actually end up forking out more than the guide price. 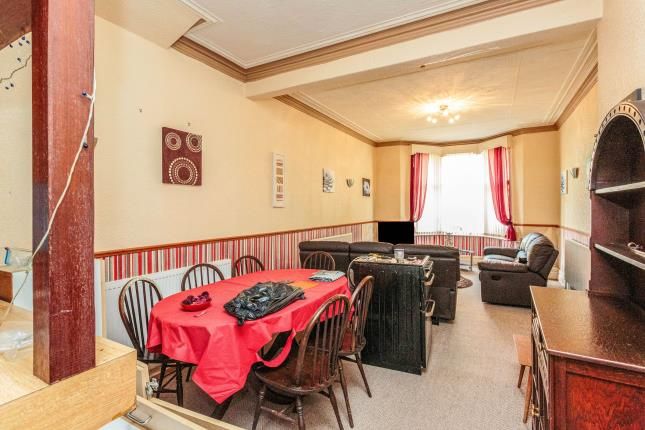 On the ground floors there is an open plan living room and dining areaCredit: Entwistle Green/Zoopla 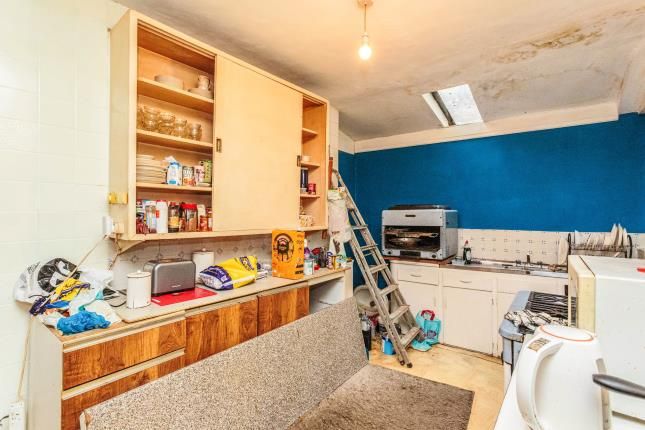 There’s a fitted kitchen but the new owners may want to update it Credit: Entwistle Green/Zoopla 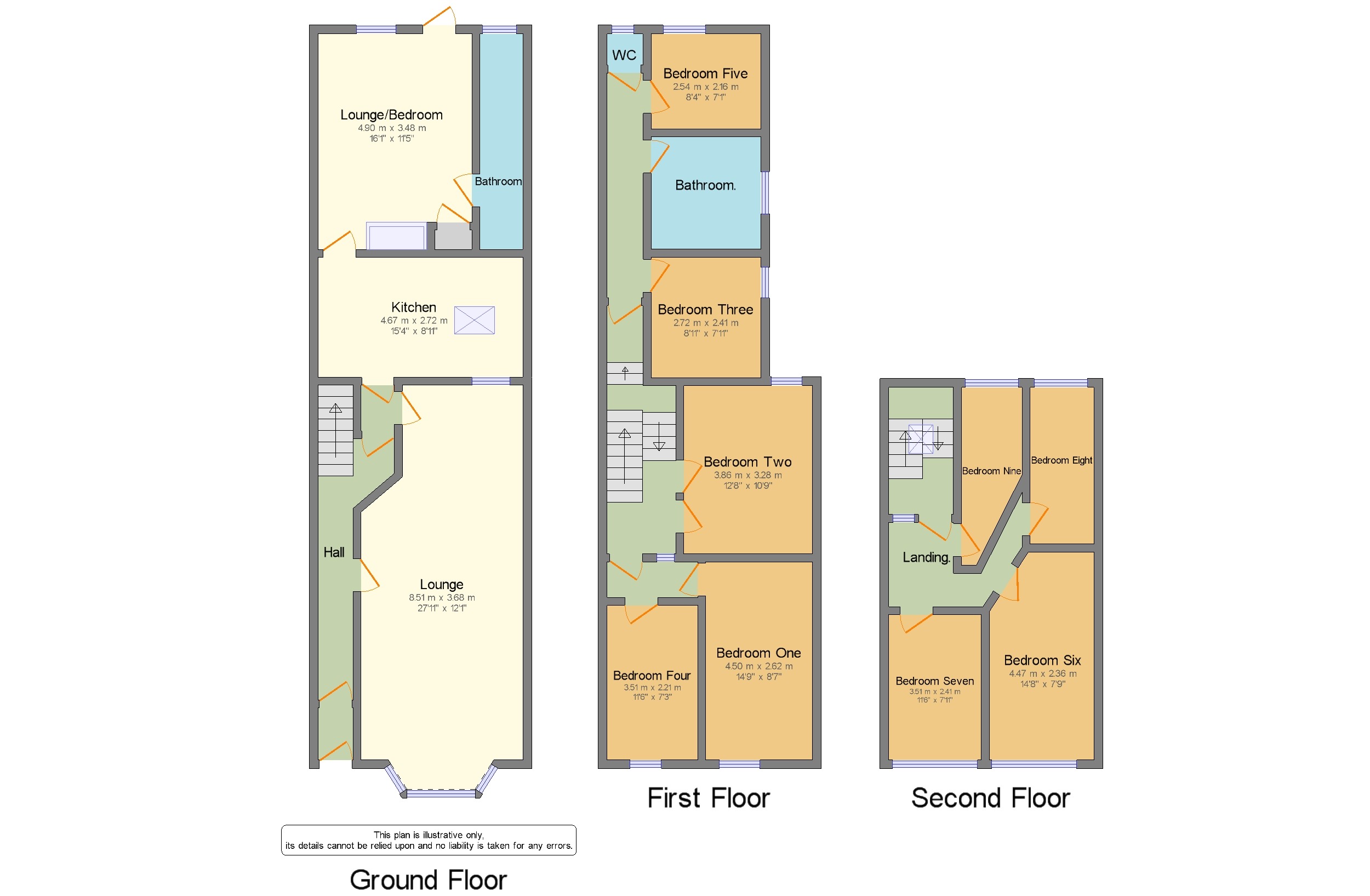 The house is split over three floors and has 10-bedrooms Credit: Entwistle Green

Other bidders may push up the price and there will be extra fees to think about if you’re successful, such as charges from the auctioneer.

While it is possible to get a mortgage for a house bought at auction, it can be difficult depending on the conditions set by the lender.

Many won’t let you use a loan to buy a home in a derelict condition, according to auctionhouse.co.uk, so it’s important to do your research before going under the hammer.

Still interested? The Blackpool house is in need of some updating which will need to be factored into your budget.

On the ground floor, there’s an entrance hall, large open plan reception room and a kitchen. 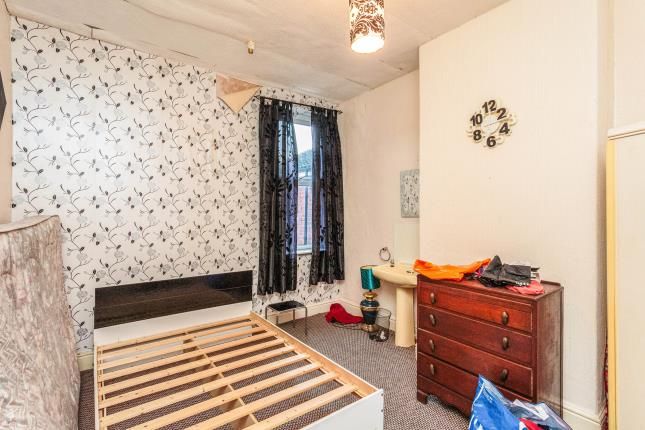 There are 10 bedrooms overall spread out over the three floors Credit: Entwistle Green/Zoopla 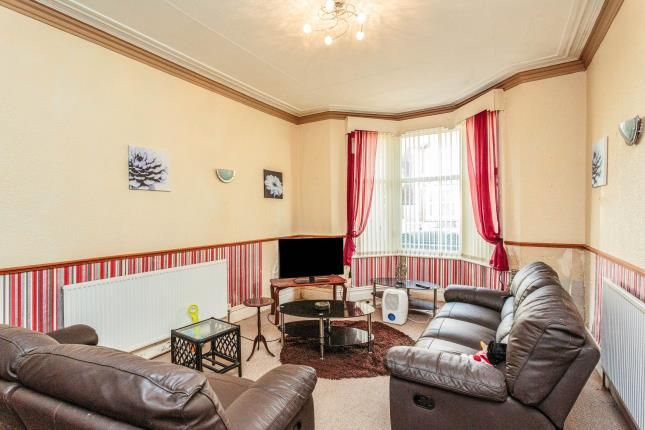 The house is for sale at auction so the guide price could end up going upCredit: Entwistle Green/Zoopla 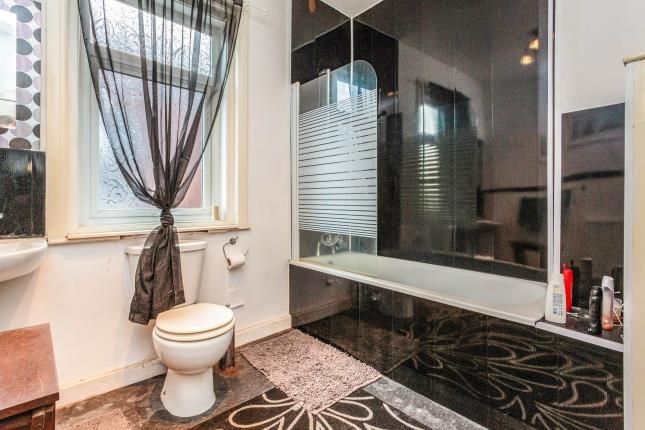 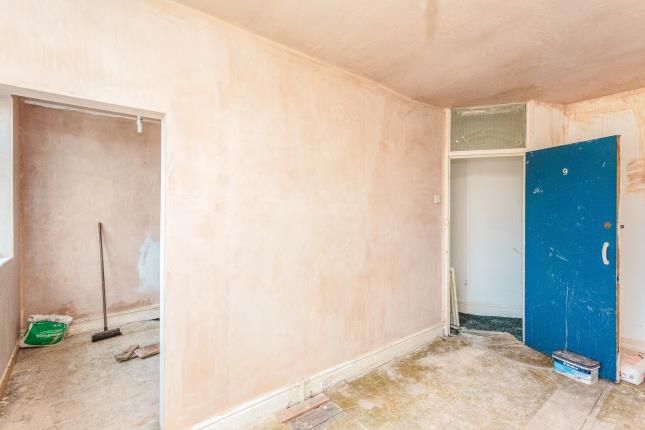 The new owners will need to carry out some renovation work Credit: Entwistle Green/Zoopla

There’s also the first bedroom, which could be used as a second reception room, as well as a family-size bathroom.

On the first floor, there are five bedrooms and a bathroom with a separate toilet.

Head upstairs to the second floor and you’ll find another four bedrooms.

The property has gas central heating and is already double-glazed throughout.

There’s only a small yard around the back though, so there’s not much room for young ones to run around in.

Okay, so a 10-bed house may be too big for a first-time buyer to consider on their own, although it is advertised as a “family home”. 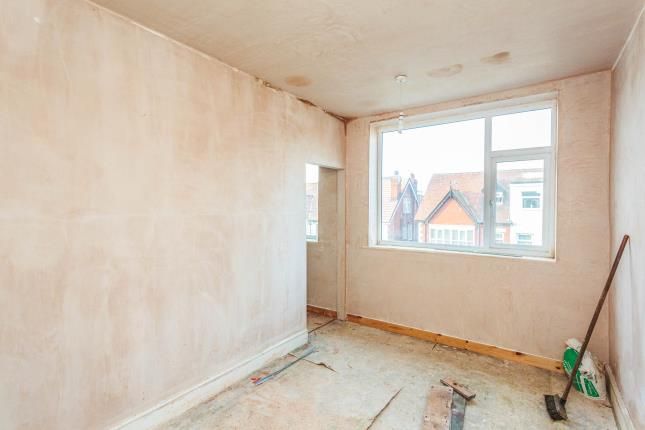 The house needs some work doing to it which will need to be factored into the budgetCredit: Entwistle Green/Zoopla 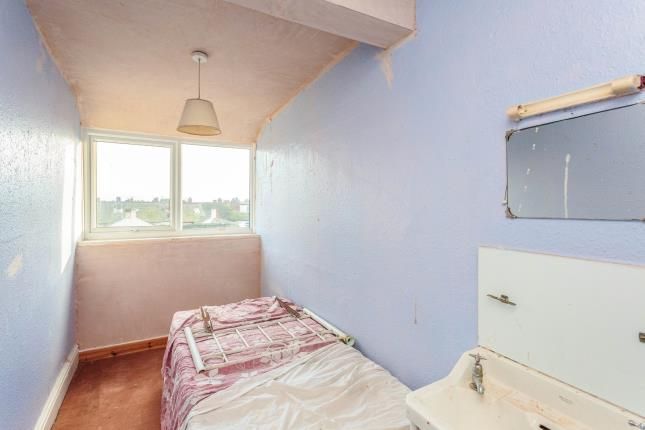 Some rooms are singles while others are doubles Credit: Entwistle Green/Zoopla

But it could also be an opportunity for friends to purchase together.

We’ve previously spoken to pals Toby Hamly and Sam Bennett who clubbed together to buy their £280,000 two-bed house.

Normally, lenders will only allow up to four people to apply for any one mortgage, but the Home Booster loan from start-up lender Generation Home will allow up to six people.

It’s recommended that friends purchasing property together buy as “tenants in common” rather than “joint tenants”, which means that their share of the house can pass to their next of kin if anything was to happen to them.

Alternatively, the new homeowners could choose to rent out the rooms to lodgers to generate some extra income.

Under the government’s rent a room scheme, you can earn up to £7,500 a year tax-free. If you earn more than this, you will have to declare the income and file a tax return.

How much tax you pay depends on your other sources of income and how much you earn.

While you can sometimes get the keys to some bargain properties at auction, you may be better off haggling on the traditional market.

Last week, we took a look around Zoopla’s cheapest family-size home with three bedrooms and a garden for sale for £40,000.