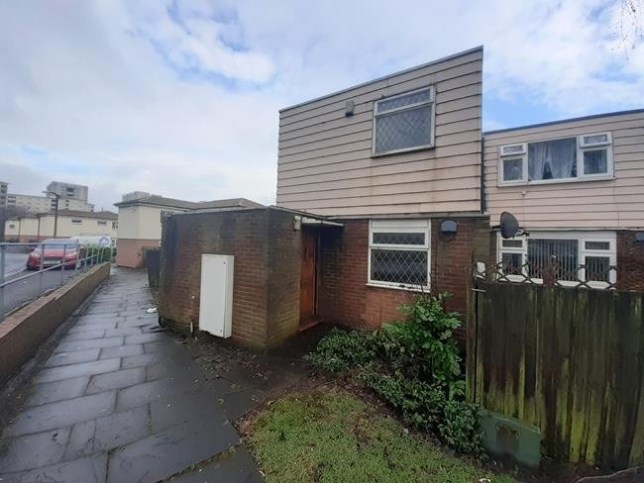 This house is up for sale for £2,000… but there’s a reason for that low price (Picture: Rightmove/Anglia Press)

Behold a house you could buy outright for far, far less than your average deposit.

A three-bedroom house in Bradford, Yorkshire, is going up for auction next week, with a guide price of £2,000.

Before you get too excited, though, it’s that low a price for a reason.

The home is run-down, to put it gently.

Having been left uninhabited for months, the rooms are filled with clutter and rubbish, from half empty jars in cupboards to piles of unopened mail piled on the floor.

There are holes in the walls as well as mould, peeling wallpaper, and plenty of dirt and grime. 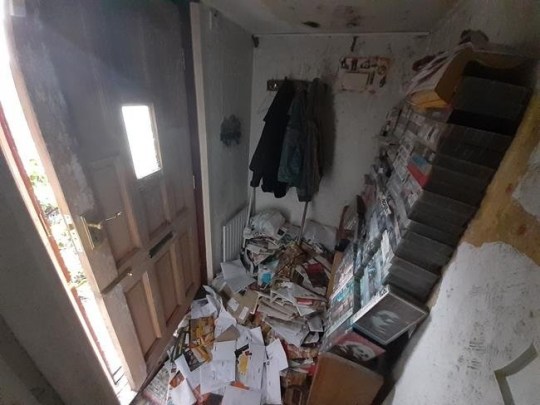 The house hasn’t been lived in for quite some time (Picture: Rightmove/Anglia Press) 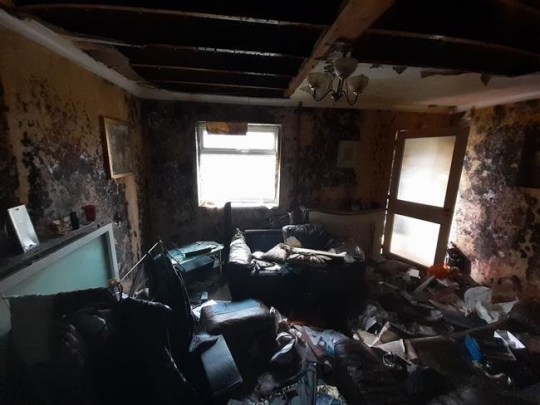 It has suffered water damage, too (Picture: Rightmove/Anglia Press)

The Rightmove listing acknowledges that the property is ‘in need of full refurbishment throughout’ and that it has ‘suffered considerable water damage’, too.

So it really would be quite a DIY project to take on, rather than an easy, budget-friendly way you could get on the property ladder where you could move in right away.

And while you could land it for £2,000, you’d likely need to spend thousands more on bringing the house to a liveable standard. 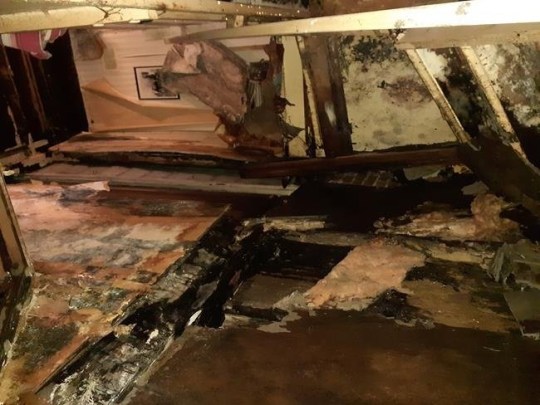 There are crumbling walls and massive holes (Picture: Rightmove/Anglia Press) 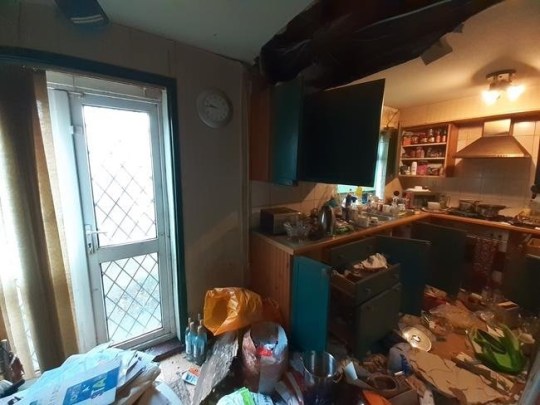 Plus there’s a lot of rubbish littering the interiors (Picture: Rightmove/Anglia Press) 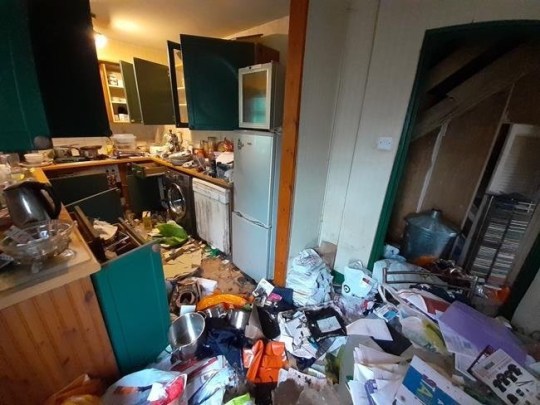 It’d need quite a bit of work, to put it gently (Picture: Rightmove/Anglia Press)

The location isn’t bad, though, so there is some potential. 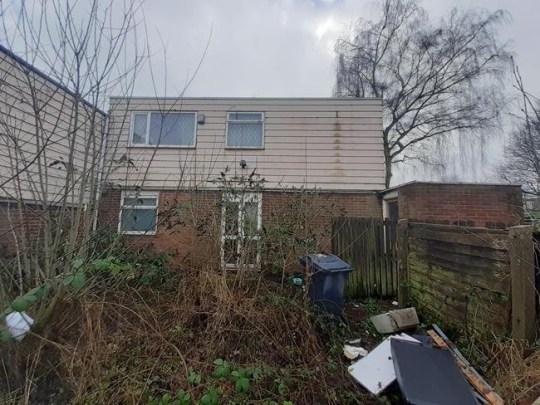 It’s also within easy reach of Bradford Interchange, where you can then go on to Leeds, Huddersfield, and Manchester.

If you are keen to buy the property, set your alarm for Tuesday February 23, as that’s when the auction begins, before closing the day after.