Jayde bought the first house she saw and turned it into a family project (Picture: Getty/Metro.co.uk)

Stand-up comedian Jayde Adams, 37, has worked as an Adele impersonator and appeared on TV shows including 8 Out Of 10 Cats.

She is currently performing at the Edinburgh Fringe Festival and will soon be taking part in Strictly Come Dancing.

We chatted to her about how she bought her first home, and how the renovation has turned into quite the family project.

What was the first property you bought?

A three-storey townhouse built in Bristol in 1895. I bought it 18 months ago. It hadn’t had any work done to it for 40 years.

How many places had you looked at?

This house was the only place I looked at and I bought it. A friend in Bristol told me it was coming onto the market.

It was a halfway house and the landlord rented rooms out individually. It coincided with my accountant telling me I needed to invest the money I’d made from being on telly, plus it’s close to my family, so it was the perfect opportunity. It’s become a family project.

What work have you done to it?

It’s had everything done to it. It’s been gutted, stripped back and completely redone.

When we were clearing it out we found some old trainers, a plate and a knife and fork nailed shut behind a fireplace. There were weird things like that.

My dad is a retired project development engineer so he’s been helping me with it. My brother is an electrician and he’s redone all the electrics for me.

There isn’t a single part of the house that hasn’t had work done to it. We were lucky because there weren’t any structural problems and the roof was fine. 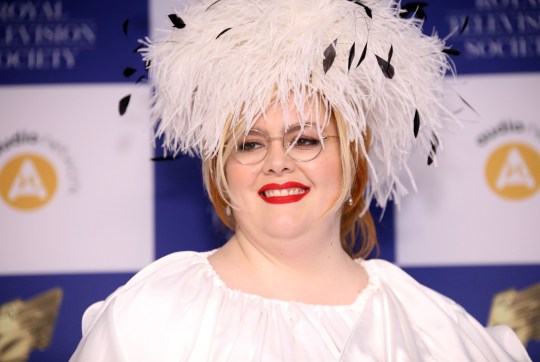 Jayde says there’s not one bit of her house that hasn’t had some work done to it (Picture: Shutterstock)

What features have you kept?

We kept the original floorboards, they’ve come up lovely, the fireplace was original and it’s been taken off and cleaned as it was covered in nicotine stains.

I’ve kept the ceiling roses, there were two small busts of women in the hallway which I’ve kept, and I’ve had all the sash windows redone. The next job is for me to take the paint off the banisters.

What’s your plan for the place?

We’ve already turned the main bathroom into my en suite bathroom and I’ll be adding a kitchen extension with another bathroom and an office on top.

The bathroom has a Moroccan feel. I’ve got a pink concrete sink. The builder and my father have been raising their eyebrows about things.

I want the whole place to have an old and modern feel. I’m limewashing the whole house inside and I’m using an old-style mineral paint that doesn’t have any emulsion in it – it has a textured feel.

I tried to do some rag rolling and when I posted it on social media everyone laughed at it because it’s such a 90s technique. Someone said it looked like I’d flung a nappy up the wall. 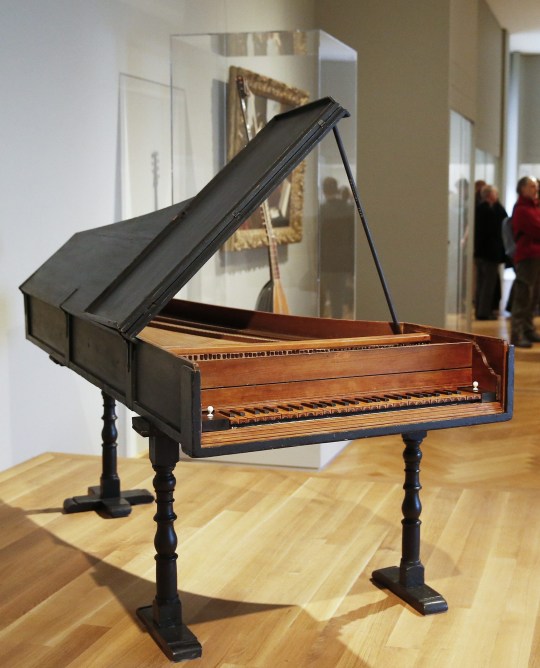 Jayde wants one of these – but in electric blue (Picture: Shutterstock)

How would you describe your taste in interiors?

I want to use old techniques but with a modern finish. The first reception room will be my entertaining room, the rest of the house will be very chilled.

I like Scandinavian design. I’m stealing quite a lot from the great modern hotels I stay in around the country for my job. I’d like the house to be quite calm and cool apart from the main reception room.

I also like having people over so I’m having an 18-seat table in the kitchen and I’m putting a sauna and hot tub in the garden.

Other than the bathroom what other design schemes will you have?

The living room will be the brightest room in the house. It’s going to be yellow with an electric blue grand piano and pink neon writing on the wall.

It’s always been my dream to have a portrait of myself on the chimney breast like in Gone With The Wind.

I had a portrait done over lockdown so that’s going to go up there. I’m putting gold mirrorballs up. It’s going to be quite fantastic. Hopefully, it will all be finished in another 18 months.

Do you have any career memorabilia on display?

I’ll be putting my tour posters up, which I’ve designed myself, and I’ll cover the house in pictures of myself. It’s only me living there so I want memories of the incredible things I’ve achieved. And it’s what Scarlett O’Hara had so why can’t I?

Jayde performs her show Men, I Can Save You at the Edinburgh Festival Fringe until August 28. For more information, visit her website.

‘We like to be another part of history and carry on that story’ (Picture: Carl Blank)Interior designers Iain Pritchard and...

Homes in London you can buy with shared ownership for under £100,000

Why Escape To The Country’s Jonnie Irwin loves shared ownership

‘Art-deco’ glass penthouse in London goes on sale for £3.35million