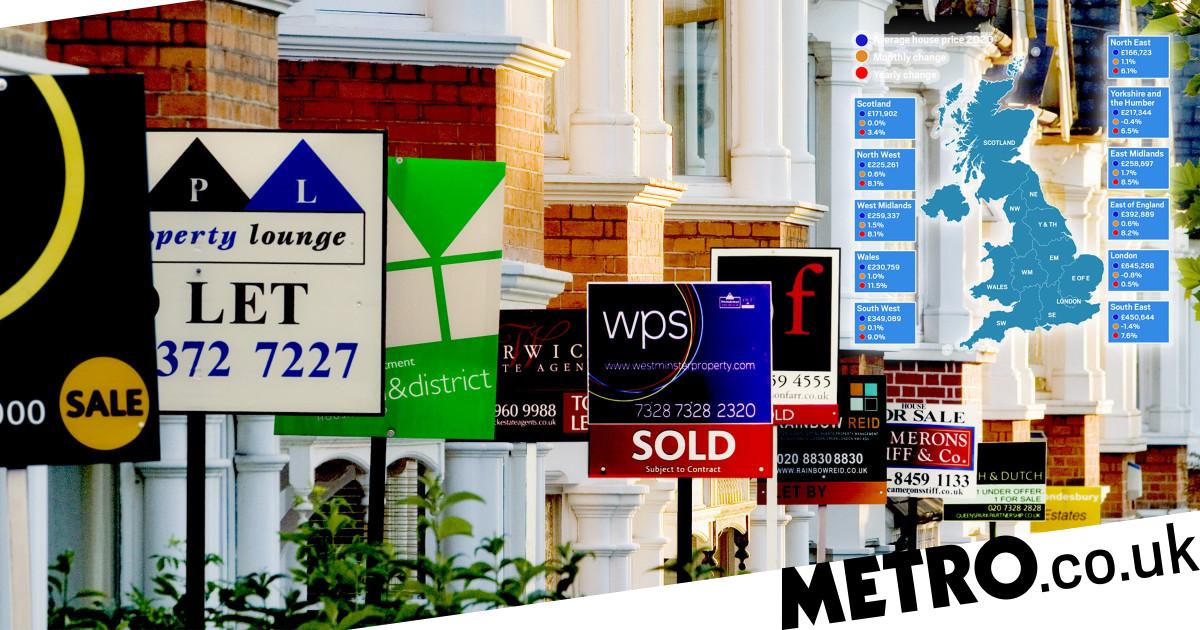 In the world of property, things are getting more and more expensive.

Not only is the average rent outside London above £1k a month for the first time ever, but asking prices have now reached a record high, too.

The recent home-buying frenzy – no doubt brought about by new lockdown priorities and the stamp duty holiday – has seen the average asking price jump to £338,447.

According to Rightmove, the first half of 2021 has been the busiest year on record for the housing market – with more than 140,000 more sales agreed.

This heightened market activity has pushed up the average asking price of a newly-listed property –  increasing by a staggering £21,389 in six months (6.7%). 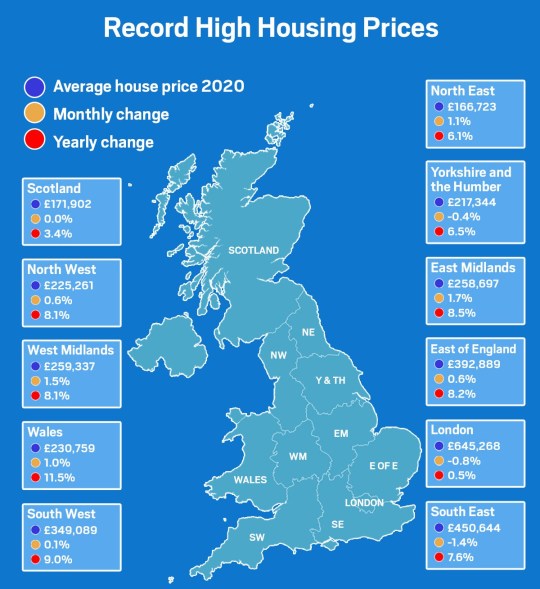 A breakdown for the country (Picture: Metro.co.uk/Datawrapper Photographer)

Rightmove say this dramatic surge is being fuelled by the shortage of properties on the market.

Simply put, if more homes were available, this would help maintain a more normal level of property stock and stabilise prices.

Rightmove’s Tim Bannister adds that the stamp duty holiday has also played a role in these enormous changes.

He said: ‘New stamp duty deadlines in England and Wales for sales completed by the end of June have also helped to exhaust the stock of property for sale and concentrate activity.

‘This has left prospective purchasers with the lowest choice of homes for sale that we’ve ever recorded, continuing price rises, and stretched affordability.’

As an example, Rightmove say detached homes with at least four bedrooms have seen a surge of 39% in the number of sales being agreed, but there’s been a 15% drop in those coming to market – when compared to the first six months of 2019.

The property platform adds that ‘second-stepppers’ – AKA those buying their second homes (usually three-bedroom houses) –  are likely to notice the shift, with 29% more sales agreed and a fall in new listing numbers by 10%.

However, for first-time buyers – who typically opt for two-bedroom properties – the supply is virtually the same as in 2019, down just 1%. 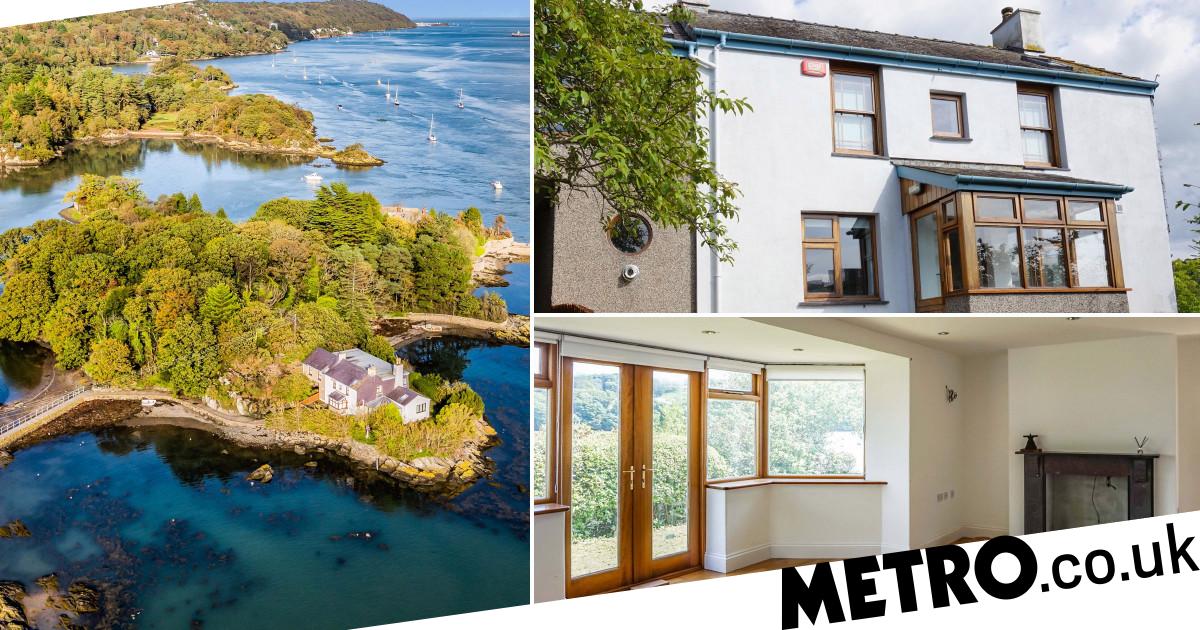 The idyllic property has its own harbour (Picture: Purple Bricks/BNPS)After several months of lockdowns and Covid-19 restrictions, many of us...