My First Home: DJ Fat Tony on how he lost his Grade II listed cottage

Fat Tony, 54, is the original superstar DJ with all the trimmings.

Blagging his way into DJing with just four records for his first set, being introduced to cocaine by Freddie Mercury; blowing £1 million on drugs, removing his own teeth with a screwdriver, and losing it all – these are all stories that surround Tony Marnach.

When and where did you buy your first home?

It was around 1994, in Queen Square, Holborn. I had just got my record deal and I was so excited thinking ‘at last I can buy my own home’. All of a sudden I’d run out of boyfriends’ houses to live in so I thought ‘perfect timing’.

It was the first lump sum of money I ever had and I wanted something to show for it. That didn’t last very long. It gave me financial security for about eight months.

Of course, I lost the house like I’d lost everything else back then – through way too much partying and a lack of common sense.

It was a cottage at the back of another property, a Grade II-listed building. It was secluded from the rest of the world, a little oasis in the middle of the chaos of central London.

My sanctuary, surrounded by the most beautiful Italian sunken garden.

Was it a good spot for parties?

My memories of the place were the police constantly telling us to turn it down. Let’s put it this way – I moved in with way more furniture than I moved out with.

The first night that I spent in that house was so magical. There were times where I wanted that feeling to last forever but it turned out my addiction was far greater than my mortgage.

What did you learn from it?

That you have to keep on paying the mortgage for a start. You have to grow up rather quickly.

At the time I lost the house I thought I could jump on the property ladder again easily but I learnt that wasn’t the case.

Forget the Wolf Of Wall Street, I felt like I was the Queen of Queen Square. Like I said, though, it didn’t stay that way for long.

Did you do the place up?

Not really. It was beautiful when I moved in. I just filled it with gold candle sticks and church-related artefacts.

I also remember putting loads of red and blue gels on all the lights, as you do.

How did you lose the place?

It’s a really strange thing when you don’t keep up mortgage payments or understand how to pay bills because you’re enveloped in this crazy world of partying.

I kind of never knew how to live. I was always being taken care of by other people and all of a sudden I had bills to pay and responsibilities. If a lightbulb went, it didn’t replace itself which I learnt very quickly.

When your mind is just focused on partying, little else matters until you look around and it’s all gone. My thinking back then was, ‘I’ll be back here in a year’s time and it’ll be fine’.

Which obviously didn’t happen for many more years. I can certainly take it as an important life lesson.

What would you do differently now?

First of all, I wouldn’t have bought beyond my means. I’d be realistic about it, instead of buying a mansion when all I needed at the time was a one-bedroom flat.

I’d take on board advice from people that actually work in the industry instead of thinking that I knew better than them.

Also, I would look at a beautiful living space and not what was going to be the perfect dance floor, or I’d have a kitchen that actually had utensils and appliances instead of mirror balls and strobe lights.

Dream place to live and why?

There’s a beautiful little house on the grounds as you go around Hyde Park Corner with a turret with a clock in it. I always wanted to live there, there’s just something really magical about it.

Although I’ve got to say, nothing compares to Pimlico. I’m a Pimlico boy, born and bred, and the feeling of security and community you get here is second to none. It’s really important for me to feel grounded and my house and area give me that safety blanket.

There’s no place better than London. 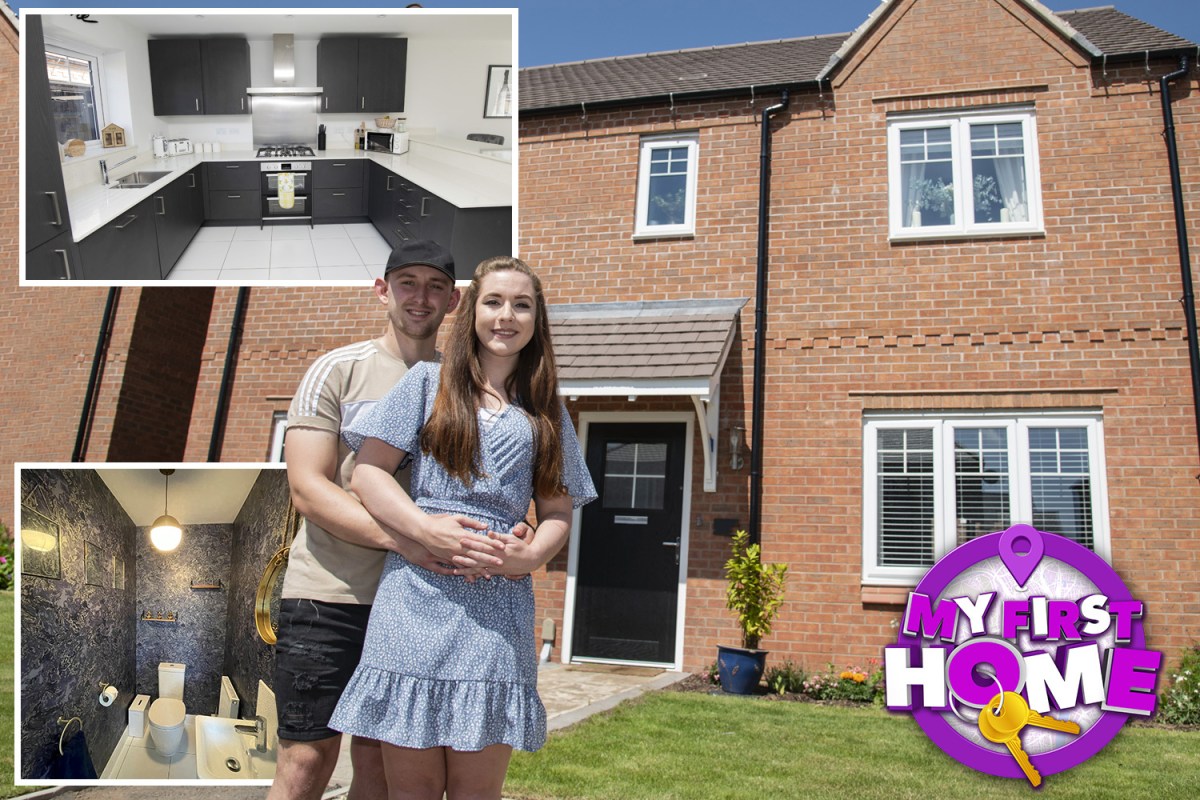