One of Britain’s smallest flats sells for whopping £325,000

ONE of Britain’s smallest flats has been sold for a huge £325,000 – despite being the size of a garden SHED.

The poky 128 sq ft London apartment’s hefty price tag is due to it being just a stone’s throw from posh Harrods and Harvey Nichols.

The ‘micro-penthouse’ was on the market for a whopping £325,000Credit: Allsop 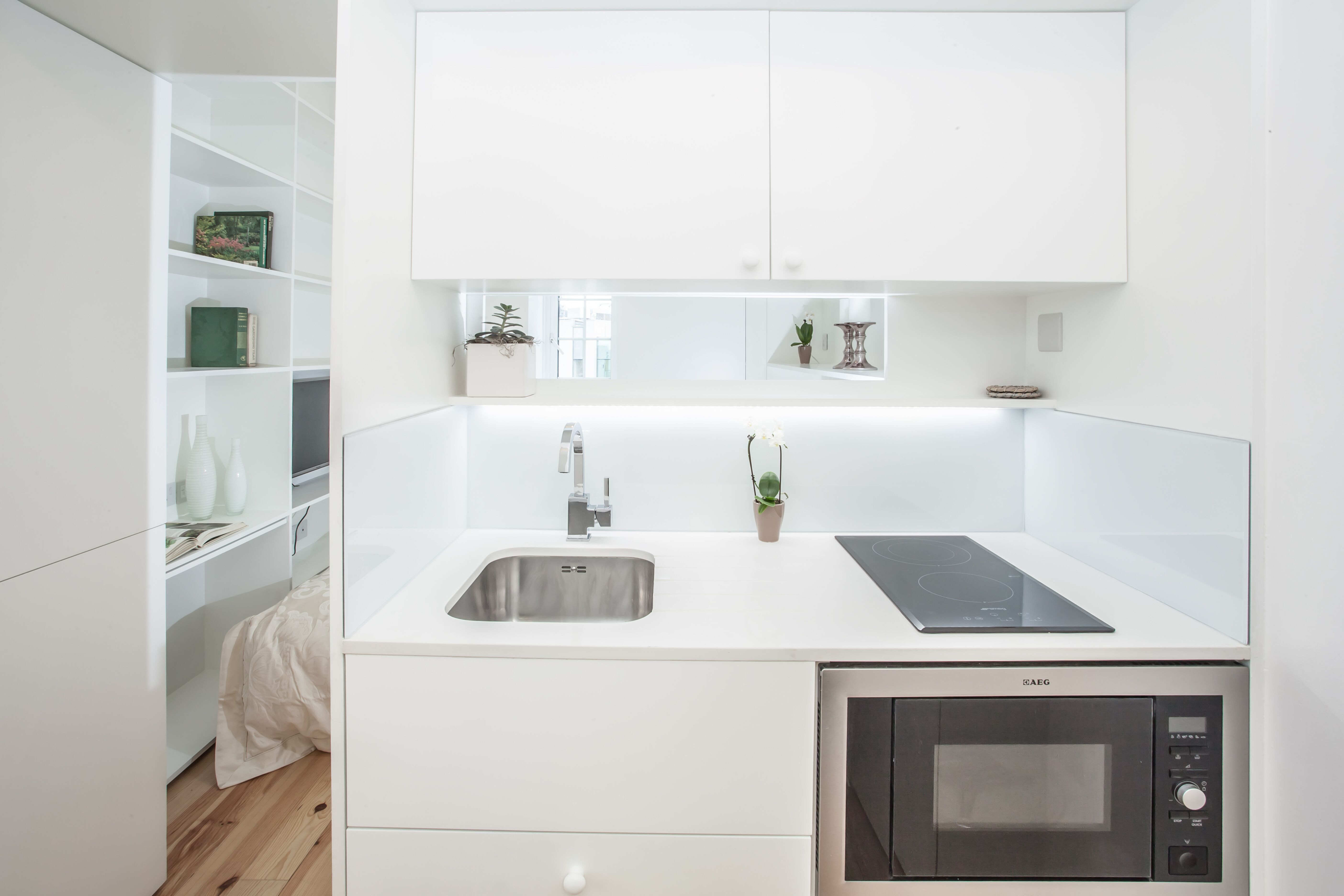 A kitchenette complete with an oven, hob and sink built into a room dividerCredit: Allsop 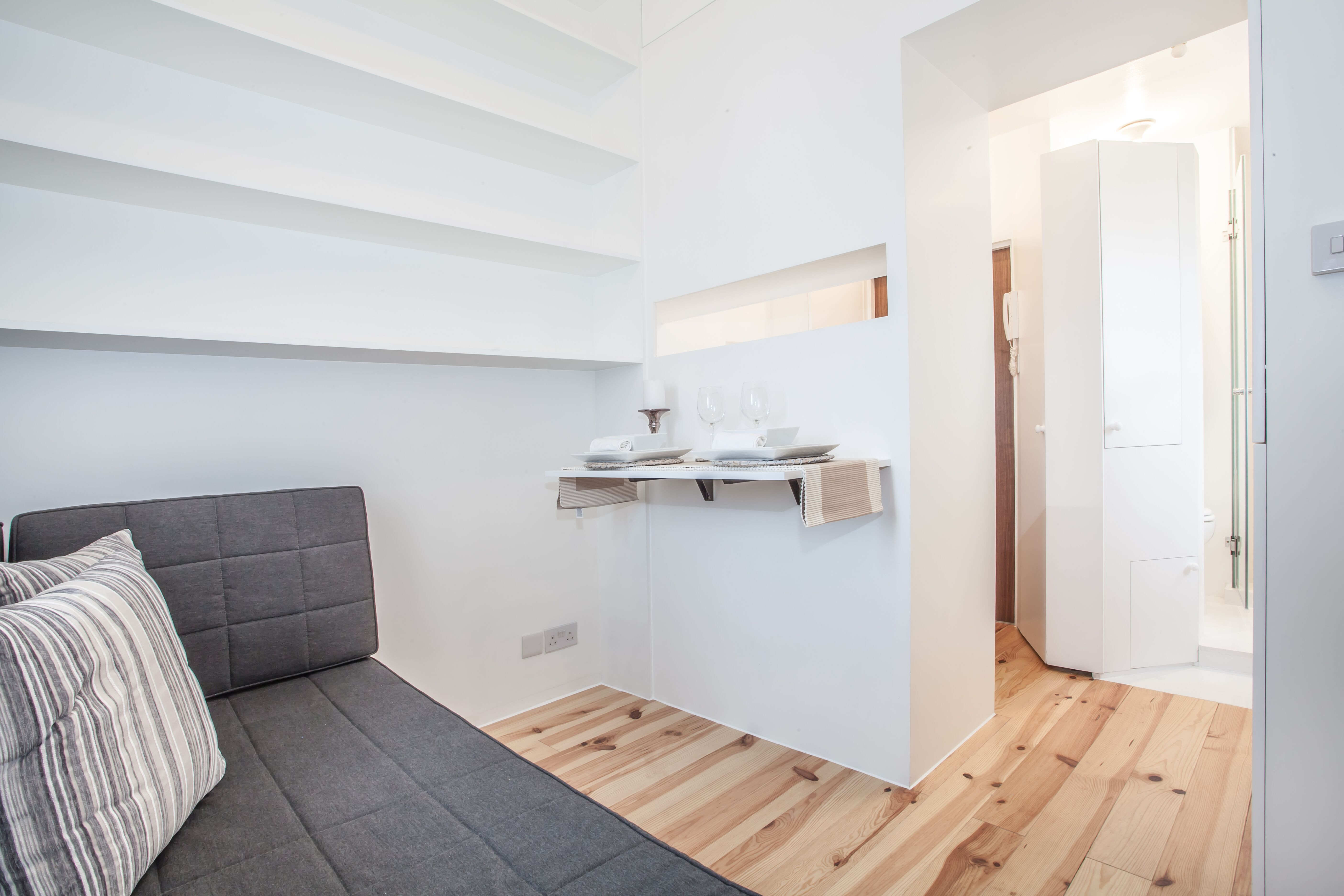 The tiny flat would be ‘ideal for a staff member who needs to be on call’ says an agentCredit: Allsop 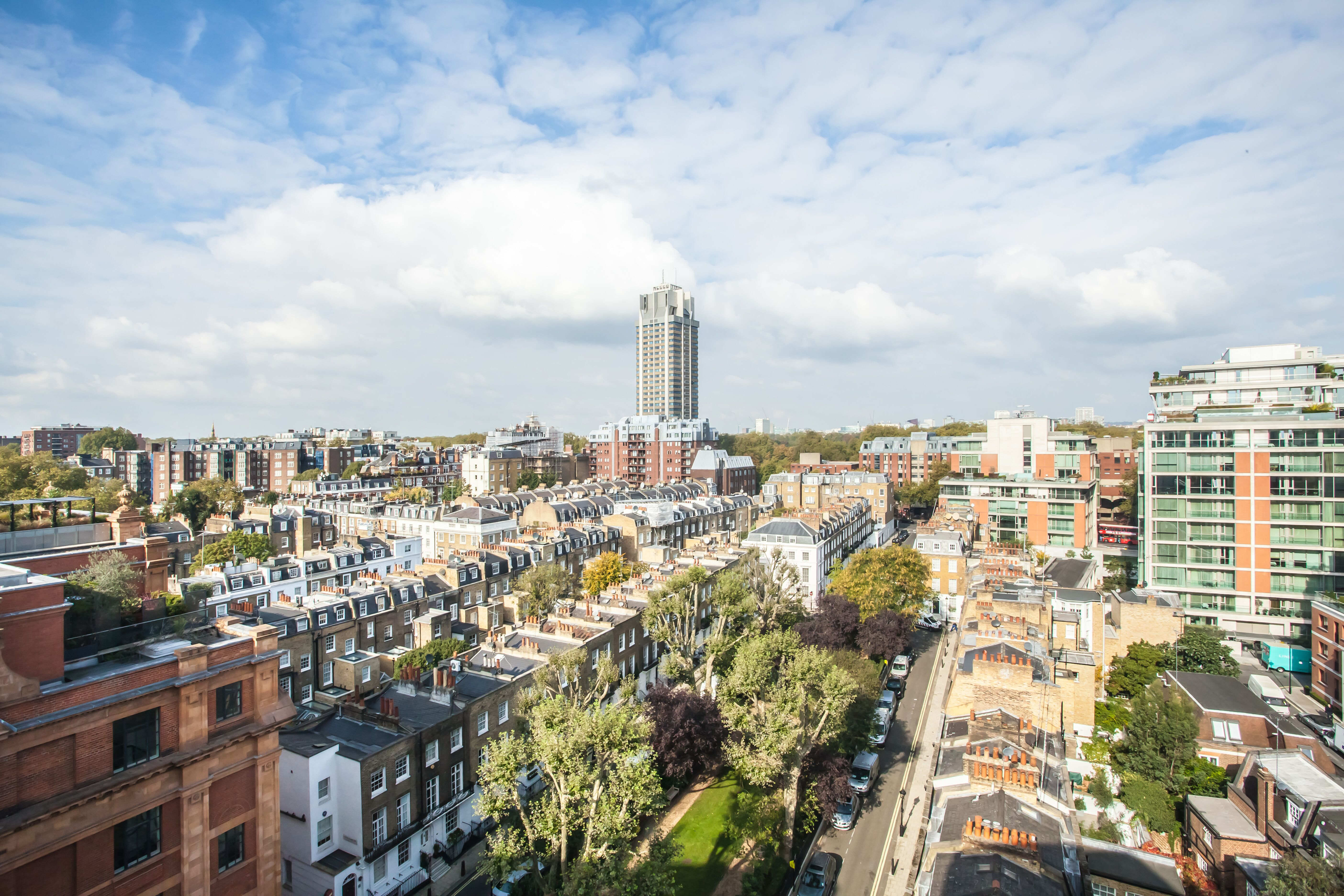 But there are incredible views of London from the propertyCredit: Allsop

The incredible £325,000 price makes it one of the priciest ever sold in London at a staggering £2,539 per sq ft – especially as it’s about the size of a garden shed.

The ‘micro-penthouse’ is so small that an Portuguese firm of space-saving architects was brought in by its last owner to maximise the amount of liveable floor area.

To help cope with the squishy 16ft by 8ft dimensions a sofa bed is used for practicality, and the shelves have an integrated TV.

When it comes to cooking, a kitchenette is complete with an oven, hob and sink built into a room divider.

Smart storage sees cupboards placed along the walkway to the toilet, which has a shower overhead.

And a clever wooden divide can be pulled shut to hide the loo from the main living space.

The flat, on the ninth floor, also benefits from a 24-hour porter.

It’s ideal for a staff member who needs to be on call.

However its ground rent is just £225 a year – a snip for snobby Knightsbridge.

The flat in Princes Court on the Brompton Road was designed by specialist space-saving Portuguese architects, Caiano Morgado.

Nina Harrison, London specialist at property advisers Haringtons, said the flat was one of the priciest she had seen per sq ft.

She added: “Tiny flats are few and far between in prime central London, so there is often a premium.

“A tiny flat would be ideal for a staff member who needs to be on call all the time for families that have a large apartment in the same building.

“It would also be a very convenient place to store luggage and shopping while on a flying visit to Harrods or London Fashion Week.”

Amazingly there are smaller flats in the same building. 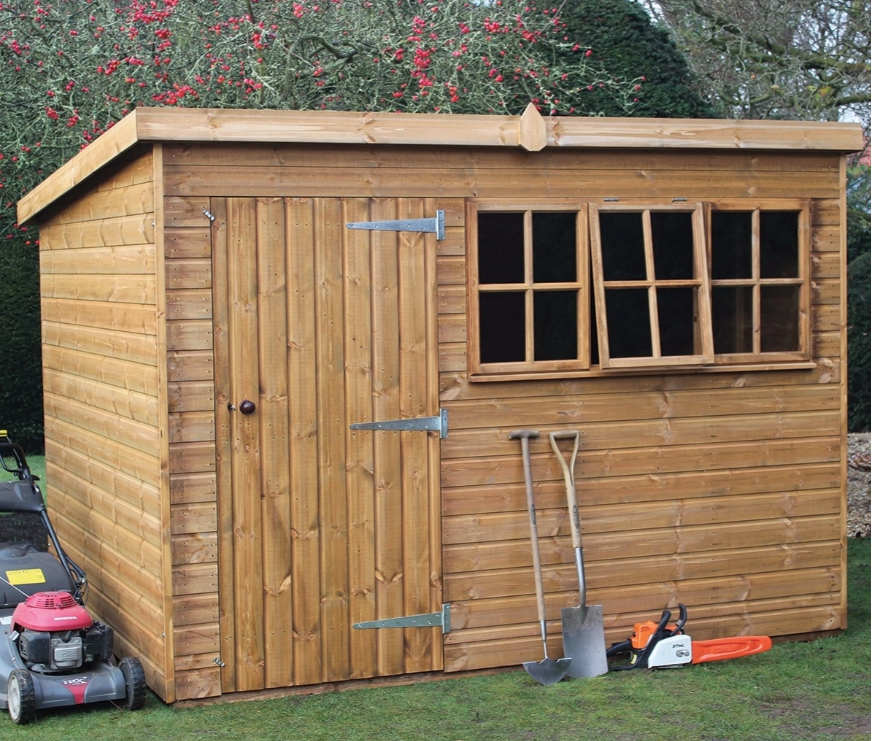 The property is as small as a garden shedCredit: gardensite.co.uk 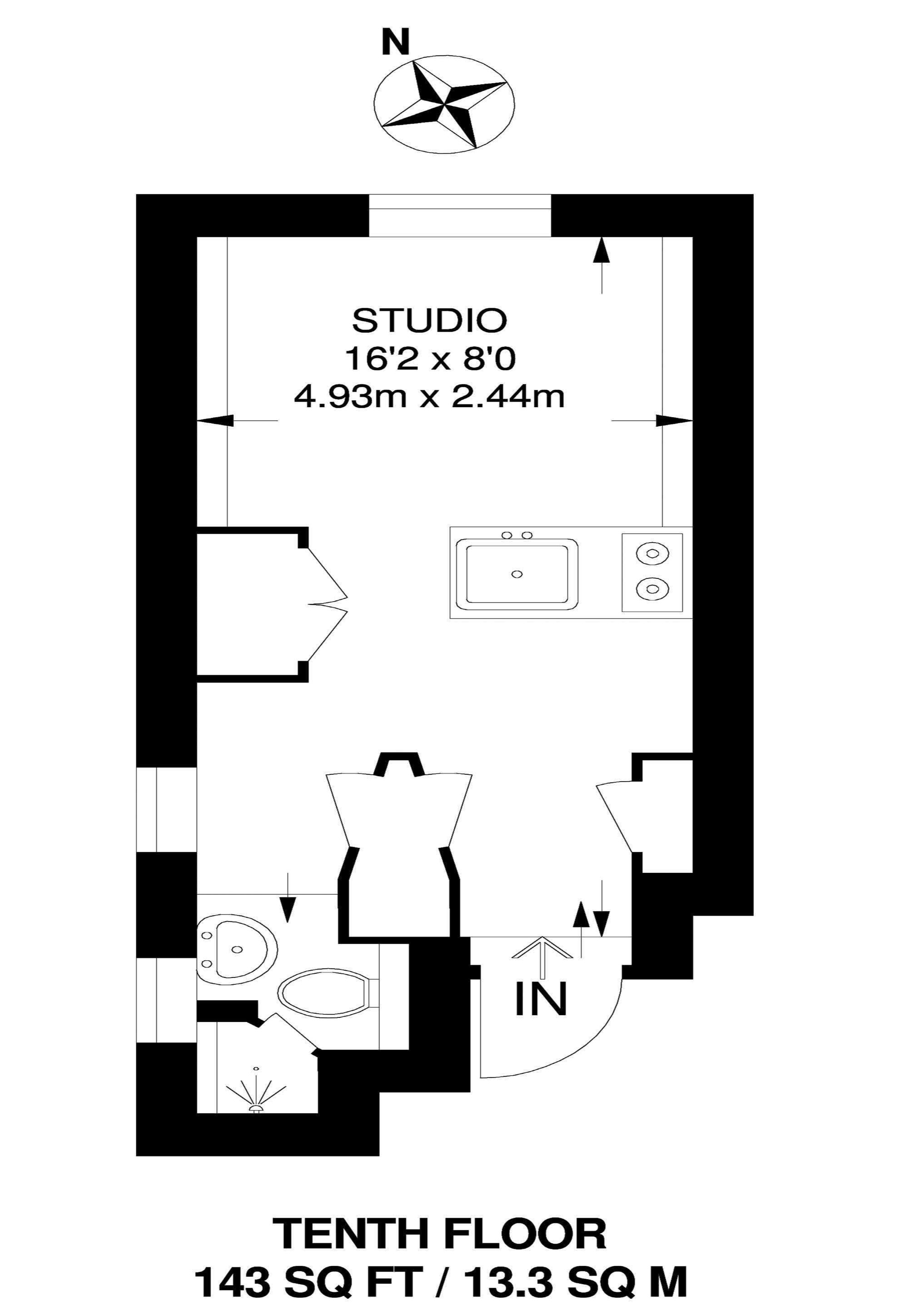 The flat is one of the priciest per sq ftCredit: Allsop 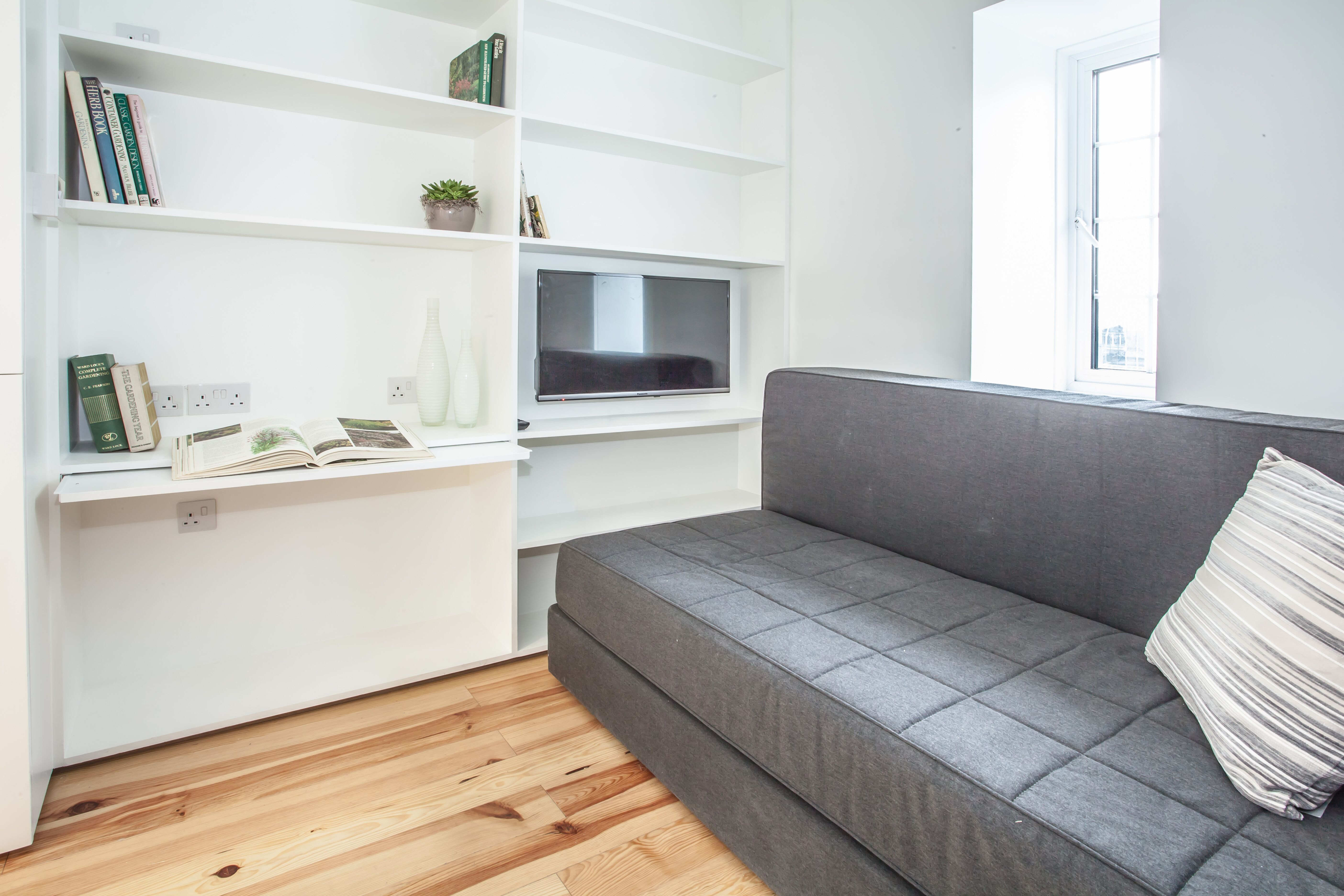 A sofa bed has also been squeezed into the tiny flatCredit: Allsop 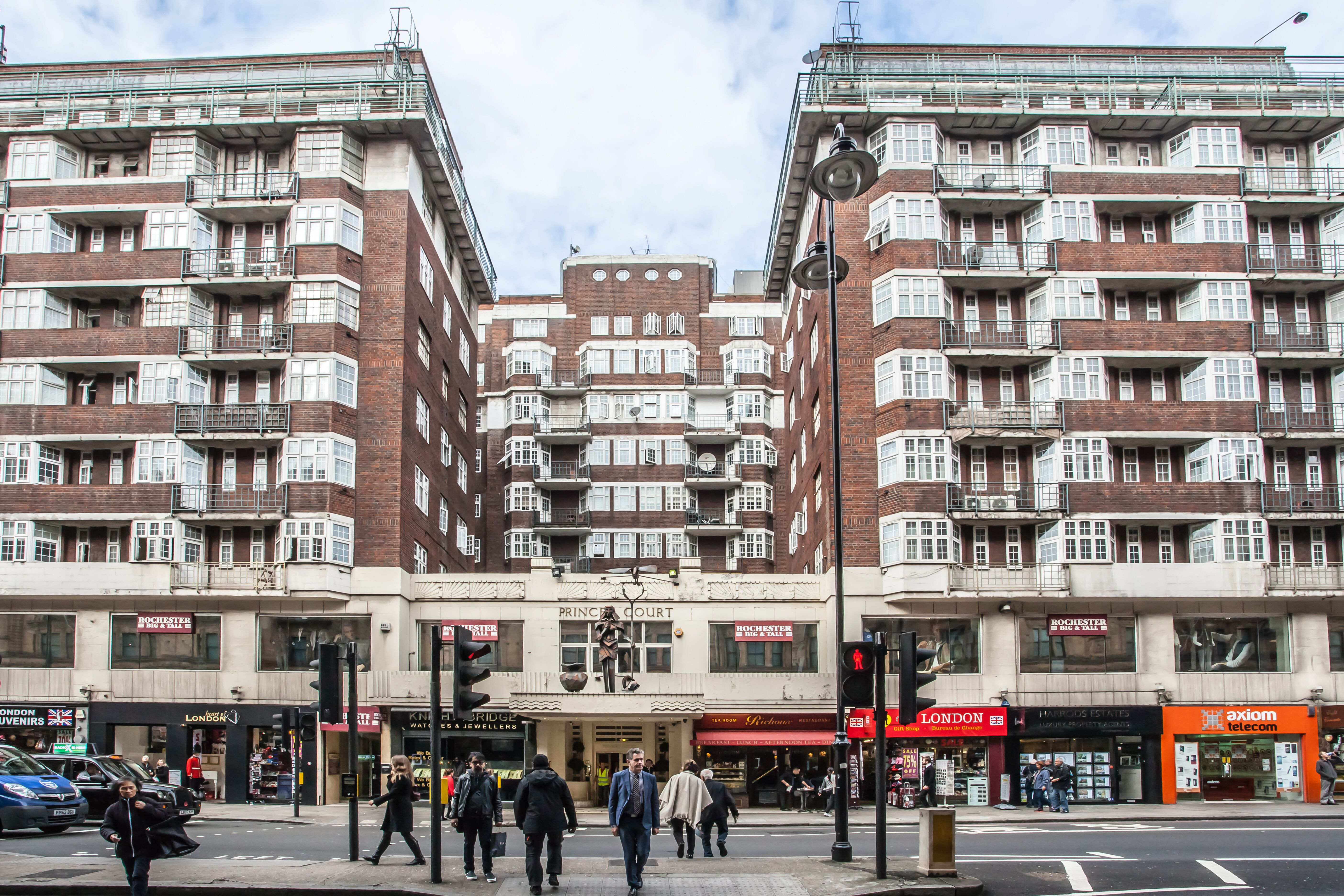 It would also be a ‘very convenient place to store luggage and shopping’ an agent addsCredit: Allsop

Inside Wes Nelson’s crib with arcade machines and recording studio

Homes available to buy in London with a deposit under £10k

Shared ownership: How you can staircase your way to 100% ownership

Shared ownership guide: How to get on the ladder for less