A MORTIFIED tenant says she is living in conditions “worse than hell” with strangers who poo in the corridor and sleep on her doorstep.

Ruby Watson, 43, has only lived in her Cardiff flat for 18 months, but all the time she has endured conditions that have left her and her eight-year-old son traumatised and fearing for their safety.

Ruby is at her wits end in the “living hell” of an apartment blockCredit: Media Wales 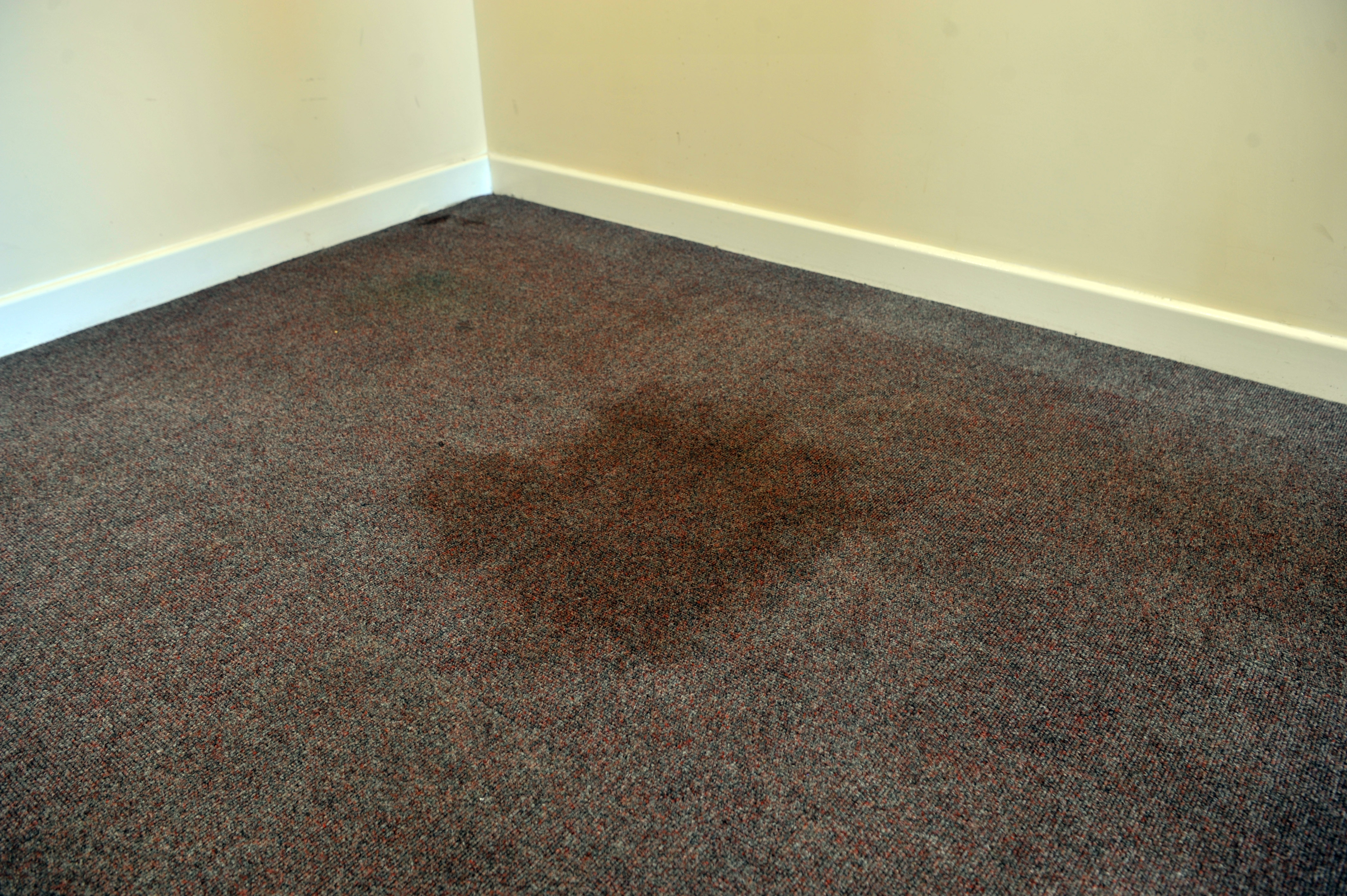 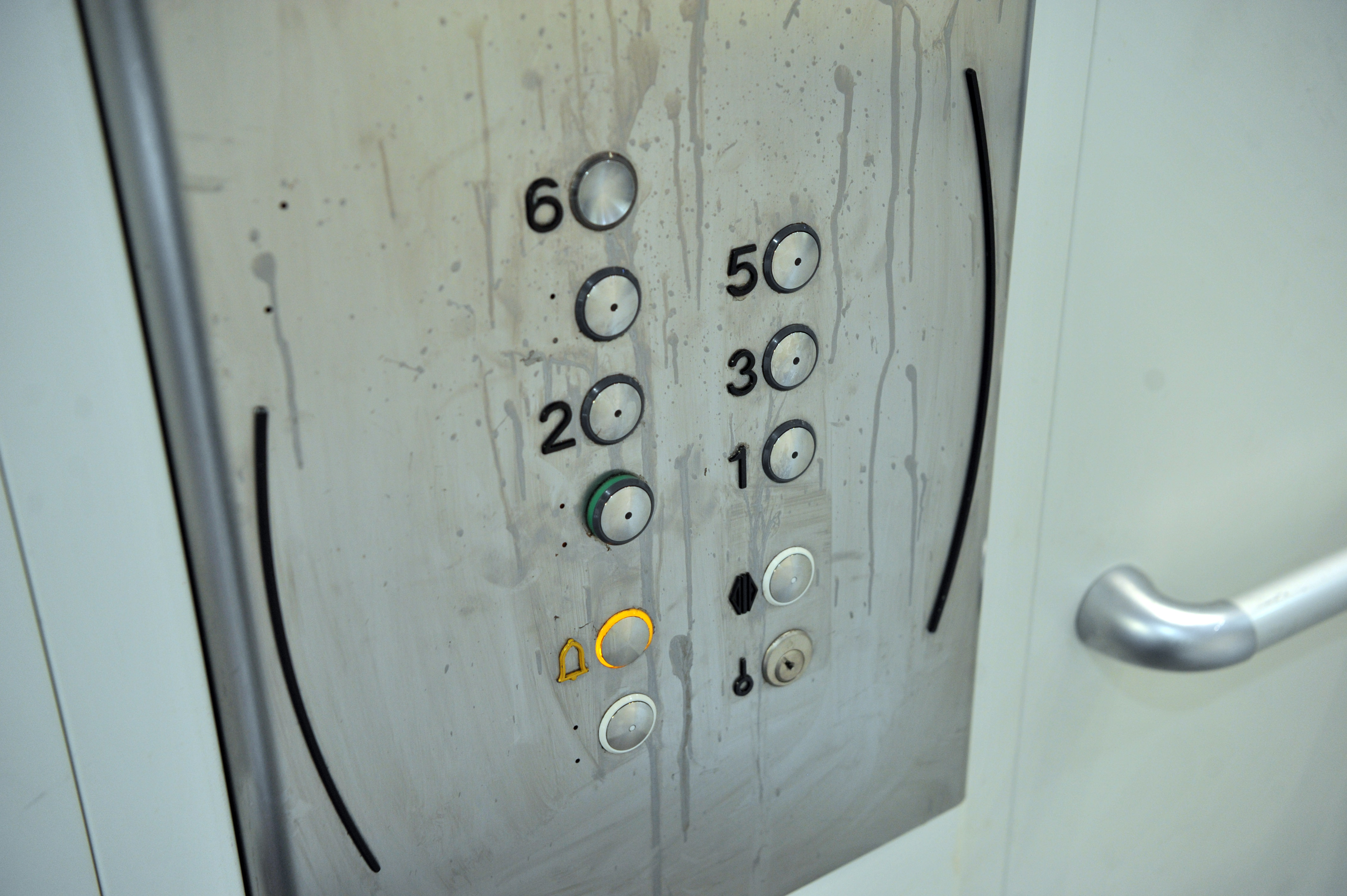 Ruby says she finds herself wiping spit and blood off the filthy lift which often breaks downCredit: Media Wales

Cogan House in Cardiff Bay – the apartment block of 73 flats Ruby calls home – has been branded a hot-bed of anti-social behaviour.

Ruby told Wales Online: “This building has loads of cameras in it and so I thought it would be really safe, but it’s been the complete opposite.

“I even saw a man s**t on the floor in the middle of the corridor. 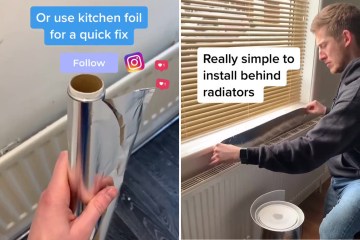 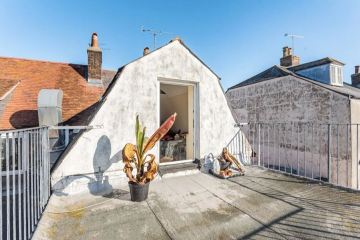 Residents claim yobs are relentlessly smashing bottles, taking drugs and spitting all over the hell hole.

They’re even urinating and defecating on the floors in the communal areas of the building – leaving disgusting stains all over the place.

Outside is no better, where residents claim cars have been torched and broken into and huge piles of rubbish have formed outside the front door – attracting loads of rats.

They claim yobs have spat on and left blood all over the doors and the buttons on the lift, which residents claim they even get stuck in due to it breaking down.

Ruby has been forced to clean the lift herself “three or four times a week” since moved in.

Horrified families say there have also been incidents of people sleeping rough in the corridors, who allegedly were under the influence of alcohol and drugs.

And to top it off – the flats are riddled with damp – despite the building only being built in 2016.

Ruby claims she is threatened by the unruly yobs terrorising the block – she says they have even “shouted and sworn” at her young son.

Worryingly, fire alarms and sprinklers are claimed to have stopped working on a number of occasions in the hellish flats.

Other desperate residents claim there have been incidents of bricks and tiles coming loose and crumbling.

Another Cogan House resident, who didn’t want to be named, claimed that the list of problems in the building was “endless” and that residents there were “sitting ducks”.

The “living hell” conditions have now pushed Ruby and her son’s mental health to the edge – but she says Trivallis, the housing association who own the block, are not supporting her.

Despite complaints from the residents Trivallis said it has “responded directly” to reports and is “committed to working with tenants to address issues”.

Devastated Ruby added: “We should not have to be scared to walk through our own building. I do not feel safe here and I haven’t for a very long time.

“I’ve tried to swap from here for years but nobody will swap as they know about how bad this building is.”

A spokesperson for Trivallis said: “We take complaints very seriously and commit to working with the tenants of Cogan House to address the issues raised. 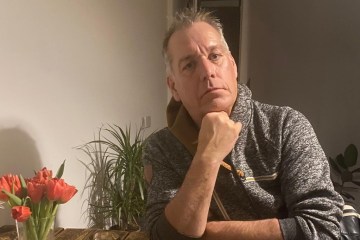 “We have held several open days in the area, which we will continue to do. These open days are designed for tenants to meet with their neighbourhood manager and discuss any questions or concerns they may have regarding their home.

“We are also working with our contractors and residents to carry out significant works to the building, including the recent installation of upgraded alarms and sprinkler systems.” 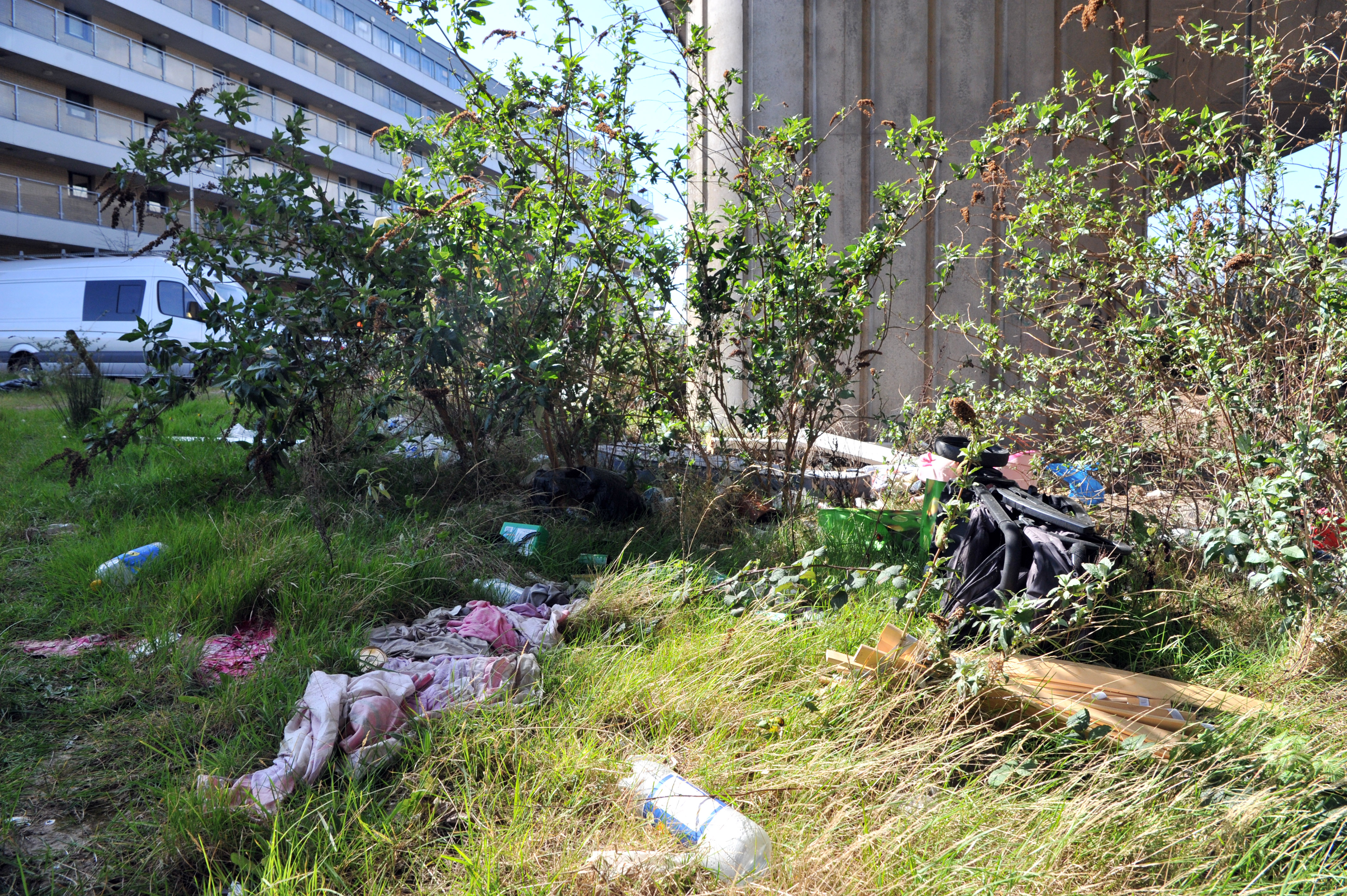 Outside is an absolute mess and attracts ratsCredit: Media Wales 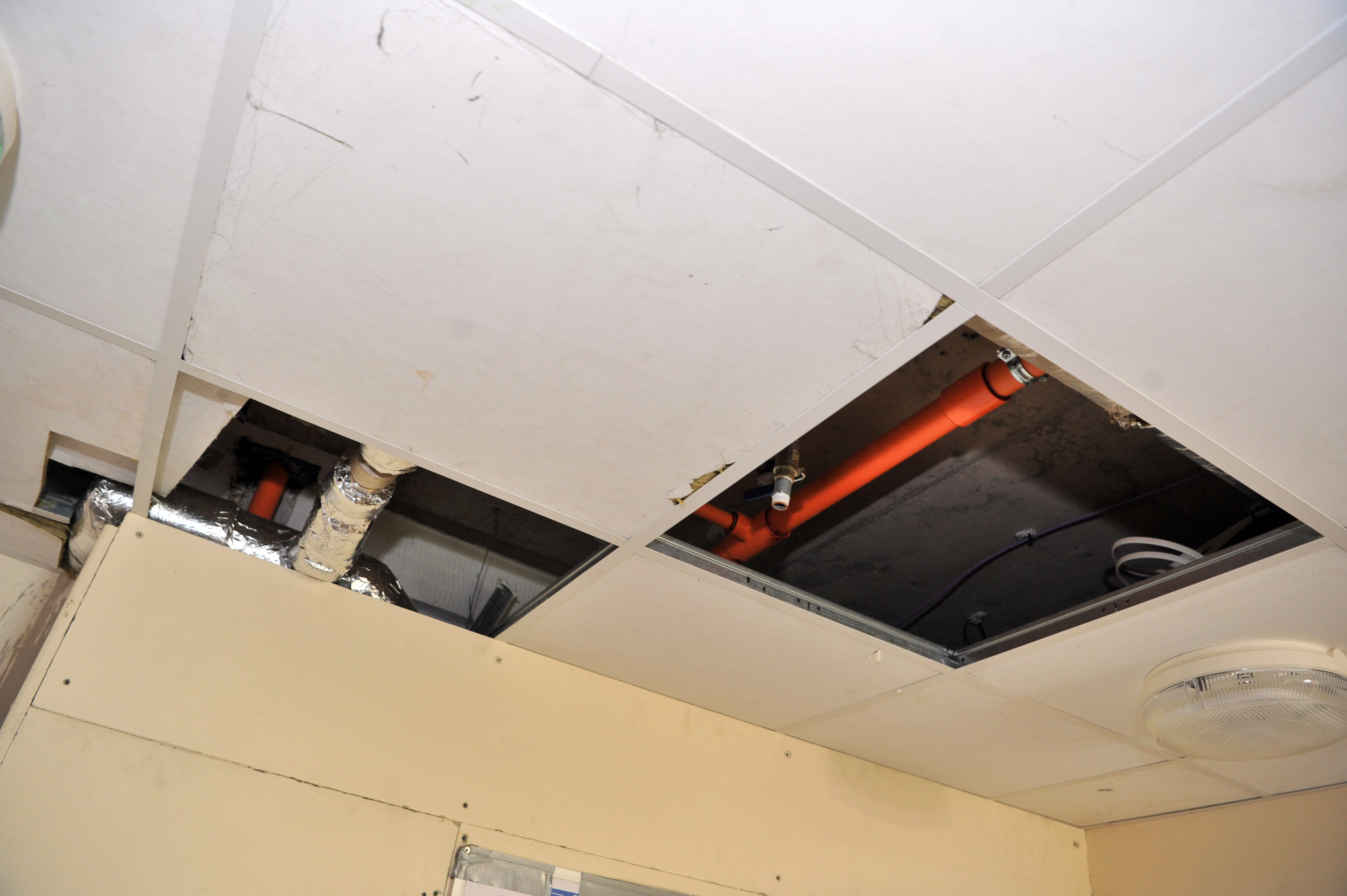 The flats in the block are in a terrible state and in need of a huge amount of maintenanceCredit: Media Wales 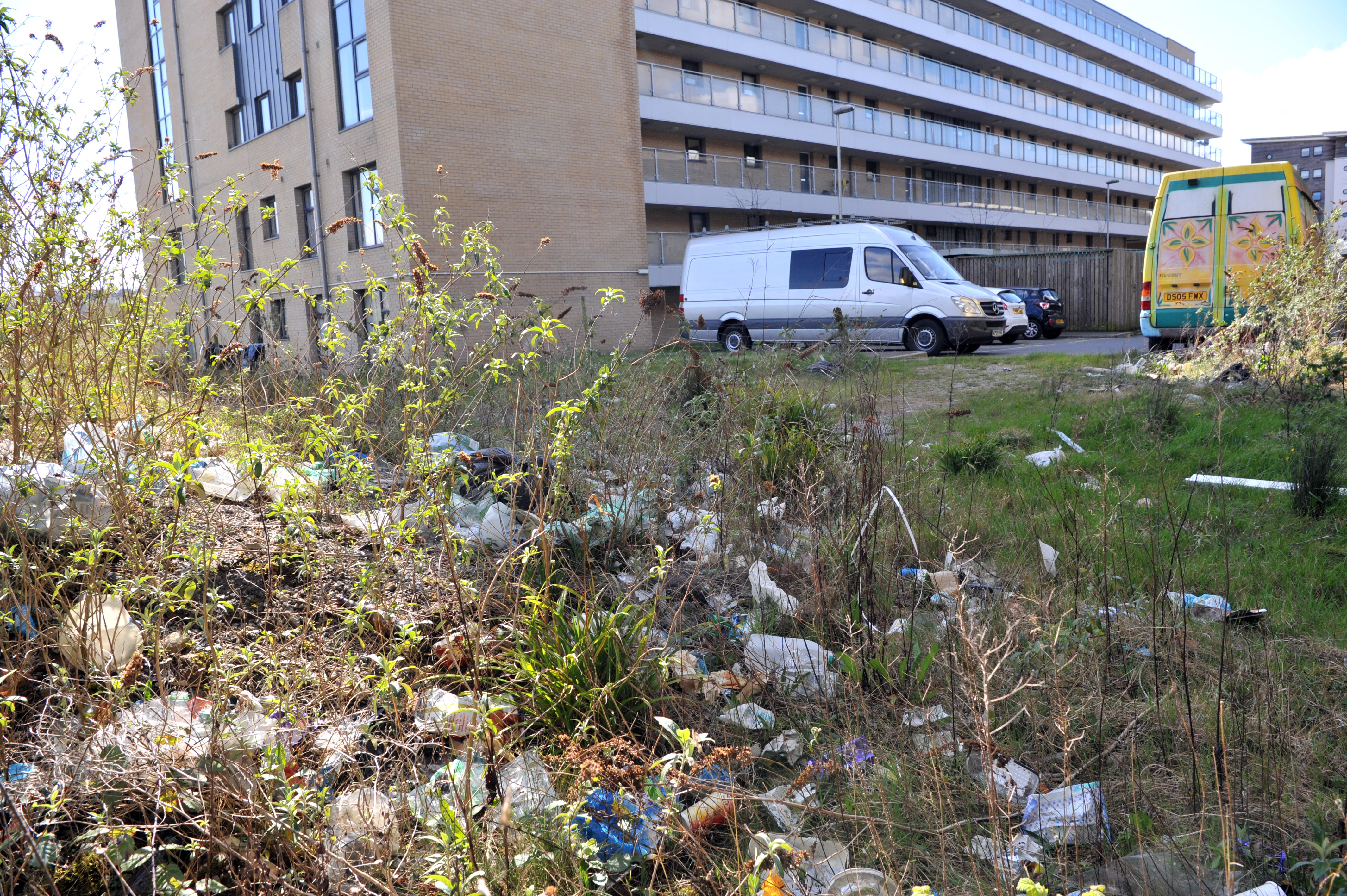 Ruby has accused the housing authority of doing nothing to end the misery at the Cardiff Bay apartment blockCredit: Media Wales 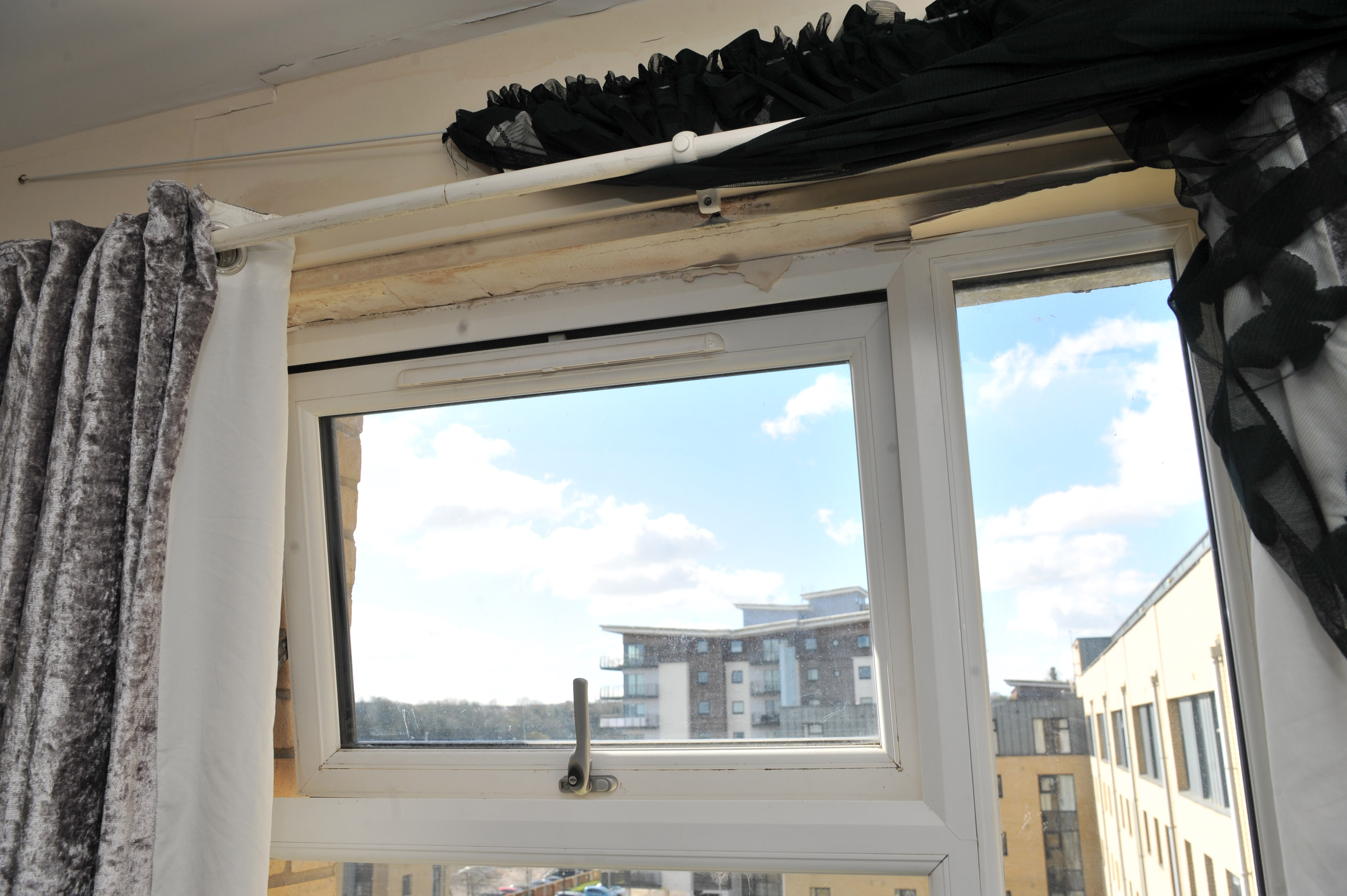 The flats are riddled with damp and mould despite only being a few years oldCredit: Media Wales

The Big Happiness Interview: How to make your home your happy place

‘How does your home make you feel?’ Asks Meik Wiking, Danish happiness researcher and the man who put the danish...

What I Own: Marcela and Altin, who pay £3,500 on mortgage and bills

What are the new Stamp Duty rates and when do they start?

What is stamp duty, what are the new rates and how much will I pay?

Why you should buy in Brentford, London’s fast-growing suburb