Stunning cliff-side home with bathroom carved out of CAVE network visited by Prince Charles and Diana on sale for £1.5m

A STUNNING 19th century cliff-side property which Prince Charles and Princess Diana visited has gone on sale – and it has a hidden secret.

The villa in Hastings, East Sussex, with beautiful sea views, is now on the market for £1.5million and it comes complete with a bathroom that is part of a cave network.

The stunning house is on the market for £1.5millionCredit: Jam Press 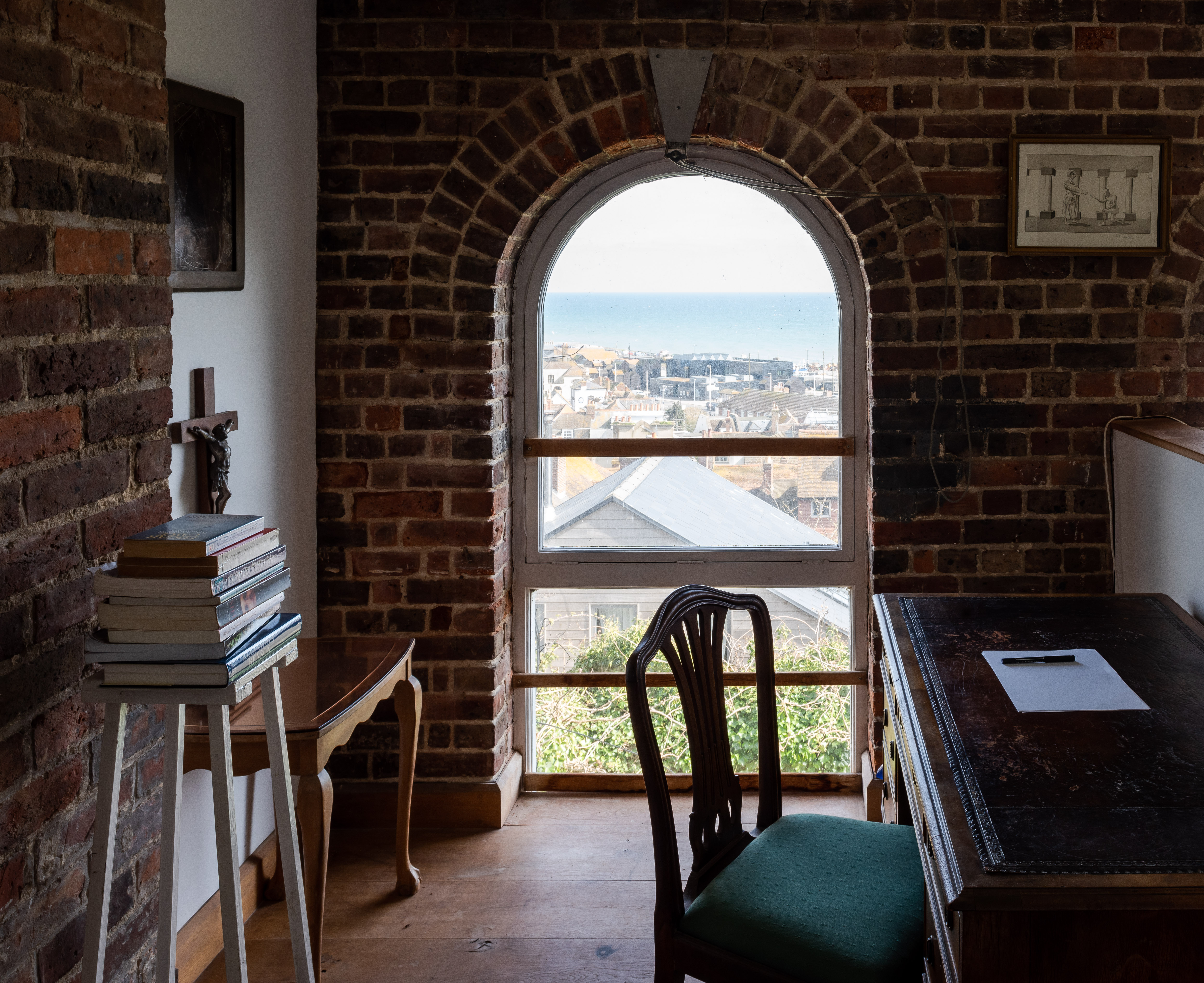 It has a cute study area or receptionCredit: Jam Press 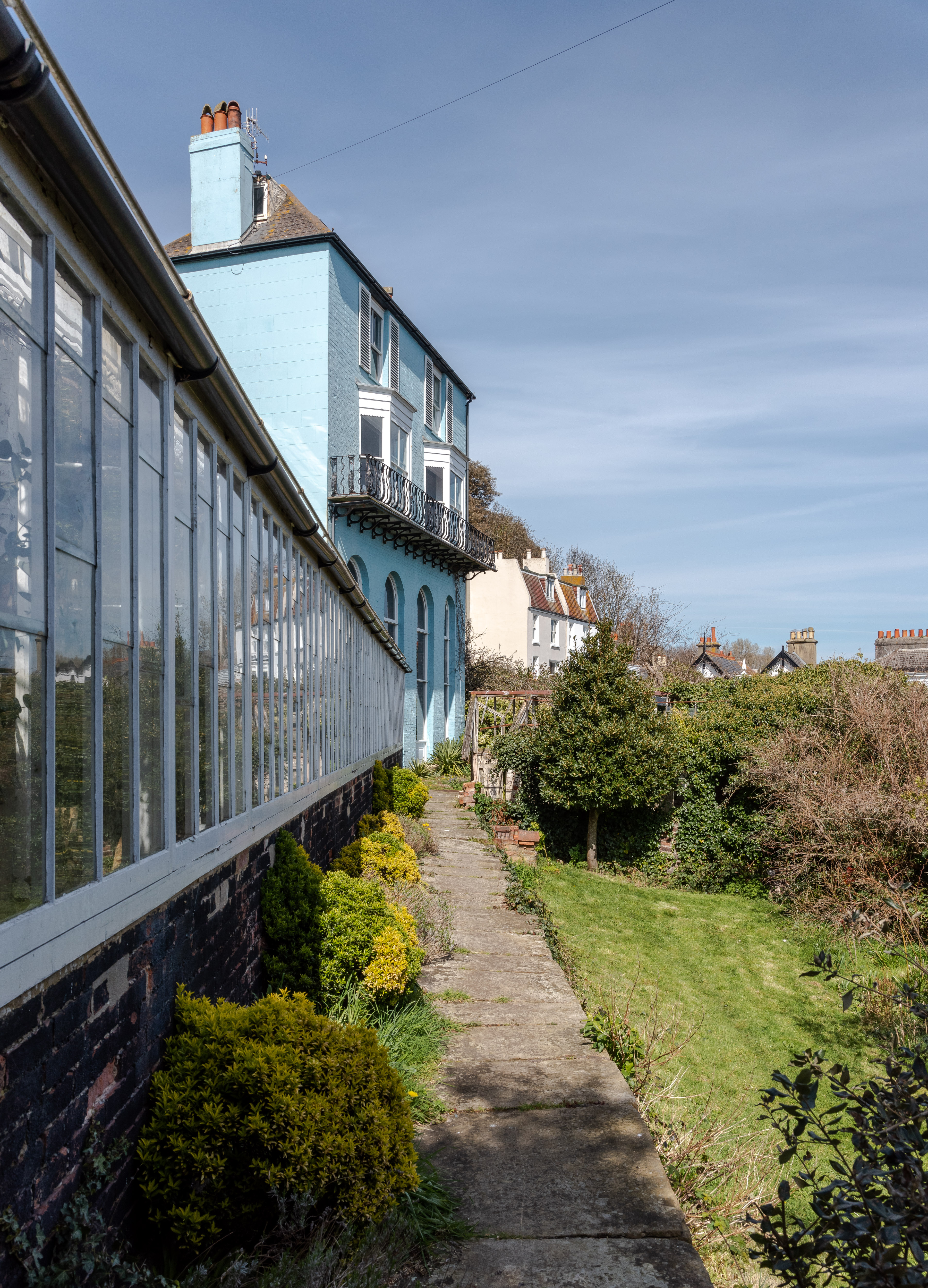 The network, known as St Clements Caves, served as a hospital, a World War II air-raid shelter, at which point it had a capacity of 900, a ballroom and a music venue.

The earliest written reference tells the tale of an old couple who were exiled from the town workhouse for misbehaviour and escaped to live in the caves from 1783.

And In the 1820s, the caves were rediscovered by a local grocer named Joseph Golding.

Fast-forward to 1864, they became a tourist attraction with a spectacle known as ‘Smugglers Adventure’, centred around a myth that the caves were used for smuggling on the south coast of England 200 years ago. 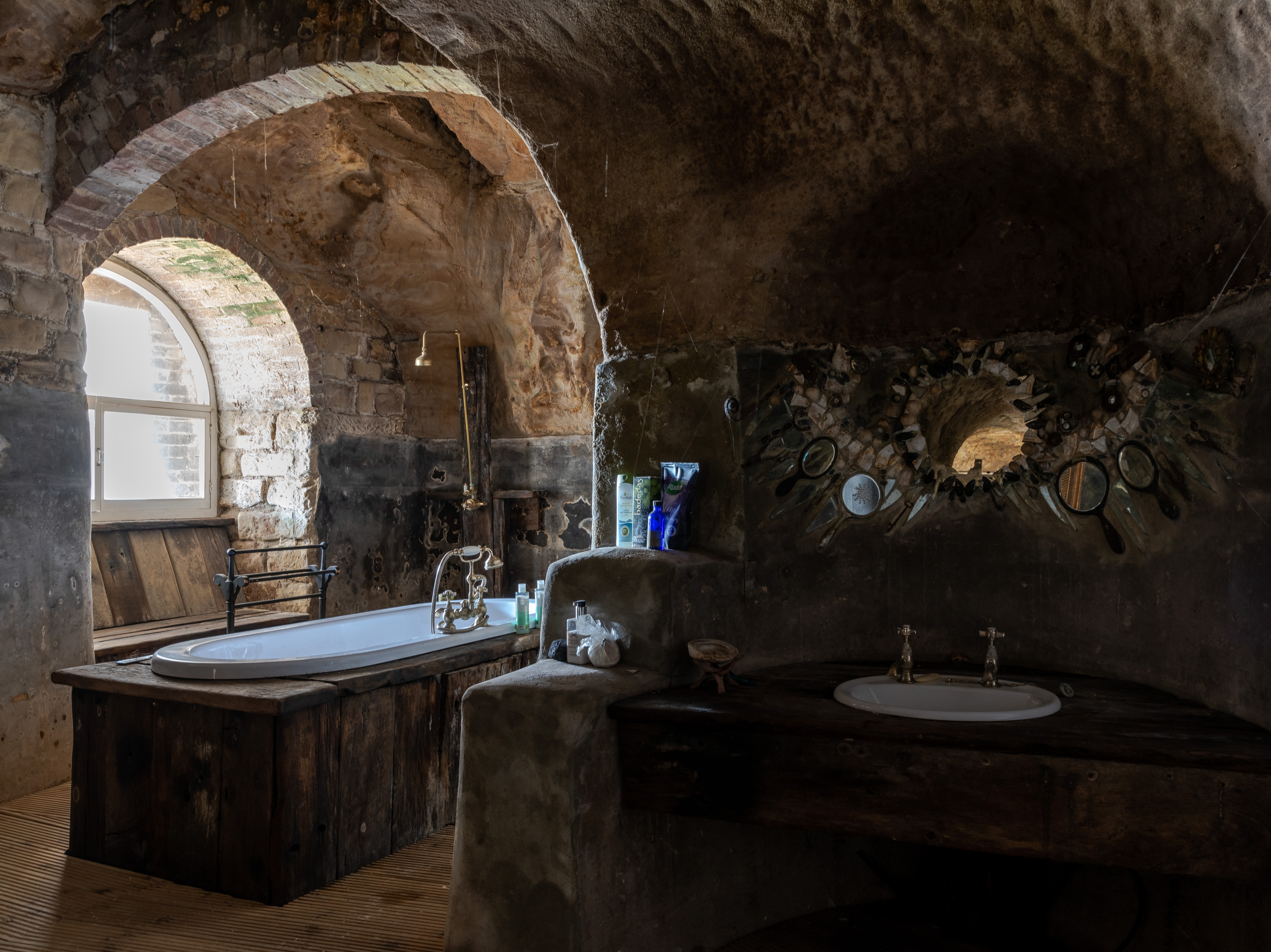 The luxurious bathroom is linked to a network of cavesCredit: Jam Press 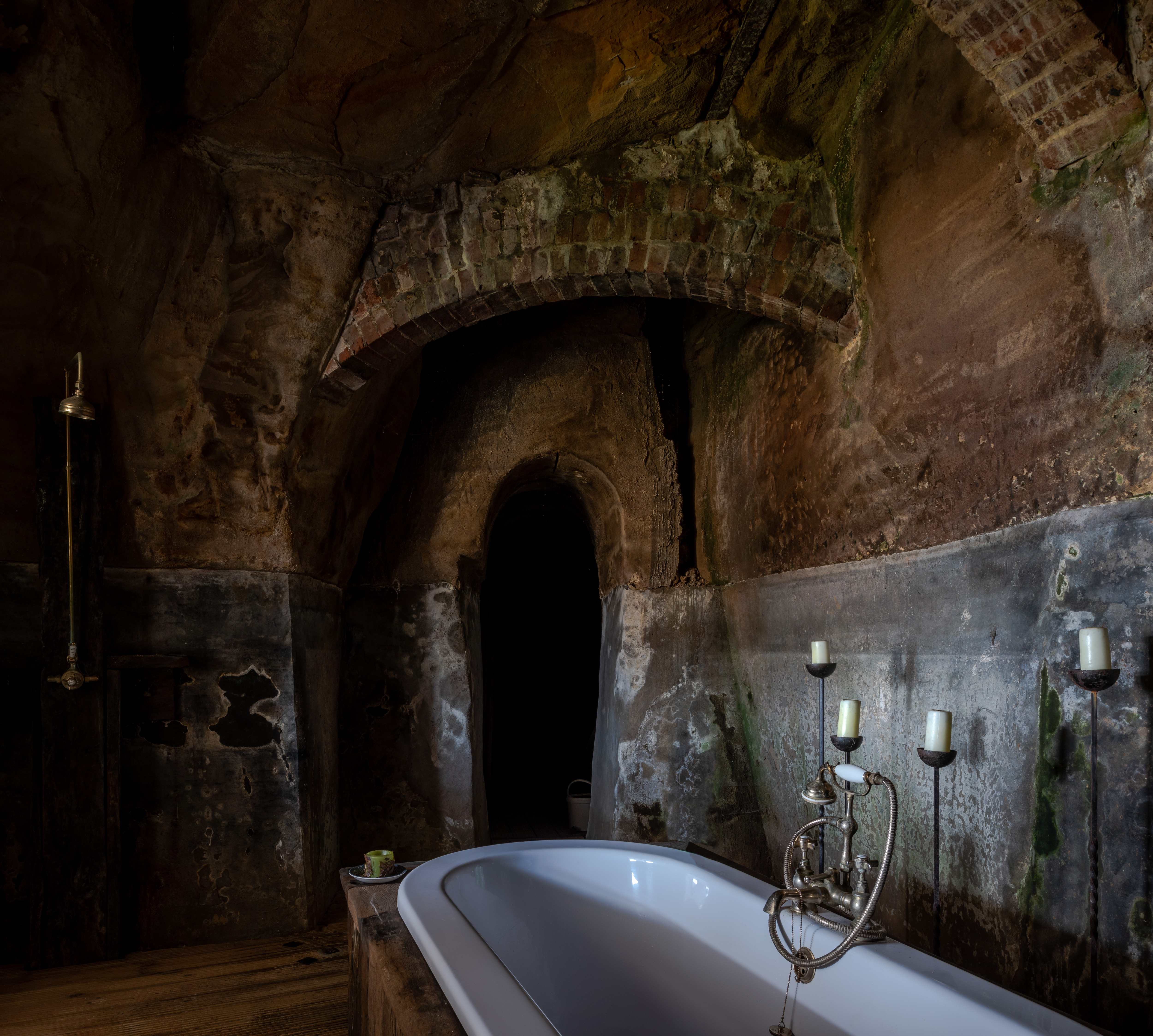 The caves form a large network and have had different uses across the agesCredit: Jam Press 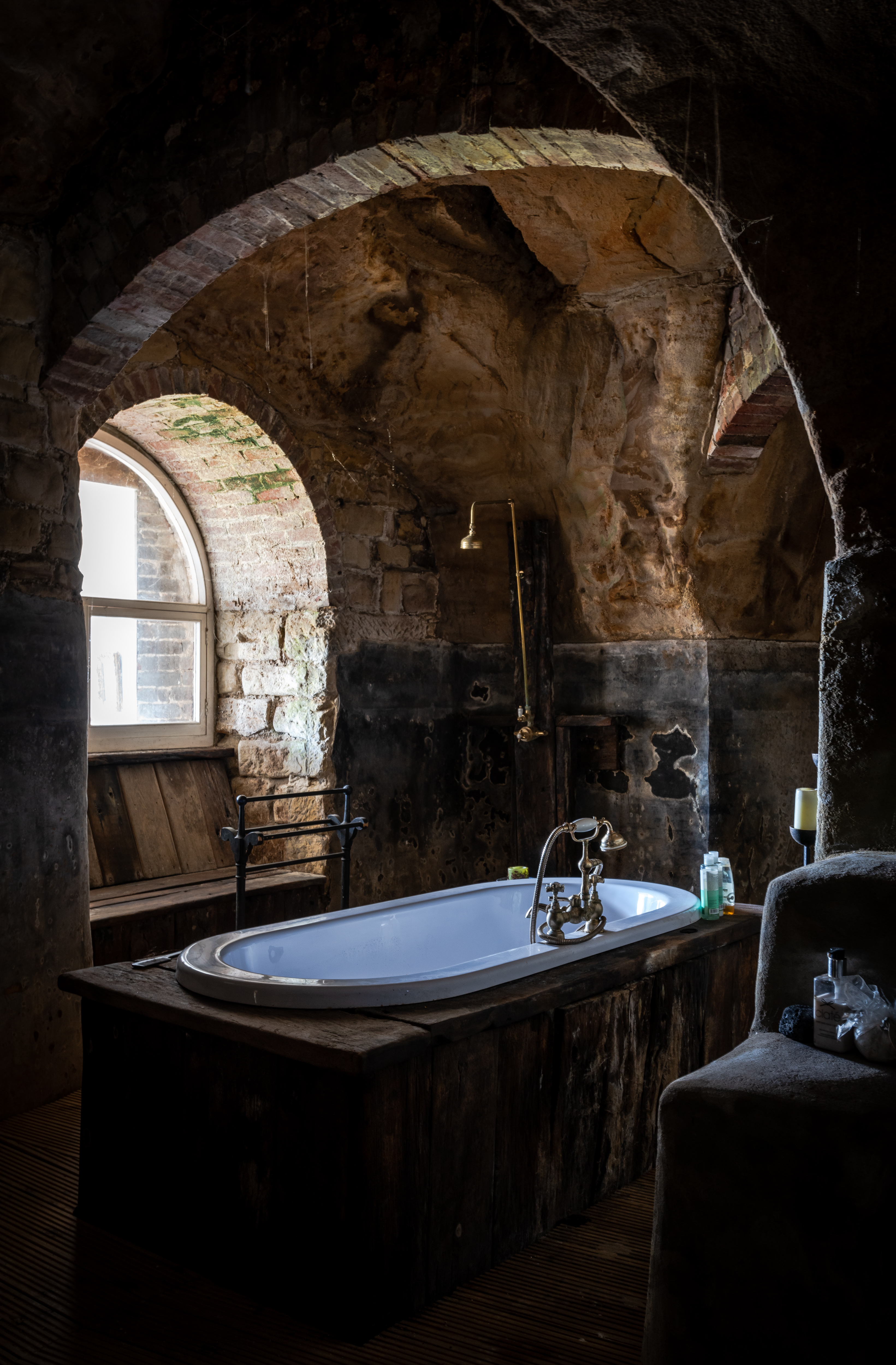 The property on sale, West Hill Villa, is grade-II listed and built into the sandstone bedrock of the West Hill, overlooking stunning views of the shoreline across the sea.

The villa was built in the 1800s along with gorgeous features including a 90ft orangery and has since been visited by the Prince and Princess of Wales, as well as Prince Albert and Prince George Frederick.

It spans over 2,928 sq ft and was originally built as two separate homes, now combined as one.

The ground floor features four round-arched windows with sea views and access to the orangery. 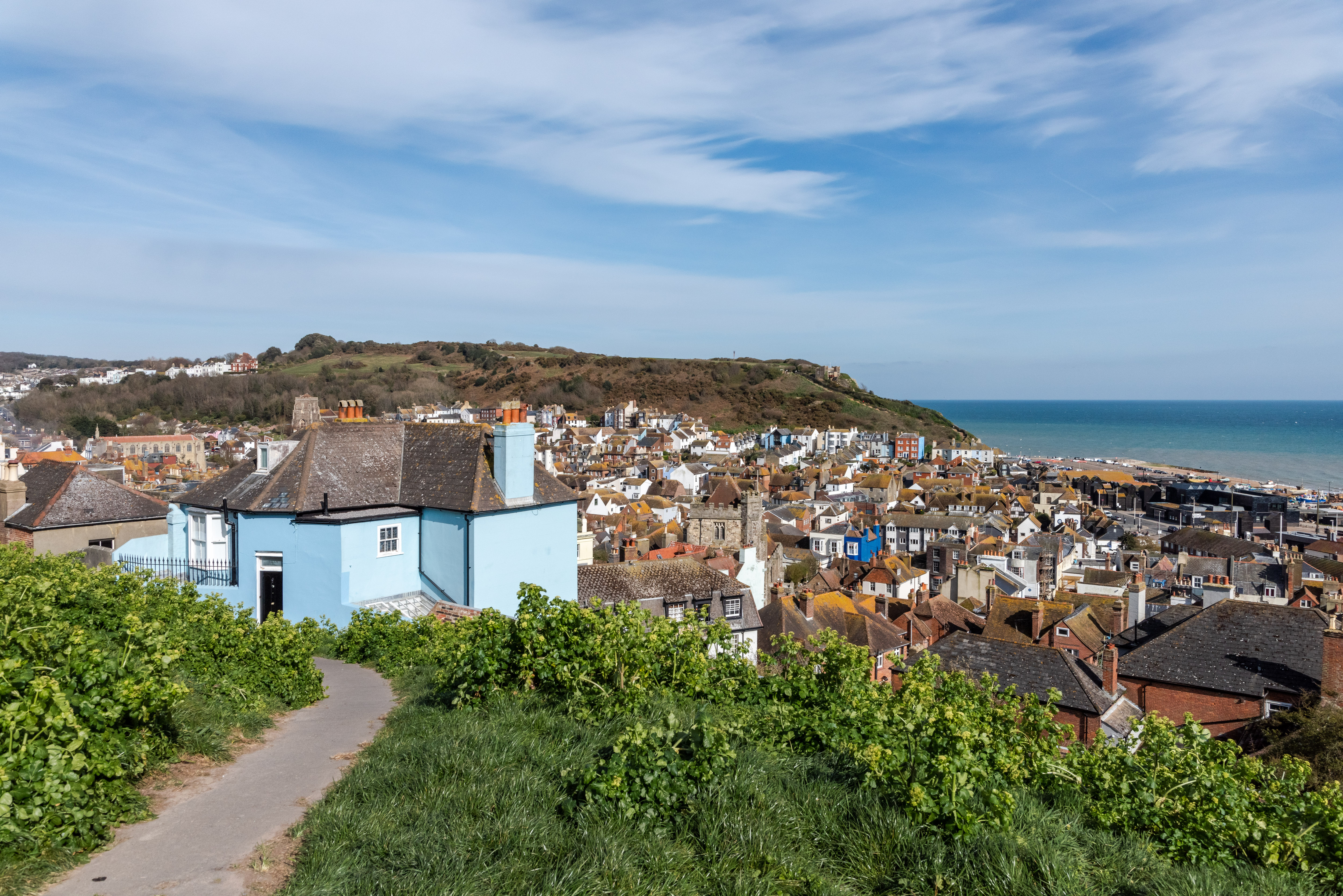 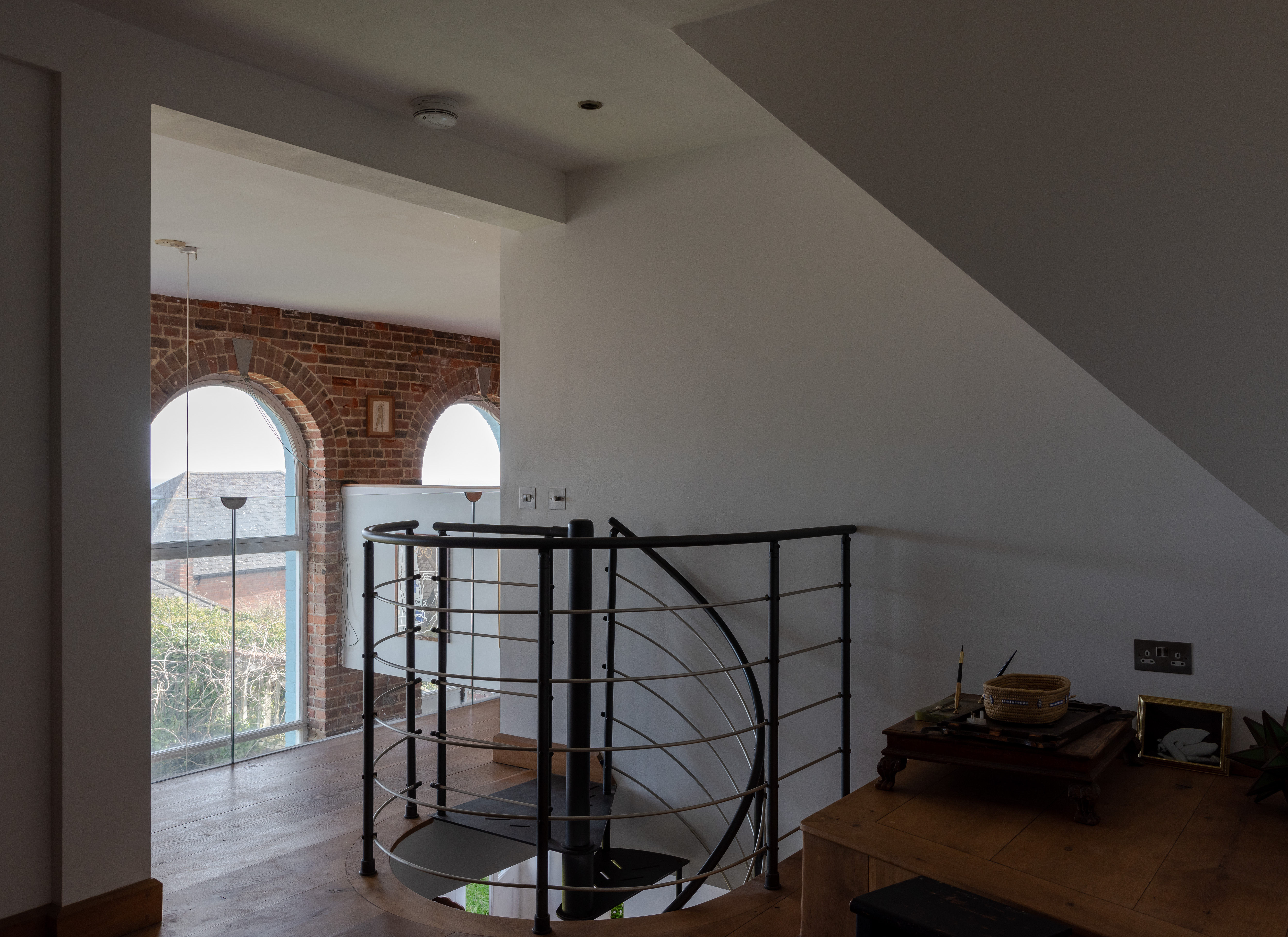 It has a ‘secret’ staircase that leads to the third floor with two bedrooms, both with sea viewCredit: Jam Press

A spiral staircase takes you to the first-floor galleried mezzanine, which can be transformed into a study or office area and a second reception area.

This floor also contains a separate bathroom and a “secret” staircase that leads to the third floor with two bedrooms, both with sea view.

It houses a fish pool, grapevines, banana trees and other exotic plants – some of which were brought to the house by Captain Cook himself.

Captain Cook used the orangery as a safe haven for his plants during his voyages before they were transported to Kew Gardens.

The garden is south-facing and spans the width of the rear property, boasting a lawned terrace, vegetable garden and a raised seating area.

The ground floor features four round-arched windows with sea views and access to the orangery. 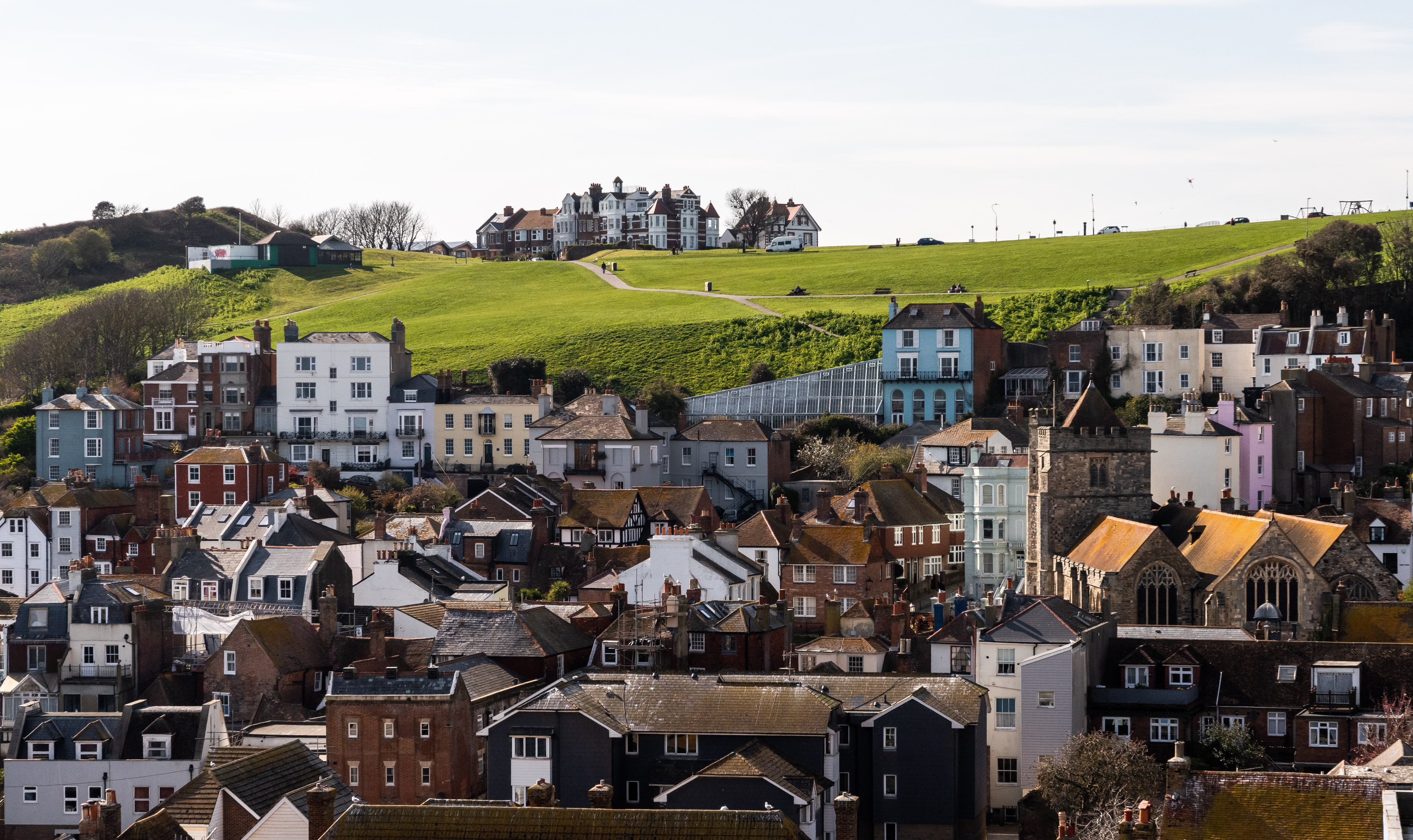 The town has plenty of restaurants and pubs, as well as traditional amenities such as fresh fish shopsCredit: Jam Press 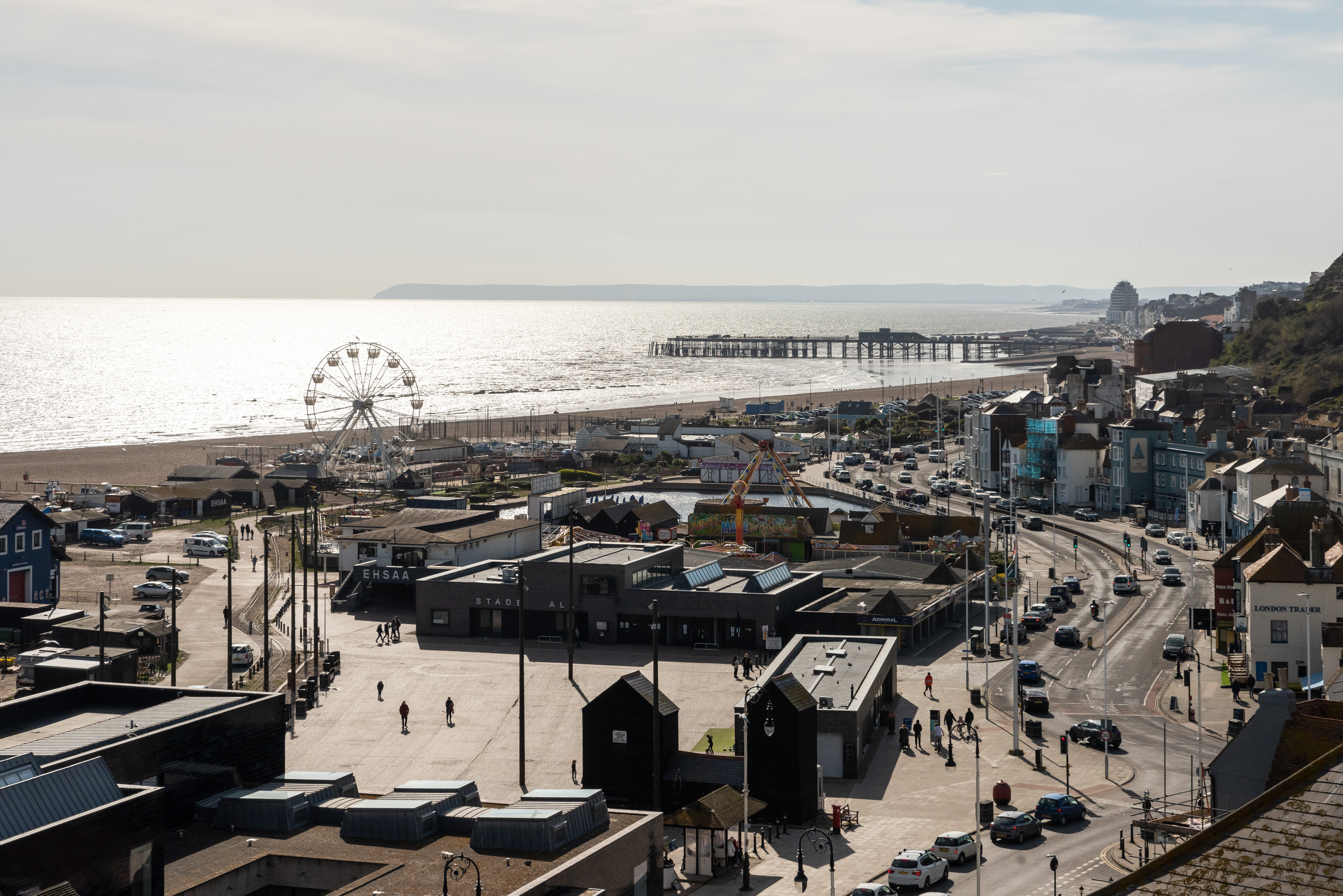 Hastings is accessible to London by train as well as Brighton and Ashford train stationCredit: Jam Press

Leading from the kitchen and bathroom area is an internal courtyard with a wine store and cool storage spaces.

Meanwhile, on the fourth floor, there are a further two double bedrooms with original Georgian features such as sash windows with louvred shutters.

Also on this floor is a storeroom with natural light from a skylight, a spacious bathroom and a utility room.

Hastings is accessible to London by train as well as Brighton and Ashford International.

In the town, you can find plenty of restaurants and pubs, as well as traditional amenities such as fresh fish shops, pubs and independent retailers.

The property is being sold with Unique Property.

Flat with incredible CAVE cinema in basement on sale for £325,000 in Nottingham