Gorgeous waterfront four-bed dwelling with views of Cornwall coast on sale for £1.85m

AN AMAZING waterfront house is up for sale at £1.85m – but the price includes its own stunning panoramic views. 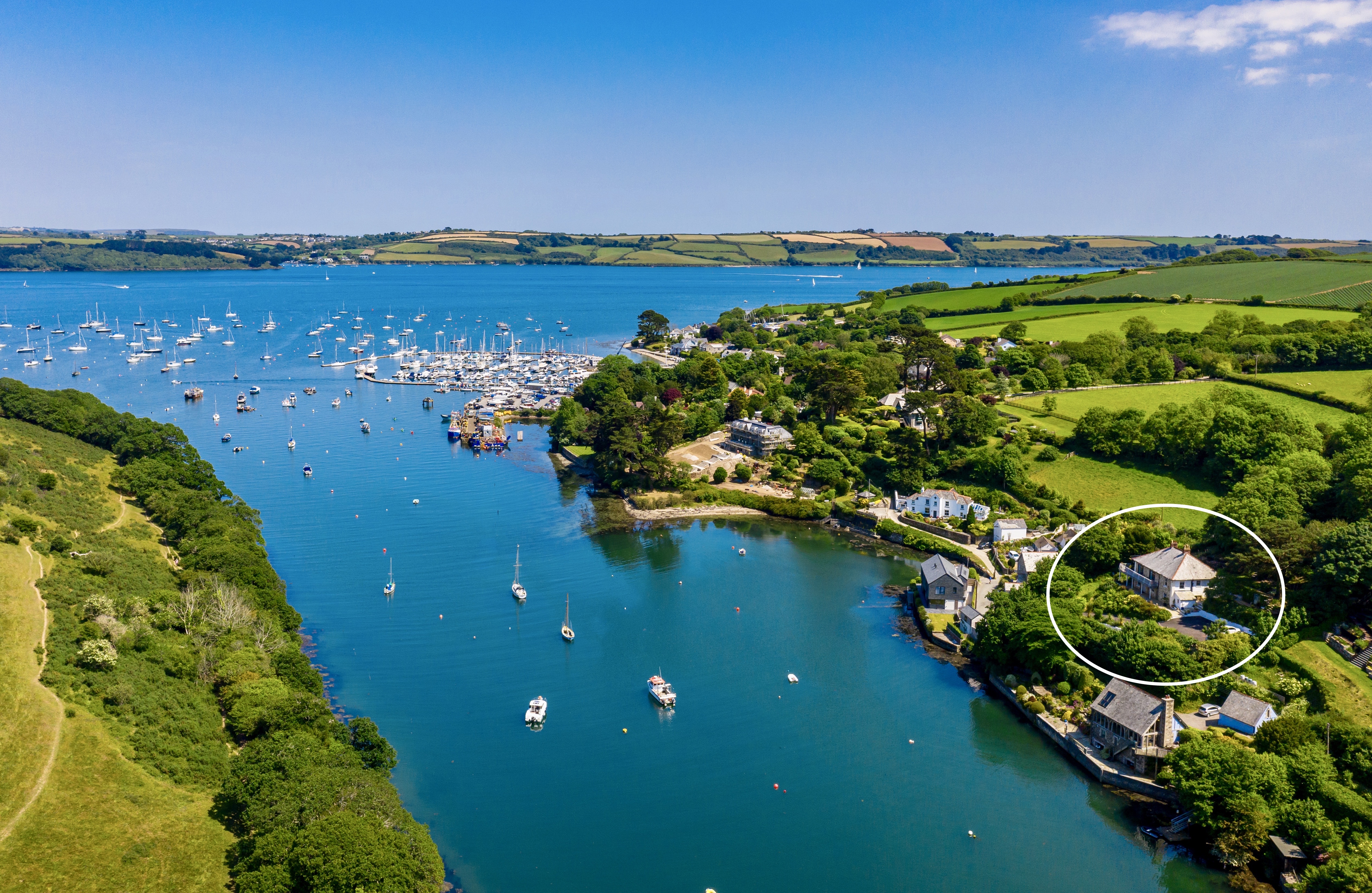 Beacon is set in a commanding position at Mylo Creek in CornwallCredit: Bournemouth News 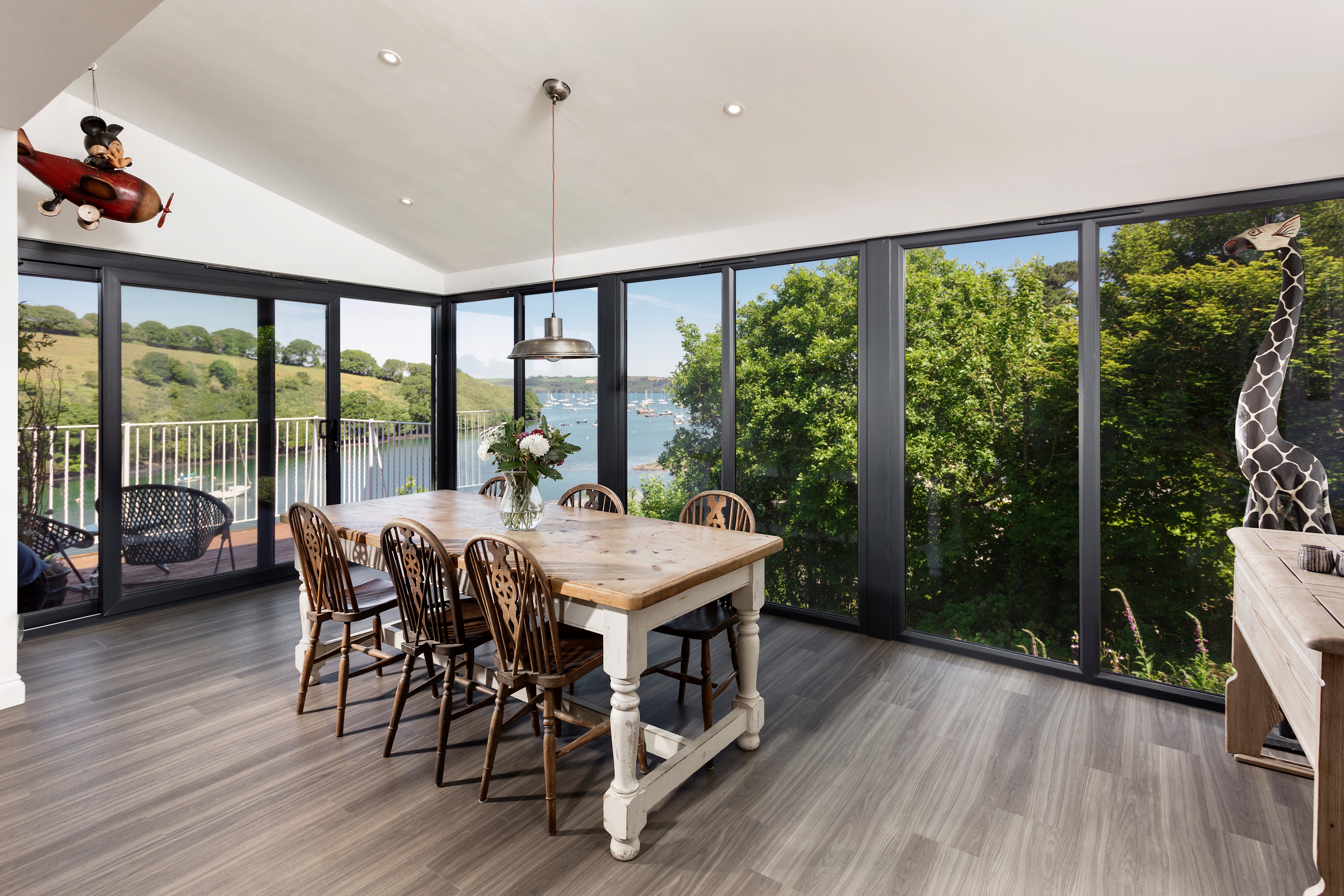 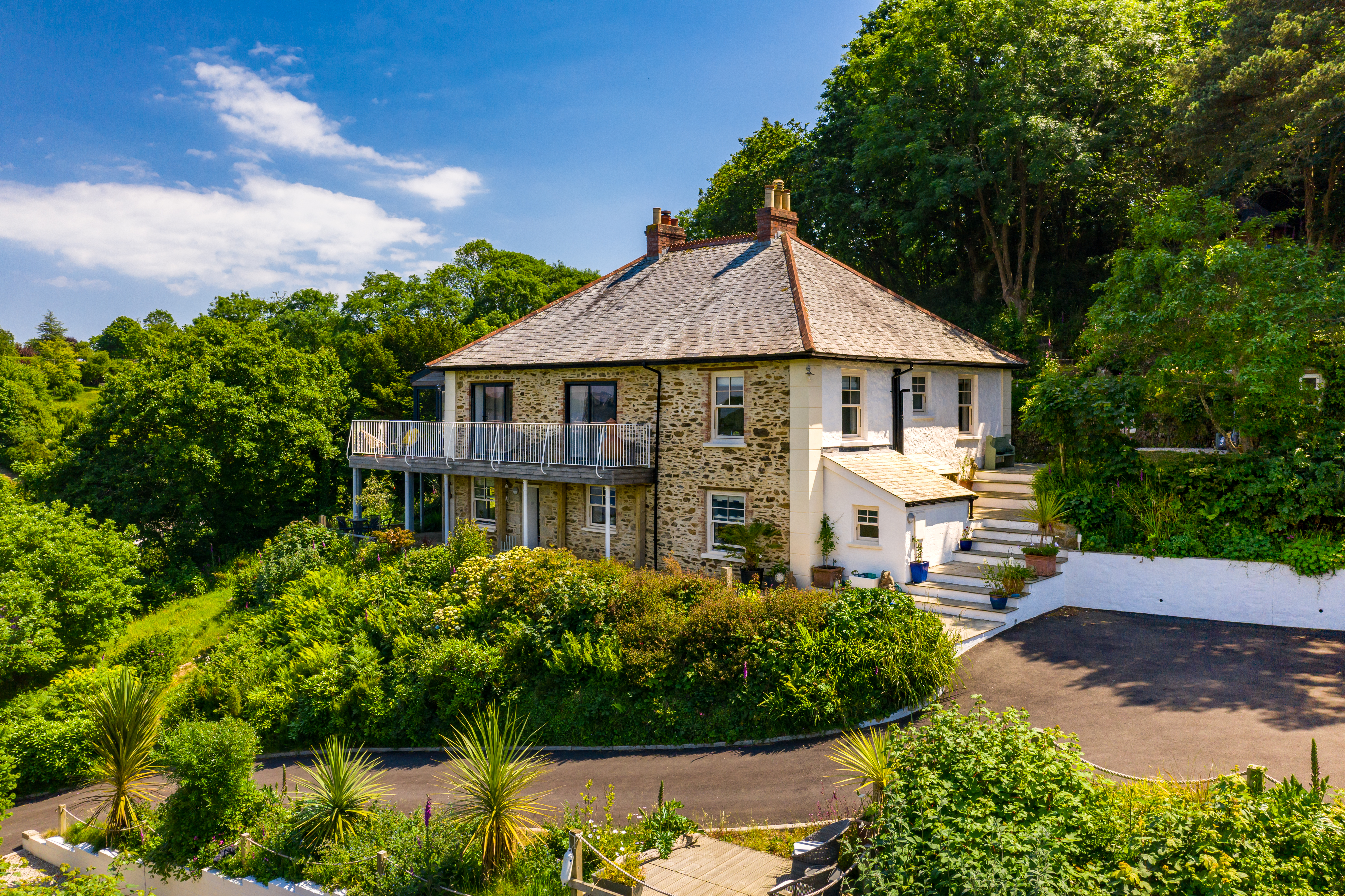 The stunning property comes with four bedrooms and a separate annexeCredit: Bournemouth News

The Beacon has 1,745 sq ft of accommodation across the main house and separate annexe building.

The main house’s open plan space boasts floor to ceiling windows on one side and a balcony running down most of the other side of the building.

It also provides a luxury open plan kitchen/living room, three bedrooms, a study or fourth bedroom, a bathroom and an additional toilet.

Meanwhile the annexe – which could be used a separate holiday home – provides another kitchen, sitting room, bedroom and bathroom.

There is a footpath providing a direct route from the lush four-bedroom property to the nearby harbour. 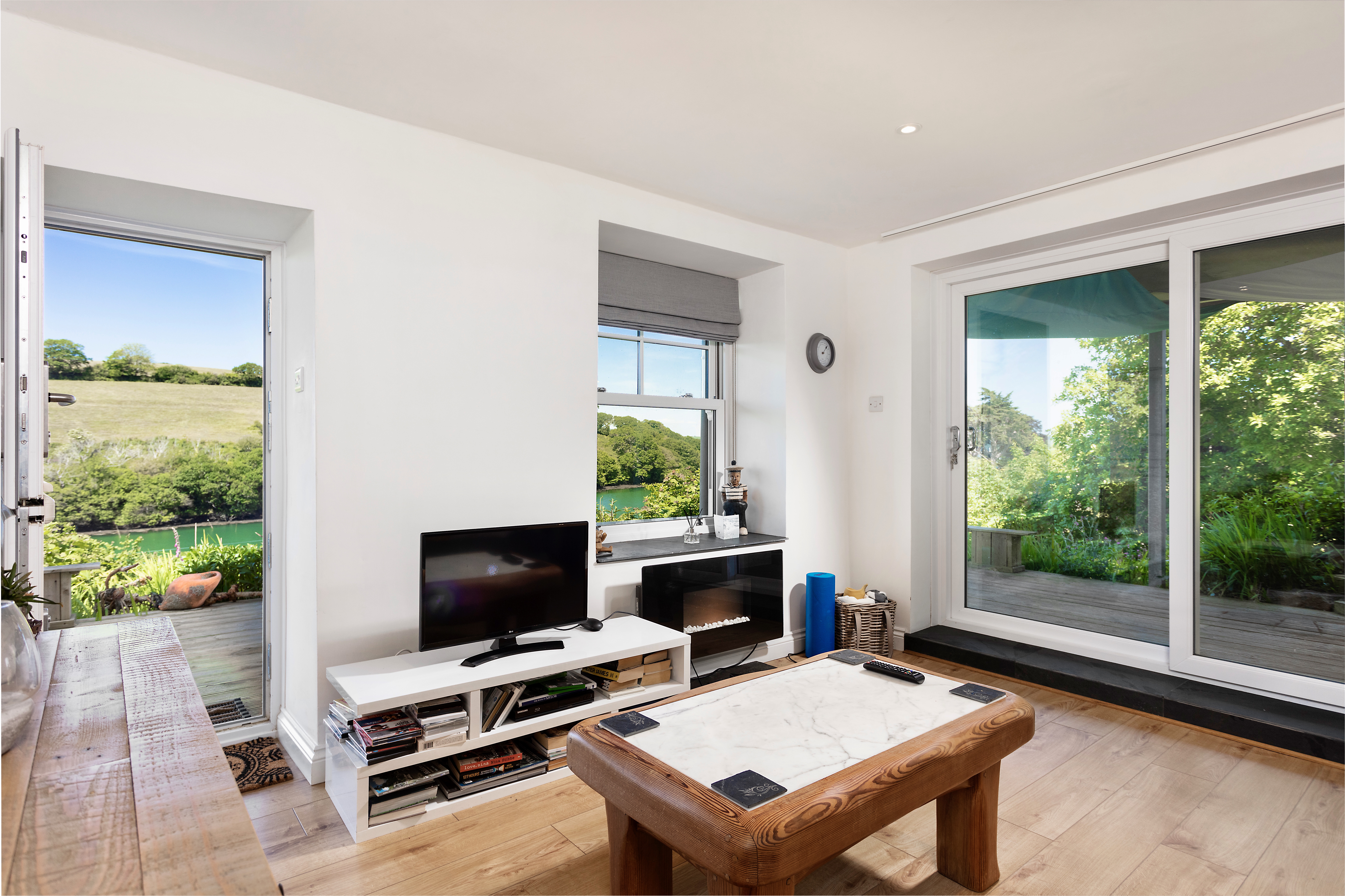 The annexe has its own bathroom, bedroom, kitchen and living roomCredit: Bournemouth News 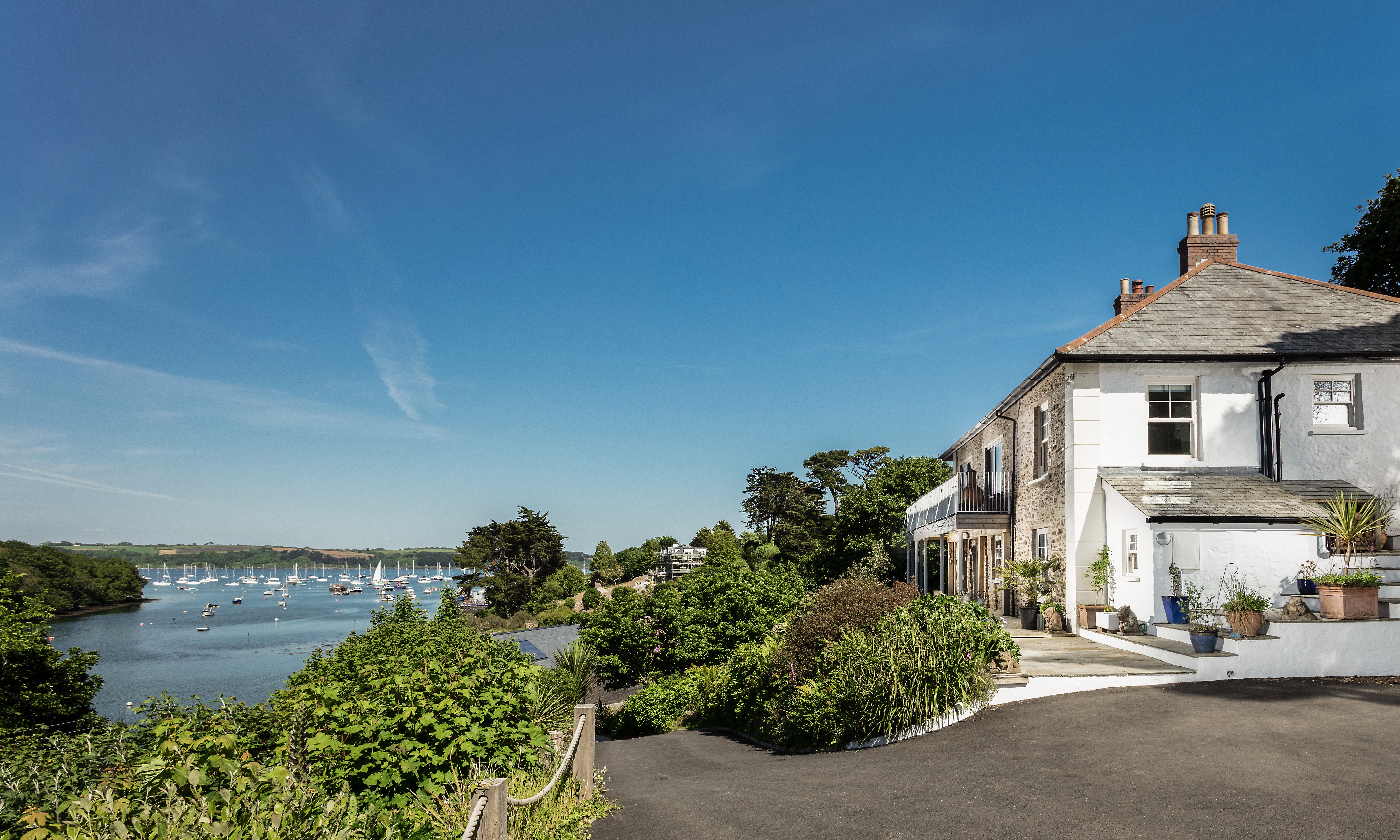 Beacon even has a footpath leading directly to the nearby harbourCredit: Bournemouth News 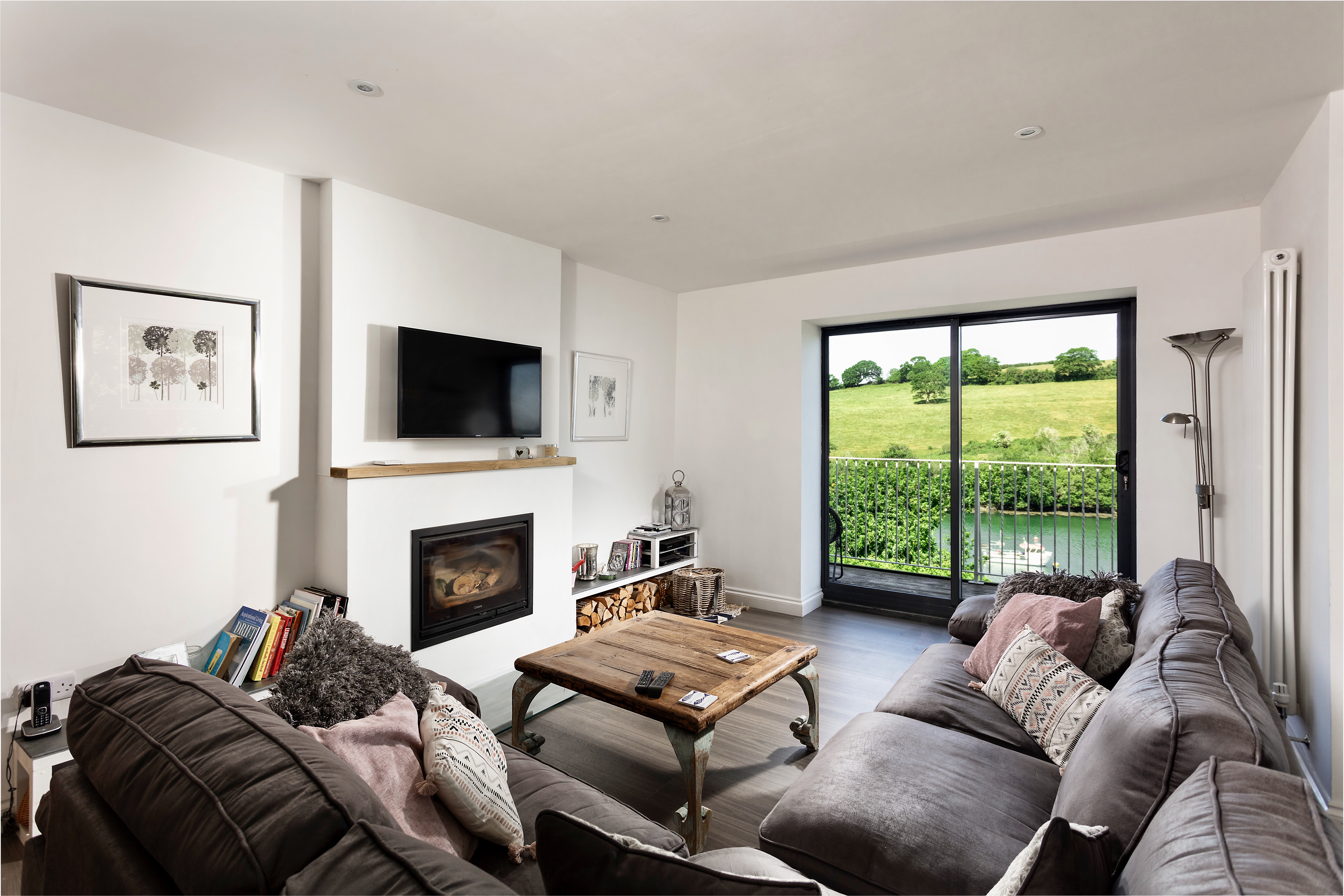 One of the sitting rooms at the luxury propertyCredit: Bournemouth News

The gardens include a woodland area and a variety of terraces below offering different viewpoints of the water and the natural beauty of the Cornish coastline.

Matthew Rowe, from estate agents Rohrs & Rowe, who are selling the property, said: “The Beacon is a lovely property. It is set in its own private grounds and is very private.

“It has views over the river directly in front of you but also to the back to the little village behind it, Mylor Bridge.

“It also looks out into the Carrick Roads, which is a favourite sailing water for boating enthusiasts, that’s the big draw of this house.

“The views are the knock-out thing for that house, even the annexe on the ground floor has spectacular views.

“Everyone who turns up to look at it just goes ‘wow’.” 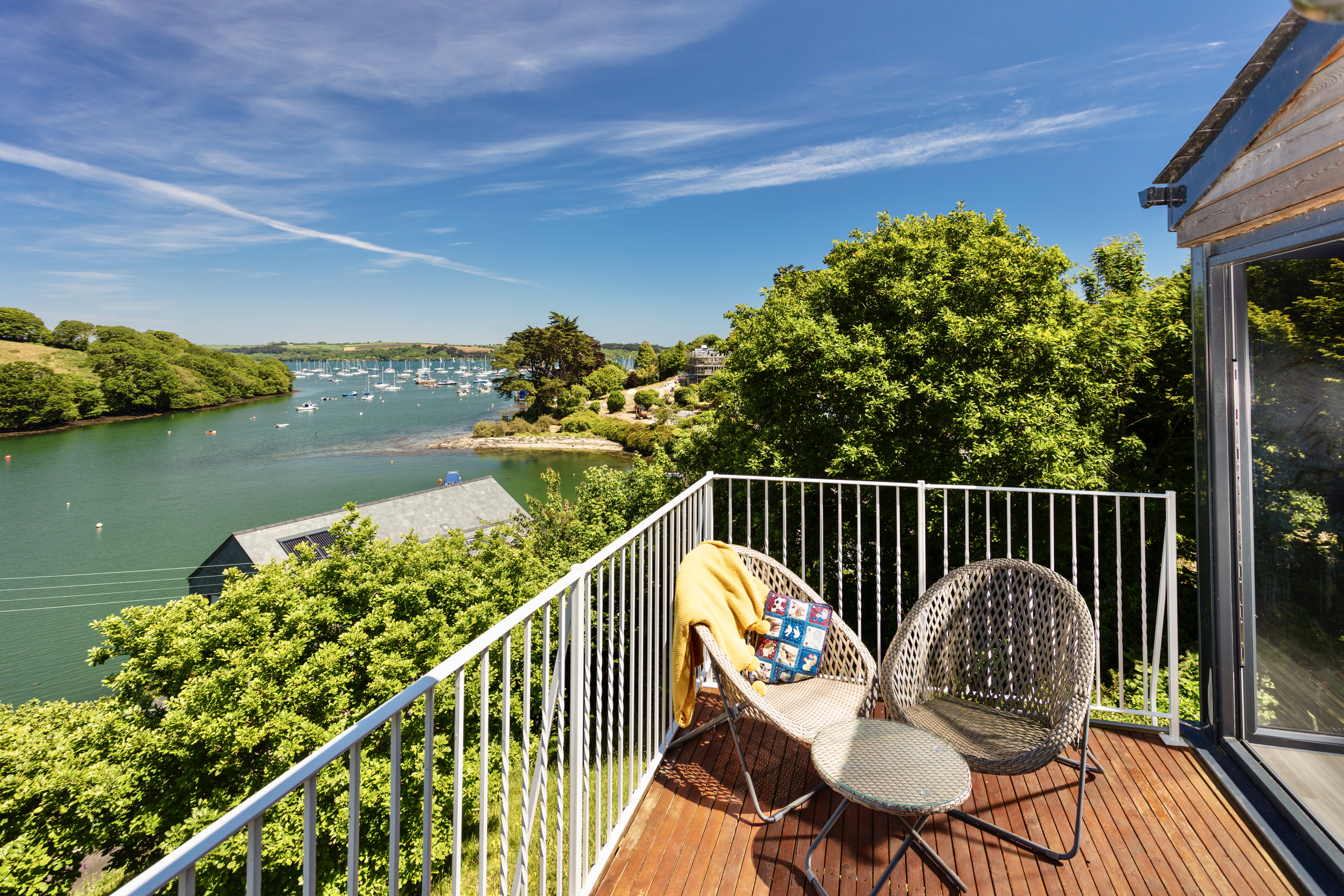 The Beacon comes with its own private, unique views of the Cornish coastlineCredit: Bournemouth News