These are the most affordable European cities for first-time buyers 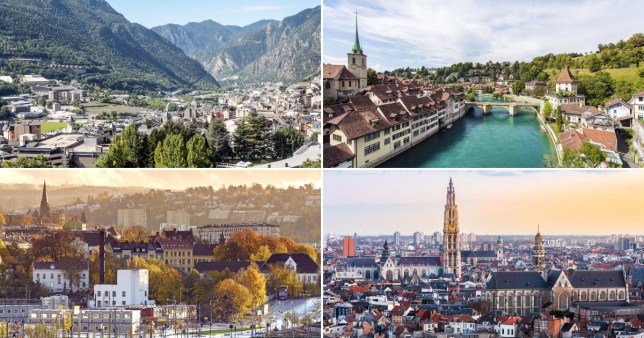 Some of the most affordable spots in Europe (Picture: Getty)

It can feel like an impossible task saving for a house in the UK – even more so in London where rent is pricey and cost of living is higher than other regions.

Not to mention the fact that house prices always seem to be on the rise – we simply cannot catch a break.

However, this isn’t the case for other countries.

New research shows that there are a number of cities across Europe that are more affordable than the UK – so saving for a flat will take you less time.

A recent study, conducted by property developer Barratt Homes, compared the average monthly income, living costs and deposits across different European cities to see how long it would take first-time buyers to save for a one-bedroom flat in various locations.

It seems Vaduz, the capital of Liechtenstein, proved the most affordable city for those looking to take the plunge and buy a property. This is because average monthly income is high (£4,761) and living costs are low (£1,498), which means it takes around six months to save for a flat. 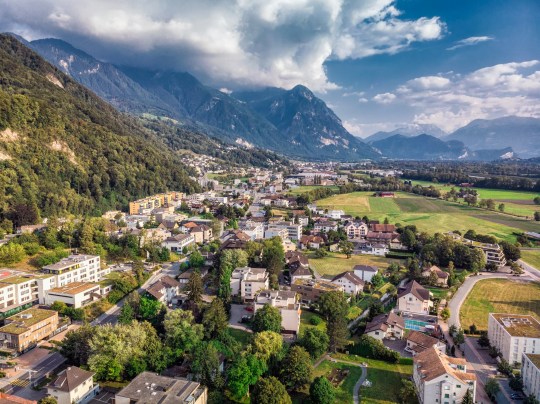 Other affordable cities include Bern in Switzerland – where it takes around nine months to save – and Brussels in Belgium, where it’ll take around a year to get a deposit.

In fourth place for affordability was Andorra la Vella in Andorra, followed by Nicosia in Cyprus and Copenhagen in Denmark in fifth and six, respectively. 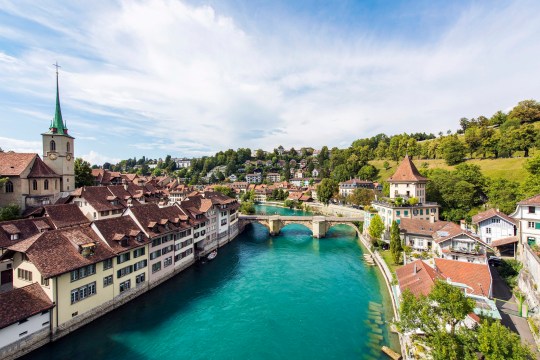 It takes just nine months to save for a flat in Bern (Picture: Getty Images/iStockphoto Source) 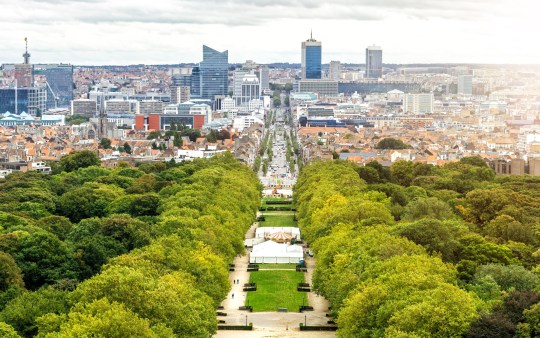 The UK was still included in the rankings (despite no longer being part of the EU) and, as you can probably guess, London did not do well.

Research shows it takes around 73 months (over six years) to save for a one-bedroom flat in the capital. This is mainly down to the fact that average property price and living cost (£2,088) is similar to the average income (£2,819).

Other European cities which proved expensive were Zagreb, Prague, Budapest, Rome and Monaco.

Most affordable European cities (months to save)