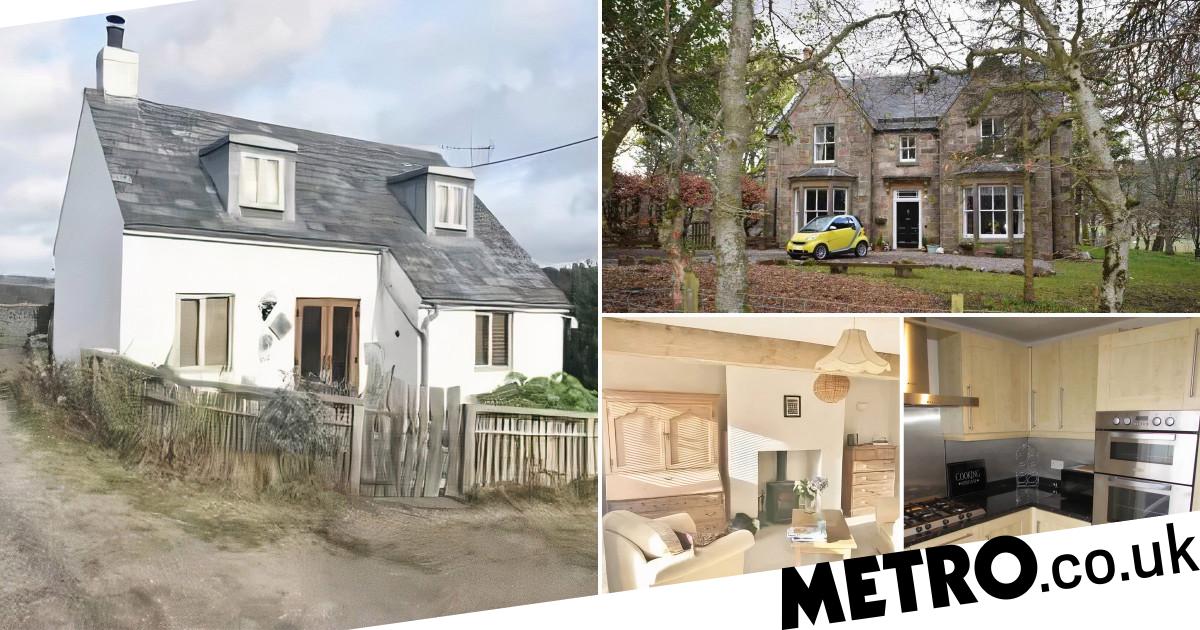 It turns out people do like to be beside the seaside.

Homes in rural Cornwall and Pembrokeshire are among the most-viewed online to rent, according to new research from Zoopla.

Property searches seem to be shifting from city spots to coastal locations, as a desire for more space takes over.

These new priorities have no doubt been brought about by the pandemic – as flexible working means living near an office isn’t a necessity anymore.

The most popular rental property is in St Ives, Cornwall – an area known for its stunning beaches and art scene.

Likewise, other homes in Pembrokeshire, Scotland and Liverpool also make it into the top 10.

Due to their popularity, two have already come off the market, so there have been some last-minute additions to the list.

These are the top 10 most-viewed properties: 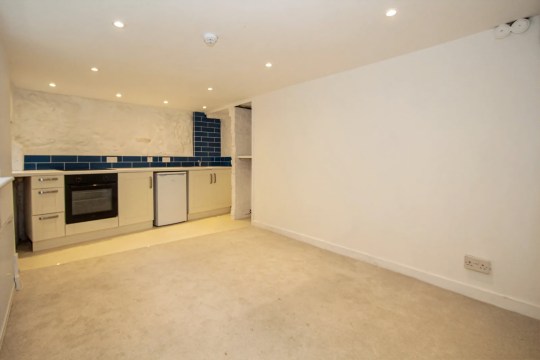 It’s located in the heart of the action (Picture: Zoopla)

The most sought-after spot is in St Ives and it’s on the market for less than £600 a month. This ground floor property is in the town centre and has a communal garden. With the beach just minutes away, it’s no wonder this is so popular. 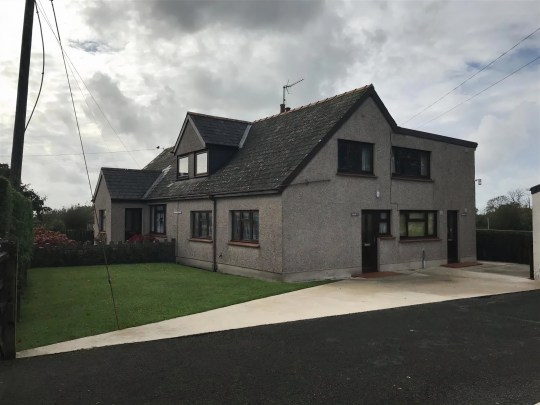 The second most-viewed property on Zoopla is this three-bedroom flat in the Welsh village of Kiletty.

It’s on for £450 a month (with water rates included) and boasts a private entrance and countryside views. It’s also a 25-minute drive to the towns of Narberth, Tenby and Pembroke. 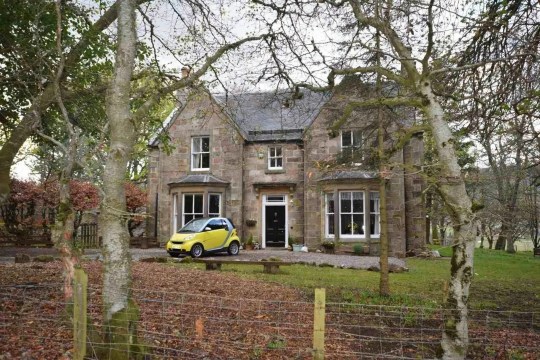 A huge house in Scotland takes third position, on for just under £1,000 per month. This is a good one for nature lovers, as it lies in the heart of Speyside – a region known for its salmon fishing and whisky trail – and is close to Cairngorms National Park. 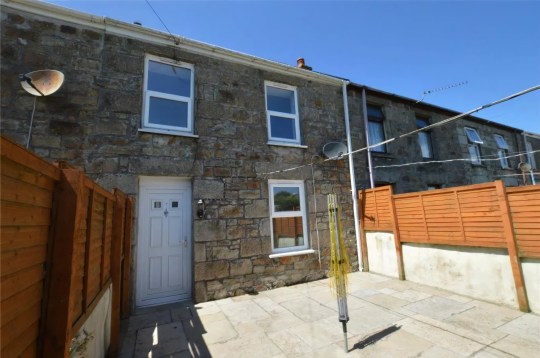 Cornwall crops up twice in the top 10 (Picture: Zoopla)

Cornwall takes fourth place with this two-bed property with a garden that extends to 100 feet – so there’s plenty of room to play with. There’s also a utility room and ample off-road parking. 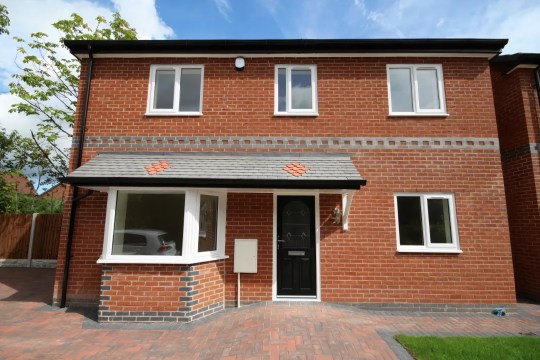 Rent a three-bed house for the same price as a room in a London flat (Picture: Zoopla)

This three-bed house in Liverppool is on for £800 per month. It’s located in a cul-de-sac and has a large garden and driveway, too. 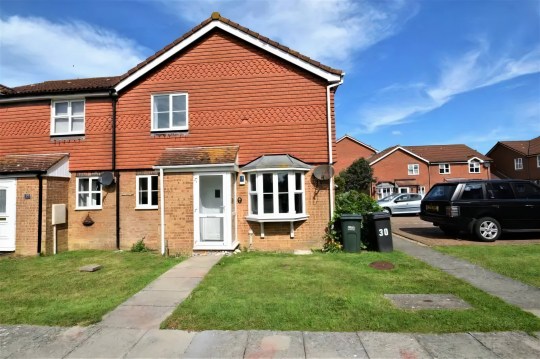 This two-bed house in Eastbourne takes sixth place and, considering it’s within walking distance of the seafront, it’s hardly surprising that it makes it onto the list. 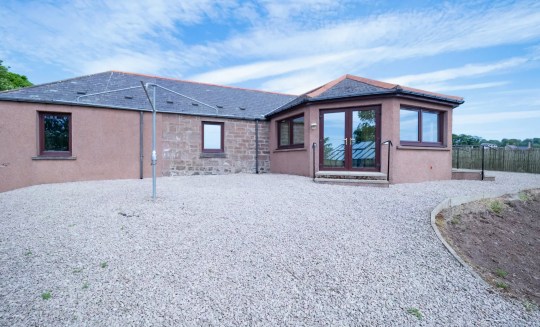 This bungalow features a conservatory and views of both the countryside and the sea. It also comes with lots of outdoor space – including an area for growing vegetables. 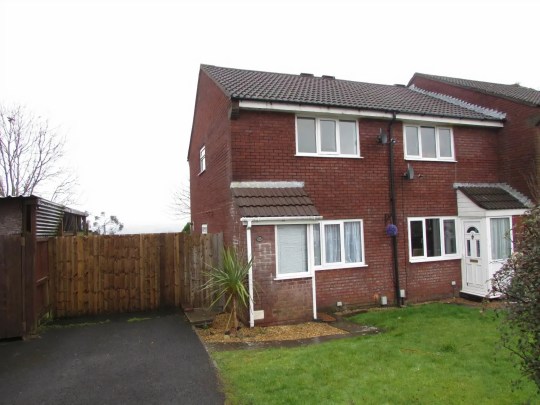 In at number eight is this spot in Swansea. The two-bed semi-detached house is a good option for young families as it’s located near several primary schools. 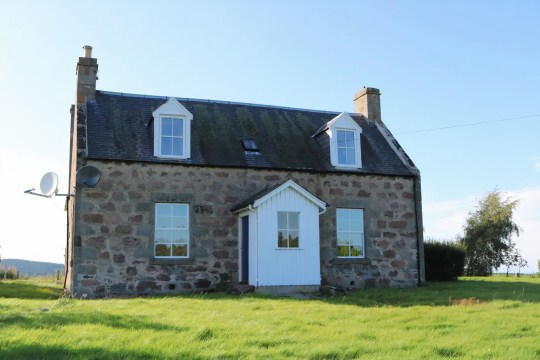 This rural and secluded farmhouse is great for anyone looking for a little tranquility. It also has a fireplace and private garden. What’s more, with four bedrooms there’s plenty of space for the whole family. 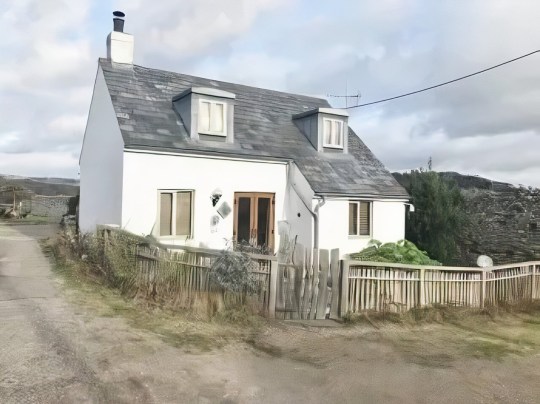 Found in the popular coastal town of Charmouth, this detached house is a short walk to the beach and shops, plus it features a spacious lounge as well as exposed beams. 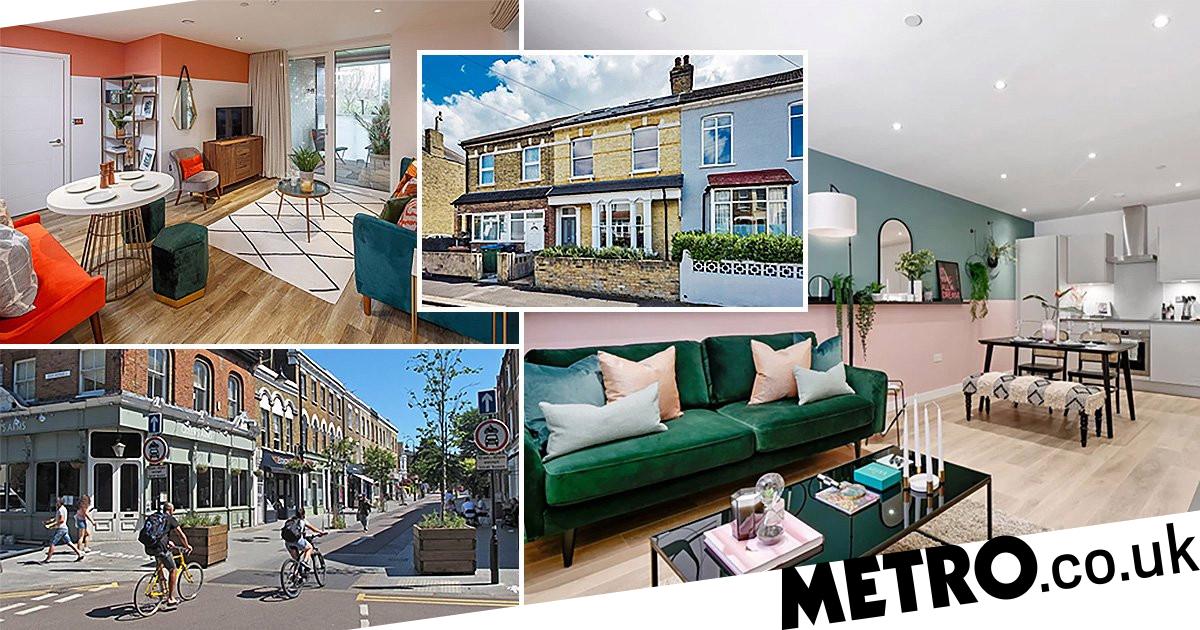 Why families and first-time buyers should check out Walthamstow

Walthamstow has just been crowned London’s most in-demand location for buyers (Picture: Metro.co.uk/ Alamy)Recent research by Rightmove revealed Walthamstow to...

Tardis-inspired home that measures just 2.4m wide could be yours for £650,000

What I Rent: Henna, €750 a month for a three-bedroom apartment in Finland