Three-bedroom house in Leeds on sale for just £125,000 but the previous owner is BURIED in the back garden

A THREE bed family home has gone on the market with an added extra – it’s former owner is buried in the back garden.

Estate agents listed the £125,000 property in Leeds, West Yorks., after relatives decided to sell up. 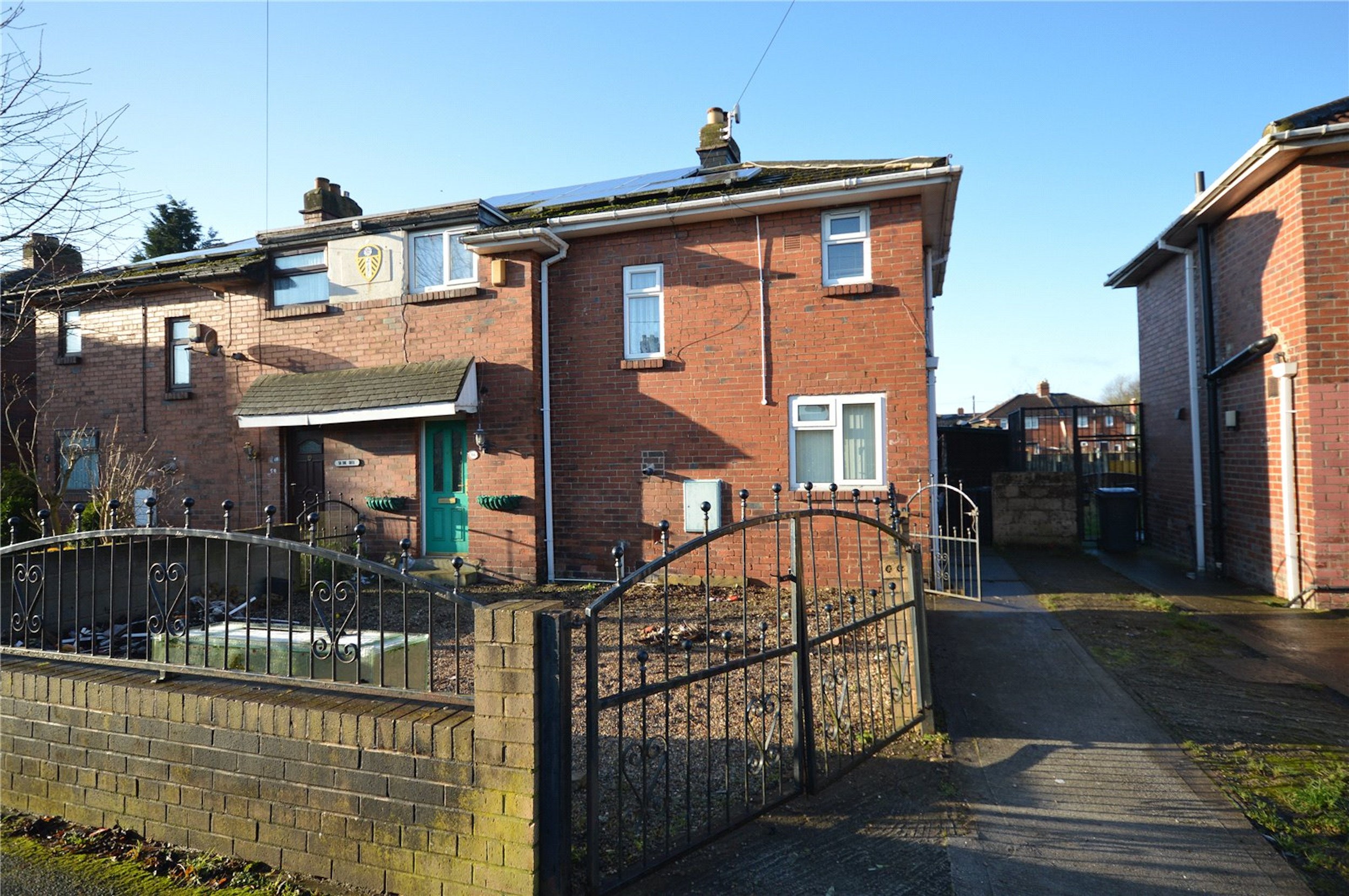 The family home has gone on the market with an added extra of the owner being buried in the back garden Credit: Zoopla/Manning Stainton

Hopeful house hunters mulling over bids to snap it up are told it comes with “no onward chain”.

But they have been warned to view it with an open mind – especially when it comes to the back garden.

They revealed the owner was born in the home – and died there.

It was his final wish to be buried in the garden – and his nearest and dearest duly obliged.

Only now they have decided to sell up rather than keep it in the family.

The property details on Zoopla explain: “Please be aware this property is being sold by family members as part of a relatives estate.

“It was the deceased’s wishes to be buried in the garden as he was born and died in the house.

“This wish has been carried out and the property will be sold as is.”

For £125,000 the next owner would get an entrance hall, a living room with a wood stove, sliding doors through to the conservatory, a ‘pine’ fitted dining kitchen, three “good size bedrooms” and a white suite bathroom.

Outside, at the front of the property on Sissons Street, there is a shared drive and the back garden – the final resting place of the last owner – has a lawn and wood sheds that are perfect for storage. 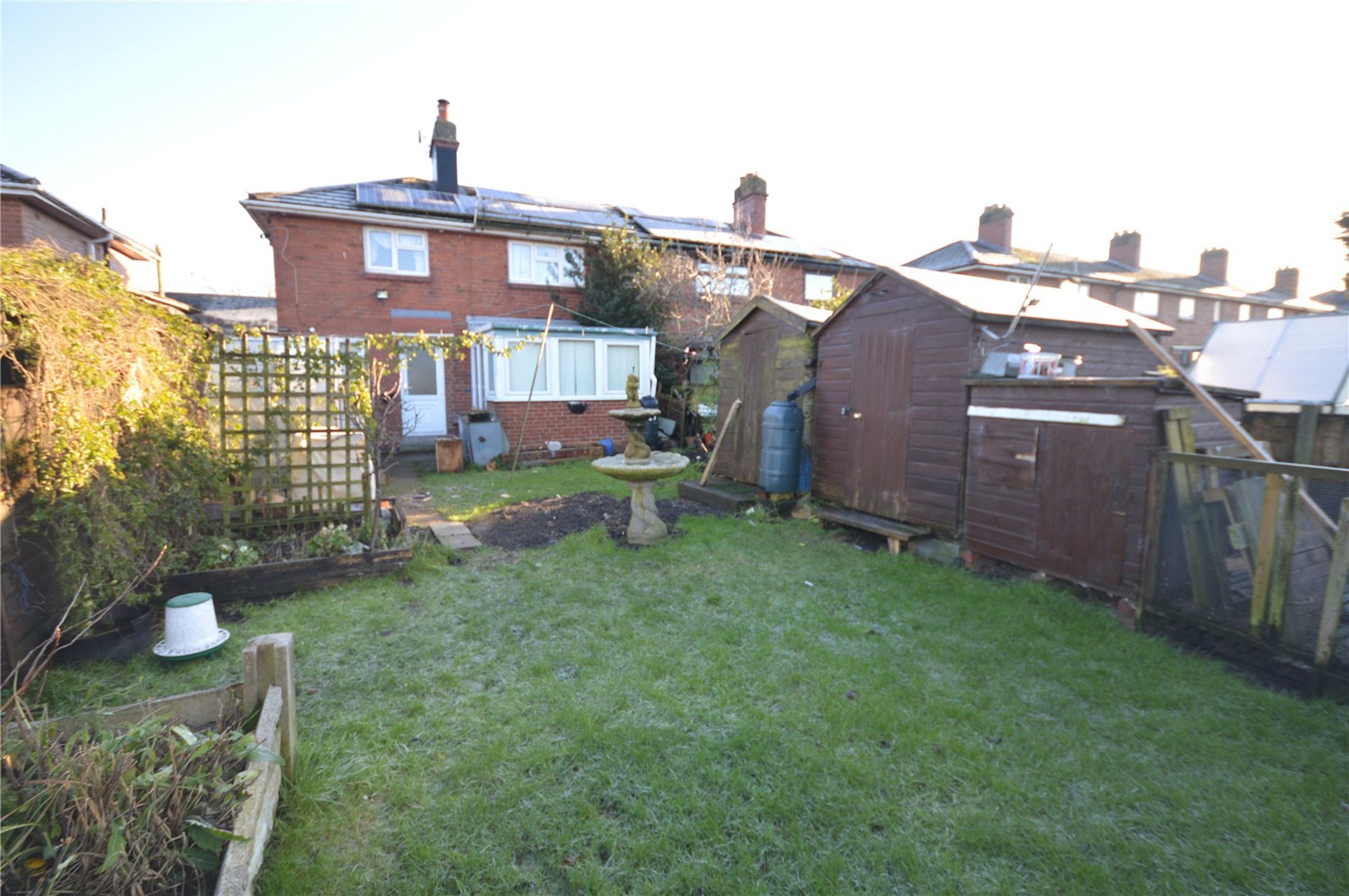 Part of the garden, where the deceased is buried is currently rented from Leeds City Council.Credit: Zoopla/Manning Stainton 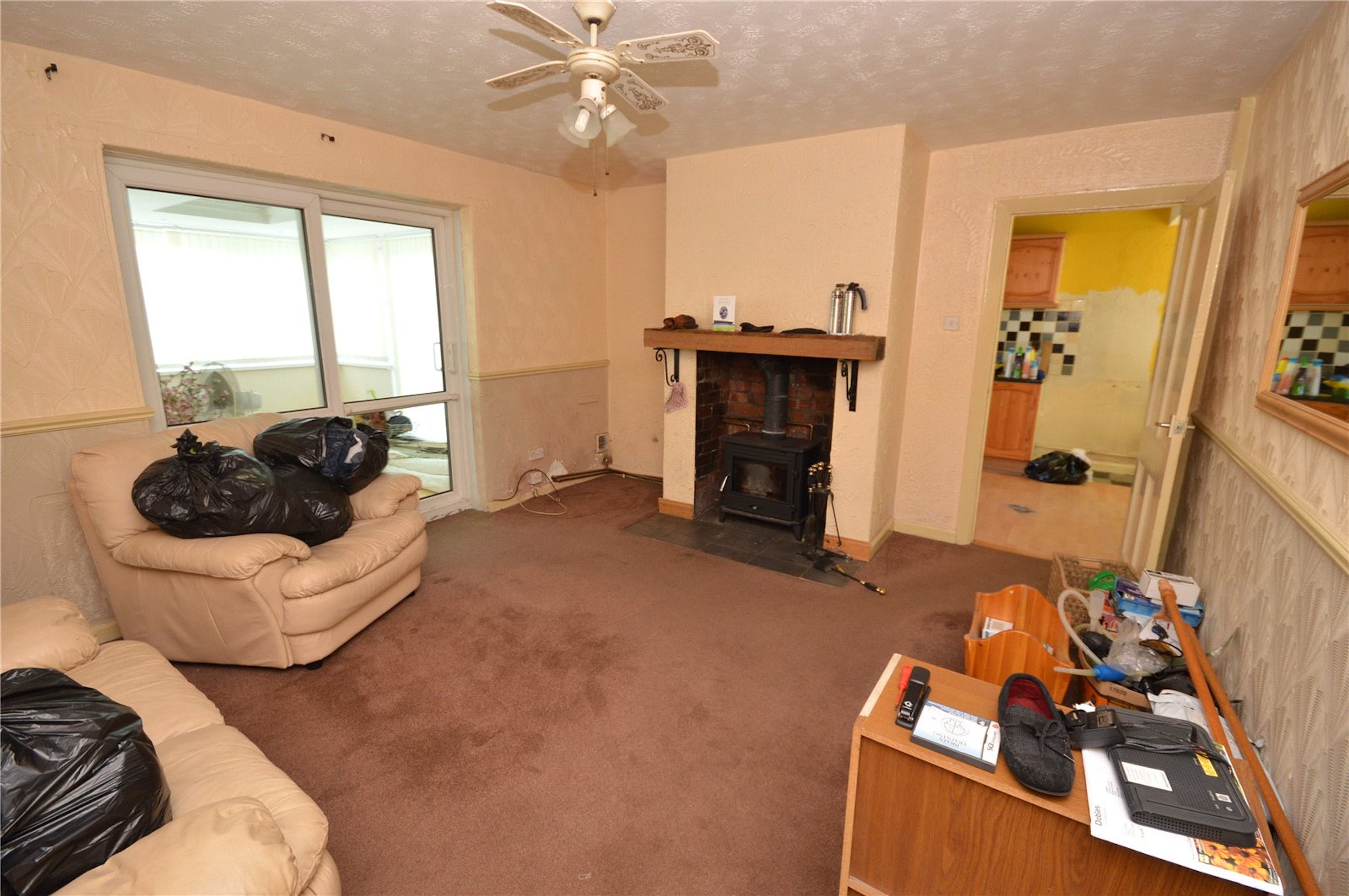 The interior of the home is relatively normal, and would pass off as any other property listingCredit: Zoopla/Manning Stainton

While another said: ”This is weird but people have died in every house at some point.”

Estate agent, Manning Stainton points out that part of the garden is currently rented from Leeds City Council. 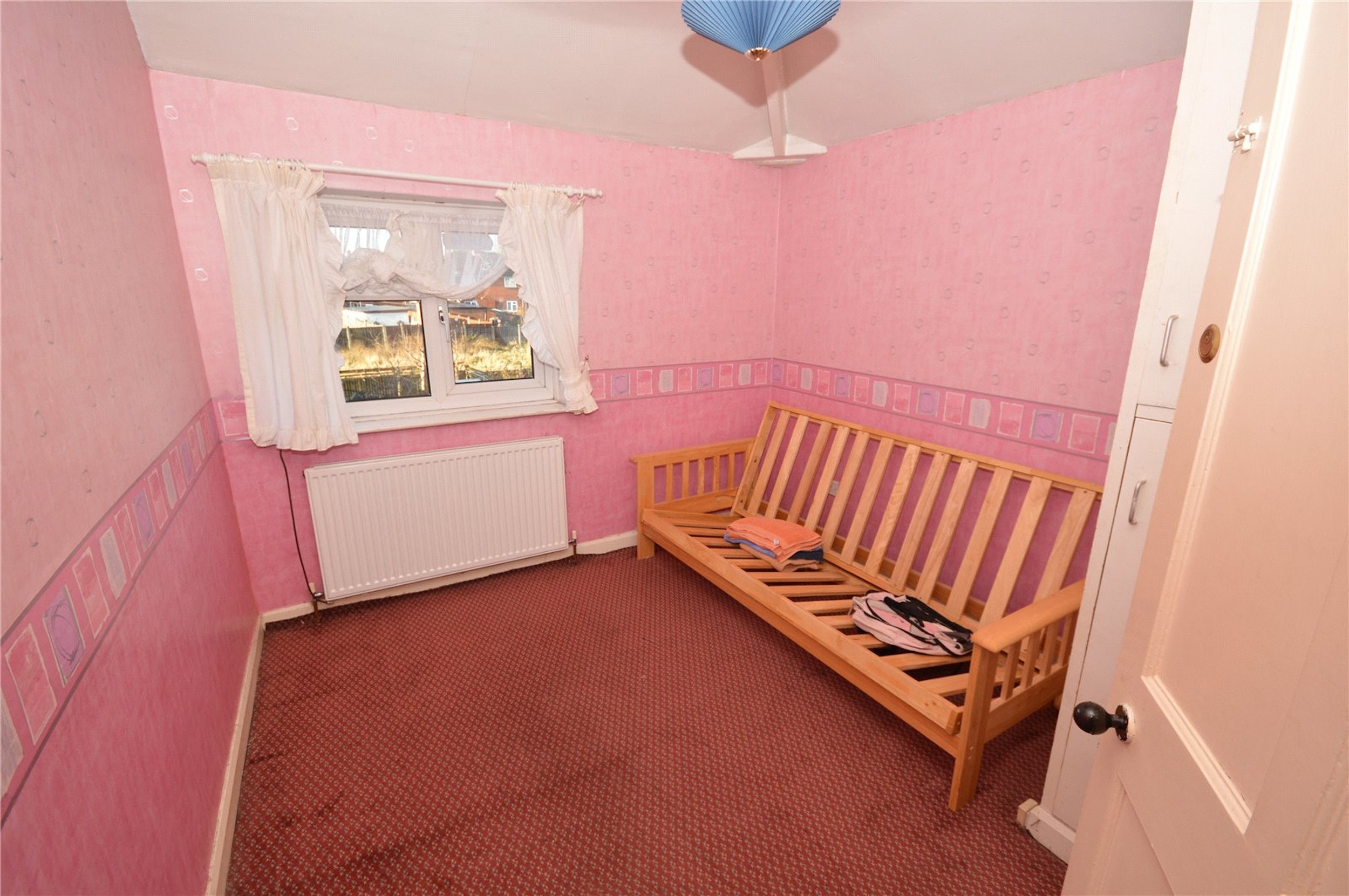 The three bedroom home was put on Zoopla with the explanation of the owner being buried in the backCredit: Zoopla/Manning Stainton

Social media users chimed in with their reactionsCredit: Deadline News

Some commented on how they’d use the back gardenCredit: Deadline News

Others made points about houses in general Credit: Deadline News 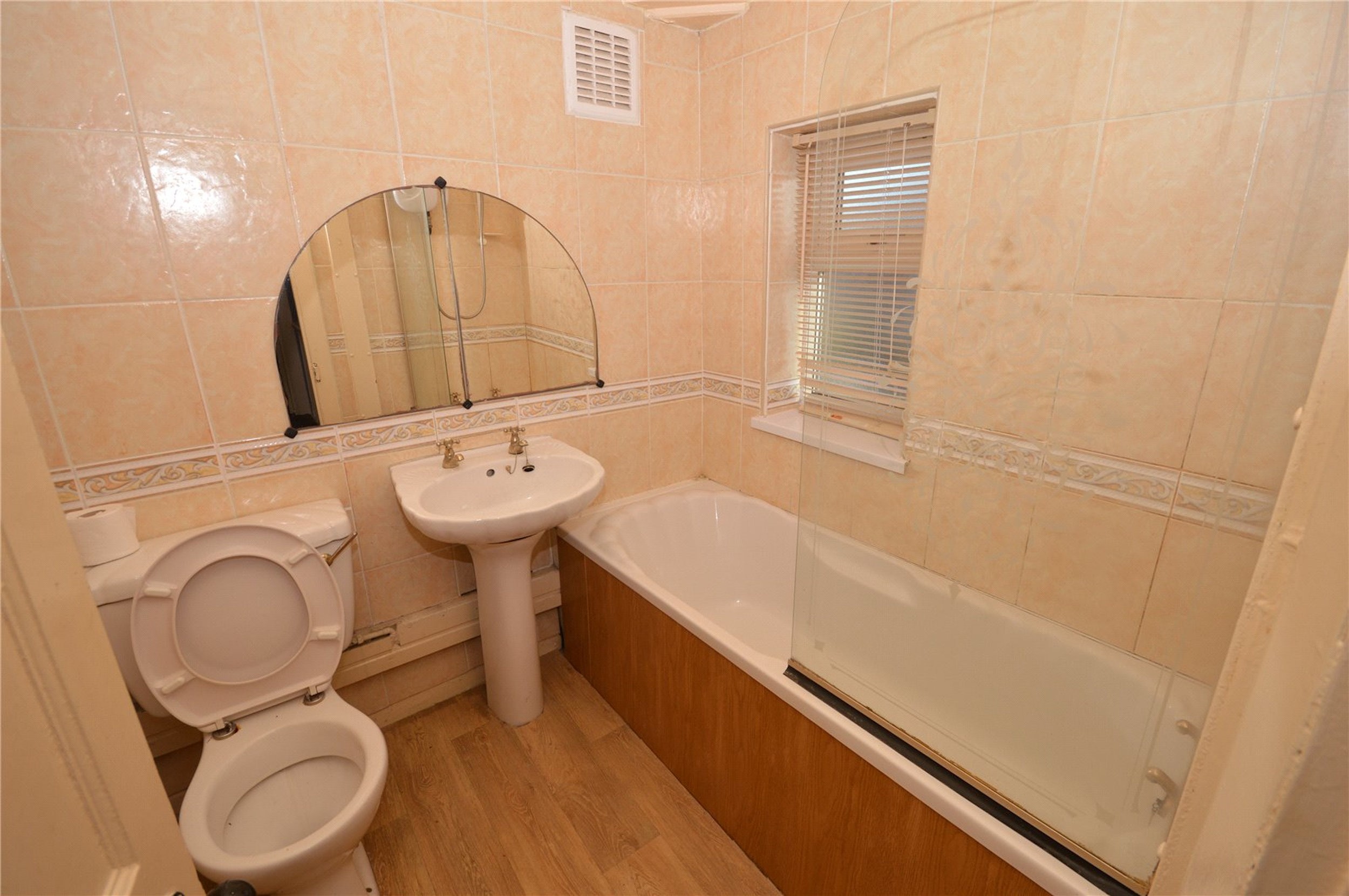 For £125,000, the next owner will get three “good size bedrooms” and a white suite bathroomCredit: Zoopla/Manning Stainton 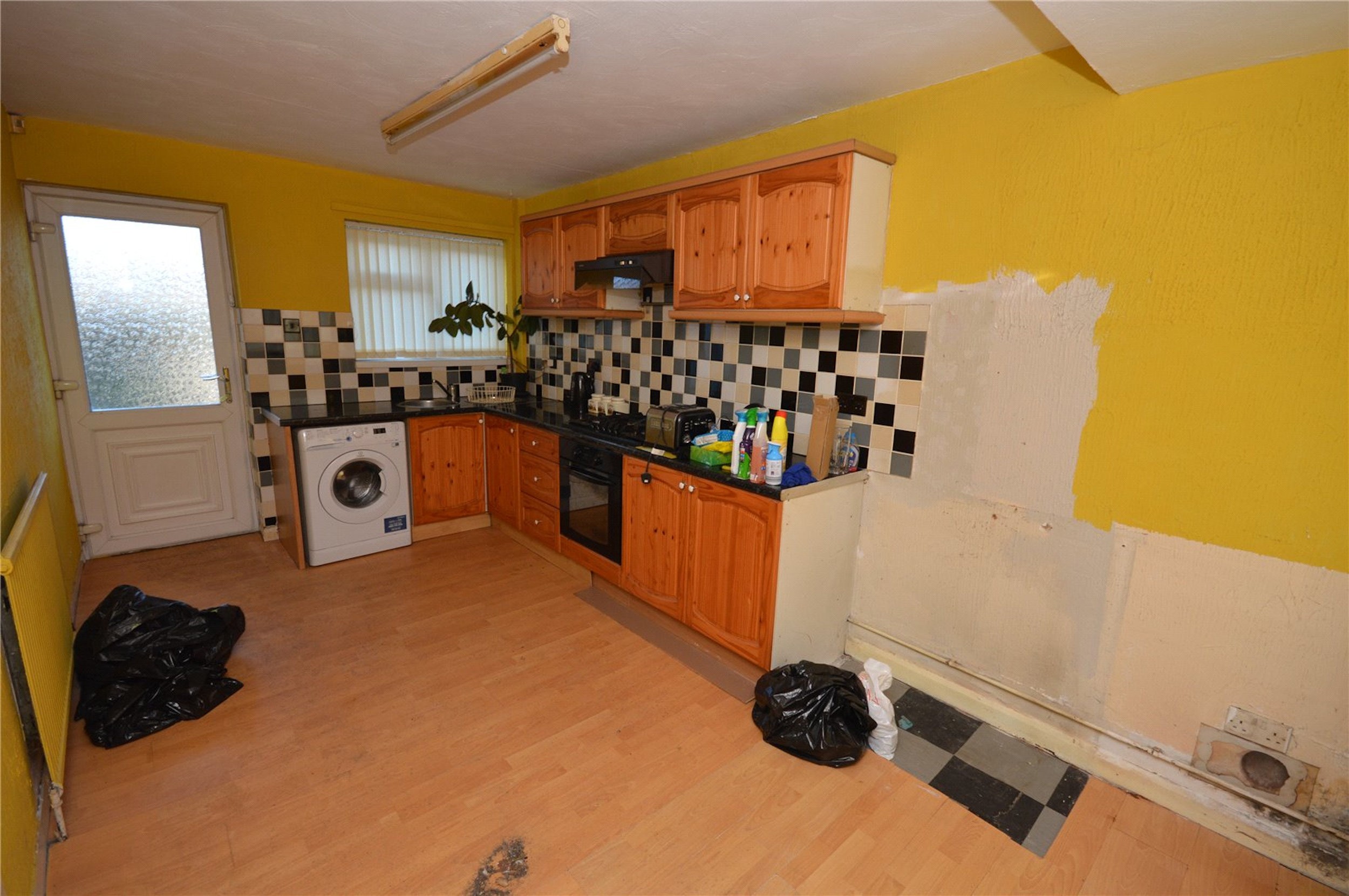 The previous owner wish was that the property should be sold as isCredit: Zoopla/Manning Stainton 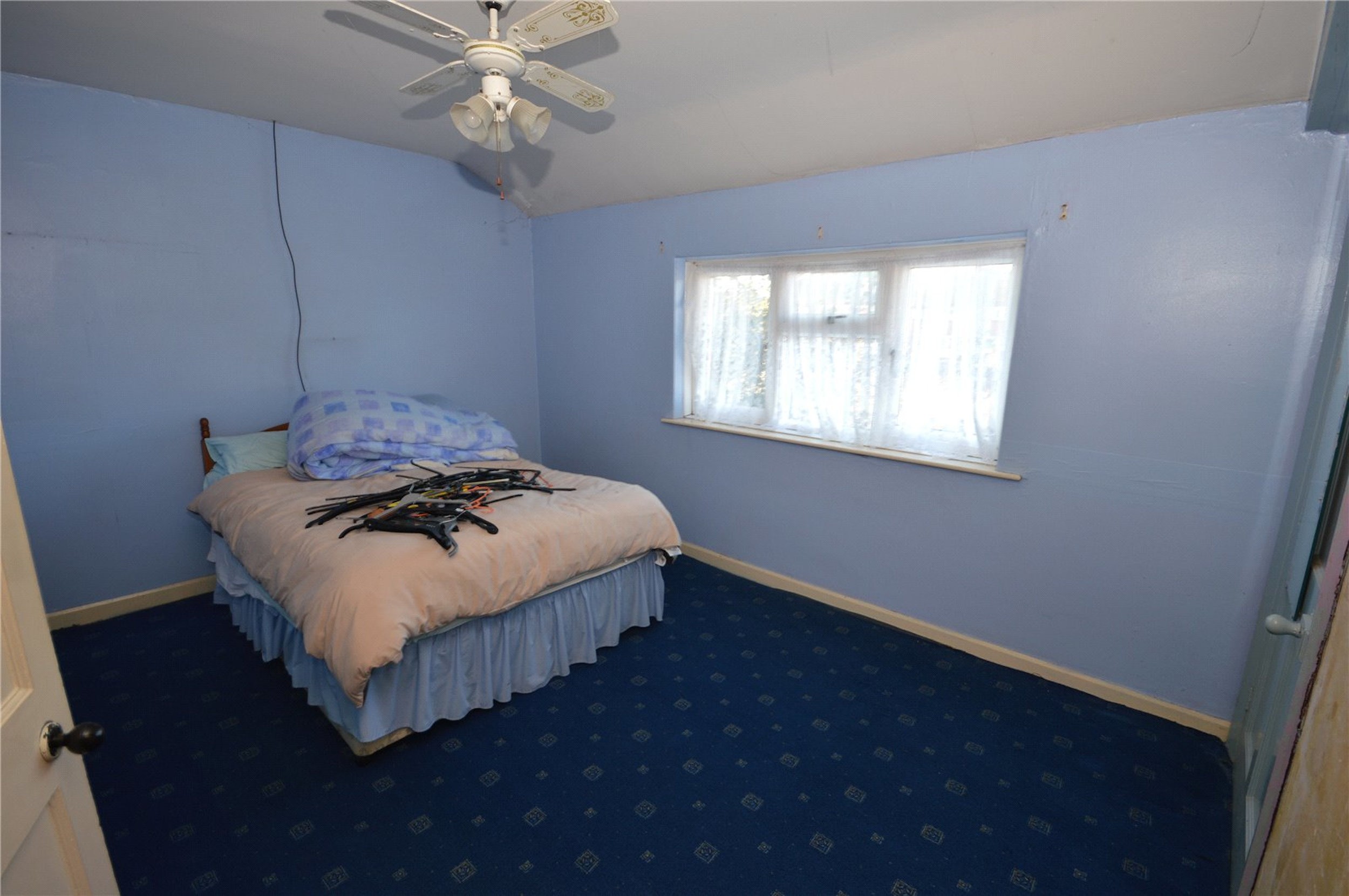 It was the previous owners final wish to be buried in the garden – and his nearest and dearest obligedCredit: Zoopla/Manning Stainton 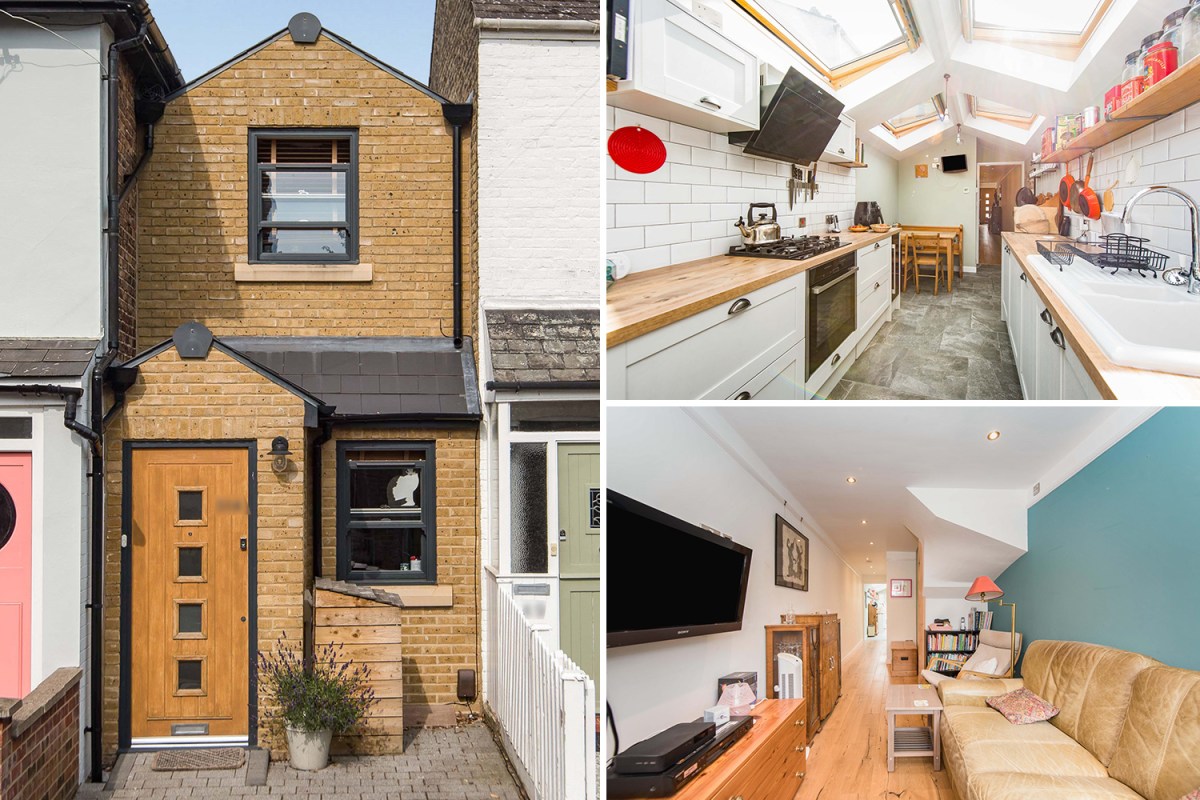 Tardis-inspired home that measures just 2.4m wide could be yours for £650,000

THIS Tardis-inspired home measuring just 2.4m wide could be yours for £650,000 - and includes a stunning garden. The quirky,...

What I Rent: Henna, €750 a month for a three-bedroom apartment in Finland