THE average adult spends the equivalent of 11 days a year “window shopping” – via their phones.

A study of 2,000 adults found an average of five hours a week is spent scrolling through online shopping sites and social media on phones, looking at items they might want to buy.

Brits spend as much as 11 days scrolling online looking to buyCredit: Getty – Contributor

For many, it’s a hobby with three quarters ‘enjoying’ their digital window shopping, and a fifth of those admitting they simply like to fantasise about owning the different things they see.

But 69% of shoppers go one step further and put items in their baskets, with each having an average of £225 of longed-for items waiting to be checked out.

This amounts to a total of £8 BILLION sat in virtual baskets across the UK – although only 41% of that will be purchased.

Amber Venz Box, co-founder and president of shopping app LTK (LikeToKnow.it), which commissioned the study to launch its influencer-led concept store on Oxford Street, London, said:  “The research reinforces that shopping through our mobile devices is the preferred way to shop.

“The problem is there’s so much choice, not enough curation and a lack of context, which results in endless hours of scrolling, randomised wish lists and consumers getting lost in the experience.

“Creator-guided shopping is the future of retail.”

They’ll also spend more money via their mobiles each month than in brick-and-mortar stores, parting with £79.50 online and £66 in real life – excluding grocery shopping.

This may be down to social media, with 28% admitting they are likely to look for items to buy after seeing influencers’ posts about them.

And 43% would go so far as to say their actual purchasing habits are affected by social media influencers, as they are more likely to buy something that has been shared online.

The study, carried out via OnePoll, found that of those who use social media, they spend an average of £206 on items promoted on the platforms by influencers each year.

Amber Venz Box added: “Shopping has changed dramatically in the last 18 months and creators have established themselves as the most influential purchase-drivers online.

“We consciously follow creators we have an affinity with and for so many, they’ve become the best place to get recommendations personal to you and your lifestyle.”

LTK is creating an influencer-led shopping experience on Oxford Street to bring influencers from our digital feeds into real life. 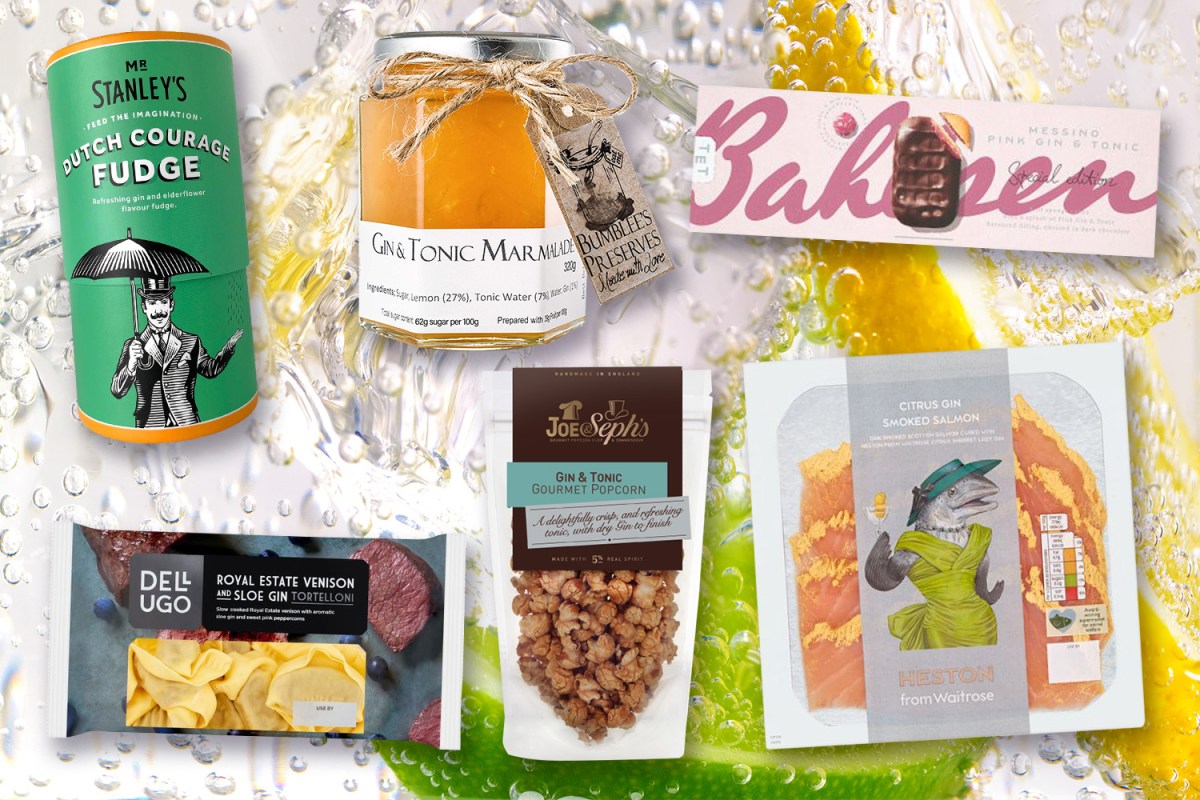 IS gin-infused food just the tonic? Supermarkets hope so, with the tipple added to everything from jam and popcorn to...