$600 stimulus check could have arrived by TODAY on a debit card, IRS says after sending out 100million payments

MILLIONS of $600 stimulus payments could have arrived by today as paper checks or pre-paid debit cards, the IRS says.

Americans were urged to check the mail carefully after some mistook the first $1,200 checks for junk last spring. 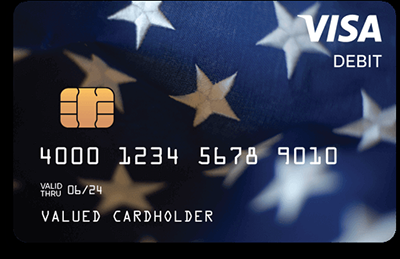 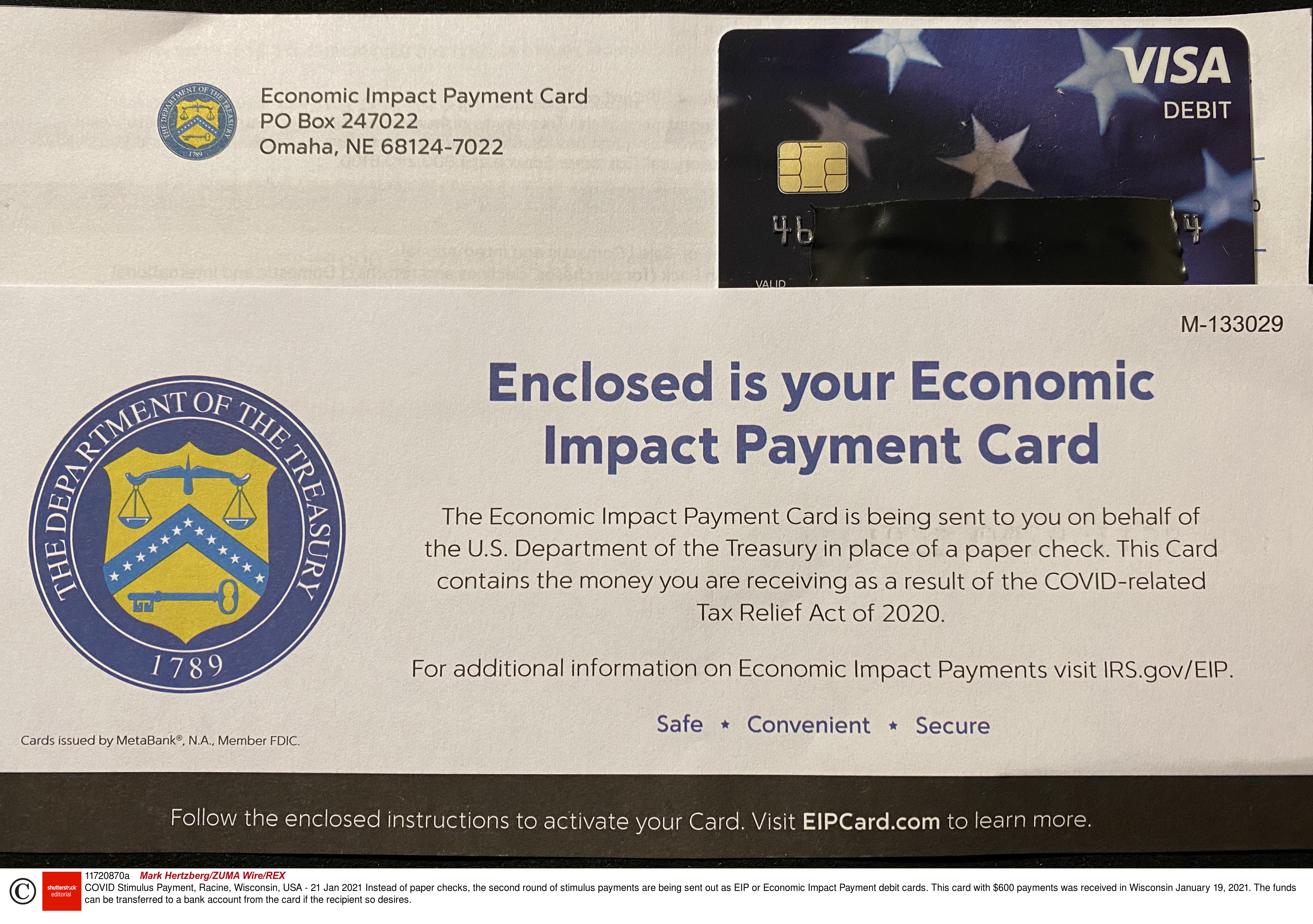 Americans were warned to check the mail carefully for enveloped that look like thisCredit: Rex Features

The vast majority of the more than 100million stimulus payments are being deposited in people’s bank accounts.

But the IRS said it will be sending around eight million debit cards “to speed delivery of the payments to reach as many people as soon as possible.”

The pre-payment card will be sent in a white envelope that prominently displays the US Department of the Treasury seal.

The card has the Visa logo on the front and the name of the issuing bank, MetaBank, on the back.

Each card is loaded with $600, which can be spent anywhere that accepts Visa.

Other people might get a paper check in the mail.

Those who got a direct deposit in the initial $1,200 stimulus round could be paid by a different method this time, the IRS added.

Anyone who is eligible for a second payment but who is yet to receive it can track its progress using an online tool.

The IRS tool called “Get My Payment” will tell you how much your second stimulus check should be, and if there’s a delay in issuing it.

Congress approved the $600 second payment last month to help Americans struggling with the fallout of the Covid pandemic.

Joe Biden has promised a third check worth $1,400 per person as part of a $1.9trillion stimulus package. 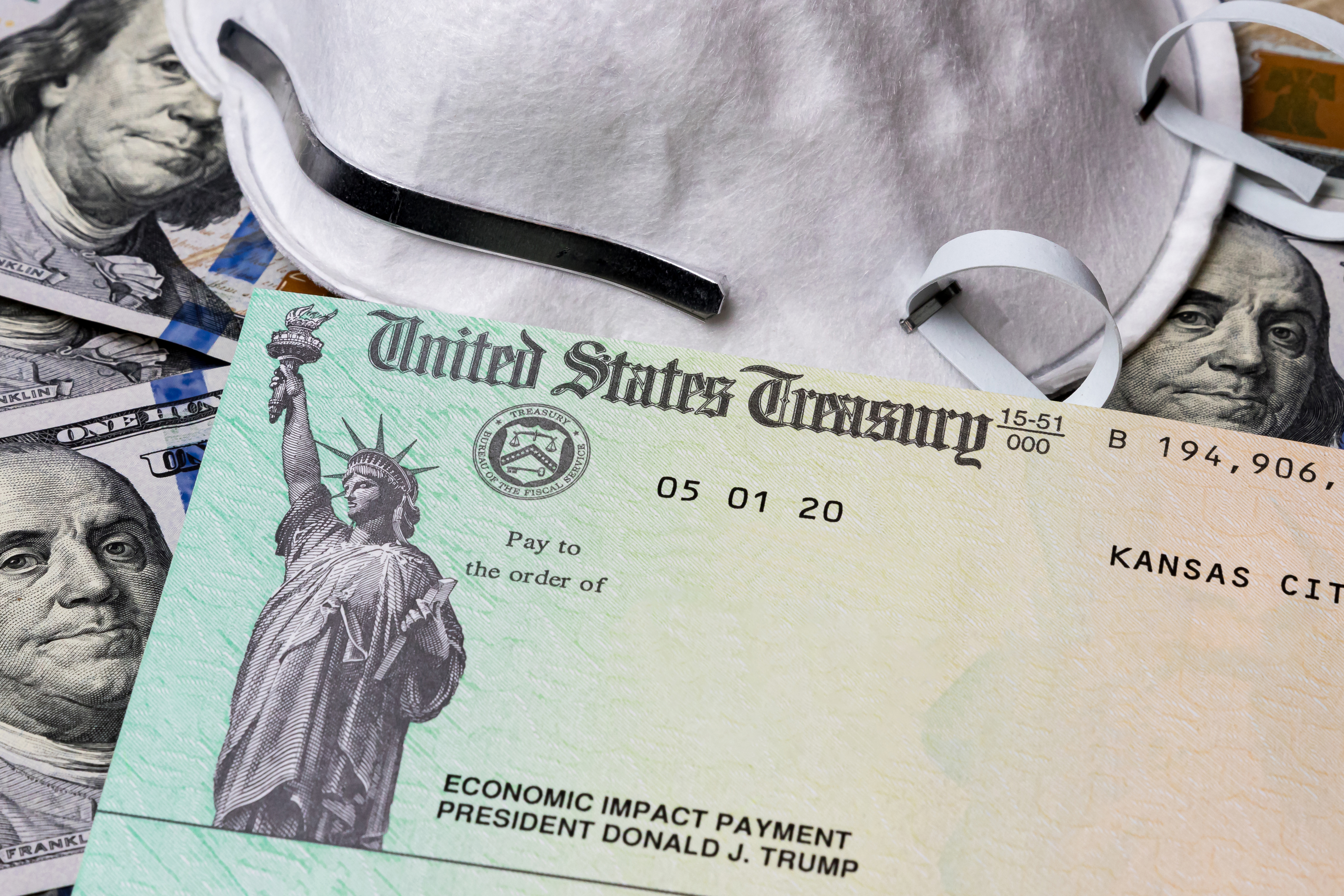 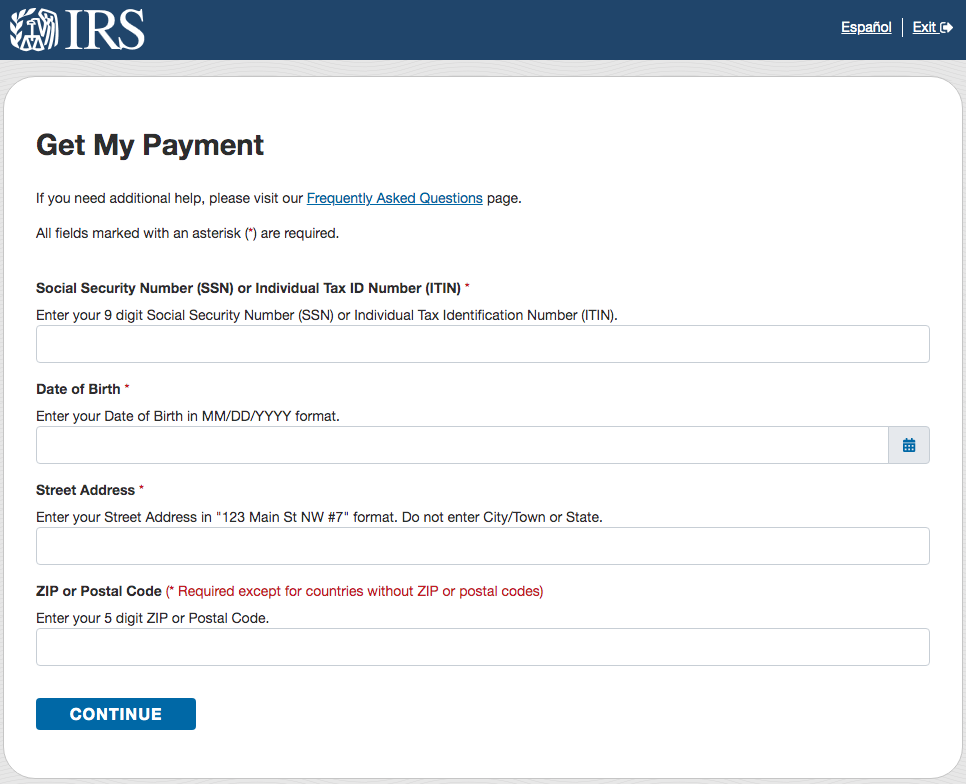 Who’s eligible for the stimulus check? 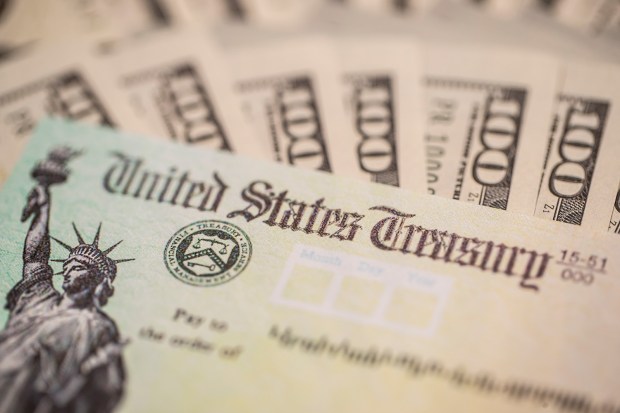 THERE is certain criteria that must be met in order to claim your second stimulus check.

You could be entitled to a payment if the following is true:

Your adjusted gross income (AGI) must also not exceed:

For earnings above this amount, payments will shrink by $5 for every $100 earned.

It means they will be phased out completely at $87,000 for individuals and $174,000 for couples filing jointly.

Pelosi says vote on $1,400 stimulus will be delayed until FEBRUARY despite saying they would be sent immediately