Newsom has indicated that outdoor dining, and children’s playgrounds, will temporarily shut down in parts of the state under new stay-at-home orders to slow the spread of COVID-19. 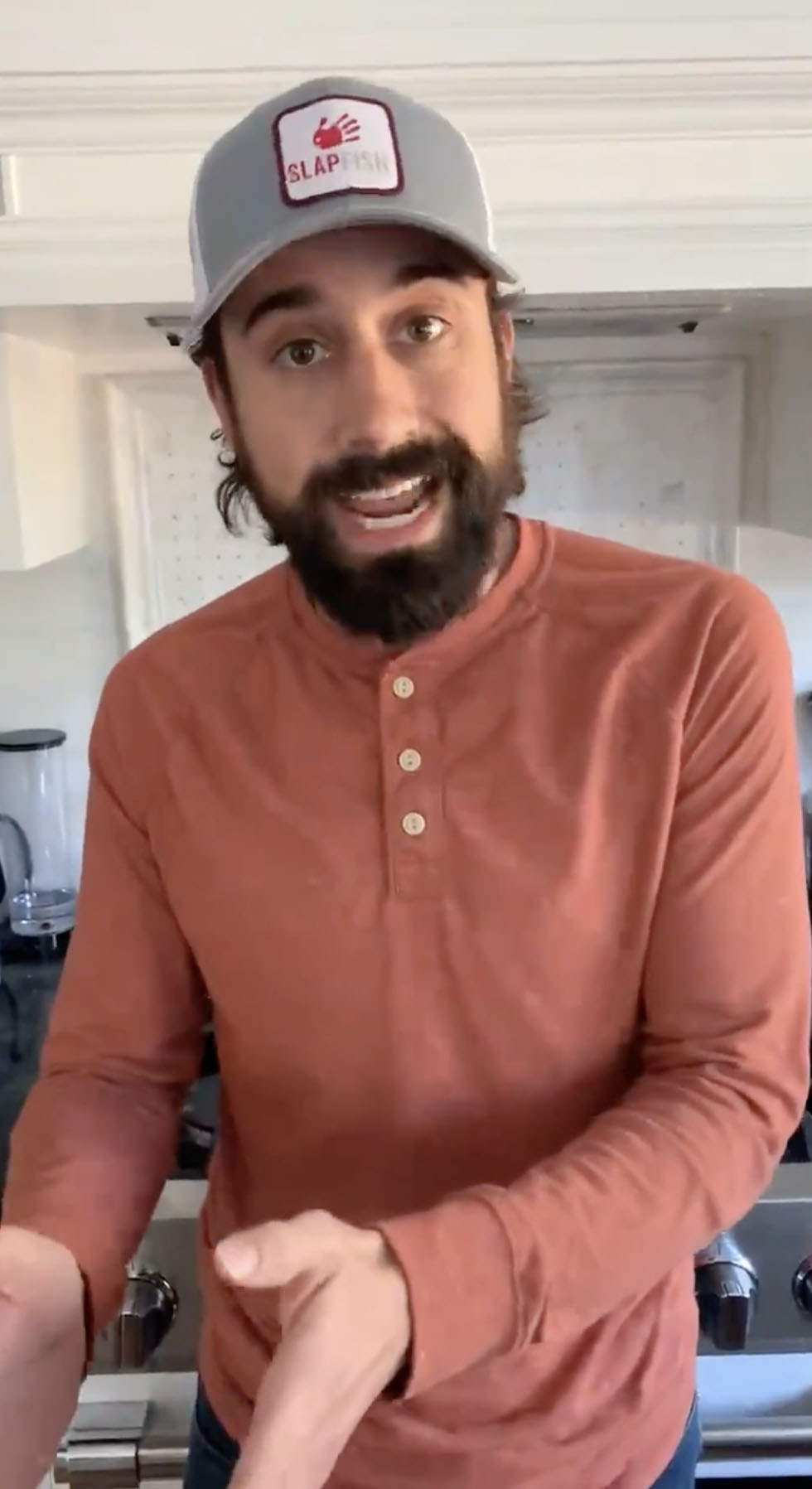 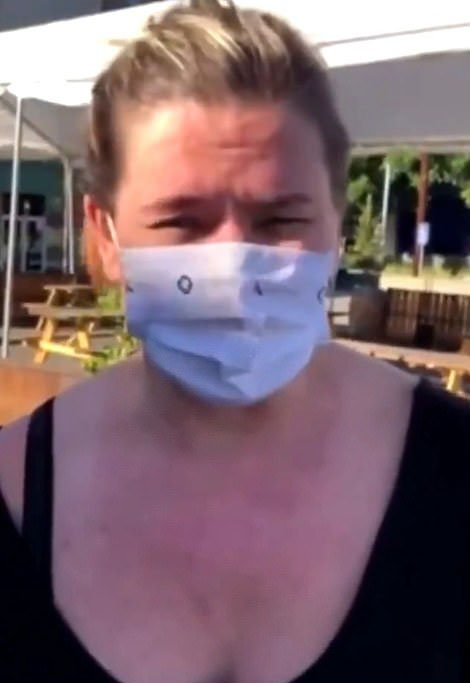 Angela Marsden, who owns the Pineapple Hill Saloon & Grill in Los Angeles said she is ‘losing everything’ after pouring money into providing outdoor diningCredit: Instagram

However, frustrated restaurant owners are furious over the new restrictions – as politicians have been spotted indoor dining and movie sets have been allowed to continue filming.

Chef Andrew Gruel said he will keep his restaurants Slapfish and Big Parm open despite the recent ban – noting that small businesses are suffering while McDonald’s drive-thrus remain open.

“I’ve got everybody blowing up my replies saying I’m a grandmother killer so I’m just going to address it all right here,” Gruel said at the start of the video, posted to Twitter on Thursday.

He added: “Here’s the situation – do we take the pandemic seriously? Of course we do! Am I saying we shouldn’t close outdoor dining? Yes, I am.” 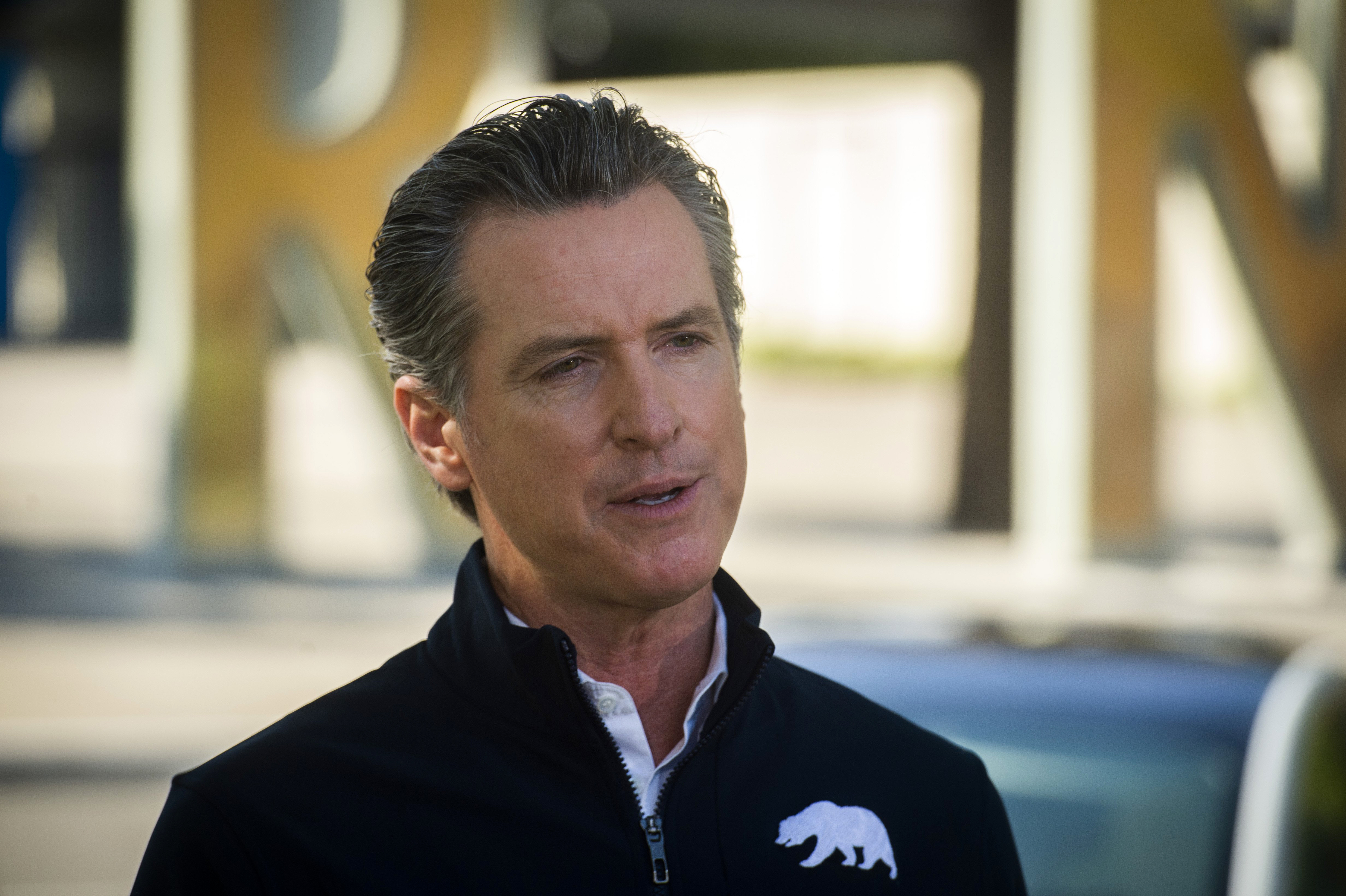 Governor Gavin Newsom said restaurants and playgrounds in parts of California would close to indoor and outdoor diningCredit: AP:Associated Press 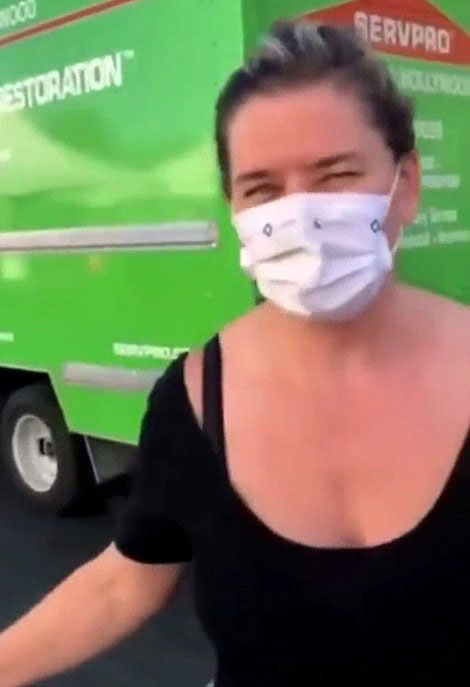 Marsden said her barwas forced to close even though a movie company was allowed to set up a place for outdoor gathering just feet from her patioCredit: Instagram 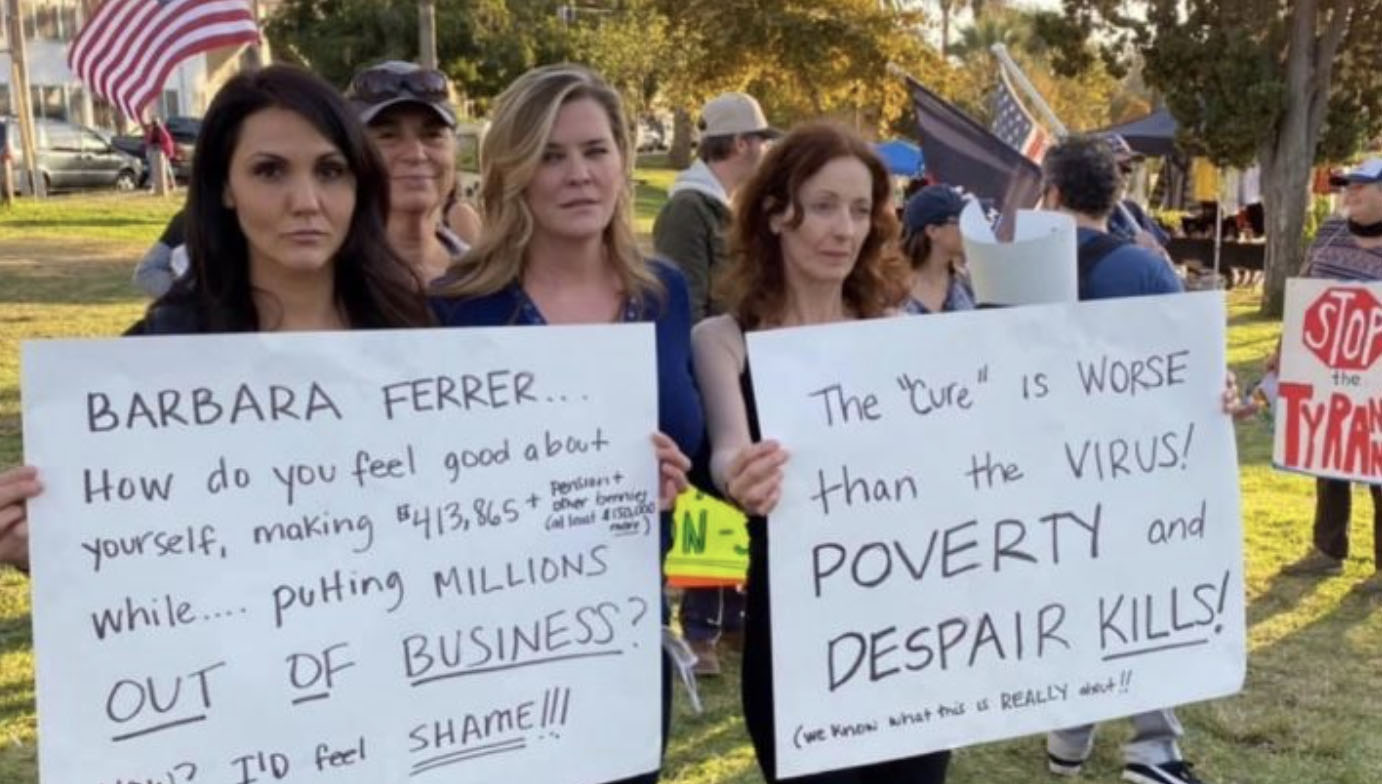 Gruel said that restaurant owners have “listened to all of the advice” and poured money into meeting outdoor dining demands throughout the coronavirus pandemic – only to be repeatedly shut down by politicians.

“We shut down indoor dining – no problem. I got a warehouse full of plexiglass right now. We went outdoors. Now that’s getting shut down,” Gruel said. “I just put thousands of dollars into outdoor heaters.”

The seafood guru, who has appeared on multiple Food Network shows, went on to claim that there has been “no scientific evidence” that outdoor dining has caused an increase in coronavirus cases.

“I am only saying that we are continuing to dine outdoors because I can get on an airplane and fly and eat and do whatever I want,” Gruel said.

“Don’t tell me it’s the HEPA filters because that’s not the case. You don’t turn those on until you get on to the plane. Until then everybody’s fornicating on top of each other.”

Gruel added that small businesses are suffering while companies like Walmart, Target and Amazon are “making tons of money.”

“Outdoor dining does not lead to [COVID]. Therefore, screw that. We’re staying open — outdoors. It’s that simple. I’m not an a**hole. The governor is!” Gruel said.

Breed was caught at the ritzy French Laundry just one night after Newsom was seen dining indoors at the same restaurant. Kuehl ate outdoors at a restaurant in Santa Monica just hours after voting to ban outdoor dining in Los Angeles County.

“Governor Gavin Newsom is banning dining indoors after he dines indoors with 22 people. He’s banning groups of more than four or five people when once again, he was with 22 people indoors,” Gruel said.

He added: “He’s putting virtue signaling tweets out there about eating with a mask on and putting a mask on in-between bites when he and those 22 people weren’t even wearing masks. They were basically slobbering all over each other.”

Angela Marsden, who owns the Pineapple Hill Saloon & Grill in Los Angeles, posted a tearful video to Facebook in which she claims she is “losing everything.”

“If you go to my [Facebook] page you can see all the work I did for outdoor dining, for tables being seven feet apart,” Marsden said.

Marsden says in the video that she went to her restaurant on Friday to pick up some things to protest the new restrictions when she spotted tents set up with picnic tables for a movie company, approved by Los Angeles Mayor Eric Garcetti.

“I’m losing everything. Everything I own is being taken away from me, and they set up a movie company right next to my outdoor patio which is right over here,” she said, while wearing a coronavirus mask.

She continued: “And people wonder why I’m protesting, and why I’ve had enough.”

Marsden points to her outdoor patio, covered with nearly the same white tents used for seating by the movie company.

“Tell me that this is dangerous, but right next to me as a slap in my face, that’s safe,” she rages.

A GoFundMe campaign set up to help the bar survive has raised more than $74,000 by Saturday afternoon.

Riverside County Sheriff Chad Bianco released a video on Friday slamming Newsom after the governor said that the state would redirect funds from counties that did not enforce the order to those that did.

“Ironically, it wasn’t that long ago our same governor loudly and publicly argued how wrong it was for the president of the United States to withhold federal funding from states not complying with federal laws,” Bianco said.

The sheriff called out Newsom for banning Californians from indoor dining at restaurants just weeks after he was photographed with 11 other people doing just that, a move that Bianco termed was ‘extremely hypocritical.’

He added: “Leaders do not threaten, attempt to intimidate, or cause fear, bullies do.”

According to the California Department of Public Health, the state has seen a total of 1,311,625 cases since the onslaught of the pandemic.