ALABAMIANS “are letting us down,” said the state’s governor when expressing dismay over the state’s high Covid-19 cases as a result of the state having the lowest vaccination rate in the country.

Governor Kay Ivey was not holding back when she was exasperated over the state’s dismally low vaccination rates, saying “folks [are] supposed to have common sense.”

Alabama Governor Kay Ivey said people are “supposed to have common sense” regarding those are not vaccinated against the coronavirusCredit: AP

Only 39 percent of the state’s population has received at least one dose of the coronavirus vaccines.

“These folks are choosing a horrible lifestyle of self-inflicted pain,” said Ivey.

“I want people to get vaccinated. That’s the cure.”

Ivey’s sharp words come as the Delta variant of the coronavirus starts making itself known in the country. In Alabama alone, Covid-19 cases were up 130 percent since last Friday.

The majority of the new cases are from those who are not vaccinated, with a seldom few “breakthrough” cases seen in those who have received their jabs but are experiencing mild symptoms.

Ivey isn’t the only Republican leader calling on people to get the shot.

Alabama Senator Tommy Tuberville equally told his constituents to get the poke.

“If you’ve got doubts, talk to your doctor,” he said on Thursday. “Visit with people that know a lot about it. Because we’re in a situation right now where it’s not going away if we don’t get more people vaccinated.”

“This is not complicated. Ninety-seven percent of the people who are in the hospital now for COVID are unvaccinated,” he said on Tuesday.

“So if there’s anybody out there willing to listen: get vaccinated.” 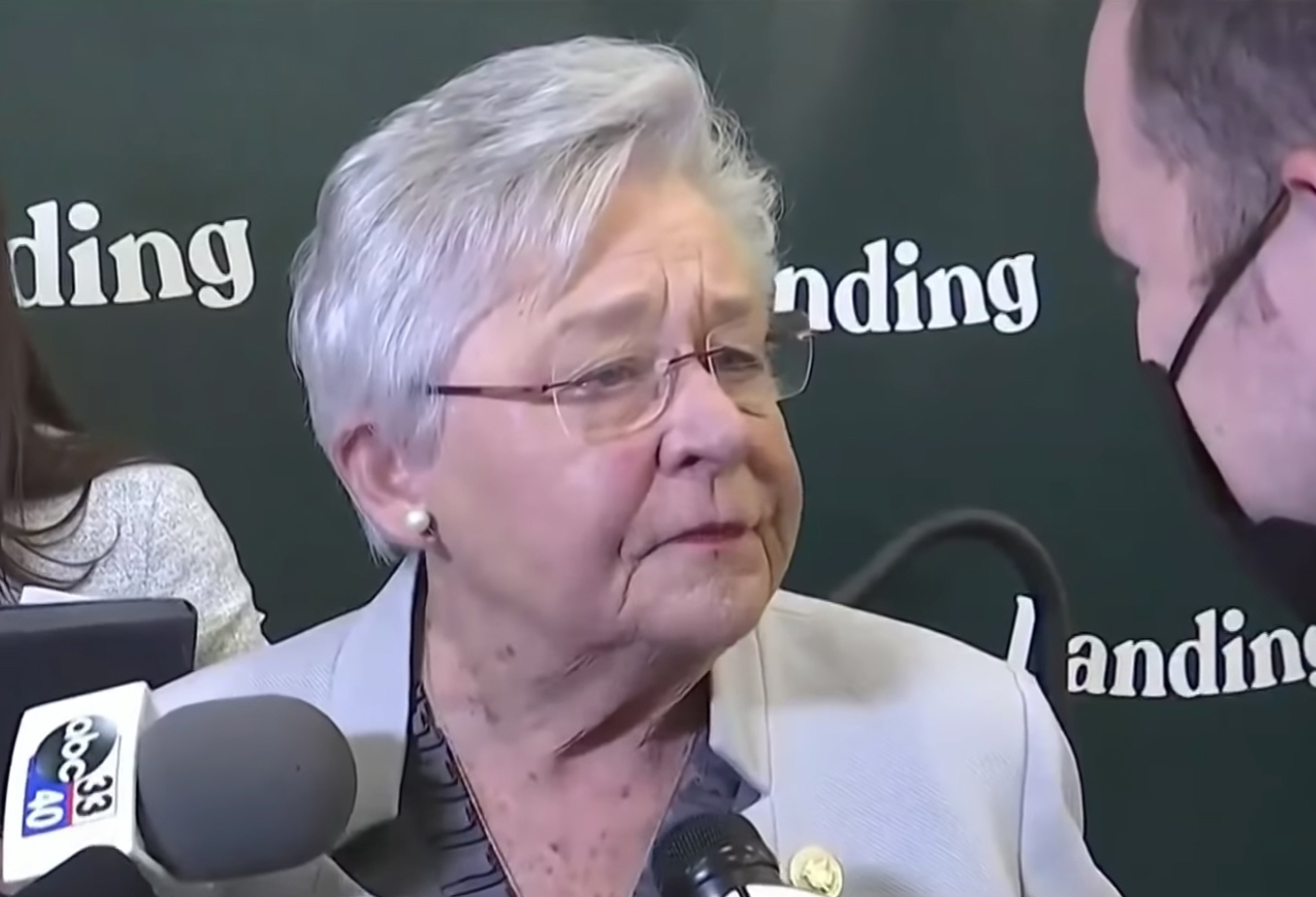 Ivey told reporters on Tuesday it’s “the unvaccinated folks that are letting us down”Credit: MSNBC