ALL primary schools in London will stay closed as ten more boroughs are added in a government U-turn.

The move comes after it was announced that primary schools in 49 of the worst-hit Covid areas would be closed until at least January 18. 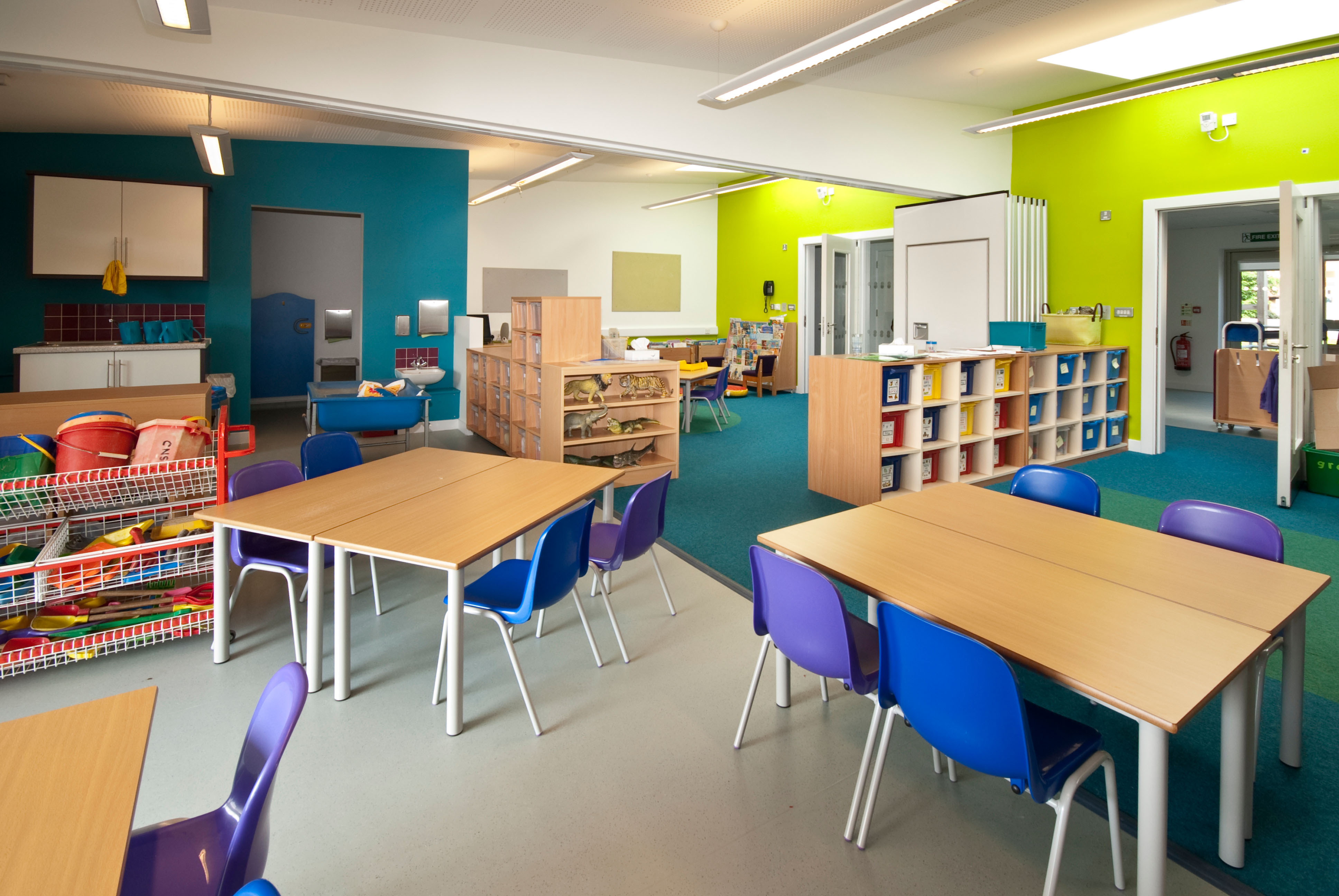 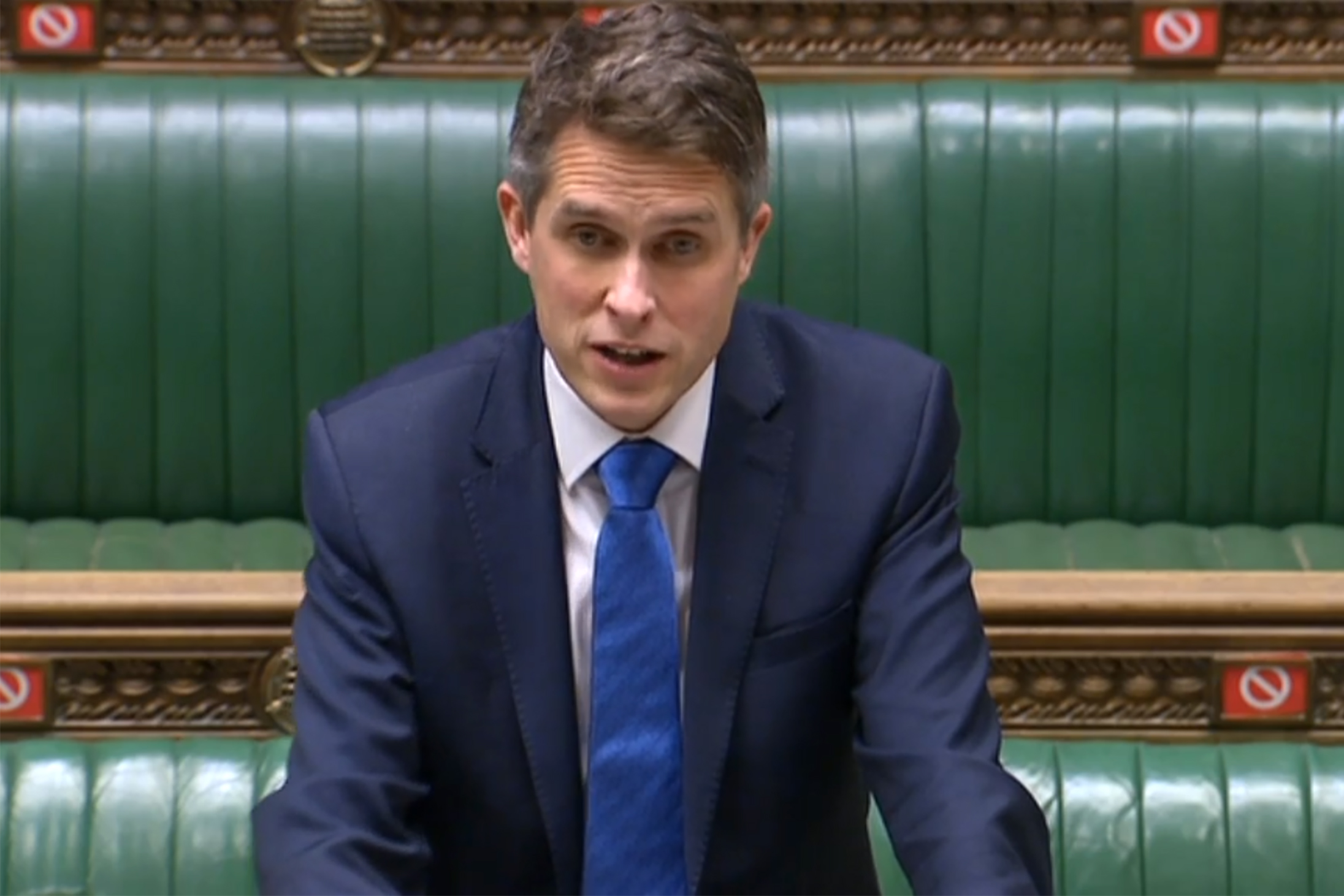 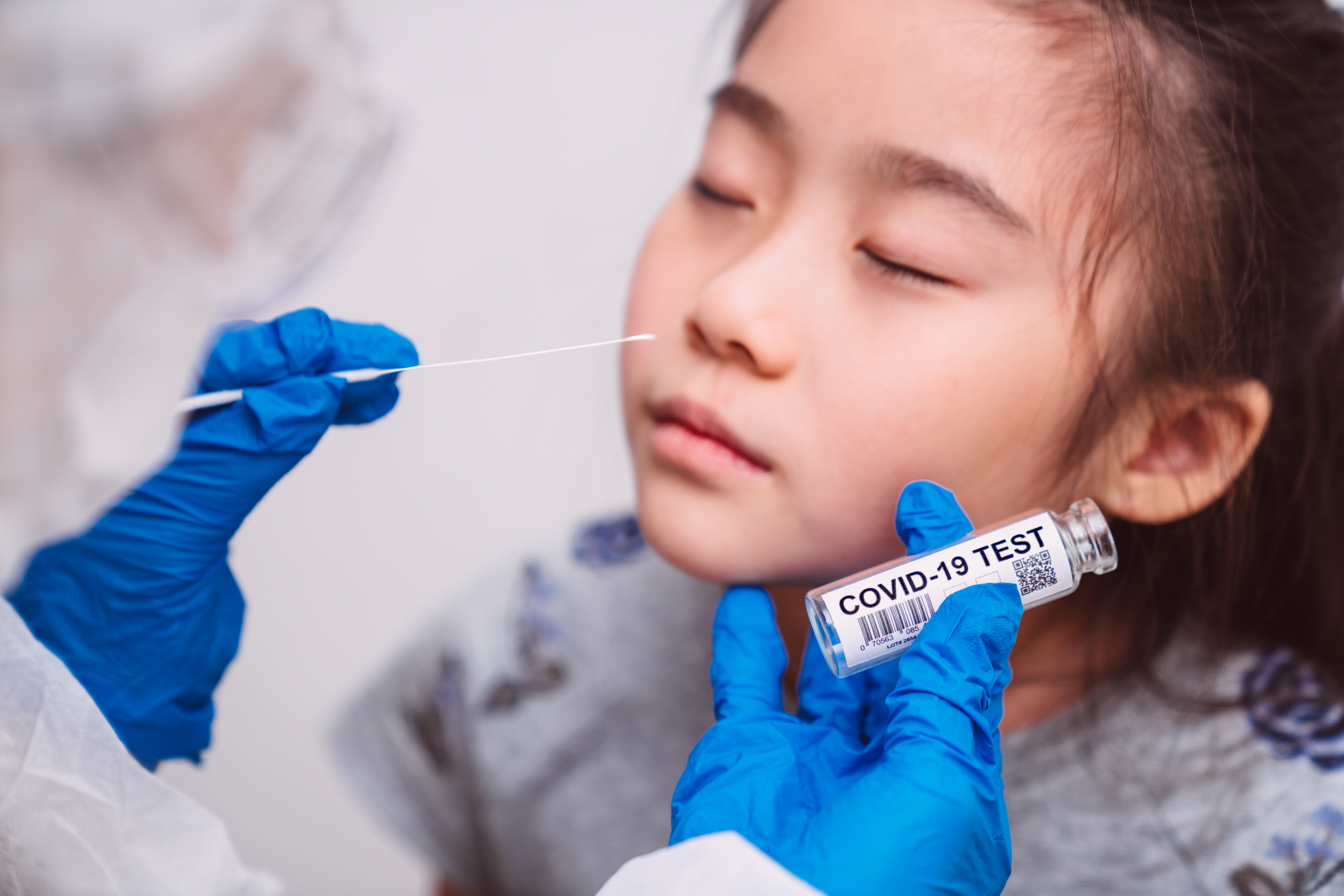 Schools have been closed as a mutant strain of Covid sweeps through parts of the UKCredit: Getty Images – Getty

Some London areas were left off the original list, prompting borough leaders to say they would support schools that defied the government and stay closed.

Nine London authorities wrote a letter to Education Secretary Gavin Williamson asking for primary schools in their area to remain closed, while threatening to take legal action, the Guardian reported.

At an emergency Cabinet Office meeting today, 10 additional London education authorities were added to the list.

Paul Whiteman, National Association of Head Teachers general secretary, said: “Just at the moment when we need some decisive leadership, the government is at sixes and sevens.

“The government appears to be following neither the science nor the advice of education professionals on how best to preserve the quality of education for young people.

“The government cannot expect to command public confidence with such a confusing and last-minute approach.”

One dad slammed the government’s “absurd” decision to keep his daughter’s school open in a Covid hotspot while another is shut 700 yards away.

The government had said schools in the borough, Haringey, can remain open despite soaring infection rates.

But less than a ten-minute walk away from Holly’s school, another primary school Coppetts Wood, in the borough of Barnet, will close until January 18.

The decision comes as Sage advisors warn that schools may be closed until mid-February while a mutant Covid strain sweeps through London and the South East.

The group warned classrooms may need to be closed until the February half-term as current measures could prove “insufficient” in curbing the virus.

Senior Ministers admitted schools could stay shut after No 10 reviews measures on January 18, reports The Telegraph.

A source told the paper: “The closure of schools until mid-February is an entirely possible scenario.

“We don’t have the data for Christmas yet but we will by January 18 and it’s difficult to see that being an improvement.”

Another senior source added: “We have been careful not to say they will definitely reopen on January 18 because we don’t know that.”

Minutes from a Sage meeting that took place before Christmas revealed officials were skeptical a November-style lockdown could help prevent the spread of the super-infectious new strain of coronavirus.

Mr Williamson has been criticised for the “confusing” guidance on schools – which saw one reopen and one shut on the same street.

One frustrated mum said it was “utterly ridiculous” for her kids to go back to class just half a mile away from an area considered too unsafe for another school to open.

He said: “I am worried two weeks will become four weeks and then six weeks.”

It is thought 15 per cent of the total primaries across the country will stay shut, as Education Secretary Gavin Williams refused to apologise for the chaos.

Teachers have also been left feeling anxious about returning to school, with one, Lauren, telling LBC she had lost hair and sleep at the prospect of going back to the classroom.

Teachers should be next in line for the coronavirus vaccine, MP demands