BRITISH Army spies who worked against al-Qaeda and the Taliban will be used to counter online propaganda against coronavirus vaccines, it emerged today.

Hospitals have been told to get ready for the ground-breaking jabs, with some expecting their first deliveries from Pfizer-BionTech as early as December 7. 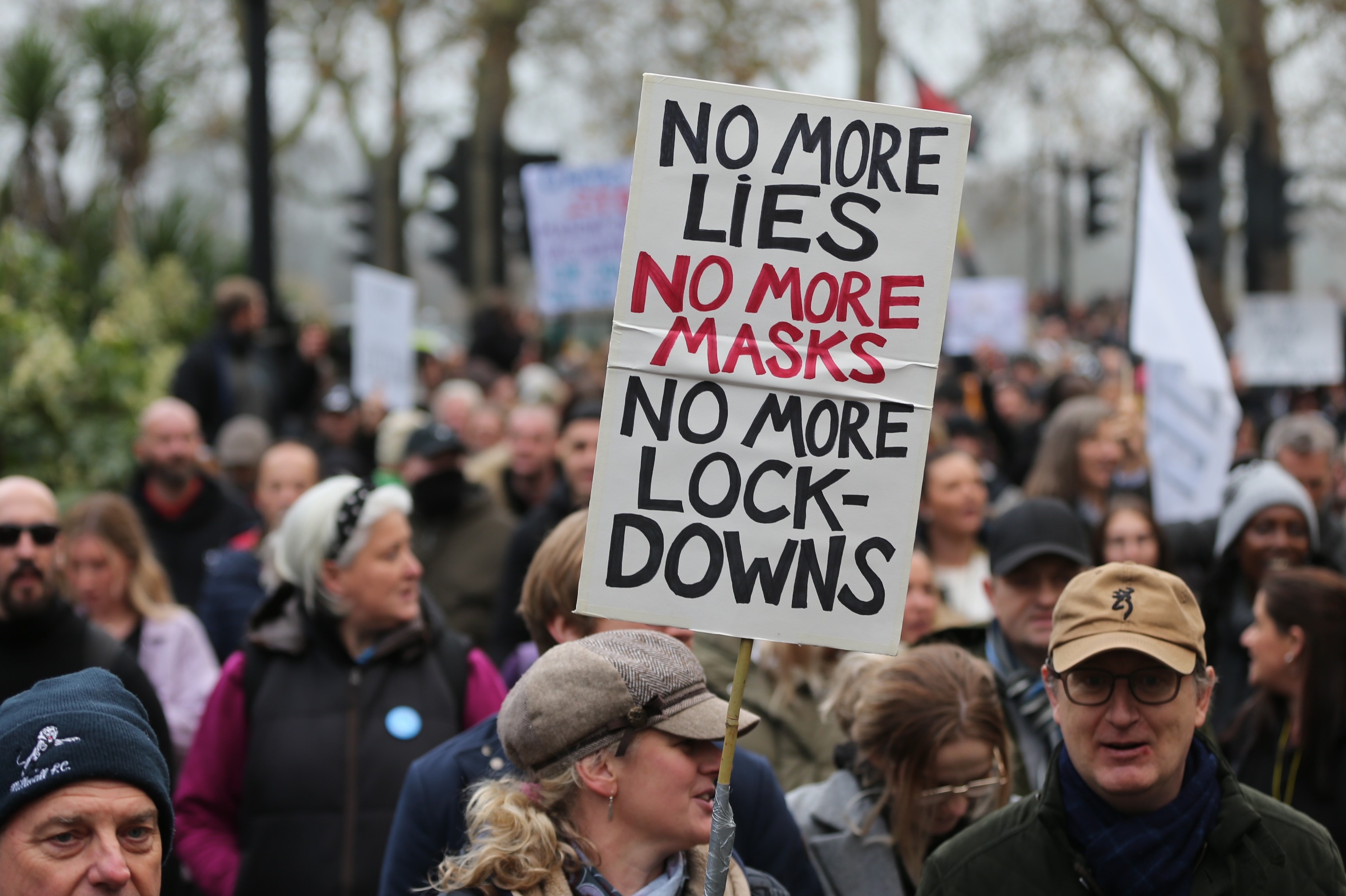 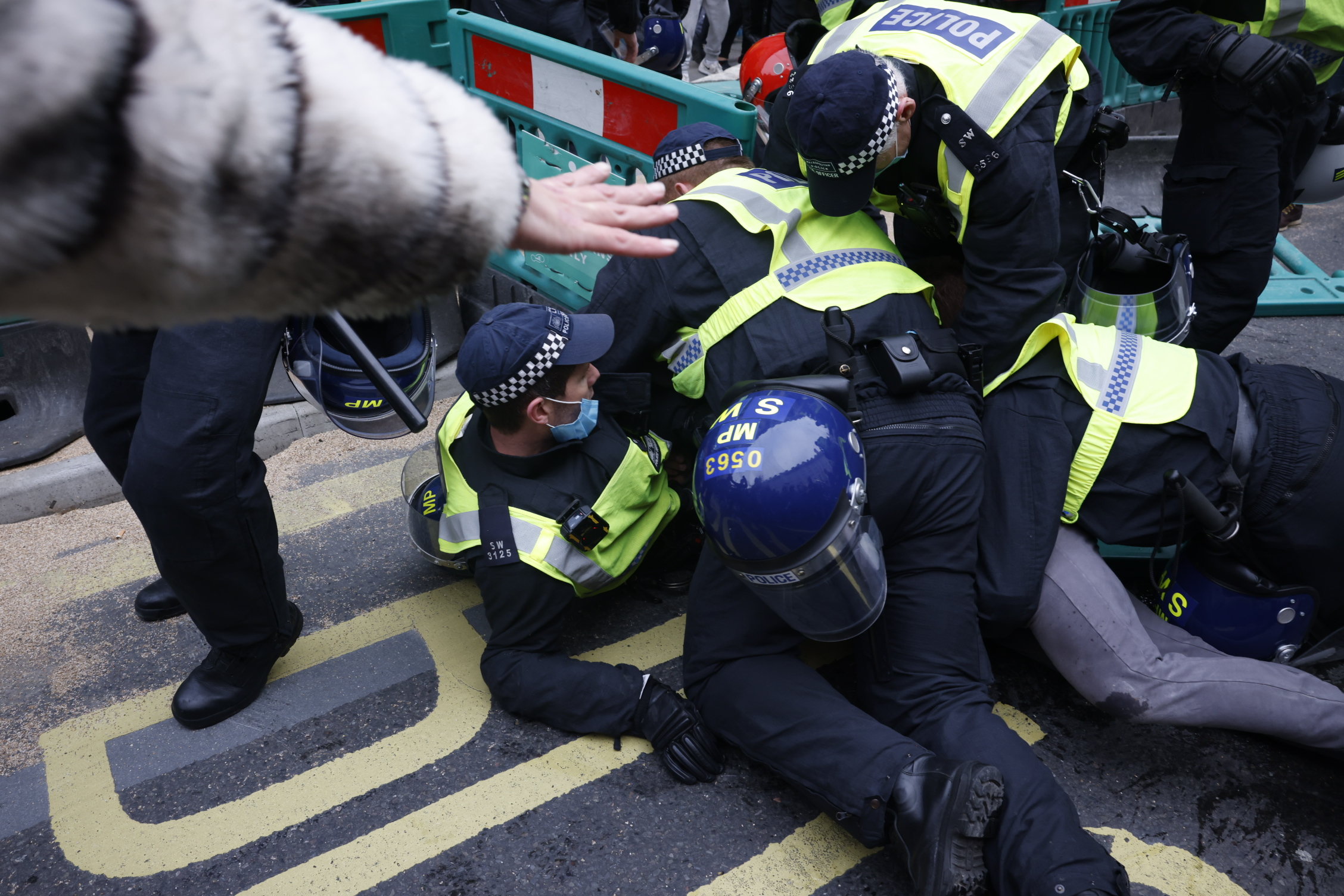 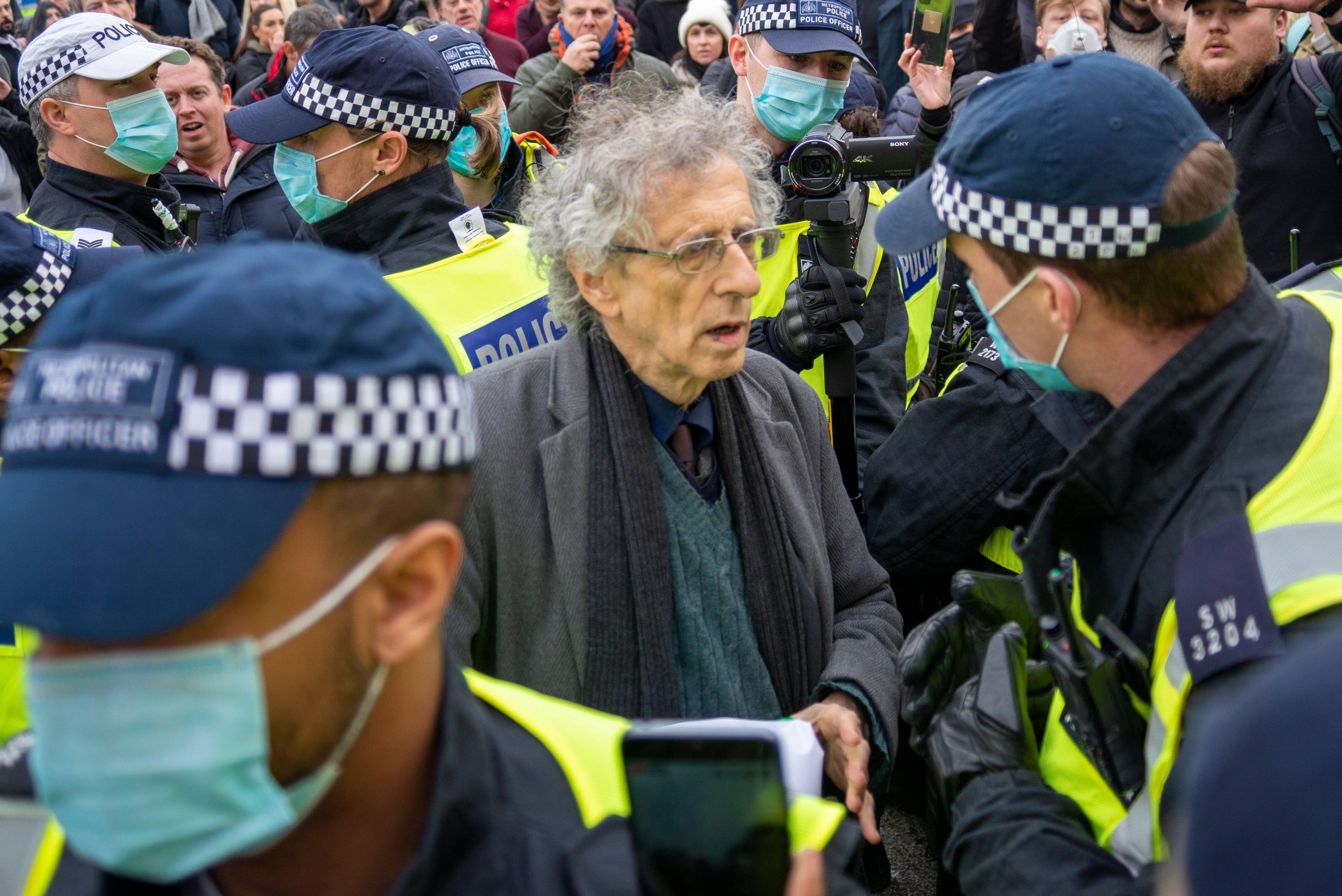 Piers Corbyn was seen at the protestCredit: Alamy Live News

According to The Sunday Times, leaked documents show the specialist soldiers are monitoring cyberspace for coronavirus content and checking how Brits are being targeted on the internet.

Spies will analyse how messages travel around the world, who views them, how they react and then how they pass the information on to other people.

The defence unit was launched ten years ago in Afghanistan and is part of the 77th Brigade.

It is extremely secretive and has previously worked alongside psychological operation teams.

The unit is said to be collecting evidence of disinformation regarding the vaccines from hostile states, including Russia, reports the newspaper.

The government is said to be concerned about public perception regarding a vaccine after a report found more than a third of people are “uncertain” or “very unlikely” to get the jab.

However, ministers are still confident the UK will become the first western country to approve one next week.

Once approved, a large-scale public campaign will be launched to encourage Brits to sign up for a vaccine.

The Ministry of Defence said the unit capabilities were “not being directed at the UK population; 77th Brigade do not, and have never, conducted any kind of action against British citizens”.

A Cabinet Office spokesman added: “As we edge closer to a vaccine we continue to work closely with social media companies and other organisations to anticipate and mitigate any emerging anti-vax narratives and promote authoritative sources of information.”

It comes after more than 150 anti-lockdown protesters were arrested in London yesterday – as demonstrators clashed with police.

Demonstrators hit the streets of the capital on Saturday – many not wearing masks – to protest the tough government measures to slow the spread of coronavirus.

Hundreds of protesters marched through the city near Oxford street chanting “freedom” while carrying signs that read “no more lockdowns”.

One man was arrested and put into a van at the ‘Our Movement’ demonstration where they were protesting against the lockdown, the Covid vaccine and wearing masks.

Piers Corbyn, brother of the former Labour Party leader Jeremy, was seen facing off with police at Marble Arch.

Meanwhile Gym owner Andreas Michli – who faces a £67,000 fine for refusing to close his gym – was arrested at the protests.

Mr Michli, 34, continued to allow customers to workout at his gym in North London despite the national lockdown.

The Metropolitan Police said there were 155 arrests for suspected offences including breaching coronavirus regulations. 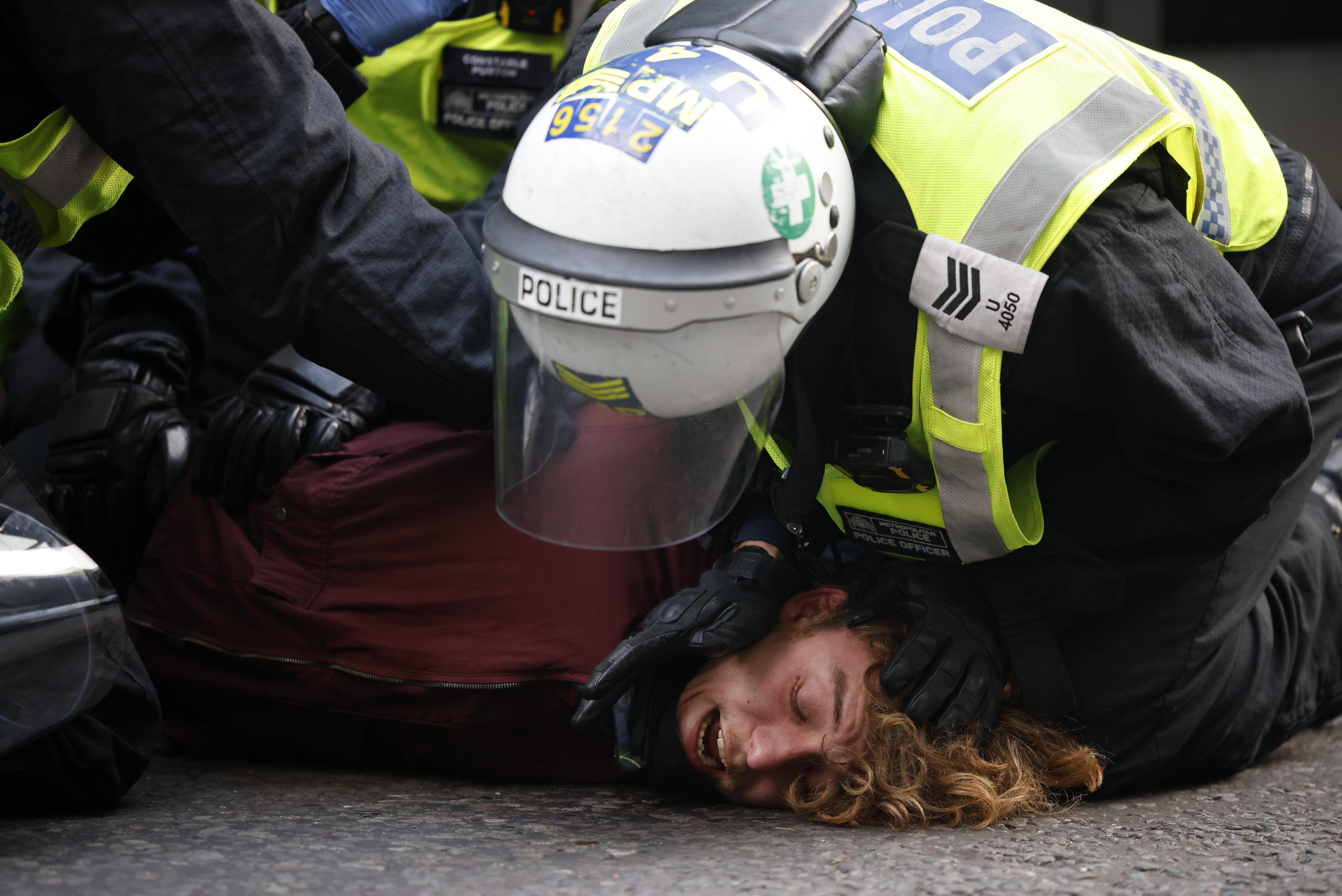 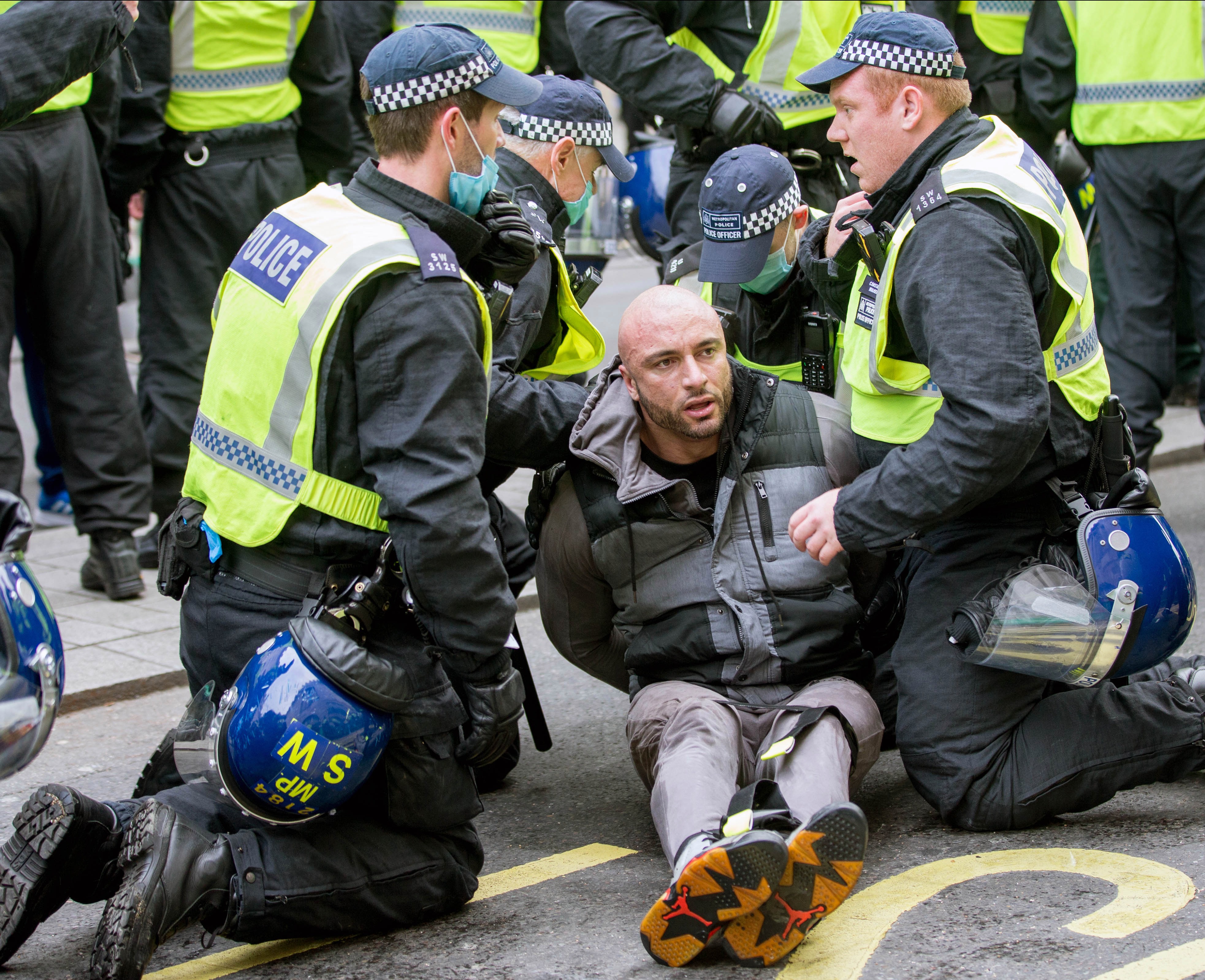 Gym owner Andreas Michli – who refused to close during lockdown – was arrested at the demoCredit: 2020 Martyn Wheatley / i-Images 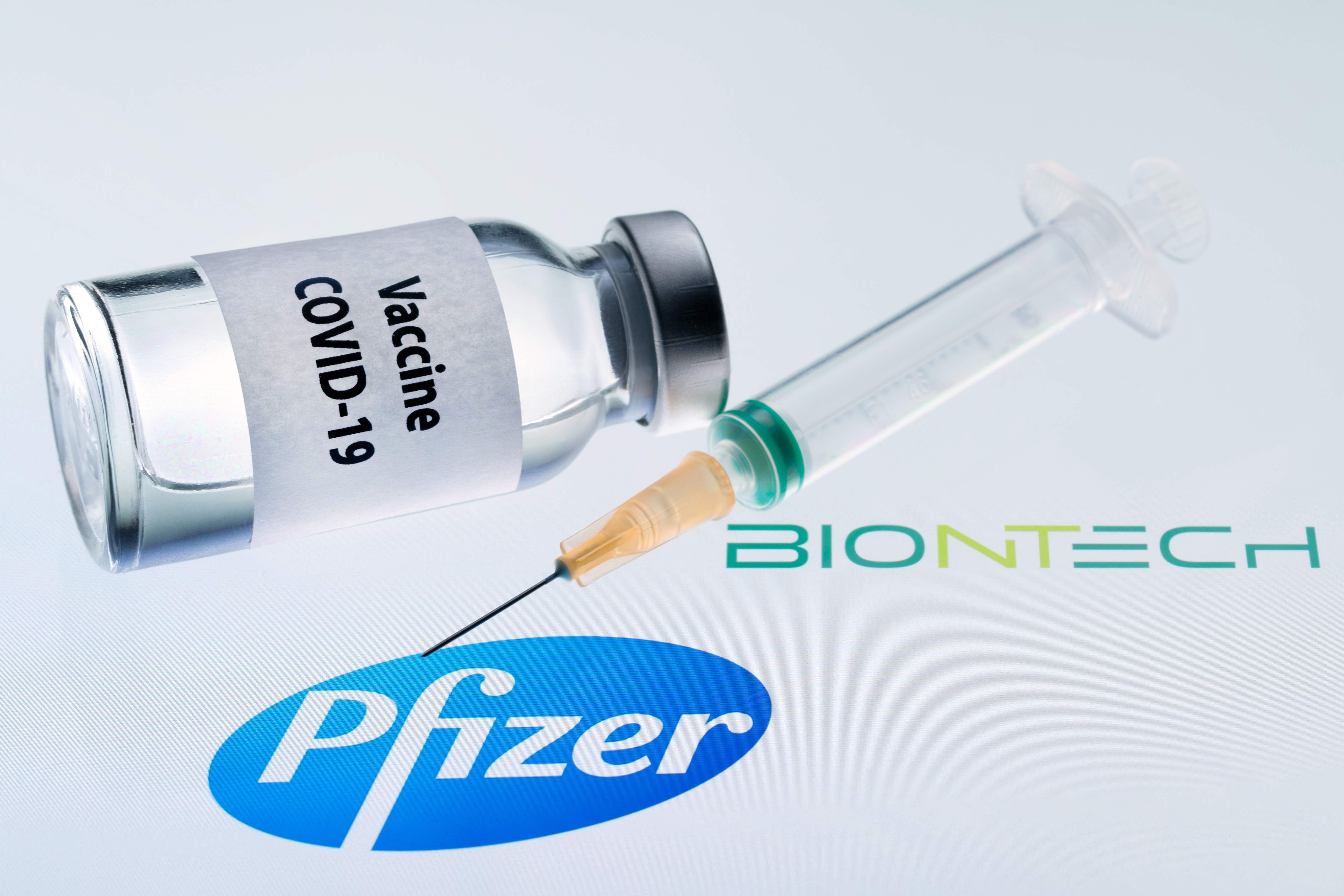 Hospitals have been told to prepare for a Pfizer vaccine as early as December 7Credit: AFP or licensors