Video footage shows the England and Aston Villa team-mates at a restaurant in London’s Mayfair. 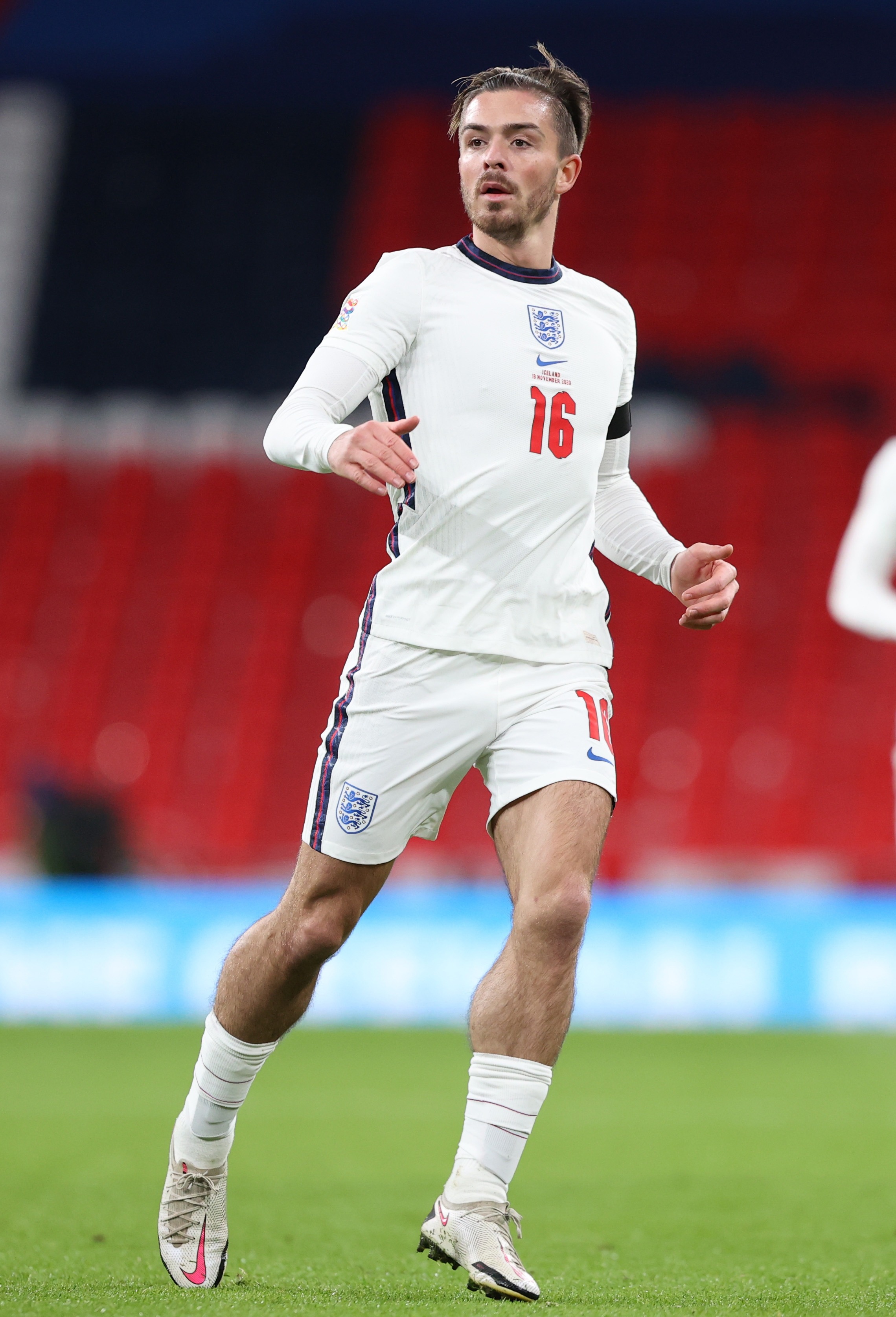 The pair — who should have stayed at home in Tier 3 Birmingham — breached government rules by travelling out of the area to Tier 2 London.

Witnesses saw their group downing champagne, vodka and beer at Bagatelle restaurant from around 3pm.

They were said to still be drinking into the evening. 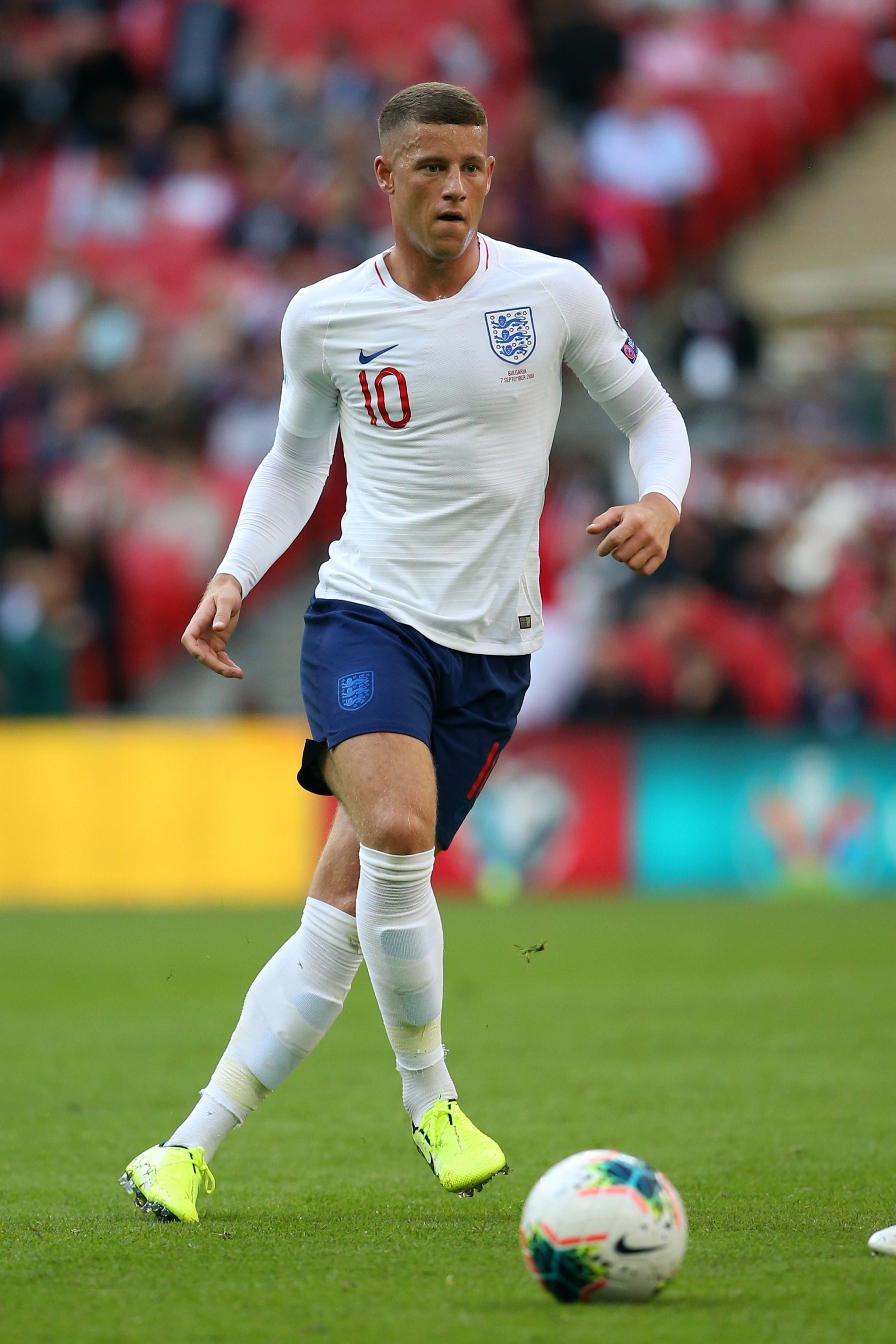 They appeared to be ignoring the rule of not mixing with people outside their households. There was no sign of social distancing being observed by the pair and their party.

A fellow diner said: “You wouldn’t have thought there was a global health pandemic going on.

“They were arrogantly partying without a care. Staff wore masks but Grealish and Barkley didn’t.”

One video clip shows Barkley seemingly having a row with another man.

Others show him high-fiving and hugging other revellers, while Grealish is seen dancing and then sat talking to two women at a table. 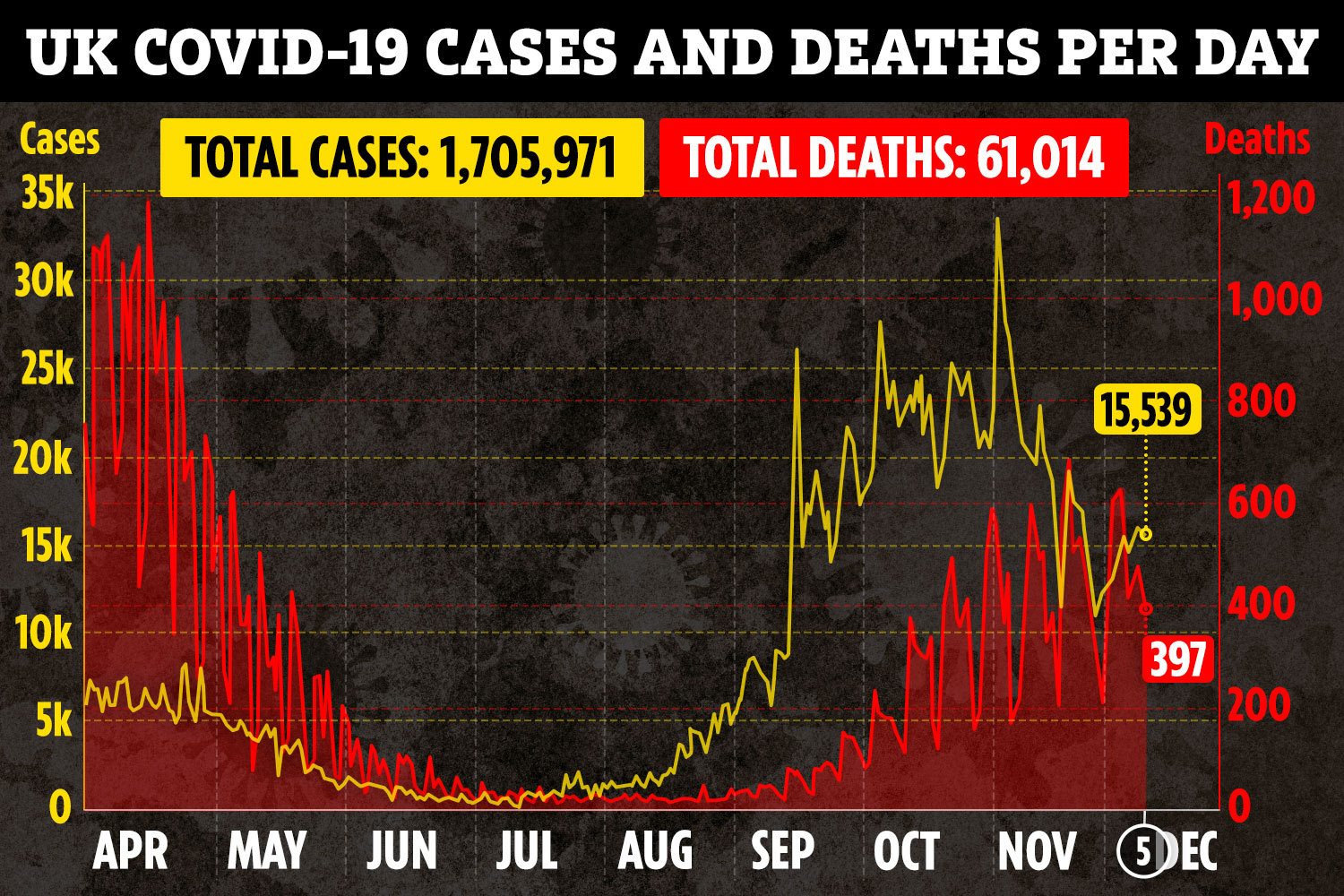 The pair’s home Premier League match against Newcastle on Friday was called off because of a Covid outbreak in the visitors’ camp.

Grealish has breached coronavirus rules before.

Last month he admitted careless driving during the first national lockdown when he defied a ban on non-essential travel. At the time of the breach in late March, he said: “I am old enough now and mature enough to know that I’d done wrong.”