A BBC reporter has paid a heartbreaking tribute to her parents who died of Covid.

Cathy Killick’s mum and dad died within six weeks of each other after catching coronavirus. 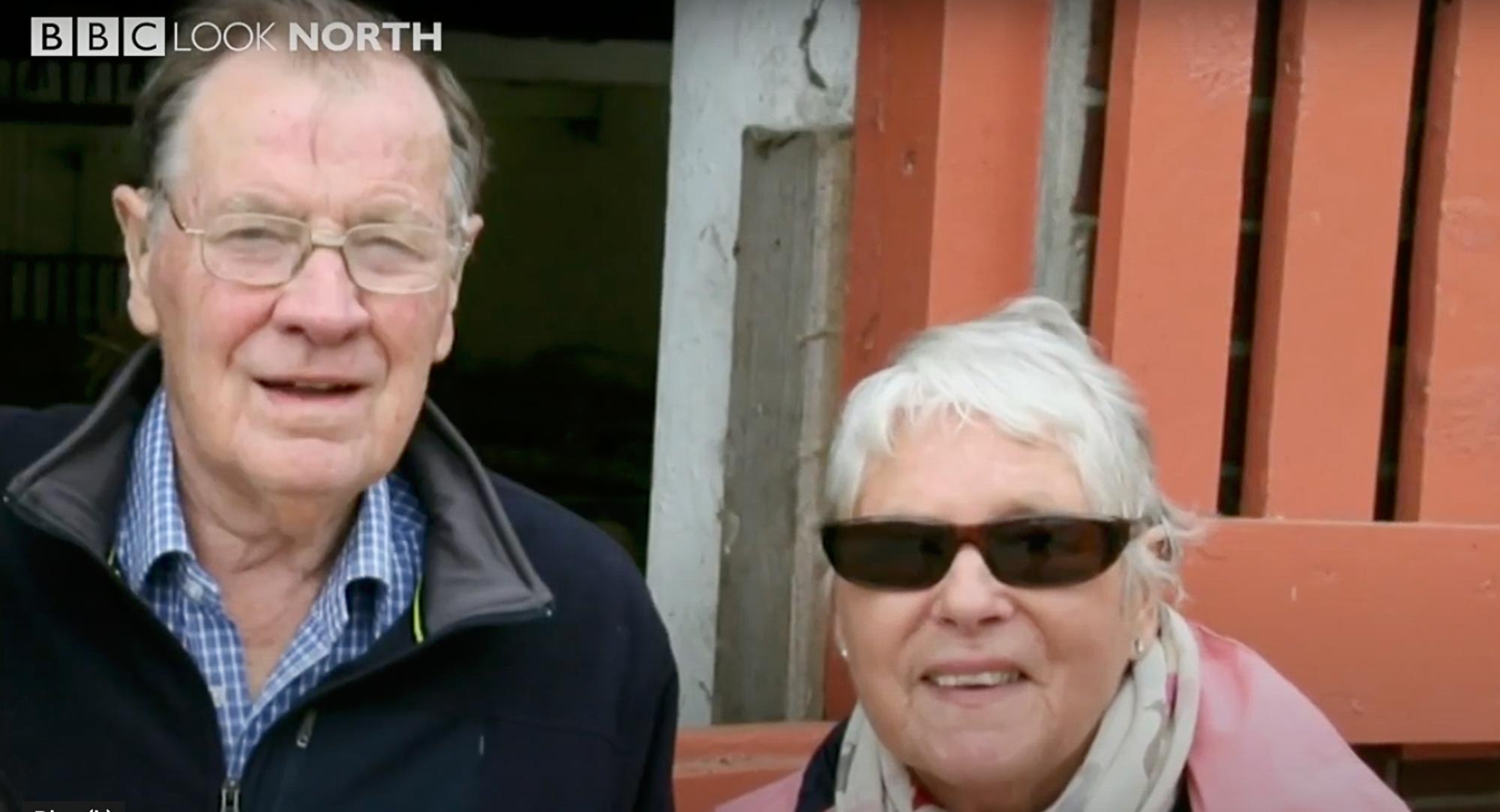 BBC reporter Cathy Killick has paid tribute to her parents Ted and Elizabeth Killick who both died of CovidCredit: BBC Look North/Cathy Killick 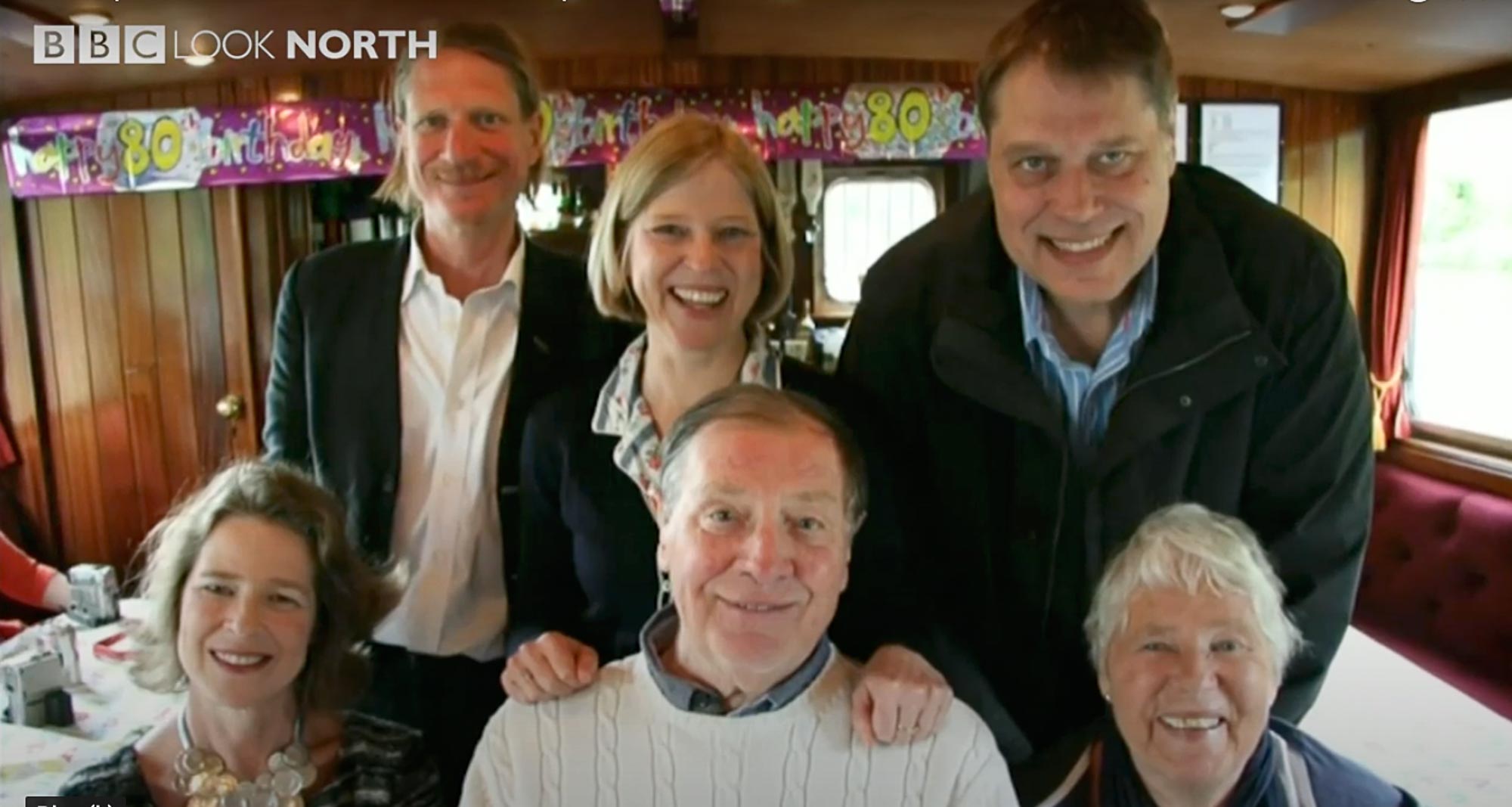 Her mum, Elizabeth, an ex-primary school teacher who had Parkinson’s, caught the virus in hospital after suffering a stroke two days before her husband’s funeral.

Elizabeth died at home on January 12 after being discharged to be cared for by her family when it was clear she wouldn’t recover.

Ted and Elizabeth, who had both lived in the care home, were married for 63 years.

Cathy paid an emotional tribute to her mum and dad in a video.

She said: “They were such lovely parents. They took us camping and helped us out whenever they could.

“I’m doing this in their memory and also because I know as a reporter it’s really hard to give a voice to the bereaved.

“I know there are hundreds and thousands of people like me…just sad, and grieving loved ones.”

Her dad, who lived in the top floor of the care home, was only allowed very limited visits for months during the crisis.

I know there are hundreds and thousands of people like me…just sad, and grieving loved ones.

He tested positive for Covid in November and died 12 days later, aged 87.

A Royal Artillery Association standard-bearer attended his funeral where a trumpeter sounded the Last Post.

Cathy said staff at the care home did “everything they could to keep him safe”.

Her mum tested positive for the virus in hospital.

She received palliative care at Cathy’s home with the BBC reporter saying she was “so grateful to that team of nurses” for letting her be with her mum.

Cathy said: “On the morning my mum died, two young carers came and they were working from seven in the morning until ten at night.

“They looked after my mum with such incredible tenderness and delicacy. It was a really beautiful thing to see.

“When we talk about protecting the NHS, it’s not an institution or a building, it’s people.

“This virus exploits us. I can’t wait for it to be over.

“That’s only going to happen with kindness and support with people around us, because that truly is the best of us.” 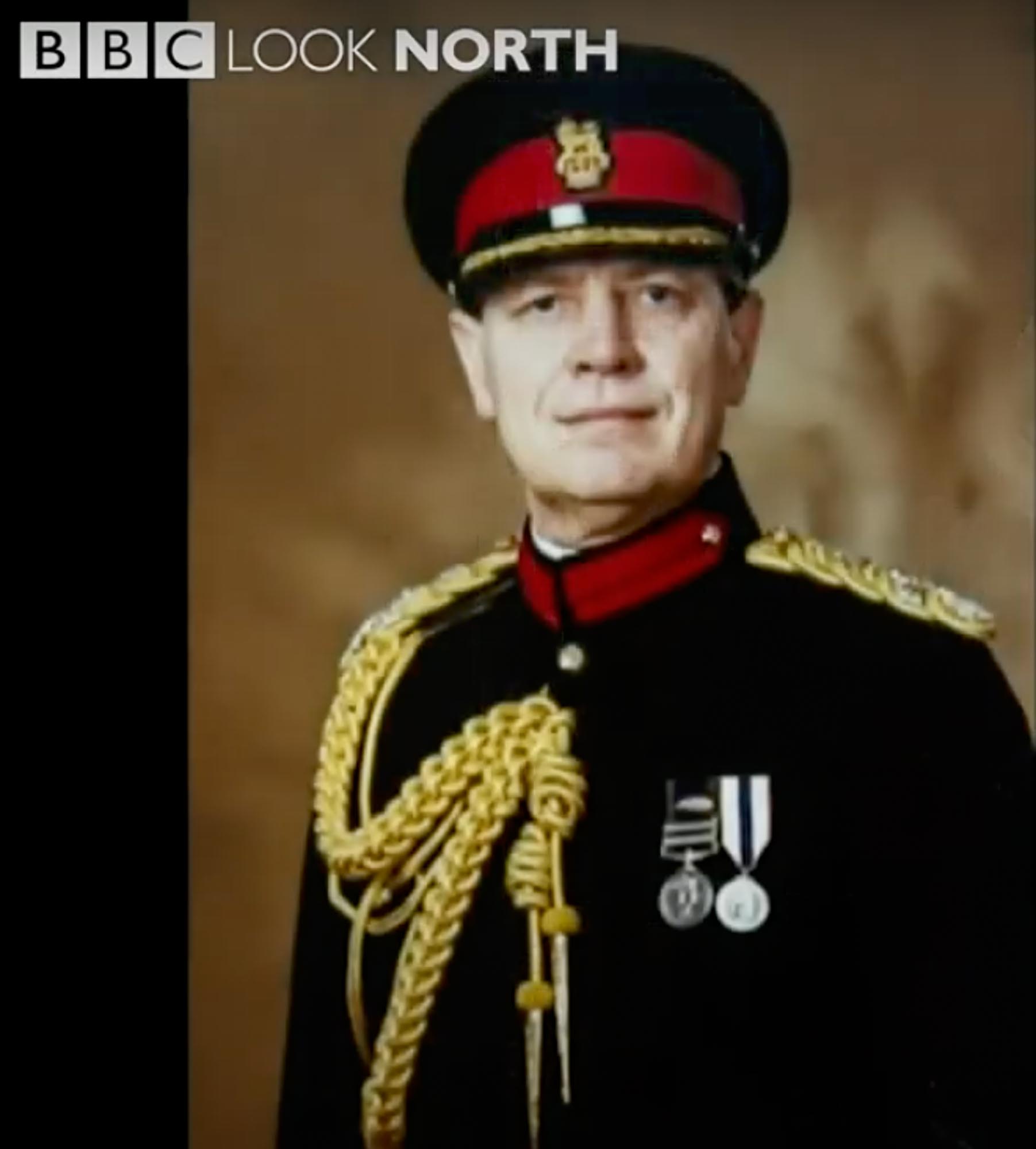 Her dad was a former gunner in the British ArmyCredit: BBC Look North/Cathy Killick 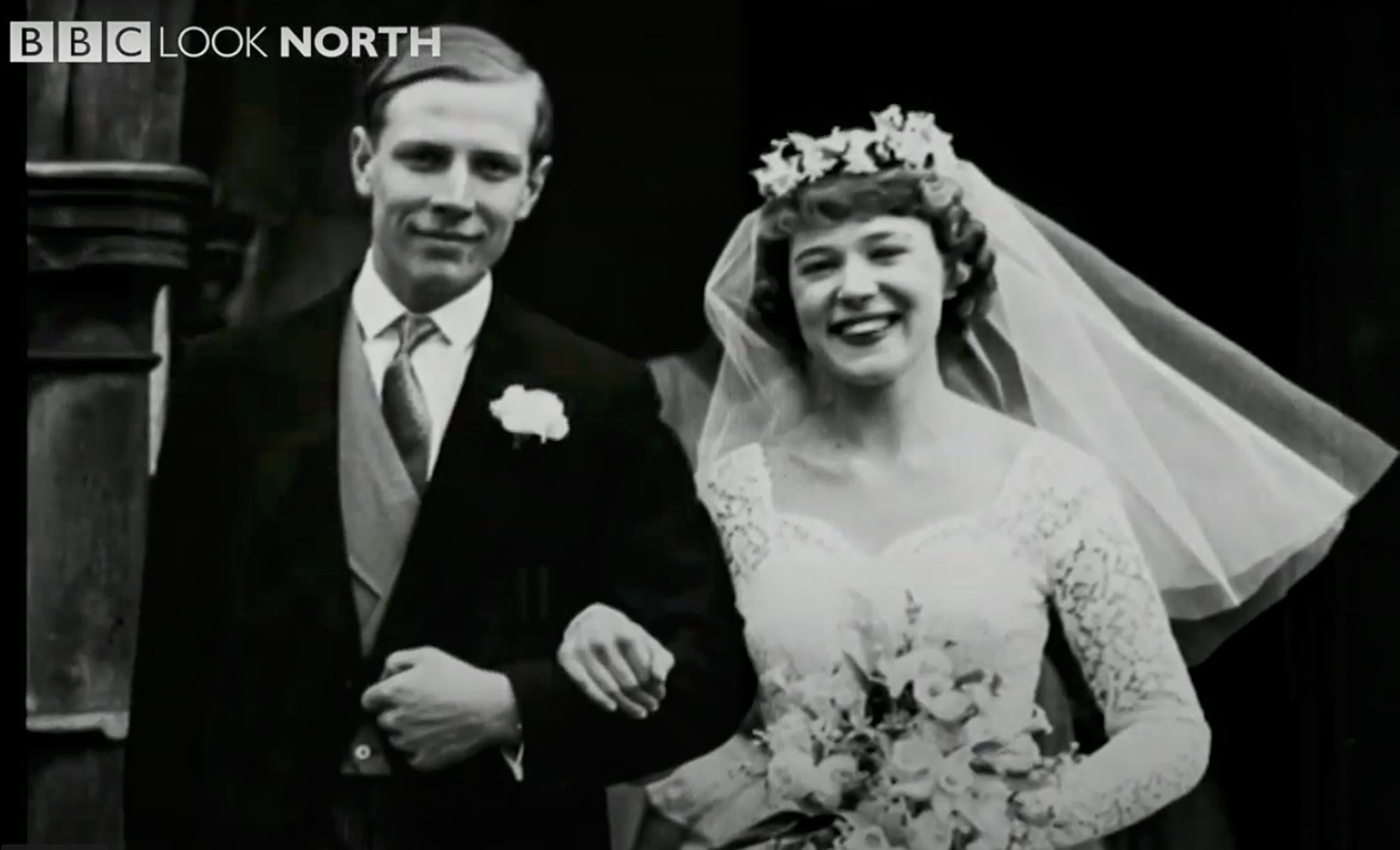 Ted and Elizabeth met in 1955 and were married for 63 yearsCredit: BBC Look North/Cathy Killick