THE devastated husband of a BBC presenter who died days after getting the Covid jab has revealed her heartbreaking final words.

Lisa Shaw, 44, passed away in hospital in May after suffering “severe” headaches and a brain bleed.

A certificate listed a “complication of AstraZeneca Covid-19 virus vaccination” as one of the possible factors in her death.

Lisa’s husband Gareth Eve has now revealed his final moments with the presenter after she was transferred to the high dependency unit in hospital.

He told the BBC’s Victoria Derbyshire: “I went to see her and she told me to go home and see our son because it was late.

Mum-of-one Lisa, who worked for BBC Newcastle, developed symptoms a week after her first jab and fell seriously ill a few days later.

She was not known to have any underlying health problems.

Despite the potential link to her coronavirus jab, experts say the vaccine’s benefits far exceed the risks for most people.

They have also pointed out cases of blood clots linked to the vaccine are extremely rare.

In April, it was reported that in total there had been 209 cases of clots and 41 deaths in the UK.

Gareth, who said he is “absolutely not an anti-vaxxer”, has praised the jab but believes people should be given an alternative to AZ while there is a “cloud over it”.

And he told how how Lisa had been “excited” to get the vaccine so she could “give her mam a hug”.

He said: “What the vaccine has done is unbelievable. The work these people have done to get the country back on its feet is outstanding.

“But we need to recognise there are families who have been affected by this jab.”

He said he realised the number of deaths linked to the vaccine was a “drop in the ocean”.

But Gareth added: “It hasn’t been a drop in the ocean for our family, it has hit our family like a tidal wave.”

People under 40 in the UK are being offered an alternative to the AstraZeneca vaccine following reports of extremely rare blood clots on the brain.

The MHRA has said the benefits of the Oxford-AZ vaccine continue to outweigh risks for most people.

It has not proven the vaccine causes the clots but has said the link is getting firmer. 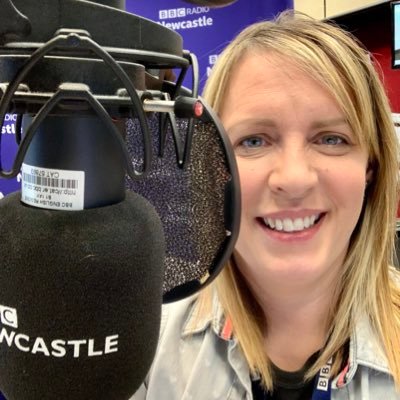 Lisa died in May days after getting her Covid jabCredit: Twitter 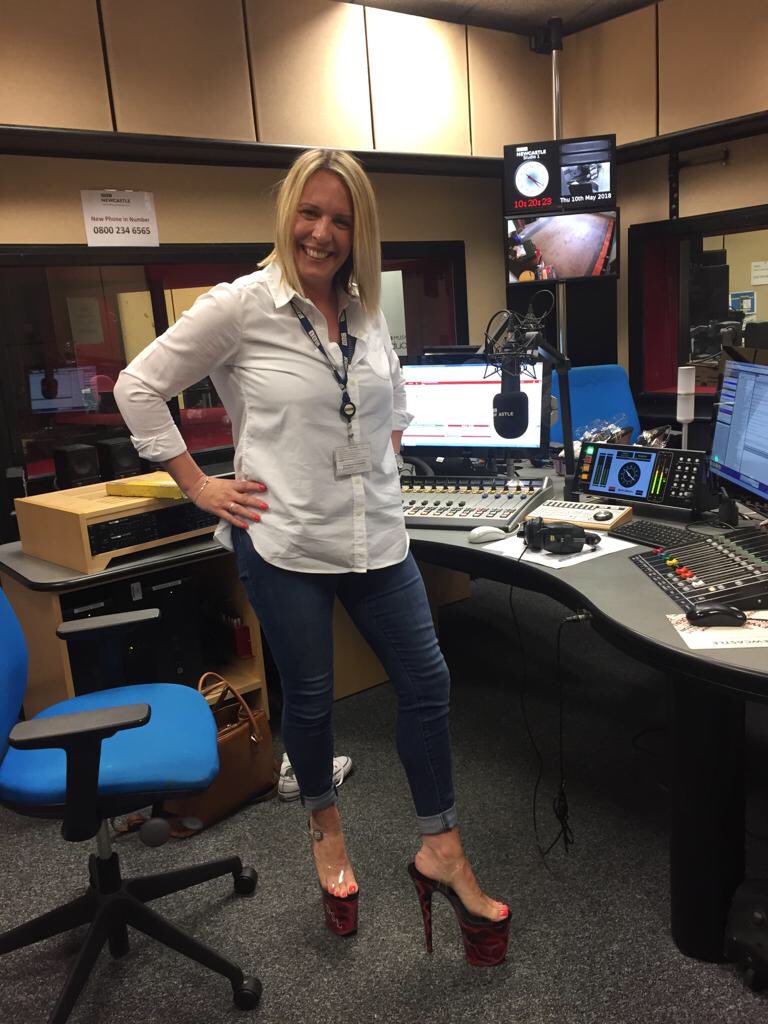 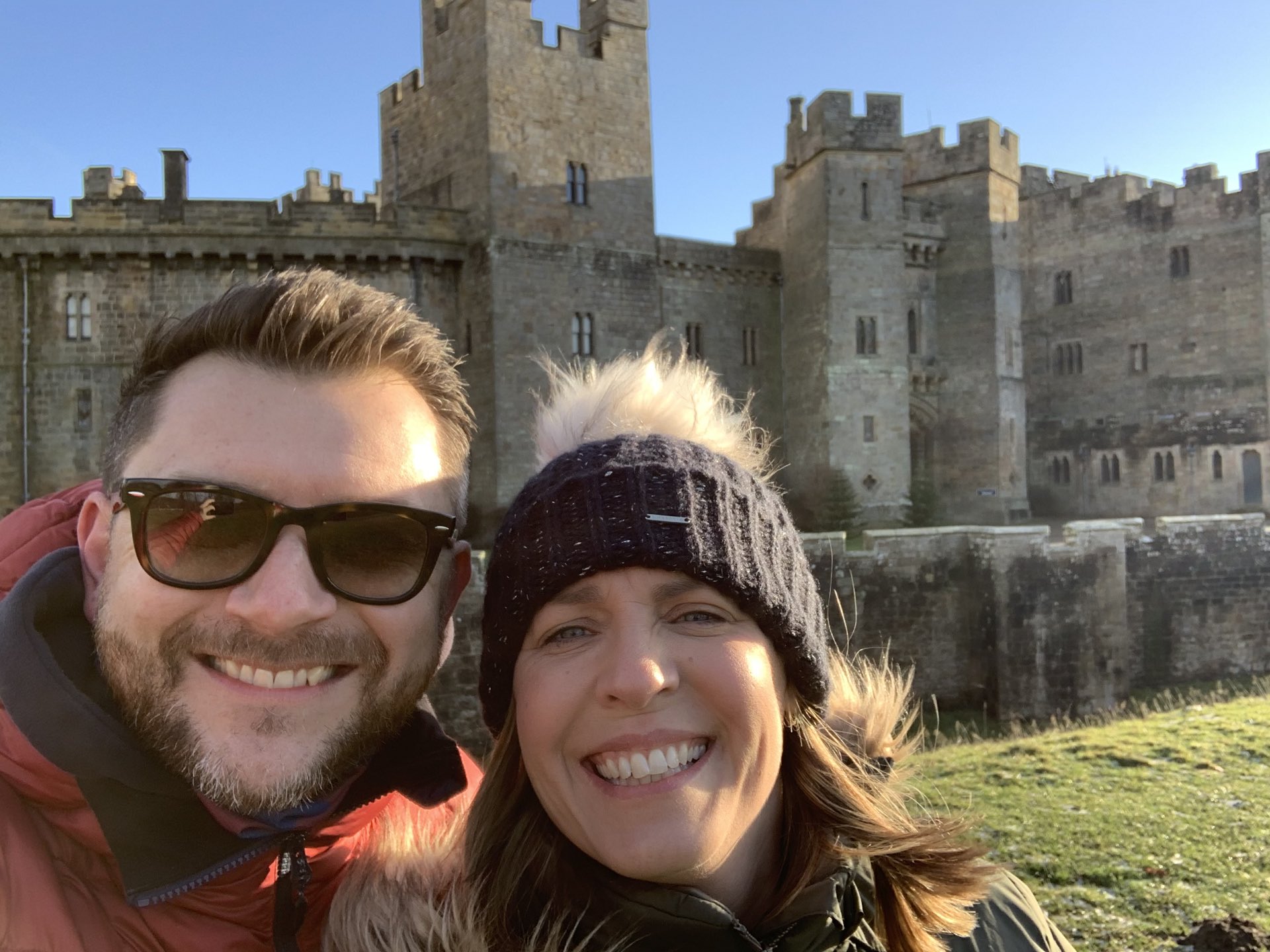 Gareth said the risks need to be recognisedCredit: Twitter