A BLACK doctor with Covid died just days after she made claims about a “racist hospital” in a “this is how black people die” video.

Dr Susan Moore was being treated for the disease at Indiana University Hospital North before her death this week. 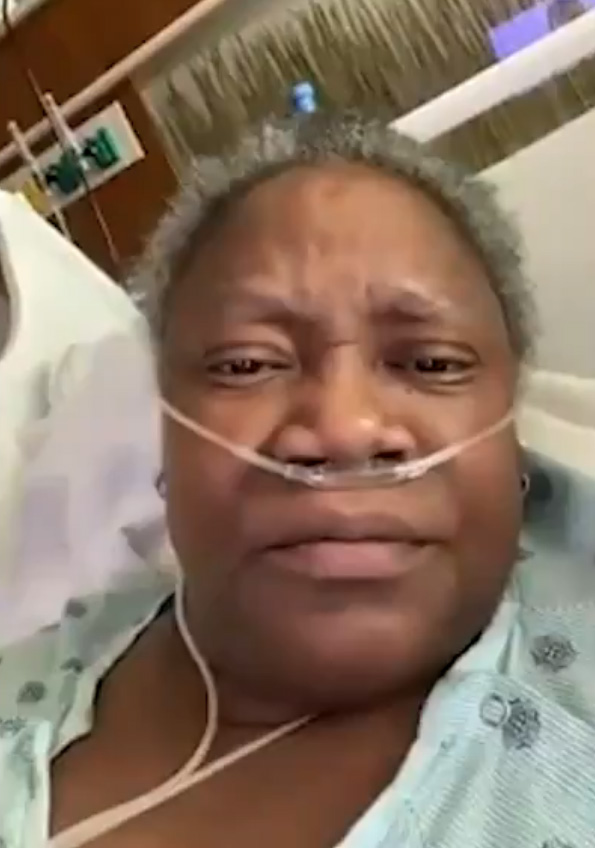 Earlier this month, the Indianapolis physician uploaded a video to Facebook telling her friends “I don’t trust this hospital.”

Going into detail, she told viewers “that is not how you treat patients” before explaining that she believed she was not receiving proper medical care due to her race.

Moore was diagnosed with Covid on November 29 with symptoms of a high respiratory rate, high heart rate, high fever and coughing up blood.

In her video, she went on to describe the claimed struggles she faced trying to get white doctors and nurses to treat her with Remdesivir, waiting hours for pain medication and asking for a CT scan. 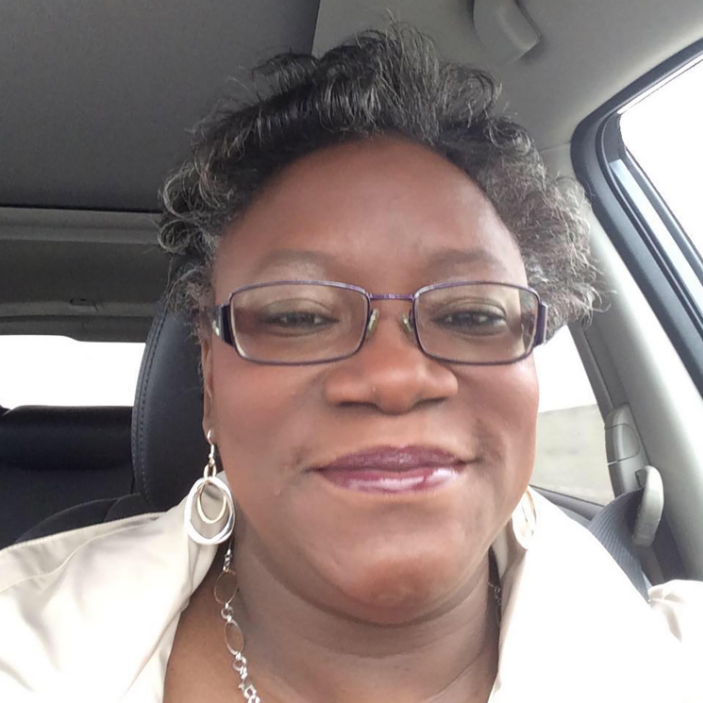 Following a CT scan, she said it was found that she had pulmonary infiltrates and inflamed lymph nodes.

“All I know is that I am in intense pain,” Moore said in the video.

“[The doctor] made me feel like I was a drug addict, and he knew I was a physician.”

Moore claims she spoke to a patient advocate who said there was nothing that could be done. 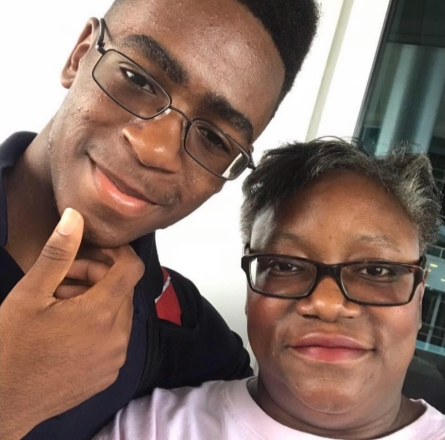 She leaves behind her 19-year-old son, HenryCredit: GoFundMe

She was also reportedly denied the chance to transfer hospitals, and was instead told to go home.

“This is how black people get killed,” Moore said. “When you send them home and they don’t know how to fight for themselves.

“I put forward and I maintain, if I was white, I wouldn’t have to go through that,” she said. “And [the doctor] never came back and apologized.”

After being sent home, Moore said that her fever spiked and her blood pressure plummeted less than 12 hours later, causing her to return to hospital. 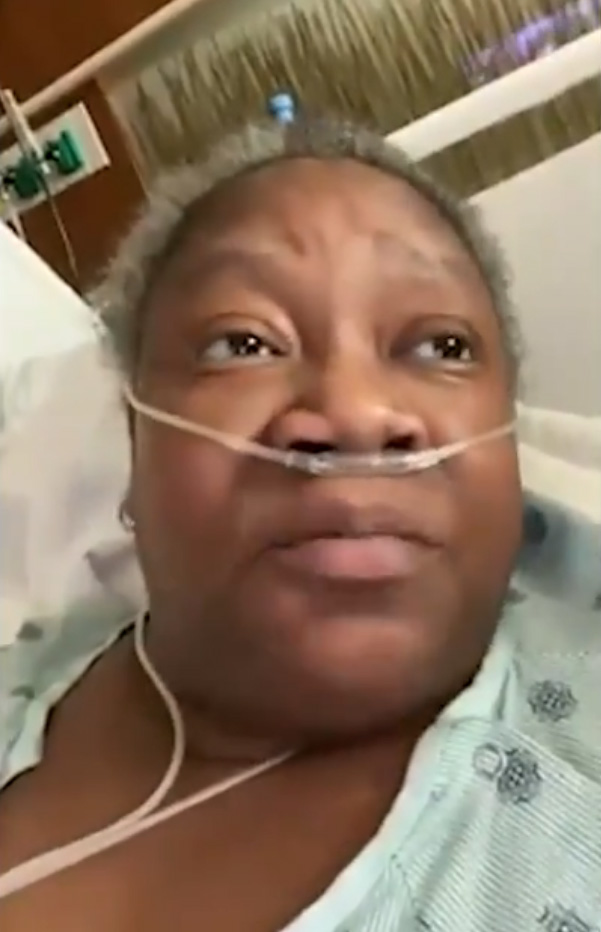 She claimed the hospital treated her differently as she was blackCredit: Facebook

“Those people were trying to kill me. Clearly, everyone has to agree they discharge me way too soon,” she wrote.

“They are now treating me for a bacterial pneumonia as well as Covid pneumonia.”

After being admitted to a different hospital, Moore died.

In a statement, obtained by CBS, the hospital said: “We are very sad to hear about the death of Dr. Susan Moore and our hearts go out to her friends and family.

“As an organization committed to equity and reducing racial disparities in healthcare, we take accusations of discrimination very seriously and investigate every allegation. Treatment options are often agreed upon and reviewed by medical experts from a variety of specialties, and we stand by the commitment and expertise of our caregivers and the quality of care delivered to our patients every day.”

According to a GoFundMe page, set up to help her family, Moore had a 19-year-old son called Henry who is “in good spirits.”

It also detailed that Moore “was a phenomenal doctor” who “loved practicing medicine” and “helping people.”