SPAIN is unlikely to be added to the amber plus list anytime soon, the government has confirmed – providing some relief for Brits.

Last week, France was excluded from the new amber list rules which lets fully vaxxed Brits skip the 10-day quarantine when returning to the UK.

Spain is unlikely to be added to the amber plus list, the DoT have confirmedCredit: Getty

Fed-up holidaymakers in France were forced to return to the UK at short notice due to the last minute change.

Dubbed the new “amber plus” list, it was feared that Spain and Greece could also be added, due to the rise in Covid cases which are the Beta variant which may be more resistant to the vaccine.

Spain has recorded 162 cases of the Beta variant in the week to July 1 (8.8 per cent of sequenced cases) compared to France’s sequenced cases over the same period which was just 3.5 per cent.

Spain’s Covid cases have also been rising – the country reported nearly 44,000 daily cases on July 13, the highest ever during the pandemic.

However, The Department of Transport (DoT) has since told the travel industry that Spain won’t be added imminently, with the next update in August, according to the Telegraph.

They also added that the addition of France was a “one off” travel change.

The last travel review was on July 15, which added Bulgaria and Croatia to the green list, with the next review expected on August 4 or August 5.

French minister Clement Beaune said the decision to keep quarantine in place for double jabbed Brits returning from France is not based on “scientific foundations” over fears of rising cases of the Beta variant.

There were some fears that Greece could join France as well, although this is unlikely to change until next month at the earliest as well.

Greek tourism minister Harry Theoharis said that Greece is safe, adding to Sky News: “We should remain on the amber list. We certainly hope that the data supports our view.”

Brits have been heading abroad this week due to the new amber rules, with Spain and Greece welcoming fully vaxxed travellers with no quarantine restrictions.

UK travellers with both jabs can return from amber list countries without the quarantine, but will need a negative Covid test pre-arrival, and a pre-booked test for day two.

Holidaymakers are urged to check the travel restrictions before going abroad – here are the European countries currently not welcoming Brits. 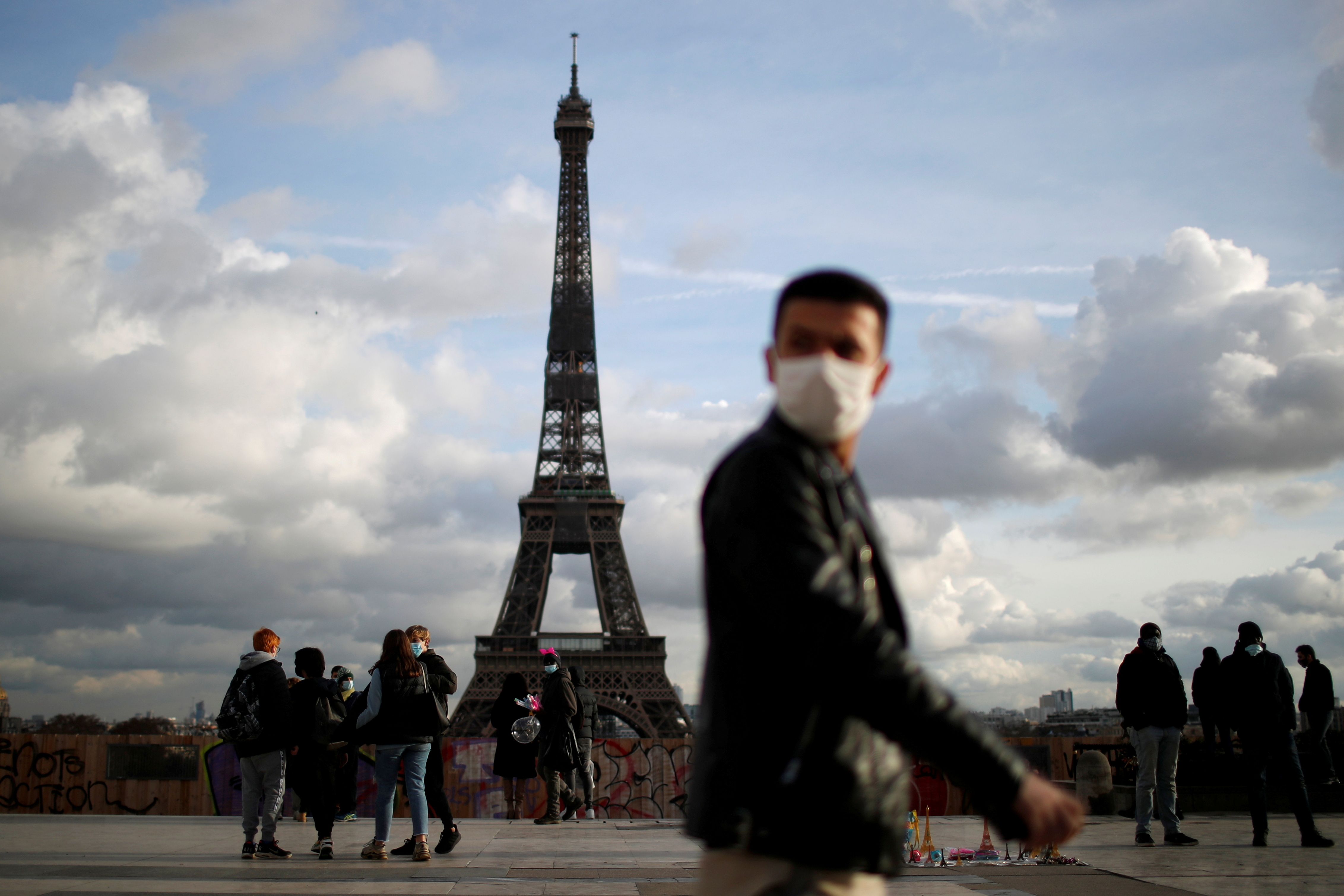 France is currently the only country on the amber plus listCredit: Reuters

MP Paul Skully on Spain being put on the amber watchlist