BOOZY Brits hit Tier 2 towns and cities for a second night running after the national coronavirus lockdown was lifted earlier this week.

While Wales went into a strict lockdown yesterday, revellers hit pubs and bars across England and celebrated a taste of freedom after Covid-19 restrictions came to an end on Wednesday. 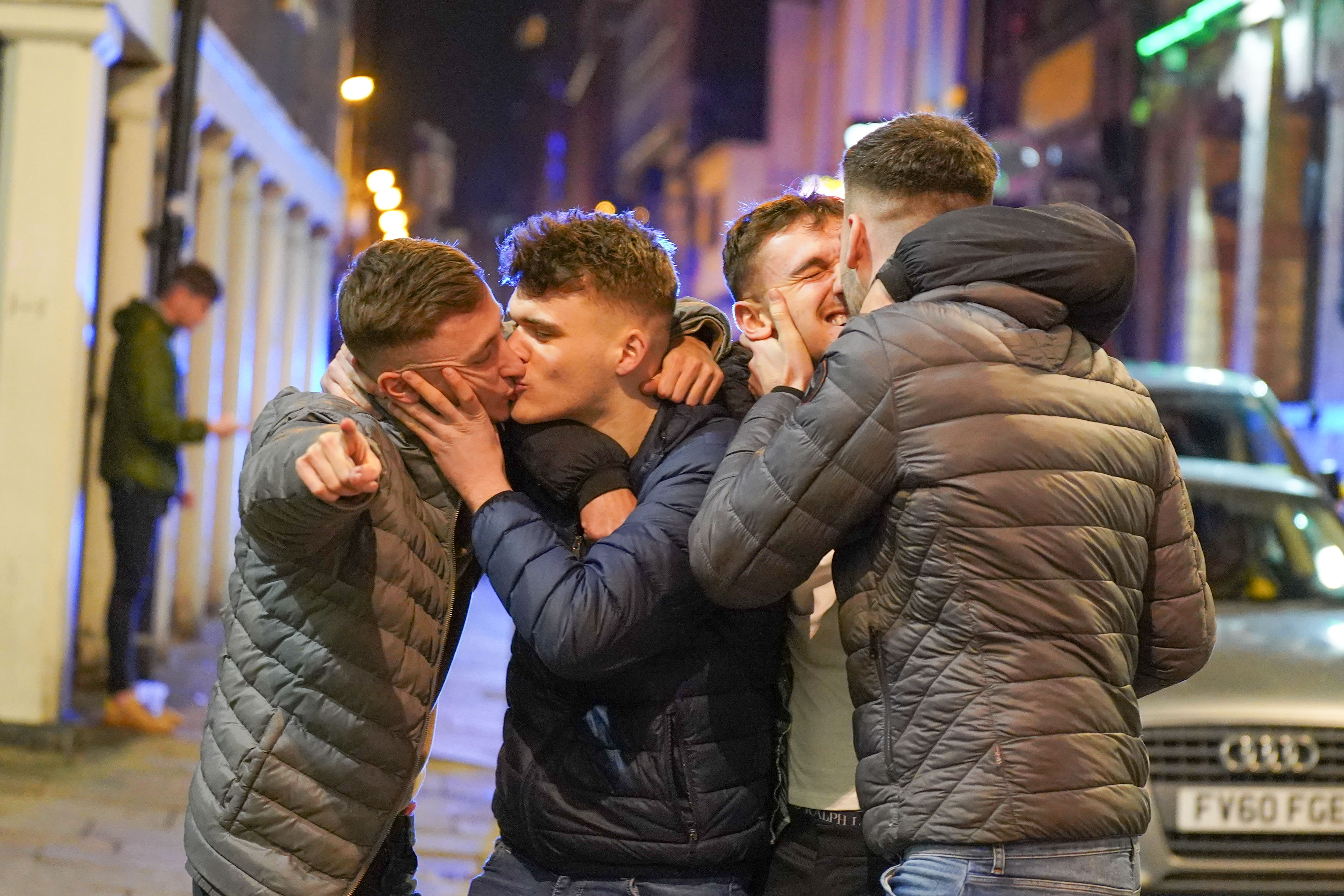 These lads were couped-up since October 14Credit: London News Pictures 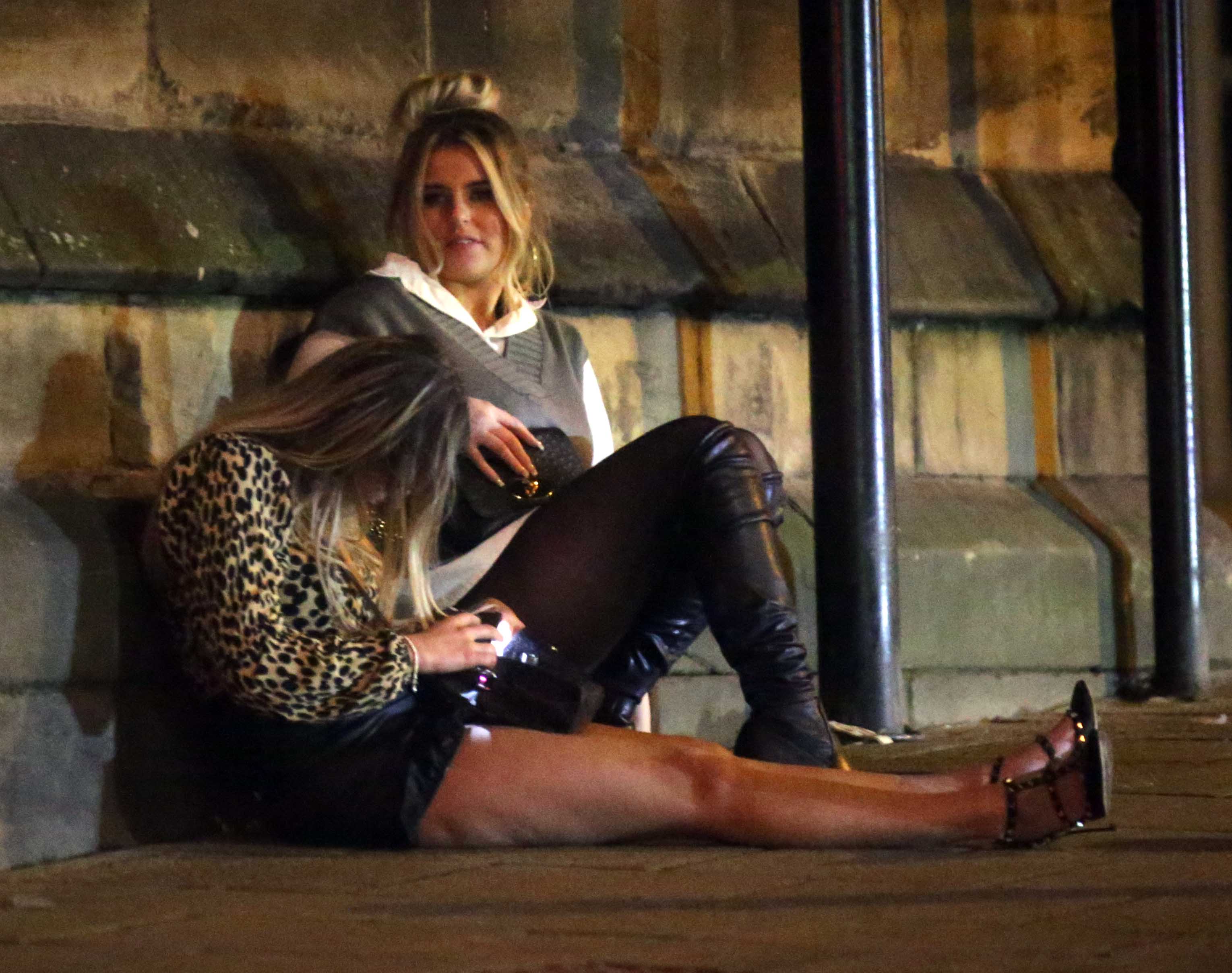 Super Saturday got the better of some in YorkCredit: NB PRESS LTD 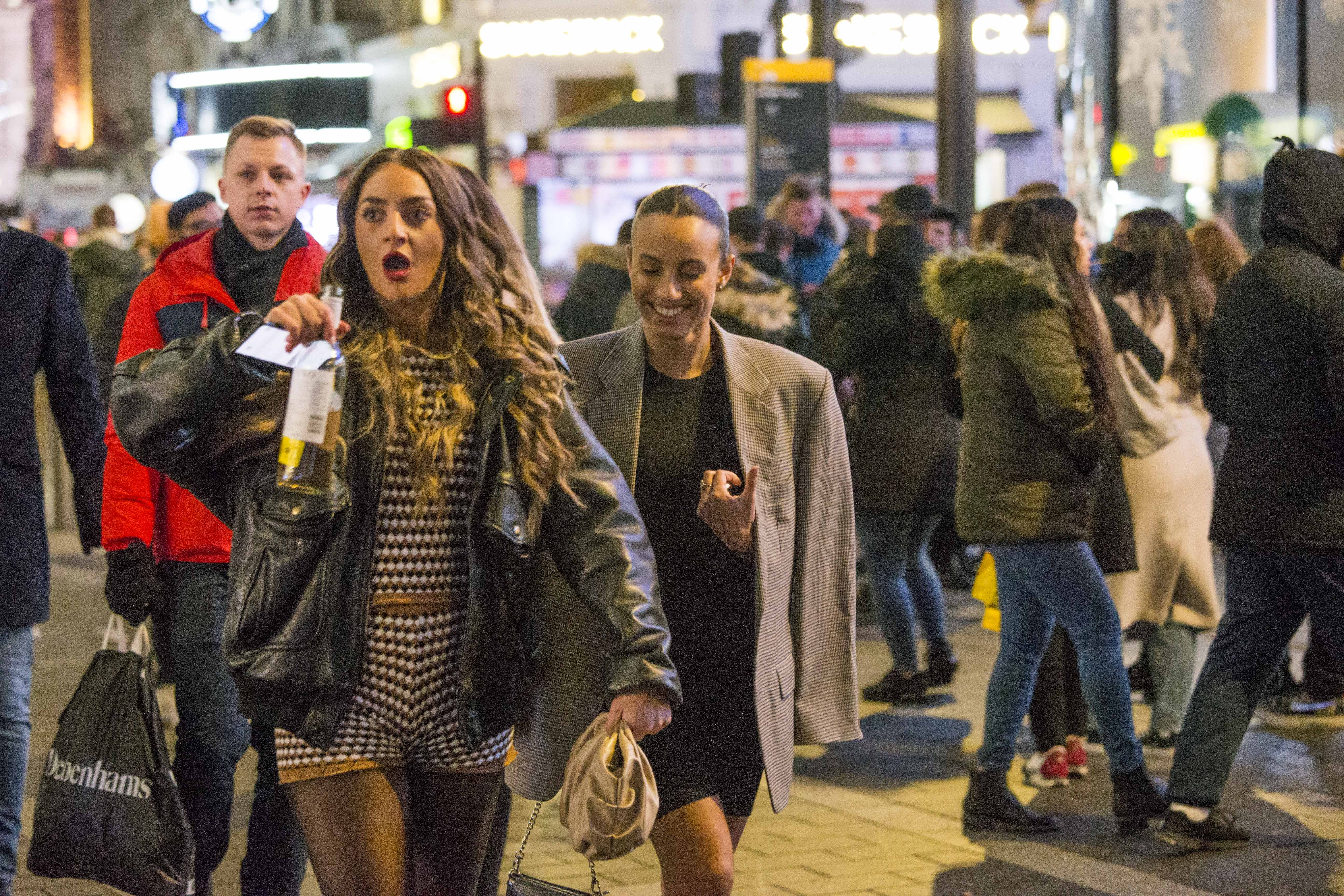 Rowdy Londoners made the most of the first Saturday night out in SohoCredit: London News Pictures

Scores of revellers were seen getting boozy on the street in Tier 2 cities today as they spent a projected £1.5billion in shops, pubs and restaurants – in what has been dubbed “Stupor Saturday”.

London, York and Liverpool avoided being thrown into the highest Tier 3, and allow pubs and restaurants to remain open.

But they must serve a substantial meal and different households can only mix outside.

England came out of a four-week lockdown on December 2, which had forced all non-essential businesses to close including bars and restaurants. 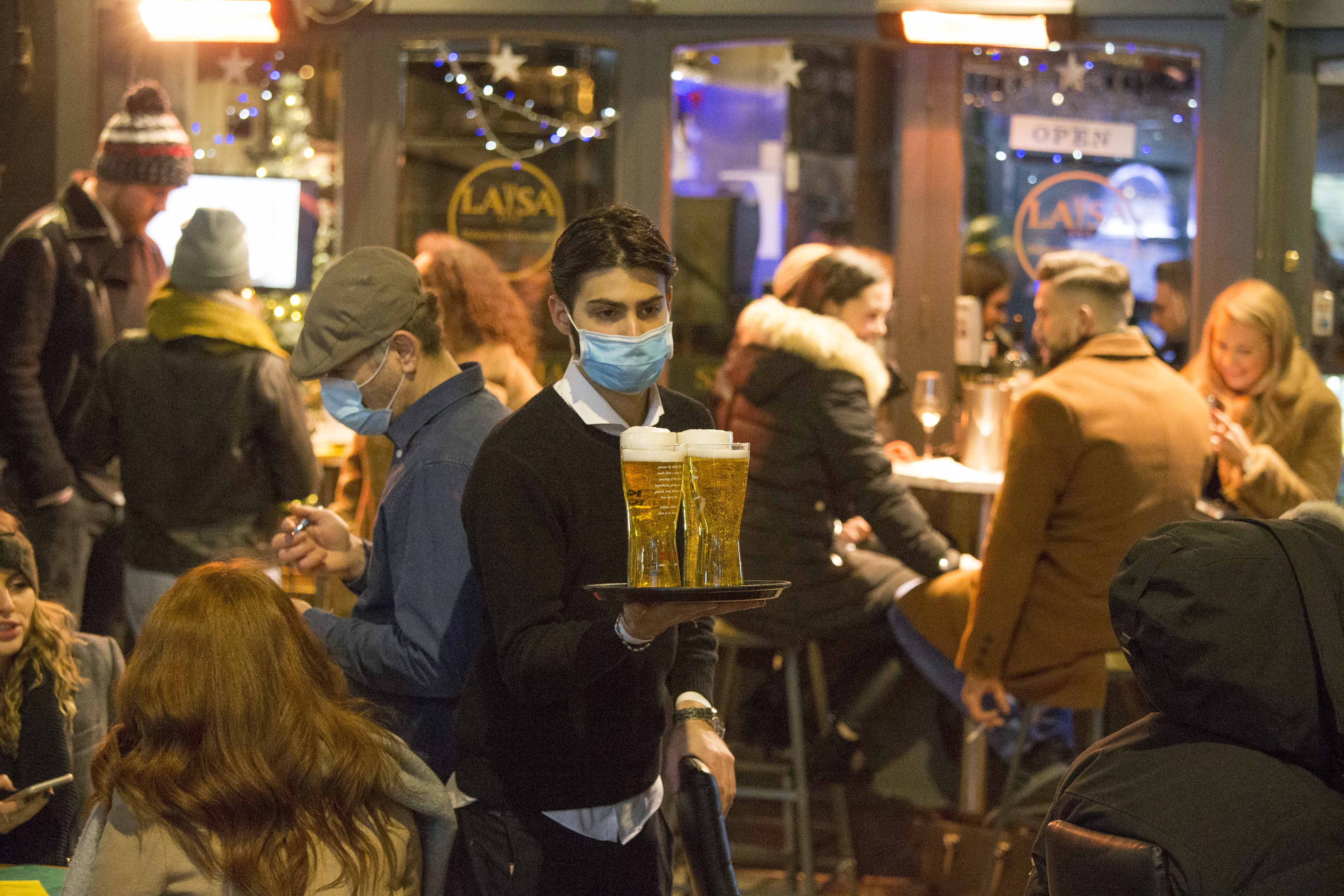 Special heated seating areas were set up in the English capital this eveningCredit: London News Pictures 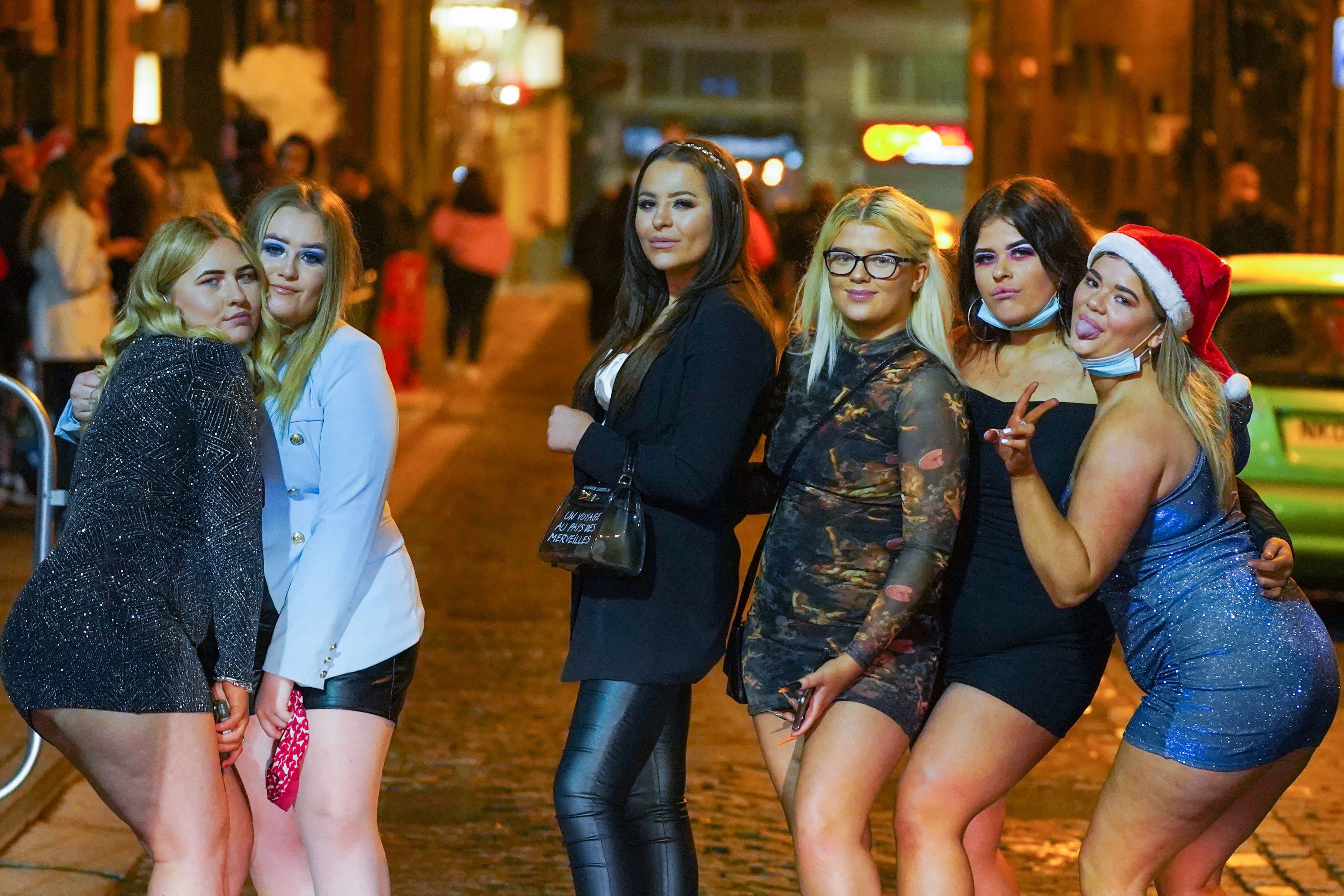 These ladies partied like it was 1999Credit: London News Pictures 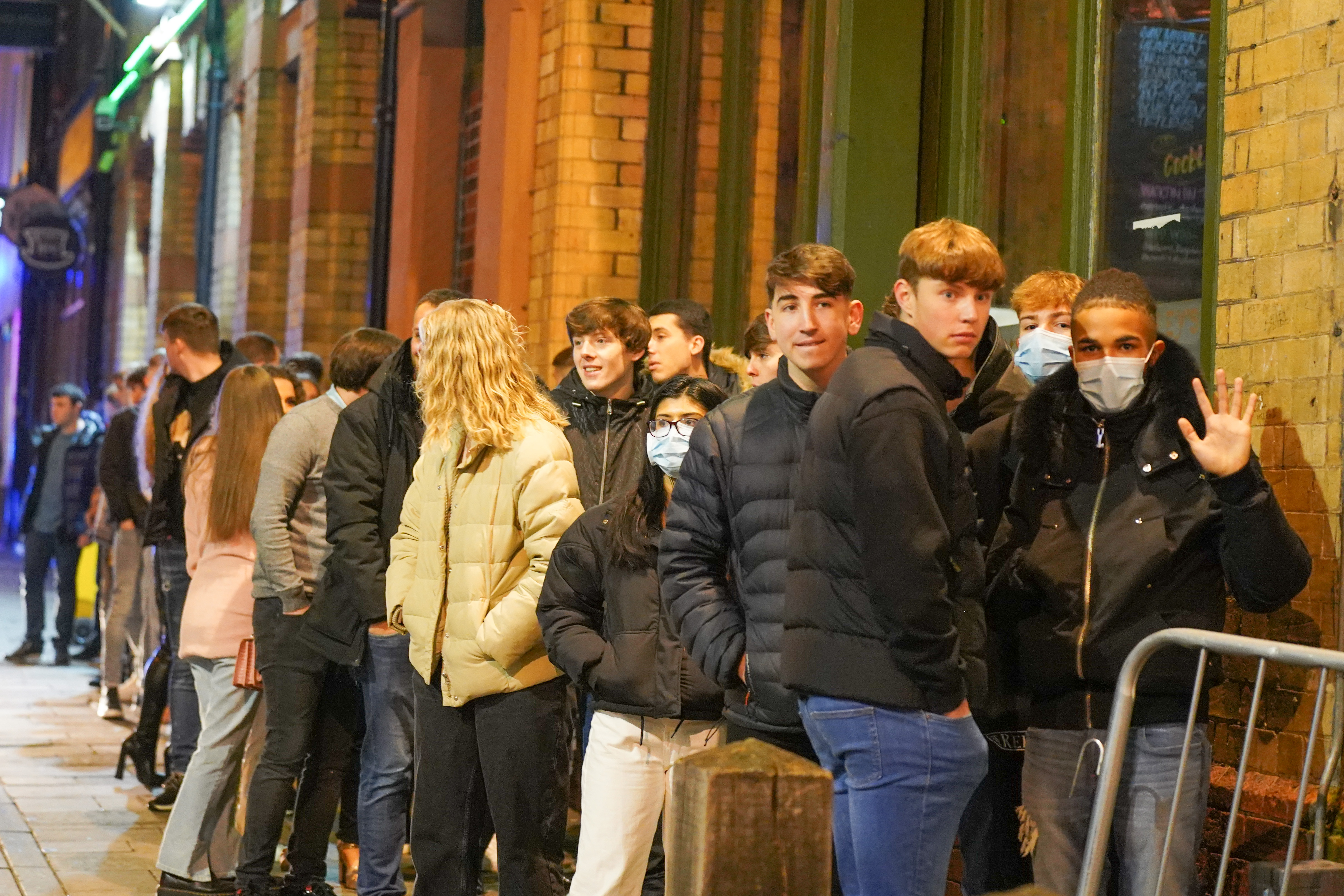 Heated outdoor areas were constructed to accommodate punters enjoying the end of lockdown in the English capital.

Liverpool saw punters go wild after the city was placed into Tier 3 restrictions on October 14.

The city was under orders not to mix before the four week lockdown came into force on November 5.

It meant Liverpudlians let their hair down for the first time in six weeks.

And as the clock struck midnight York saw scenes of violence and arrests on the streets as revellers clearly had too much of a good time.

Since Wednesday England returned to a tier-based system which meant the end of the shutdown and allowed places to reopen. 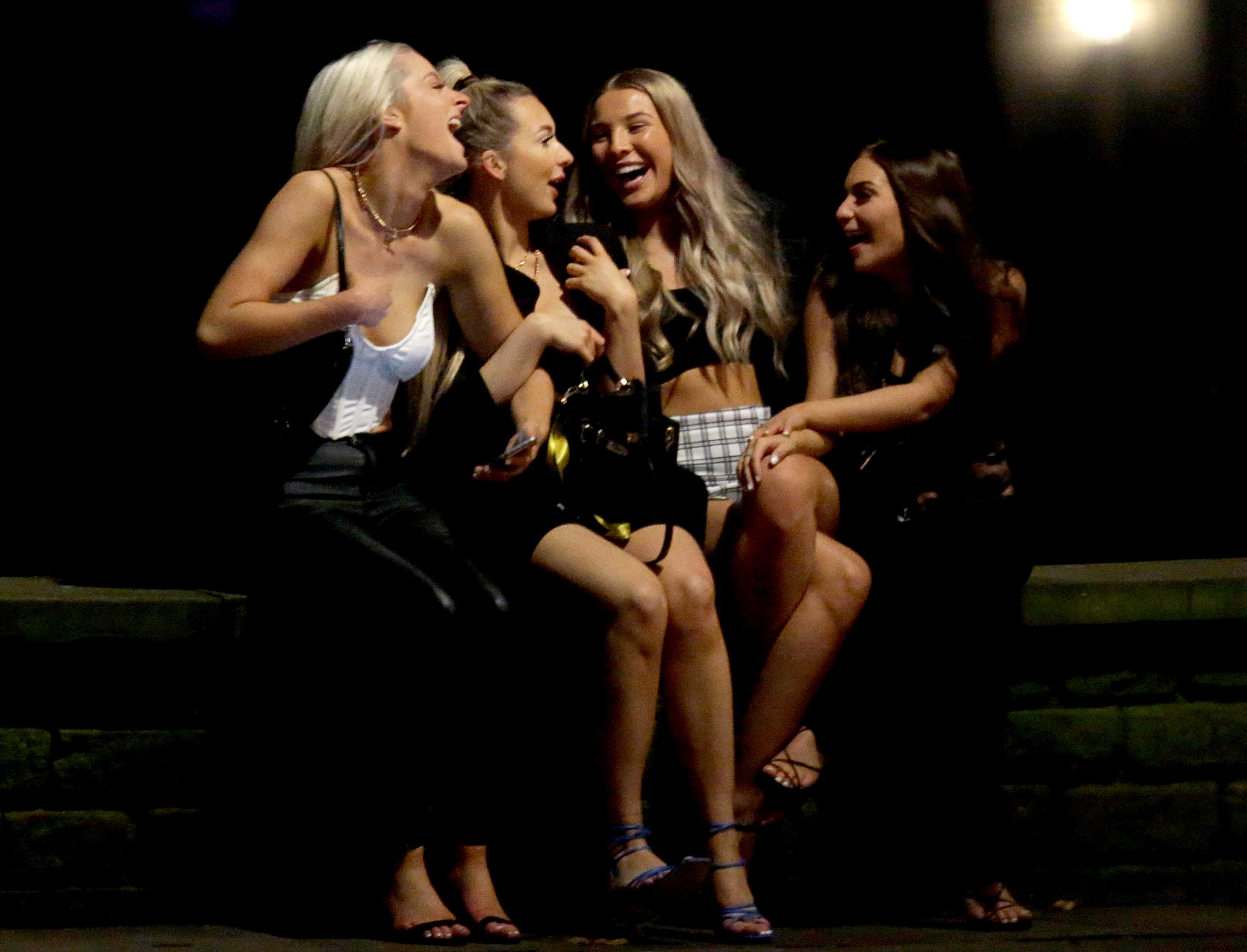 This group of friends enjoyed the relaxed restrictions in York…Credit: NB PRESS LTD 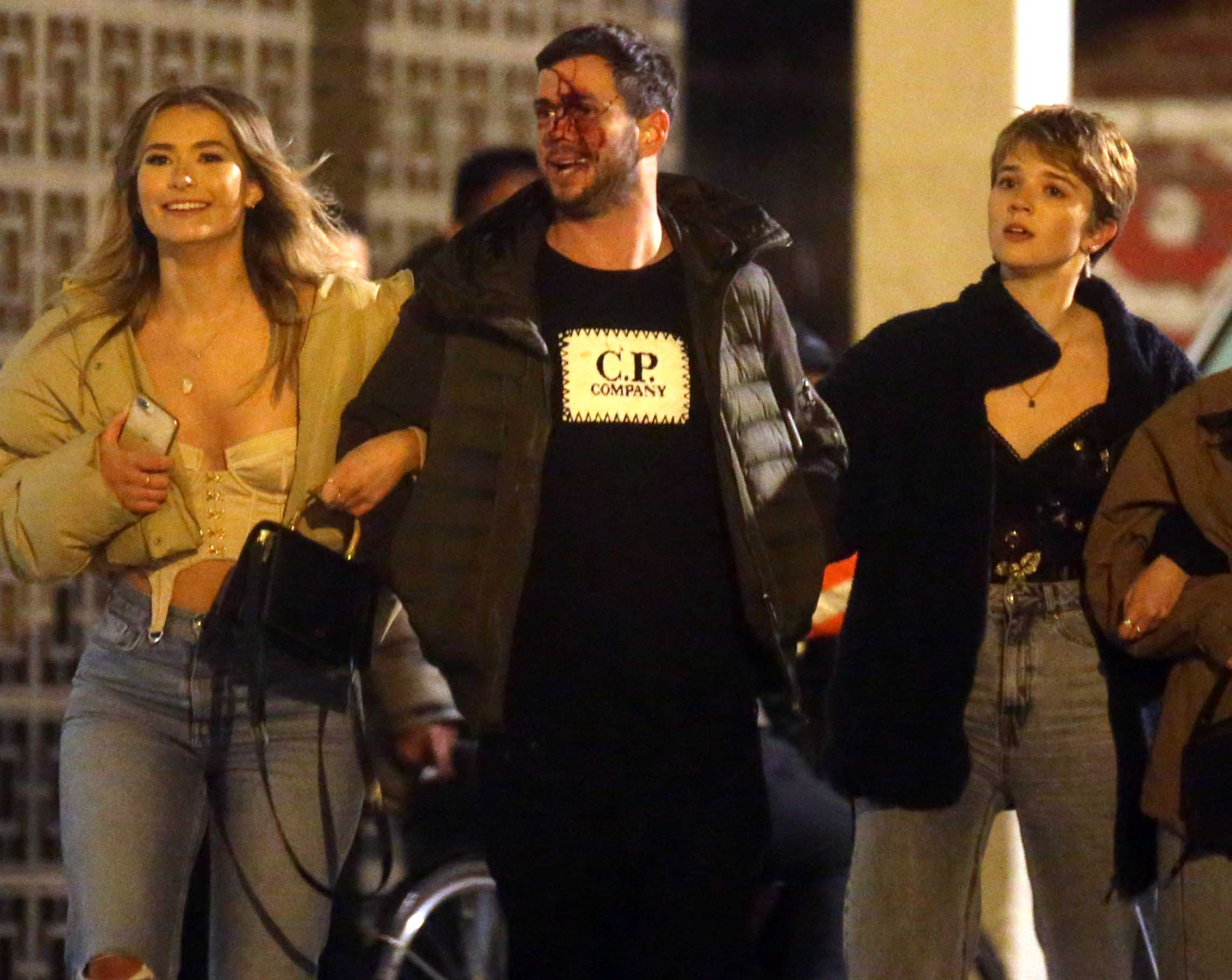 But some clearly had far too much to drink during ‘Stupor Saturday’Credit: NB PRESS LTD 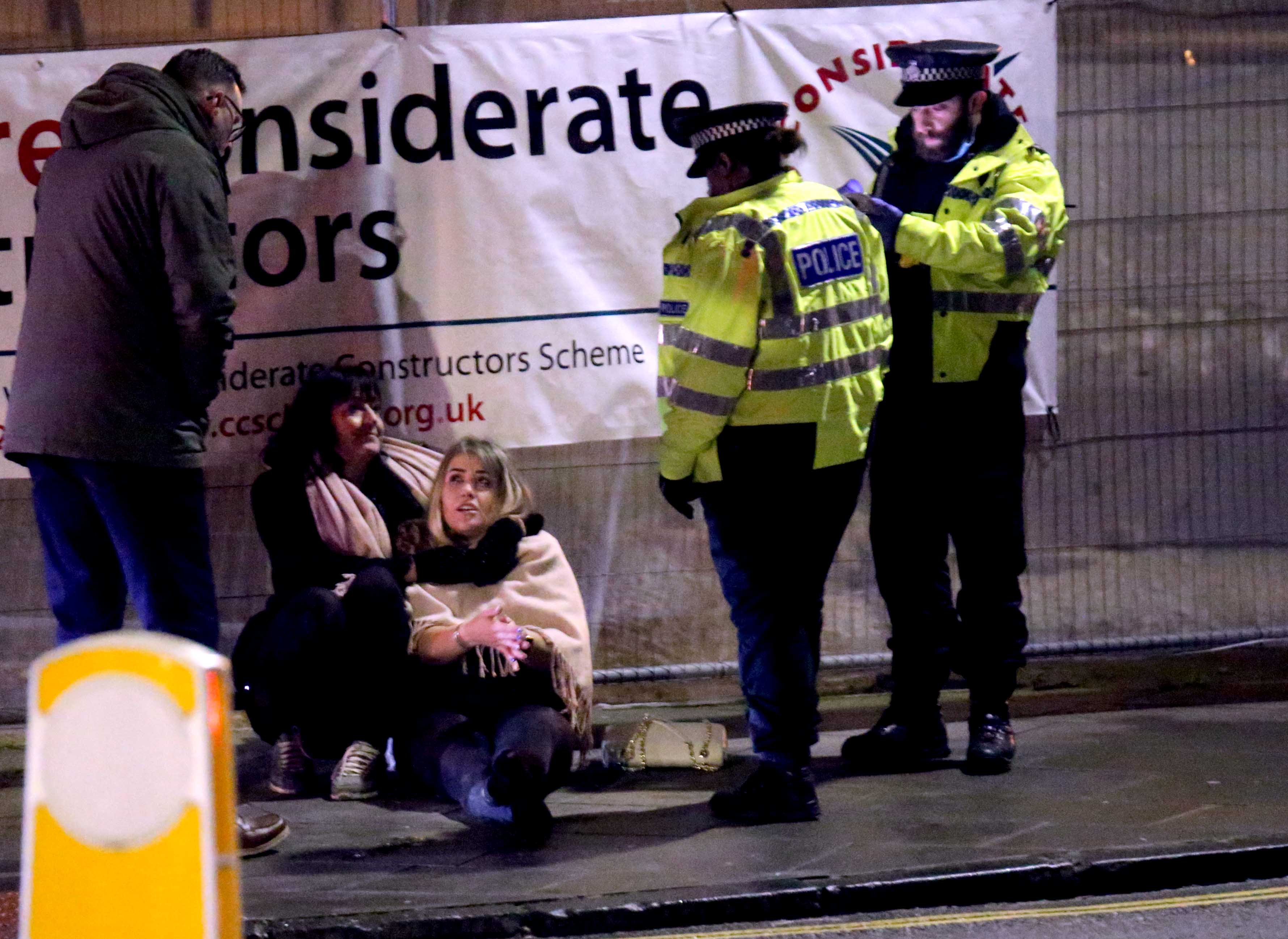 Police speak to partied out revellers in York as the clock struck midnightCredit: NB PRESS LTD

Across all tiers, all shops and public buildings can reopen.

But Manchester, Birmingham, Newcastle and most of Yorkshire were thrown into the most drastic Tier 3 – meaning pubs and restaurants remain closed.

All areas have to abide by the government’s message of hands, face, space with Brits facing new rules day-to-day which are expected to last until the end of March. 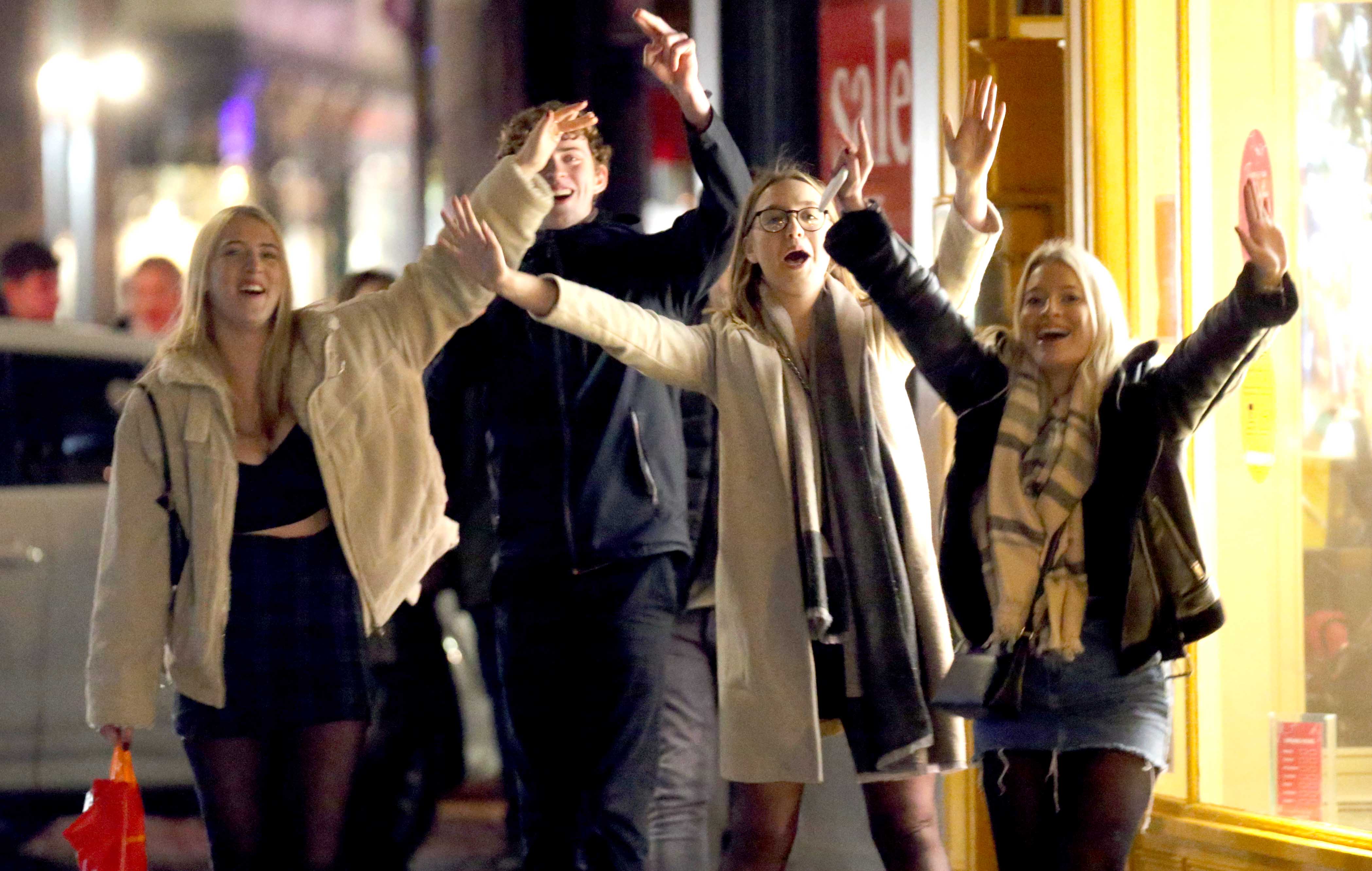 Revellers in York were determined to enjoy themselves after weeks of lockdown 2Credit: NB PRESS LTD 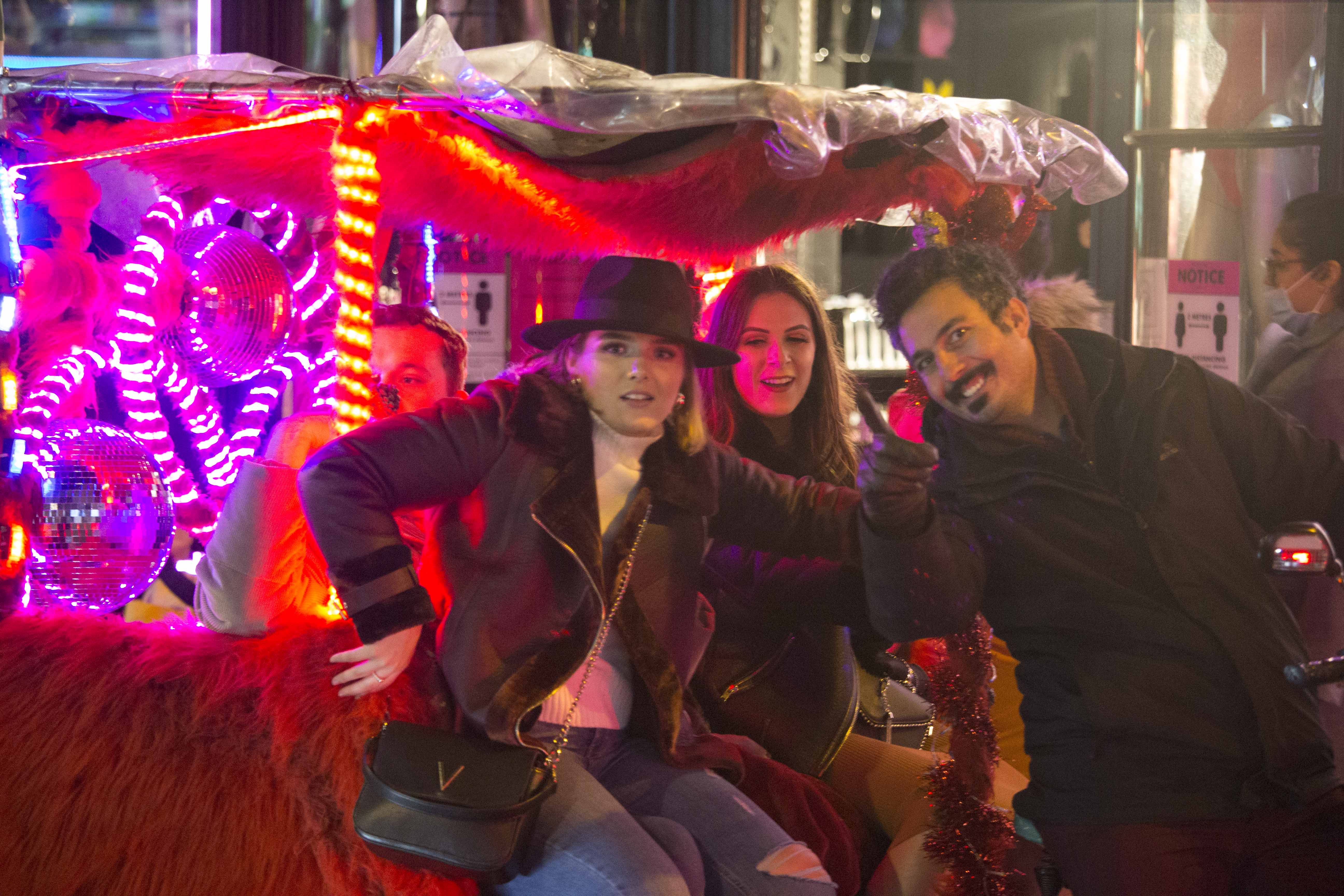 Many enjoyed outdoor seating areas as did these friends in LondonCredit: London News Pictures 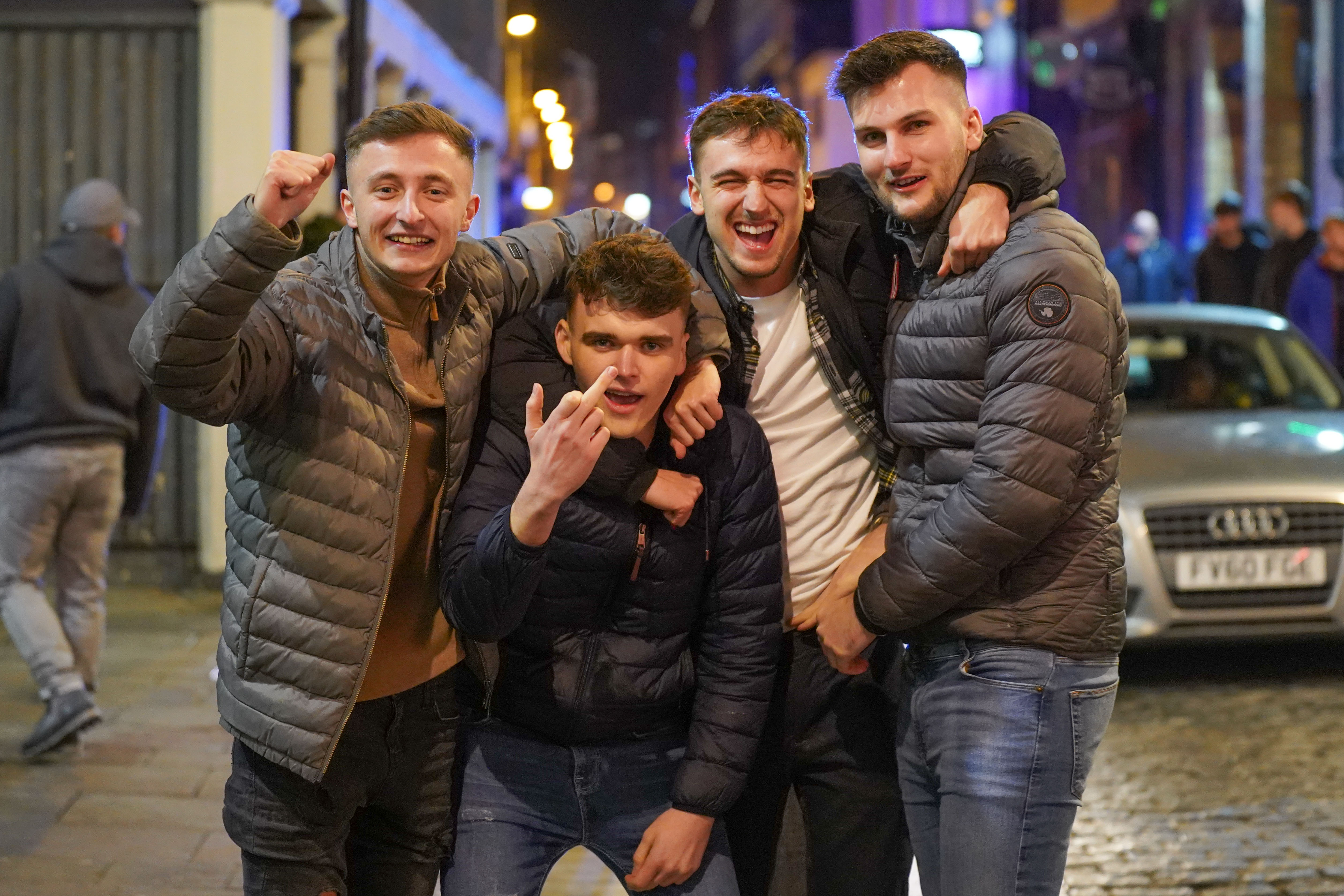 Groups of friends were determined to let their hair downCredit: London News Pictures

But pubs, bars, restaurants and cafes in Wales will have to close at 6pm daily, which came into force on Friday.

And all premises are banned from selling booze to punters.

High streets were the busiest they have been all year — as the NHS prepares to take delivery of two million vaccine doses by the end of next week.

Shoppers returned in huge numbers on the first weekend following a month of lockdown.