STUDENTS whined that they were “bored” after cops raided a house party with 30 people and slapped attendees with hefty Covid fines.

Officers were called to an address in Ormskirk, Lancashire, around 2.45am on Sunday – and found the revellers flouting lockdown to celebrate a birthday party. 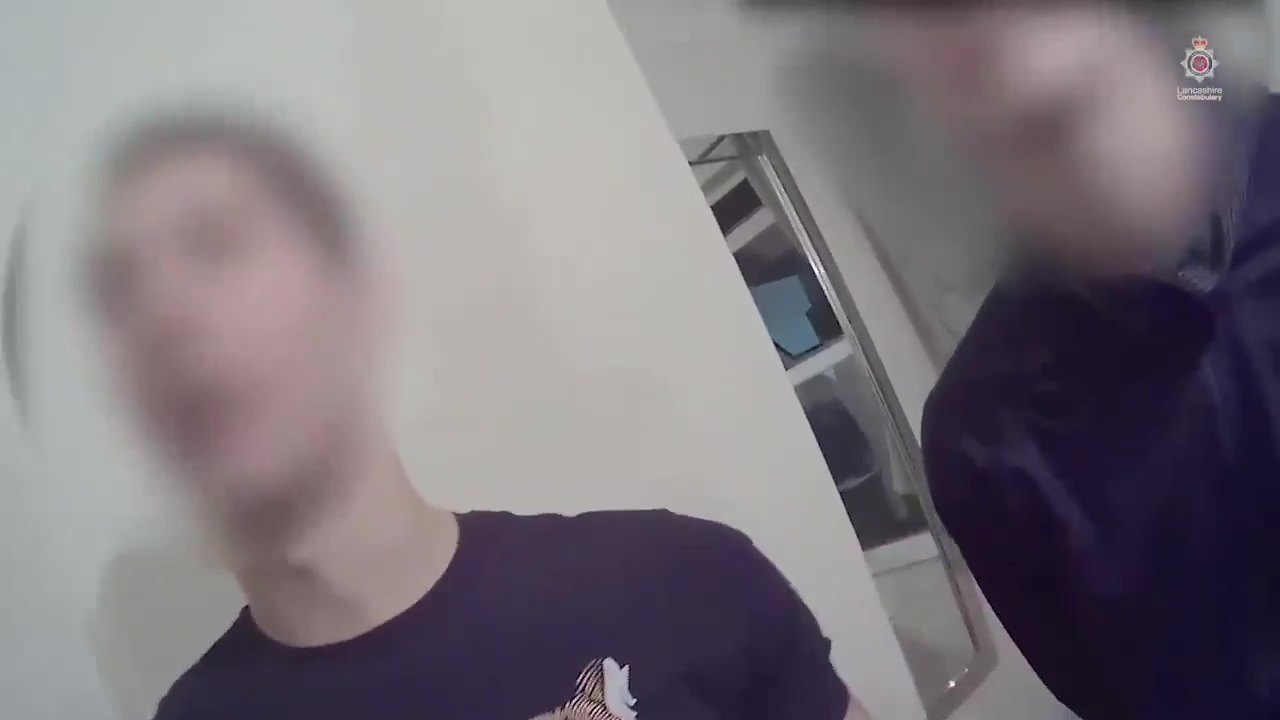 The students said they attended the party because they were ‘bored’ 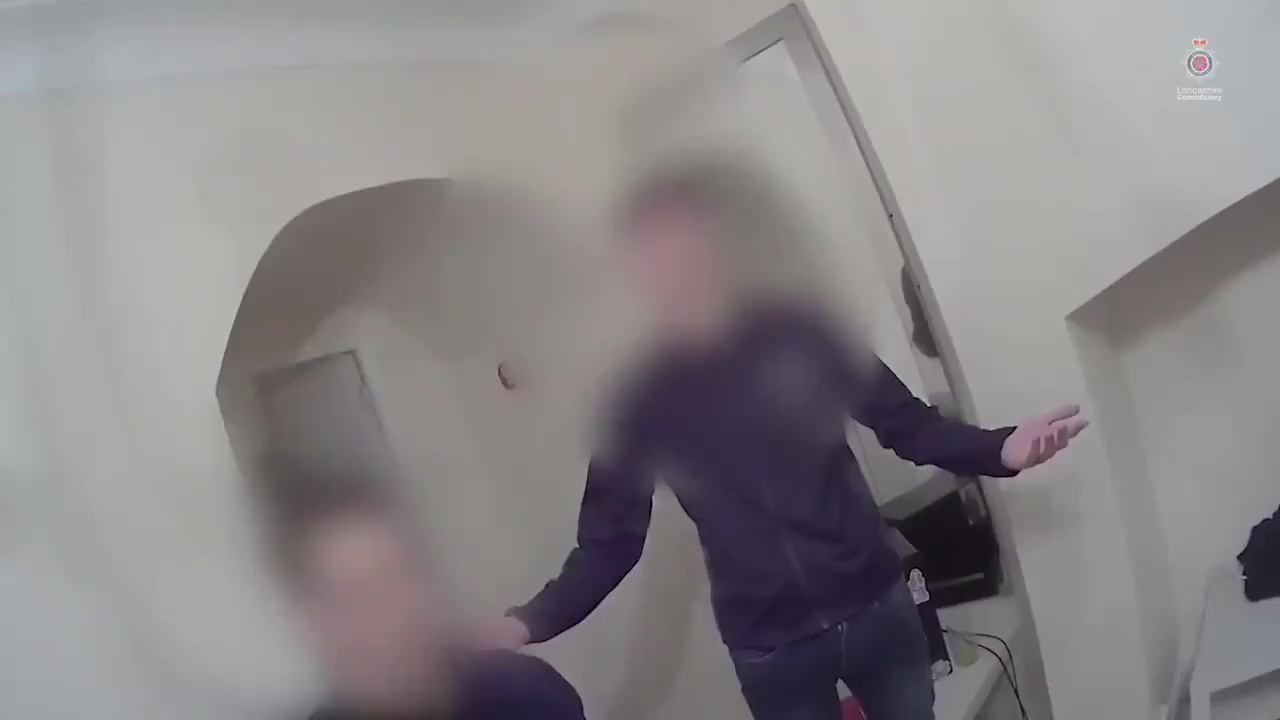 Other flouters tried to talk their way out of getting fines, by saying ‘it’s not our party’

Thought to be students from Edge Hill University, some of the Covid flouters fled the scene – climbing out of a window.

Nine other revellers were given £800 Covid fines.

Cops also arrested a man after an officer was pushed while speaking to the lockdown flouters.

When asked by police why he was at the party during the lockdown, one of the party-goers responded: “Because we’ve been bored, and we want to have fun.”

Another man accused the police of “all being a***y about it,” because “it’s not our party,” while trying to argue that they’ve been in lockdown for ages.

And the officer responded: “Well, you should think about that before you threw the party.”

The officer continued to explain why the rules are in place – before sarcastically adding “it’s okay, have your party.”

In the footage, one reveller can be heard pleading with the police, saying that he wants to “go home” – to which an officer replies: “Yeah well, you didn’t want to go home two minutes ago.

“You can wait here for now until we’re ready to deal with you.”

Another complains, “It’s not my house” with the officer responding: “We’re in Covid. So you shouldn’t be here.”

The raid was the result of the new rules which came into force at the weekend – which now allow police to issue the increased fine to anybody attending a house party of 15 people or more.

Sam Taiwo, 23, of Bellhouse Road, Sheffield, has since been charged with assaulting a police officer and is due at Preston Magistrates’ Court on April 1.

“Officers who attended the party in Ormskirk used these powers, and as a result several fixed penalty notices were given out.

“This party was a blatant breach of the current restrictions, which are in place to prevent the virus from spreading and to keep everybody safe.

“It is unbelievably selfish for anyone to believe they are exempt when so many law-abiding citizens have not seen their friends and family properly in almost a year.

“The people in attendance also gave no thought to the safety of the local community or the officers who had to attend to break up the gathering, not to mention the NHS which is under immense strain.

“It is also shocking that an officer reported being assaulted while dealing with the aftermath of the event.

“While we are continuing to spend most of our time dealing with crime and keeping people safe, we must stress that incidents like this take us away from that and take up officers’ valuable time.

“We have always taken a proportionate approach to breaches of the regulations – educating, explaining and engaging first, with enforcement as a last resort – but when people blatantly break the rules, as with this party, we have to take it seriously and take a firmer approach.

“As always, we would like to say a huge thankyou to those who are following the law and are doing their bit to keep everybody safe. We all want lockdown to end, and for normality to resume, and we are grateful to the majority who are working with us to make that happen.”

Lancashire Police said over course of the weekend they received a total of 517 calls about Covid-19 breaches and 181 tickets were issued.

The majority of these incidents were house parties, checks on behalf of the Border Agency (for example, on people who have not self-isolated after arriving in the UK from abroad) and businesses not complying with the regulations. 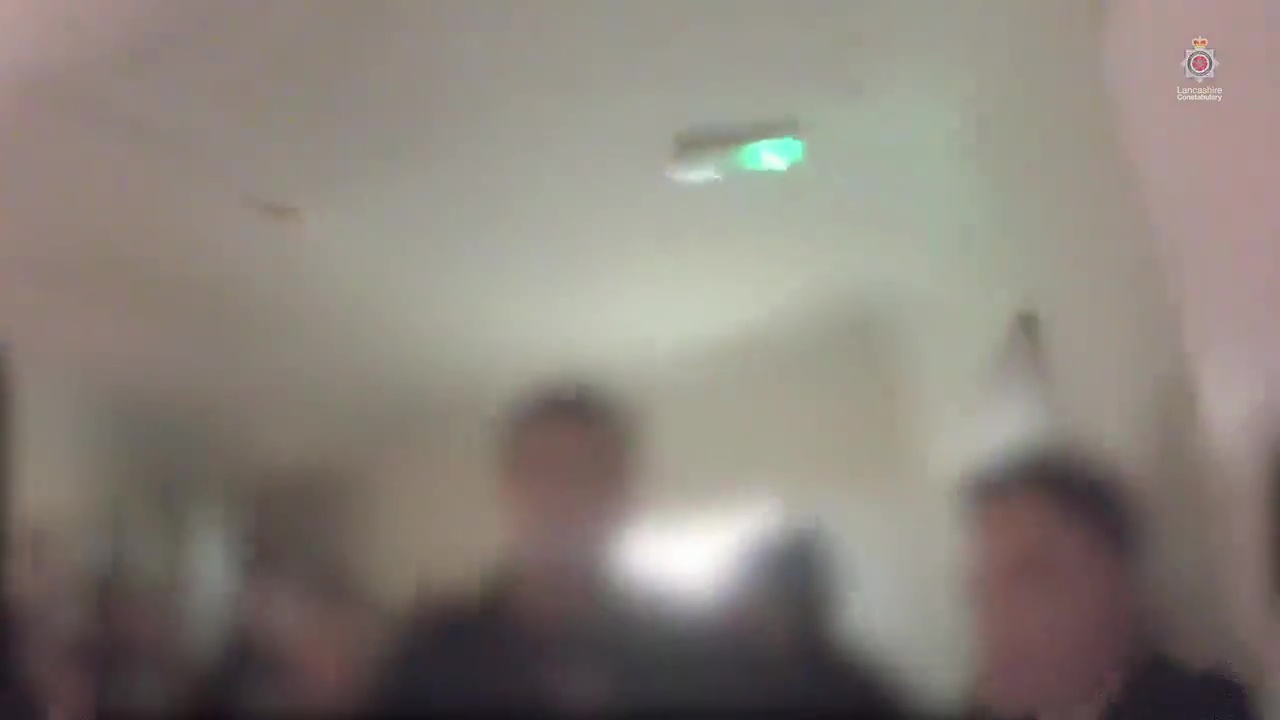 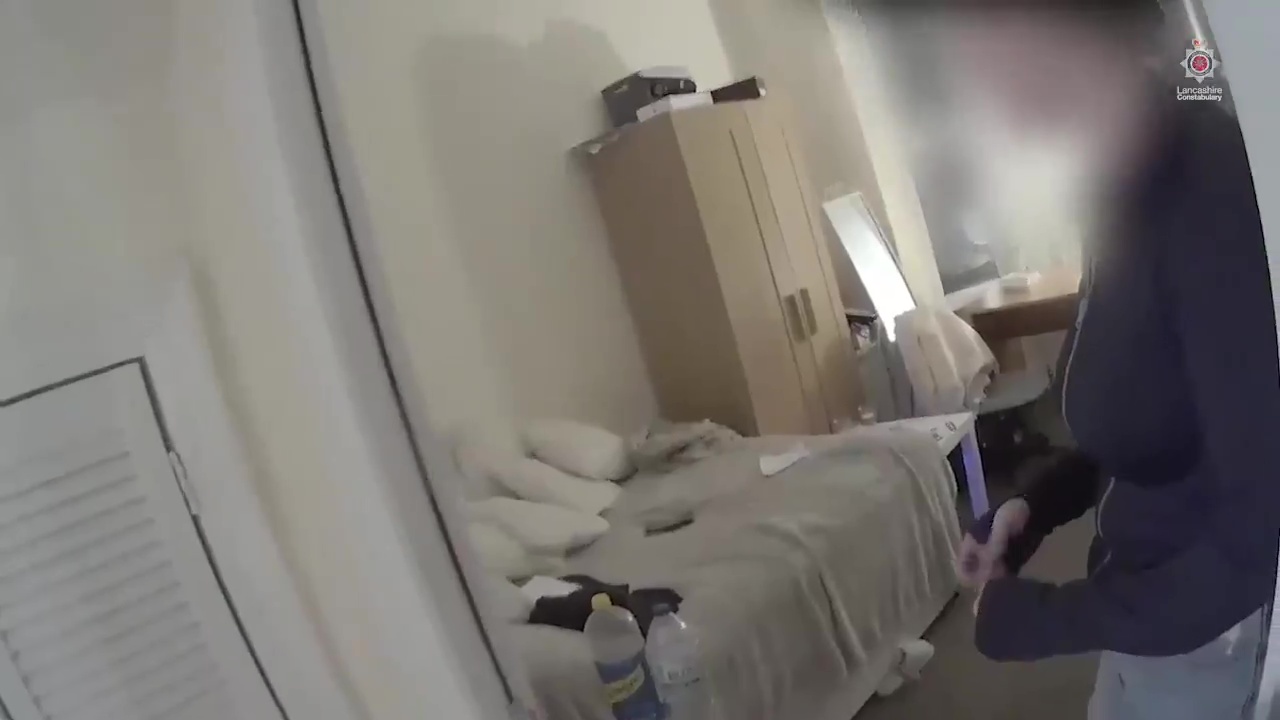 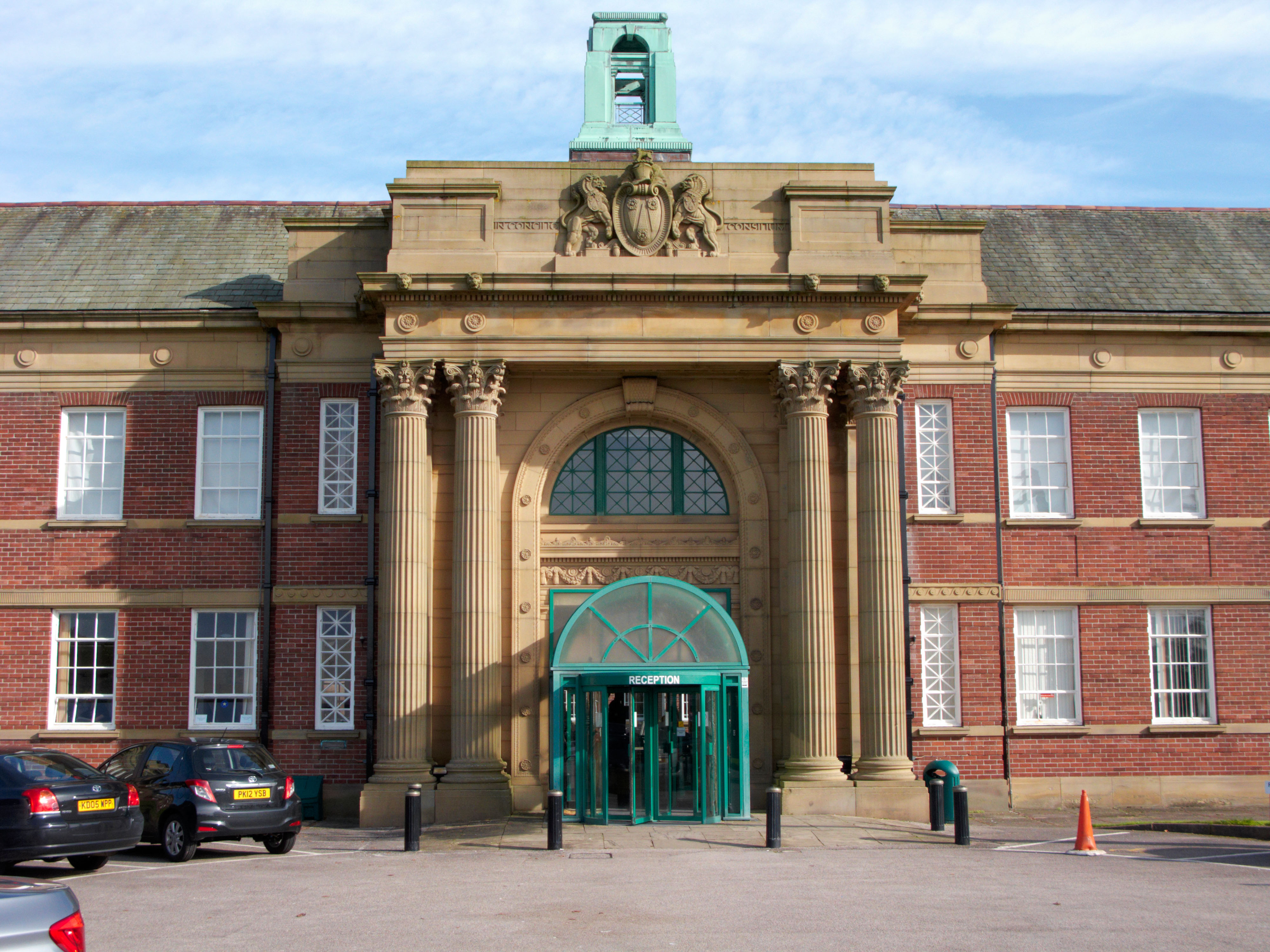 The students were thought to be from Edge Hill UniversityCredit: Alamy