Without that there is no ­possible way he can begin to rebuild ­trust in him as Prime Minister.

Hiding away in No10, hoping this ­jaw-dropping scandal blows over and despatching ministers to defend the apparently ­indefensible merely buries him deeper in the hole he has dug.

It is true that admitting he went to an illegal, restrictions-busting party could trigger a police investigation.

But No10 may face that in the end anyway.

Boris only has himself to blame.

He made and imposed the Covid rules, then to all the world looks to have ­broken them.

We have often defended him against critics mainly motivated by Brexit and/or political grudges.

And a few diehard Boris fans will still argue that Downing Street parties two years ago are irrelevant in the wider context of Covid and a new cost of living crisis. Not us, though.

On May 20, 2020, senior Tory Oliver Dowden — broadcasting live from Downing Street — banned more than two people from different households from meeting outside.

Just 100 yards away, a boozy garden party was already set up for scores of Boris’s staff.

The PM should have shut it down the instant he got wind of it. Instead, he and Carrie reportedly went as star guests.

Britain has made huge sacrifices to comply with Boris’s rules. Birthdays and weddings were axed, friendships put on hold. Loved ones died alone. Lockdown breakers were zealously prosecuted.

Boris, it seems, just partied on.

His authority is now battered, at best.

This worsening “Partygate” saga is paralysing No10 and distracting the PM from soaring prices, levelling-up, and delivering on his pledges to Sun readers.

It has to stop. Boris must face the music and live with any consequences.

Without that, how can he hope to win back the public?

No more of the death-trap roads will be built until a long-term safety study is done. Good.

More emergency lay-bys will be built too, to lessen the risk on current “smart” roads or those already being built. But why stop there?

Isn’t it obvious that a motorway with no hard shoulder is more dangerous for a broken-down driver?

WE have our fingers crossed that a pig’s heart can save miracle man David Bennett.

It’s his last hope, since he is too sick to merit a human transplant. And what a breakthrough for mankind if it works.

David, in fact, had a pig valve transplant years ago.

Now he has gone the whole hog. 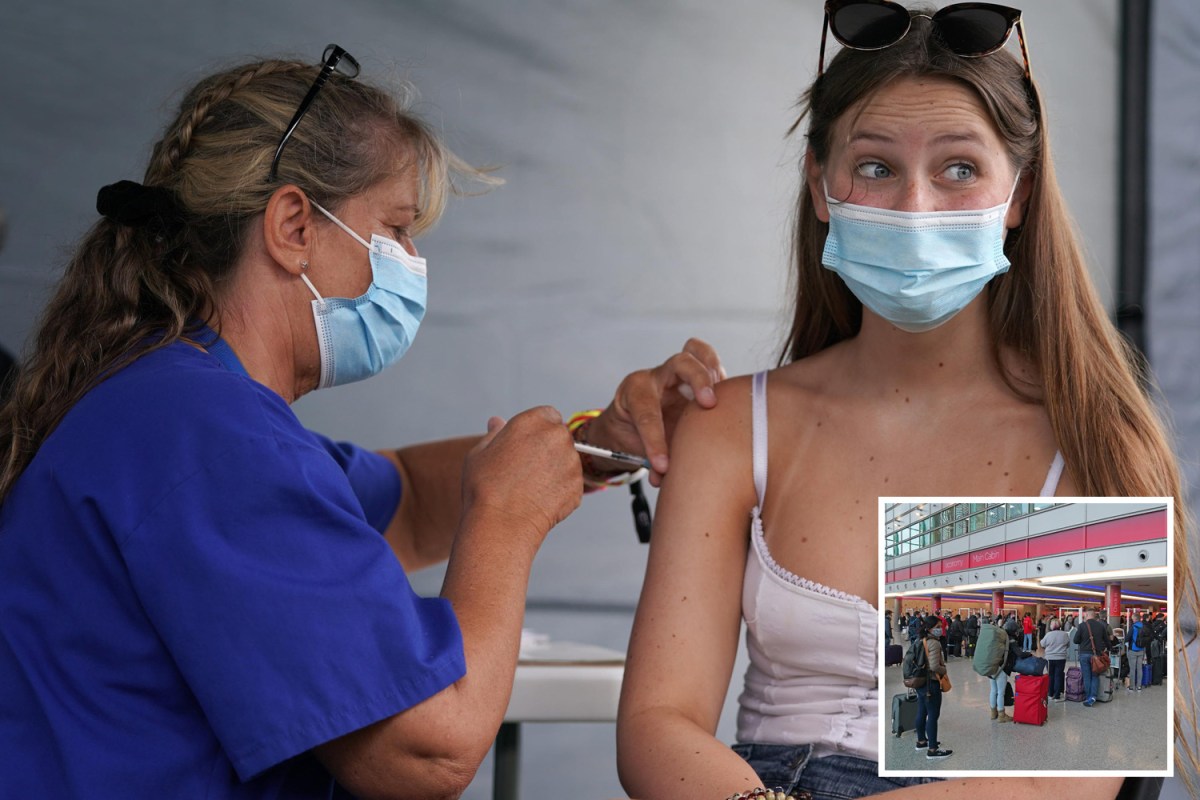 FAMILIES are being forced to cancel their holidays because of "restrictive" Covid-19 passport rules for kids. As it stands, children...